The official website of the anime adaptation of the popular Kantai Collection mobile card game has revealed that the upcoming anime film will be releasing in theatres across Japan on November 26th. A brand new visual was also revealed. 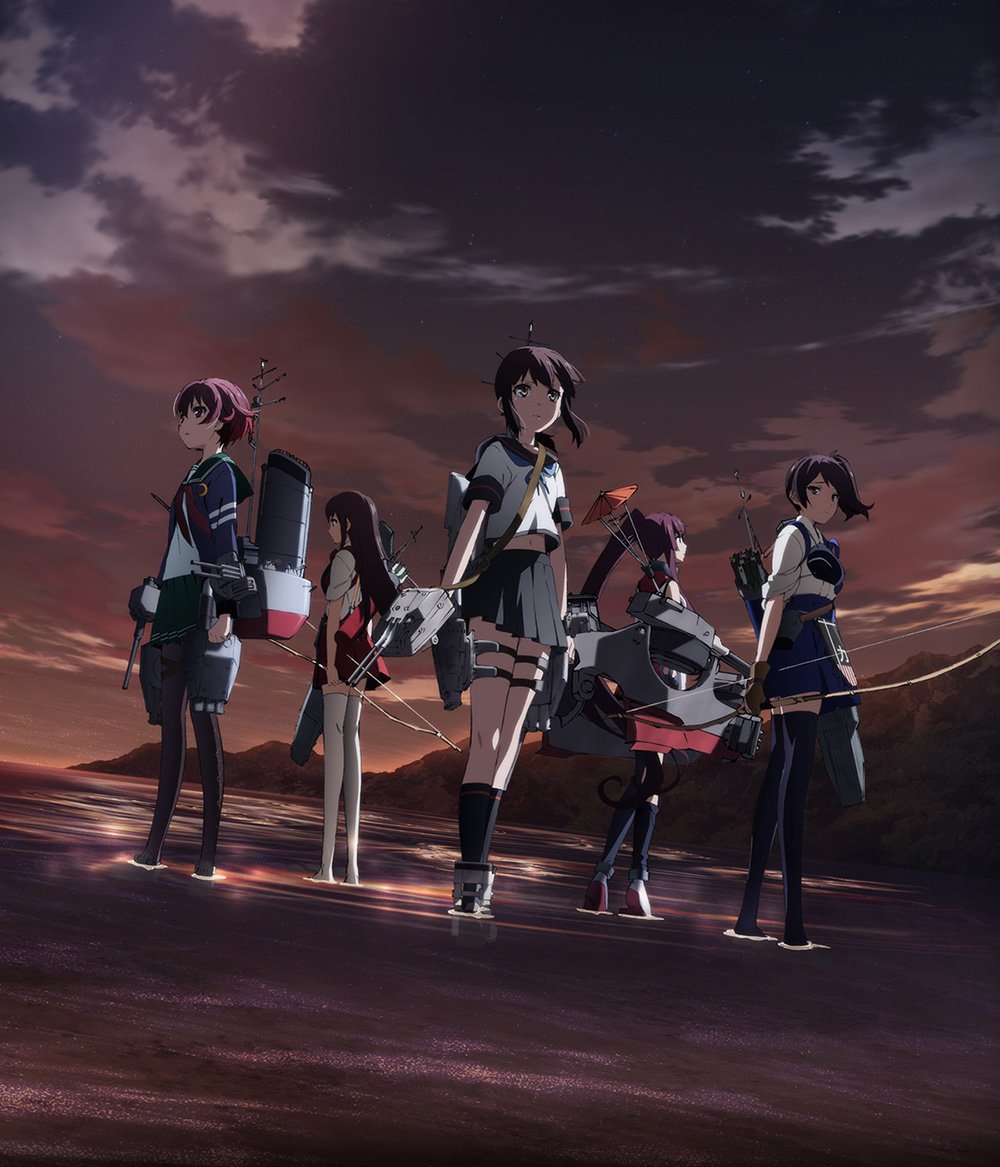 Furthermore, details about the film were revealed at today’s Kankanshiki event where it was teased that the movie will be referencing the Iron Bottom Sound. Many real life ship counterparts to the anime’s characters were sunk in the location, including Akatsuki, Kirishima and Hiei. 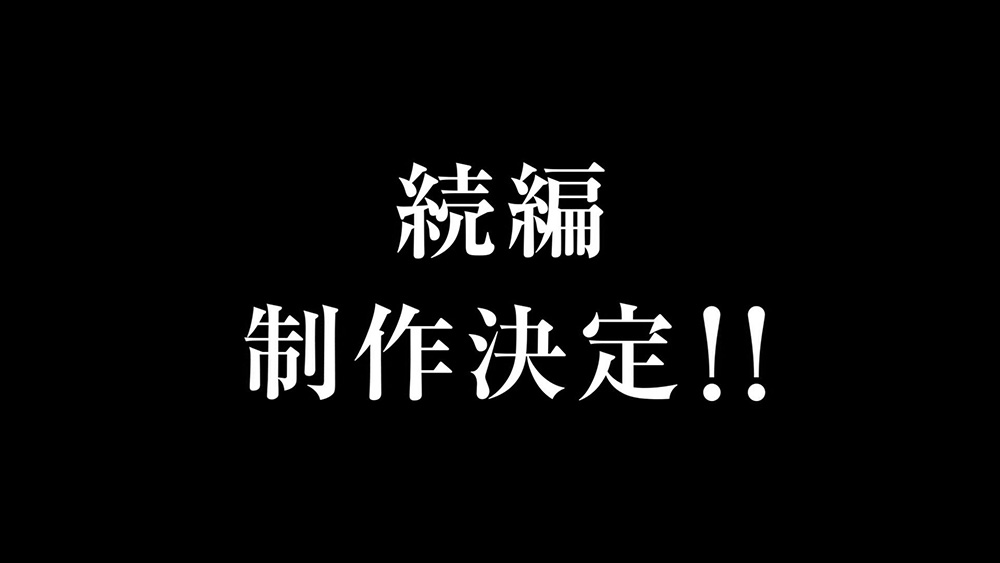 Kantai Collection is an online, card battle, browser game that is developed by Dmm.com that launched in April last year. The game currently has more than 2 million registered players and was 2013’s top Twitter trend in Japan. The game centers around naval card battles, where naval ships are represented by “Fleet Girls”. Players battle against other online in an attempt to gain more cards and levels. The game has been increasing with popularity since its release, with a slew of merchandising being released after the game’s release; from tabletop games to manga, and light novels to this anime and the PlayStation Vita game Kan Colle Kai. An anime adaptation of the series was produced for the Winter 2014/2015 anime season titled Kantai Collection: Kan Colle, directed by Keizo Kusakawa (Akuma no Riddle, Dog Days) and animated by Diomedea (Shinryaku! Ika Musume, Akuma no Riddle). 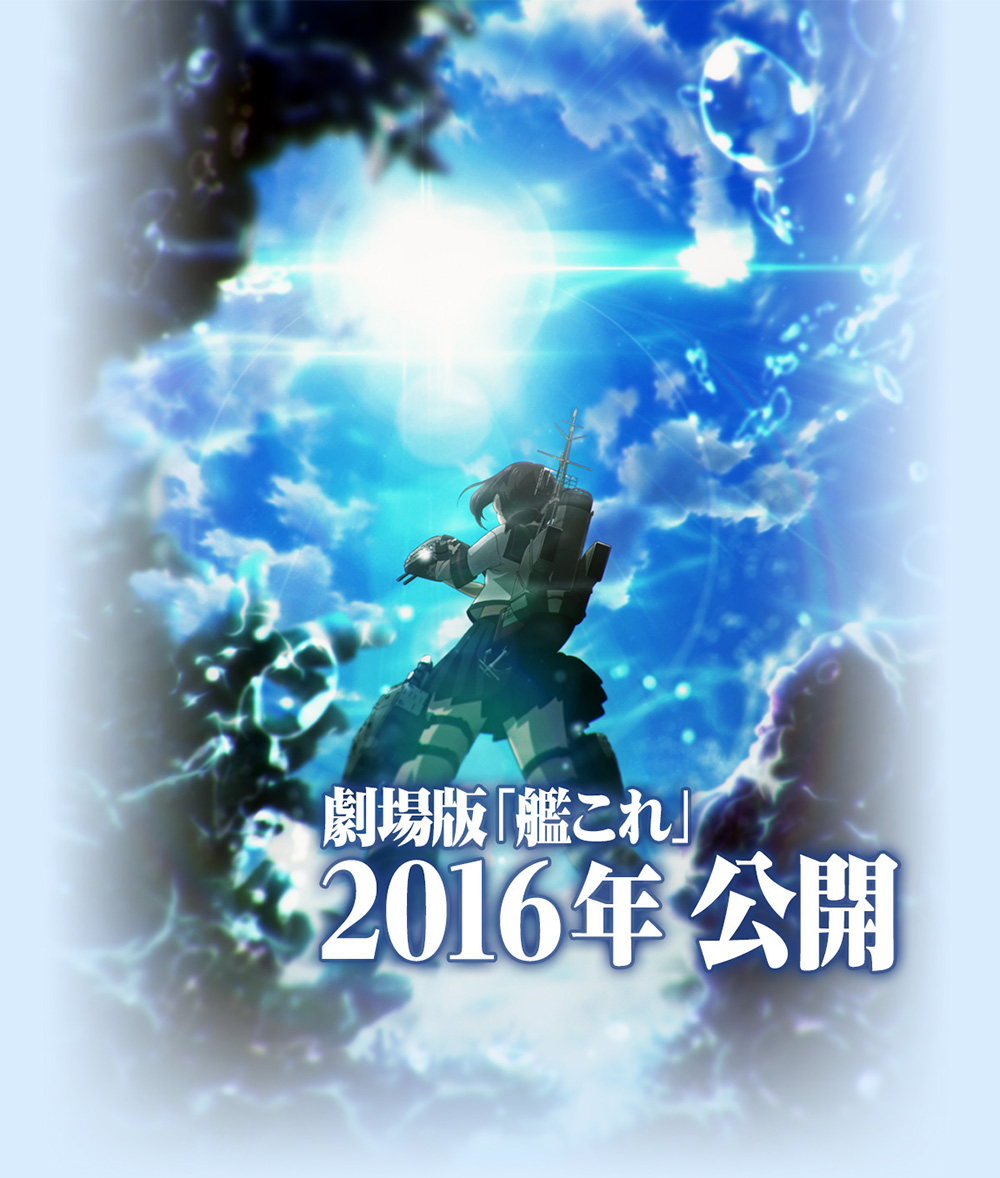 The Kantai Collection: Kan Colle anime film will release in Japan theatres on November 26th. A second season of the TV anime is also in production for 2016. Further information about the two anime will be revealed soon.