Whilst the international release of Makoto Shinkai’s Kimi no Na wa. (your name.) anime film is well underway, the Japanese release of the film is breaking more milestones. The film has grossed over ¥19.5 Billion (~ US$174 Million), beating Princess Mononoke to claim the title of the 6th highest grossing film in Japan of all time.

Since the film’s debut on August 26, a total of 14.99 million tickets have been sold throughout Japan within 100 days. The film has surpassed Studio Ghibli’s 1997 Princess Mononoke as the 6th highest grossing film in japan and the 3rd highest grossing domestically made film (all of which are Studio Ghibli’s). It has even surpassed Hollywood blockbusters including 2009’s Avatar, 2002’s Harry Potter and the Chamber of Secrets and 1993’s Jurassic Park. The film is barely below 2nd place Howl’s Moving Castle, which sits at ¥19.6 Billion (~ US$175 Million).

Current projections of the film suspect that the movie will finish with ¥20 Billion (~ US$191.05 Million) after its entire run. The current top 5 highest grossing anime films in Japan are:

North American anime licensor and distributor Funimation have confirmed that the film has been submitted as a possible nominee for Best Animated Feature at the upcoming 89th Academy Awards. Considerations for film nominations closed on November 1st. To be eligible for an Oscar nomination, films must be screened in Los Angeles County within the 2016 Calendar year for at least 7 days.

Kimi no Na wa. will have its Academy Awards qualifying run from December 2-8 at Los Angeles’ Laemmle Music Hall. 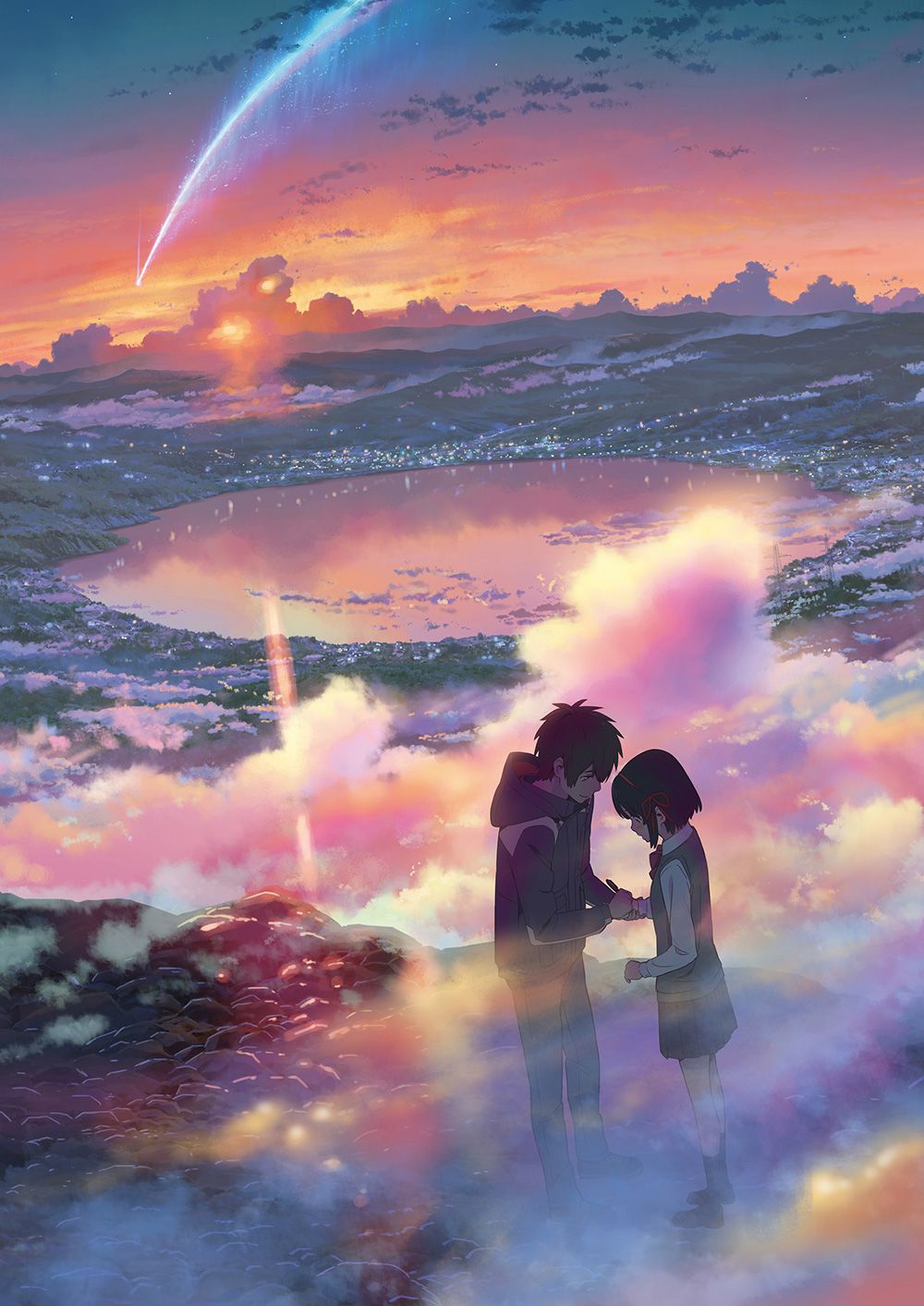 Kimi no Na wa. is currently still in theatres across Japan. The film is currently releasing in 85 regions around the world, including Australia, New Zealand and the UK.