The newest issue of Ichijinsha’s Monthly Comic Rex magazine and the official website of the anime adaptation of Yumi Nakata’s Okusama ga Seito Kaichou! (My Wife Is the Student Council President!) manga has announced that a second season of the anime is in production. 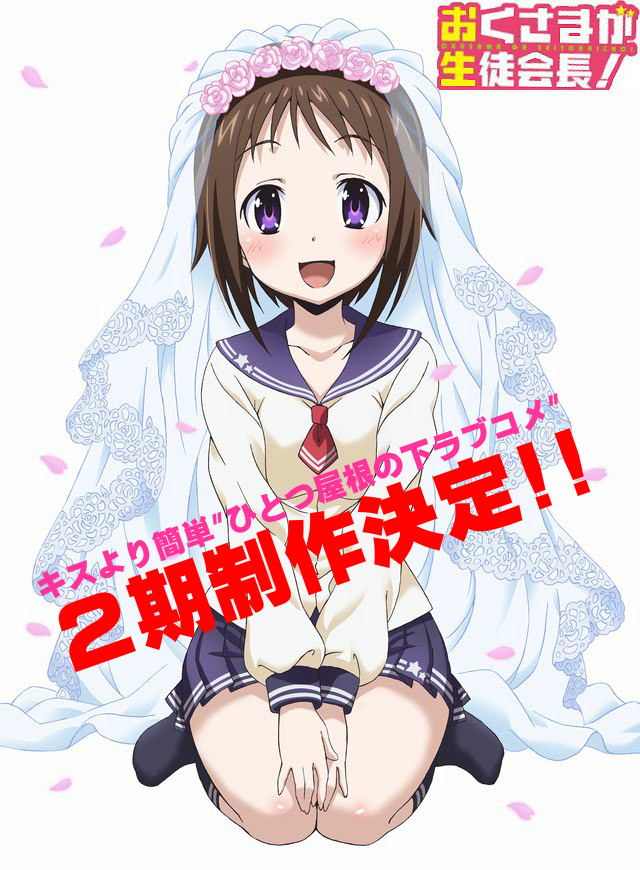 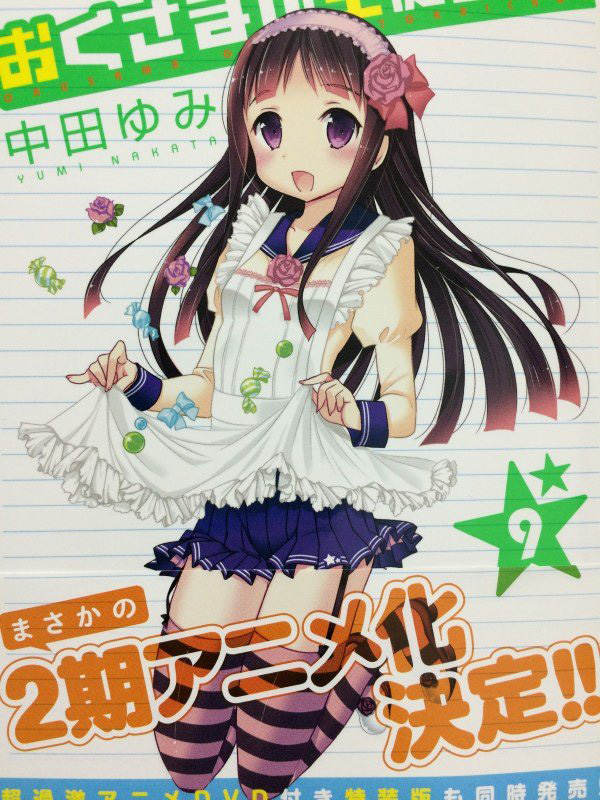 The second season of the Okusama ga Seito Kaichou! anime has been green lit. Further information about the series will be revealed in the upcoming months.