North American music producer Porter Robinson and Japanese animation studio A-1 Pictures (AnoHana, Sword Art Online) announced earlier in the week that they were teaming up for a new anime project titled Shelter the Animation. The anime is has now been released for free. 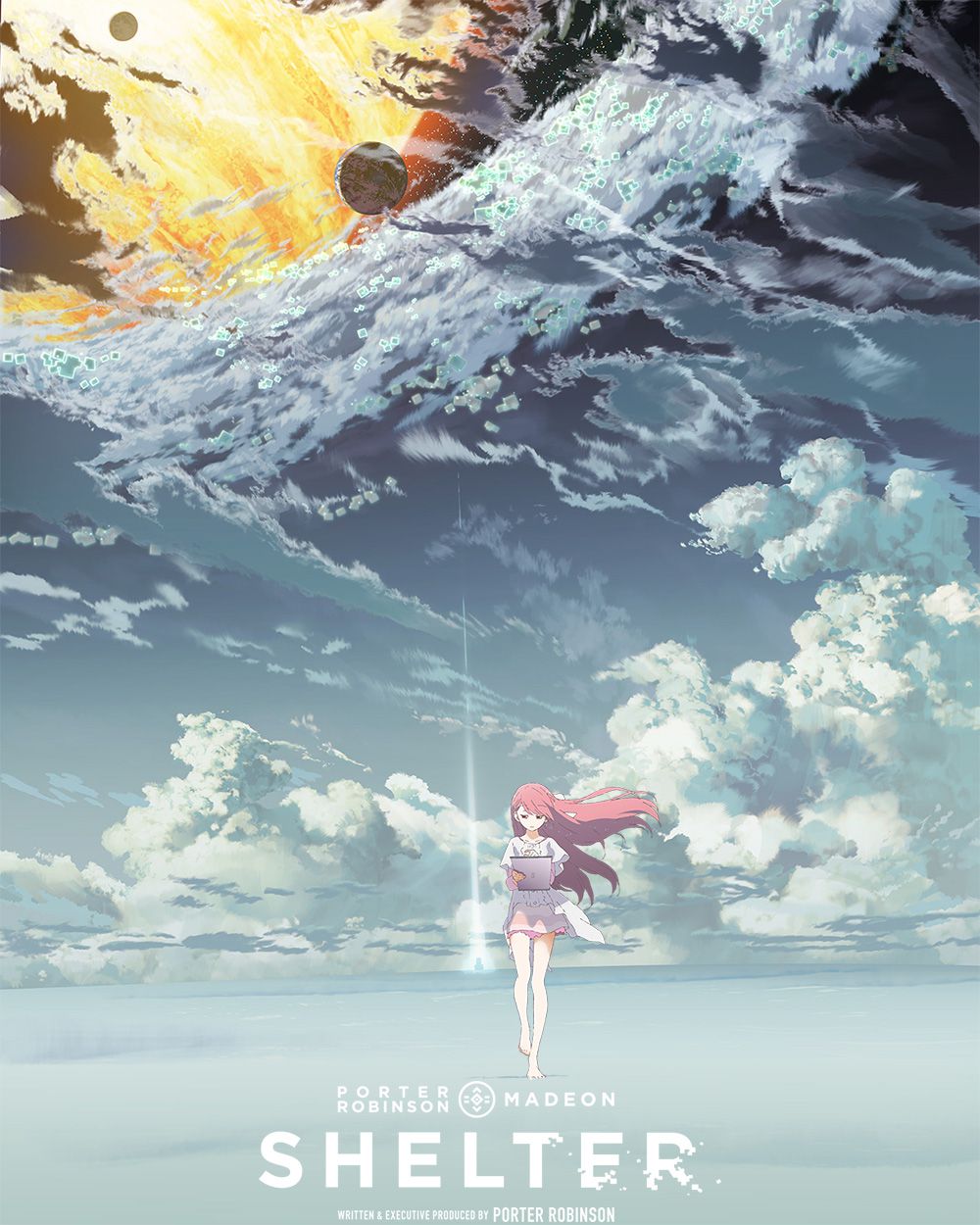 The project itself is a short animation film featuring an original story and song titled Shelter, written and composed by Porter Robinson and Madeon. Here is the full 6 minute video:

Here is the synopsis of the anime:

Rin, a 17-year-old girl, lives inside a futuristic simulator in infinite, beautiful loneliness. Each day, she awakens in virtual reality to create a world for herself, yet in real life, Rin’s comatose body floats through the universe, forever trapped inside a virtual simulation she will never wake up from… 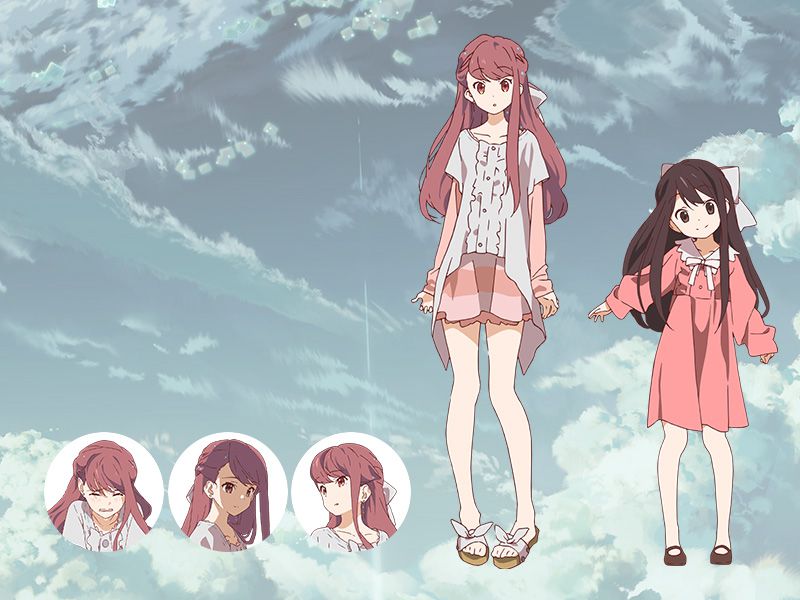 The following staff members worked on Shelter the Animation: 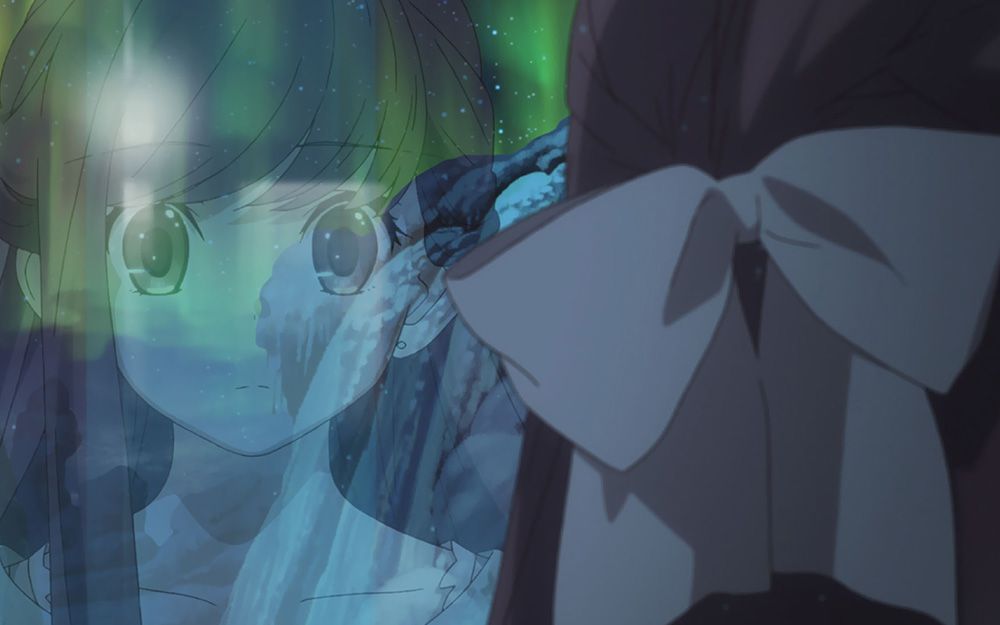 
“Shelter the Animation”, “Shelter”, image and all associated brands and titles © 2016 Porter Robinson Productions and A-1 Pictures