The official website for ufotable’s TV anime adaptation of Bandai Namco’s Tales of Zestiria video game has revealed a brand new visual for Tales of Zestiria the X. The main cast and staff, and promotional video, were also revealed for the July TV anime. 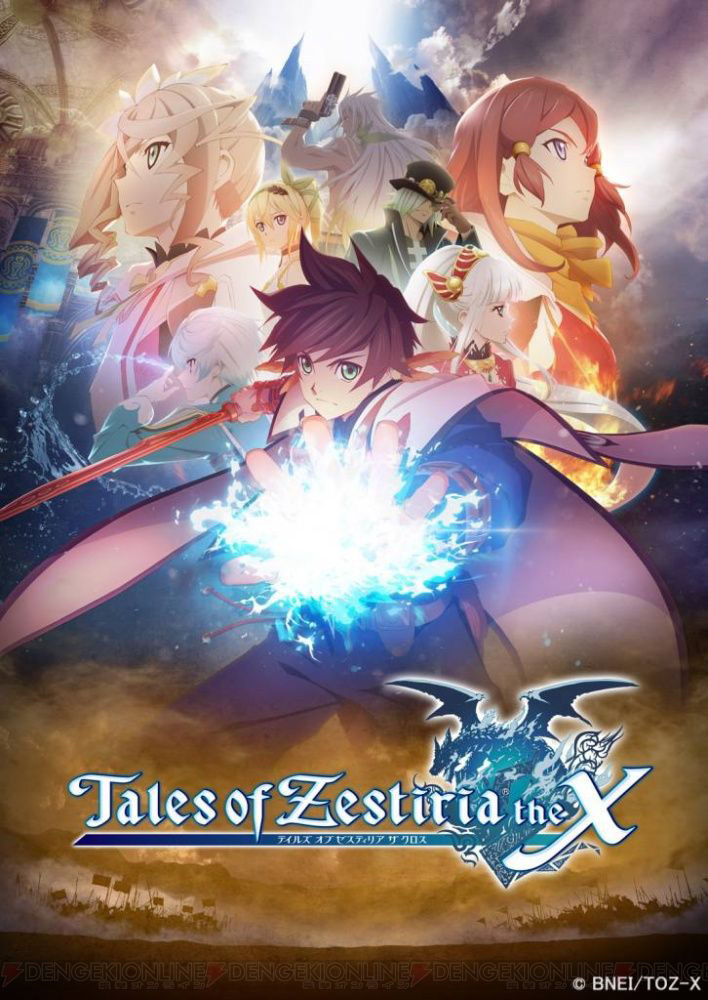 The main cast of Tales of Zestiria the X has been revealed, which sees the return of the cast from the video game: 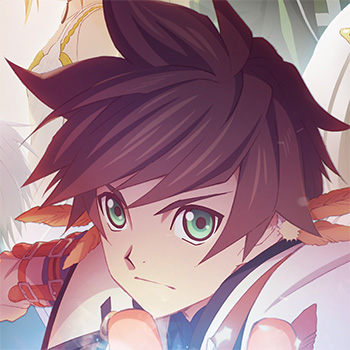 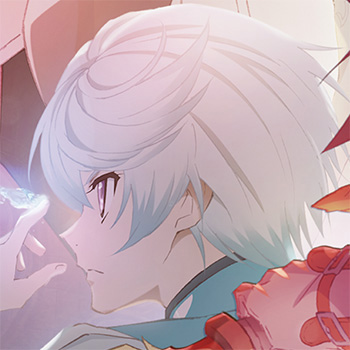 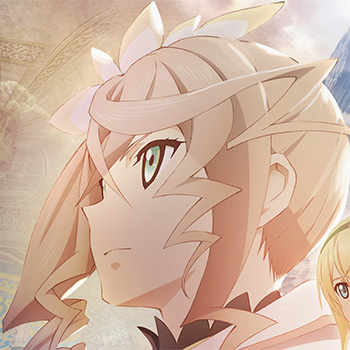 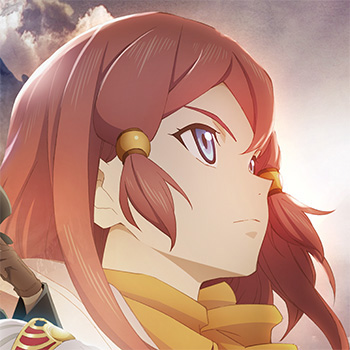 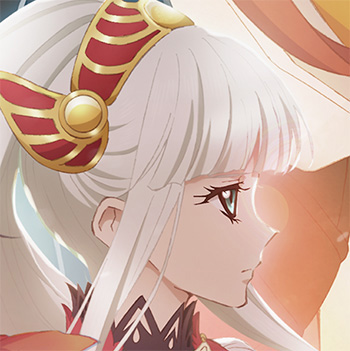 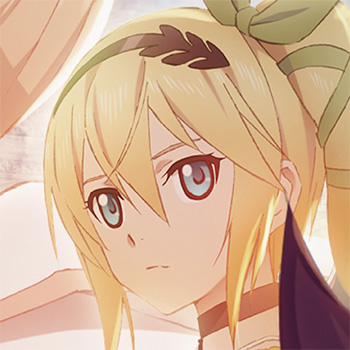 A brand new promotional video for the anime has been released at AnimeJapan: 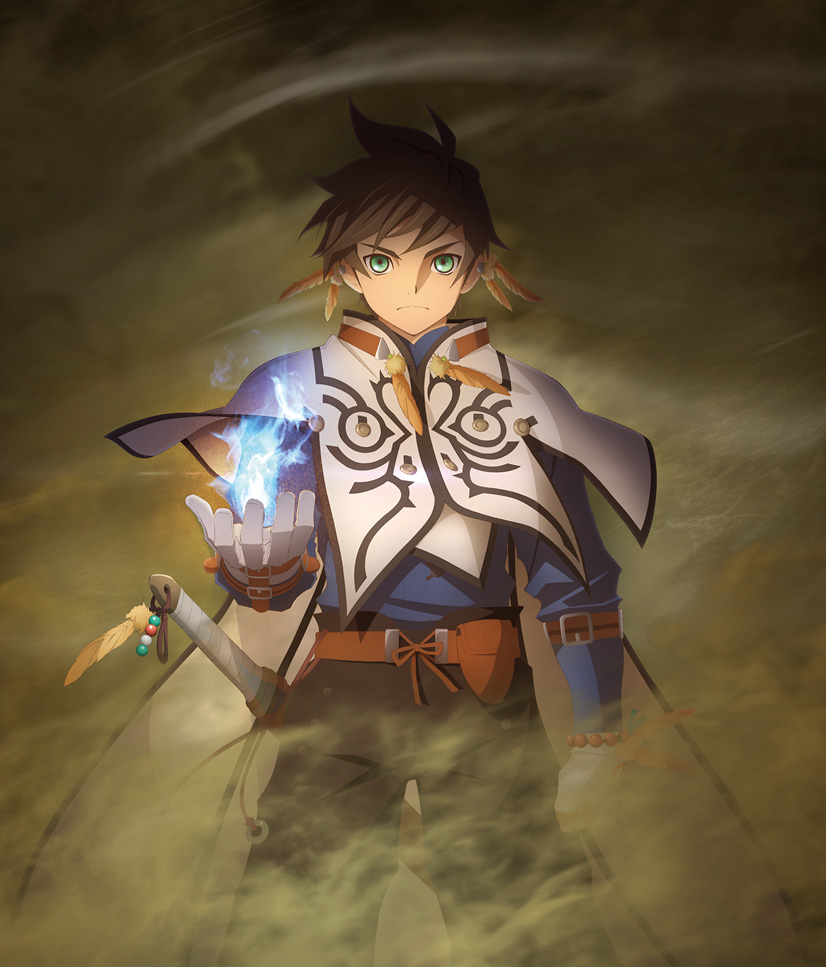 The Tales of Zestiria the X anime will be broadcasting from July during the Summer 2016 anime season. The game itself is currently available on the PlayStation 3, PlayStation 4 and on PC via Steam. Further information about the anime will be revealed in the upcoming weeks.