The official website of the anime adaptation of Nagaru Tanigawa and Noizi Ito’s The Melancholy of Haruhi Suzumiya (Suzumiya Haruhi no Yuuutsu) light novel series has announced a new Blu-ray boxset for the anime’s 10th anniversary. It will contain all released anime, except for the recent The Disappearance of Nagato Yuki-chan adaptation. 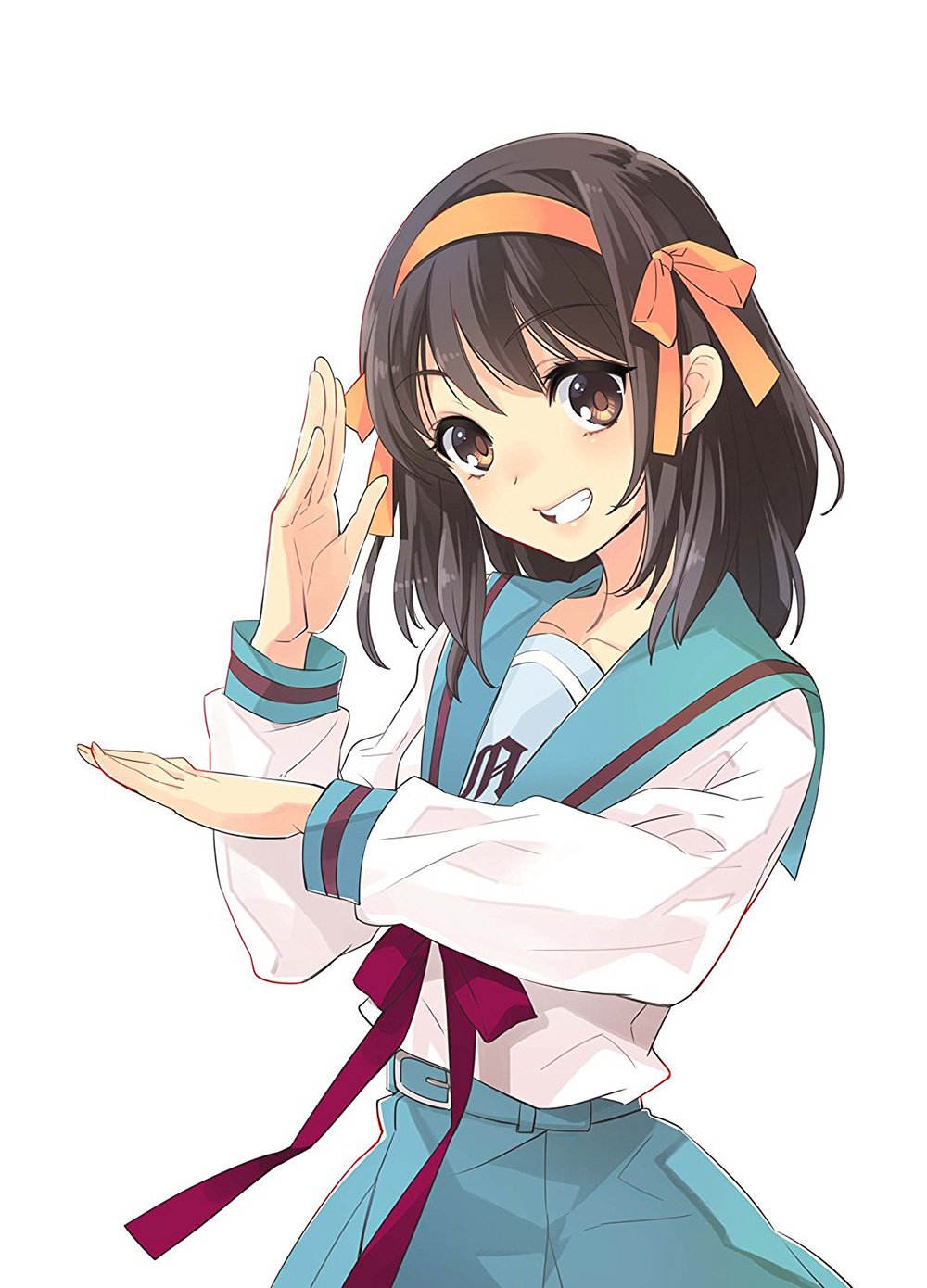 The Boxset is significant as it will be the first boxset containing the 2009 anime film The Disappearance of Haruhi Suzumiya. The boxset will be releasing on December 18 (a significant date in the series) retailing for ￥27,000 (~ US$260.10) without tax. It will contain: 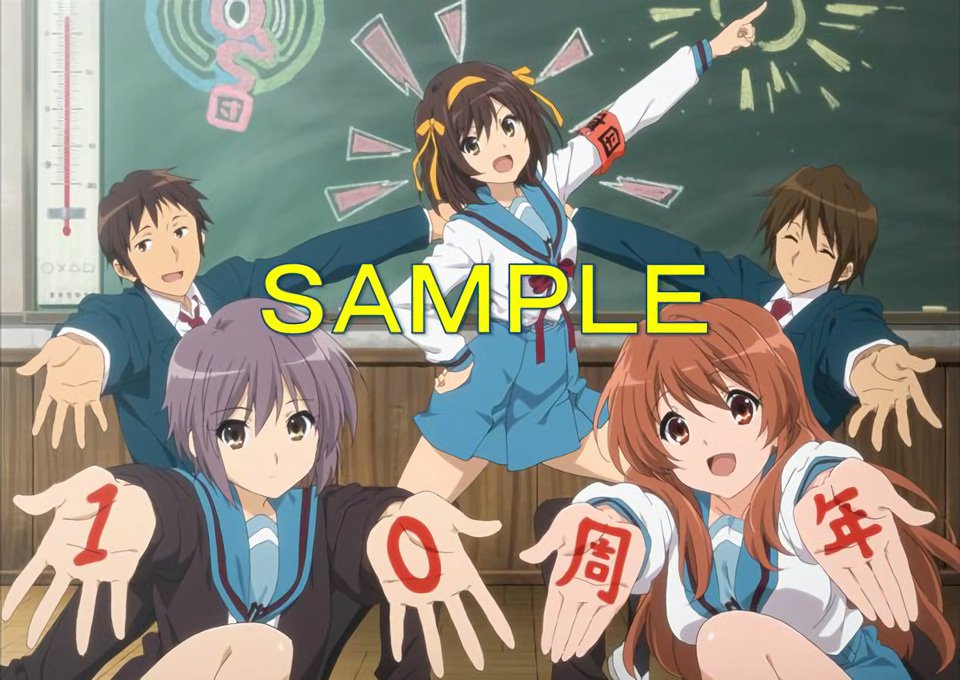 Various retail and online outlets will have bonus products for early pre-orders: 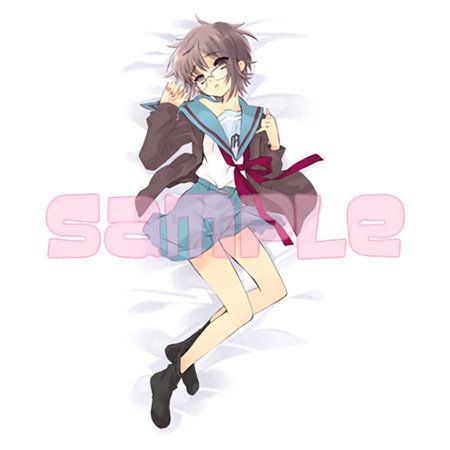 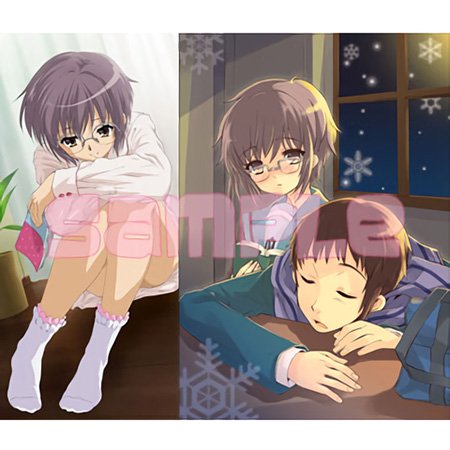 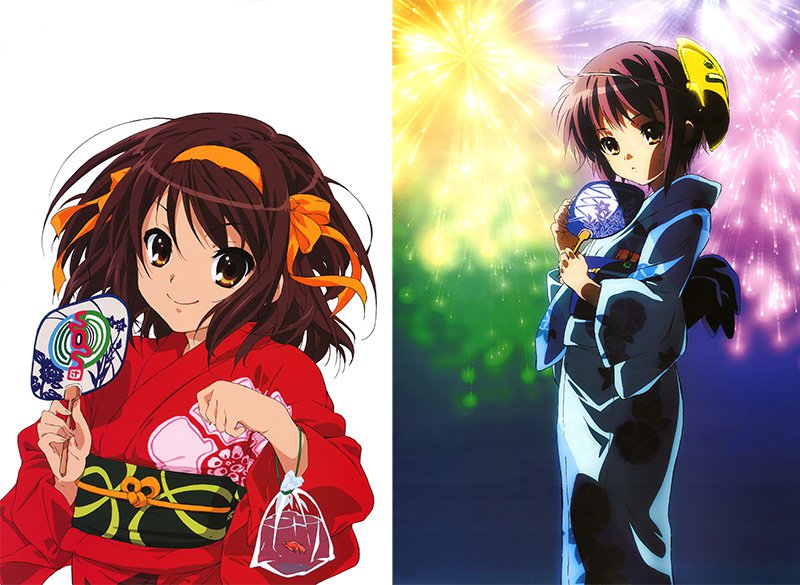 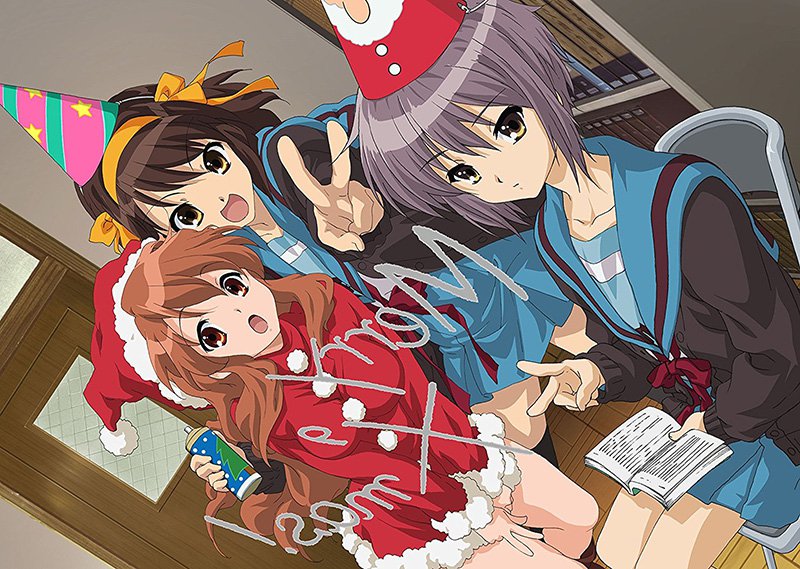 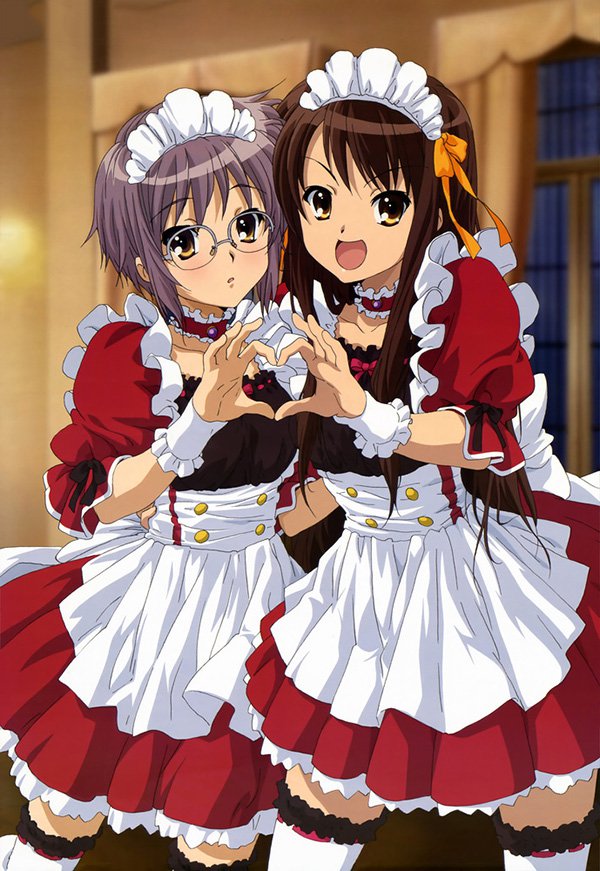 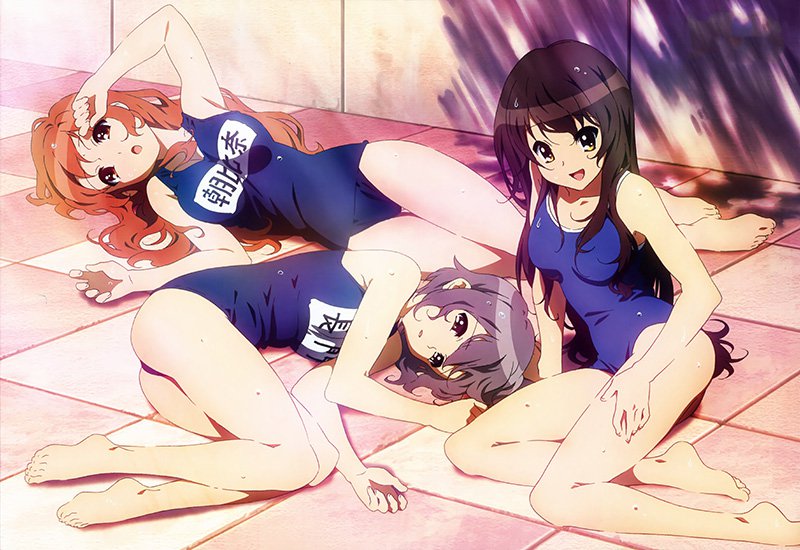 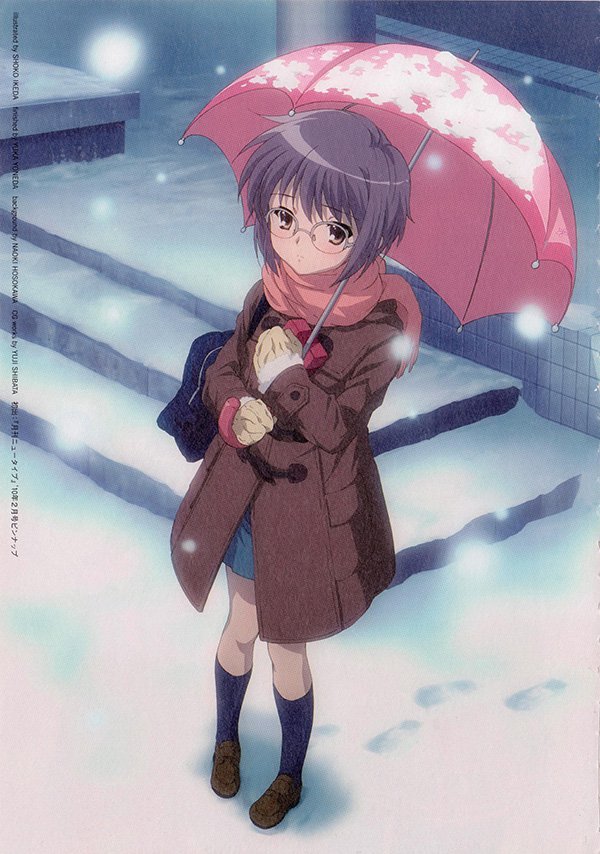 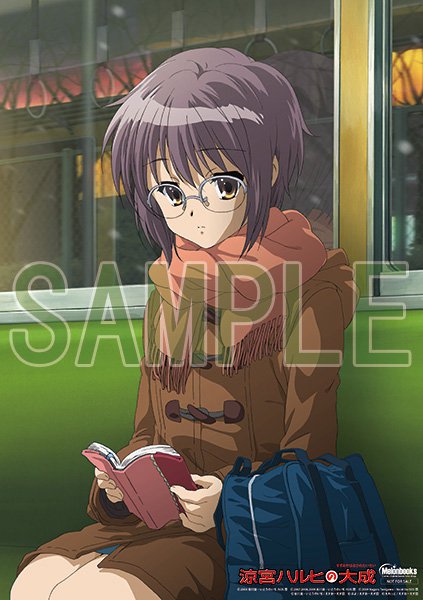 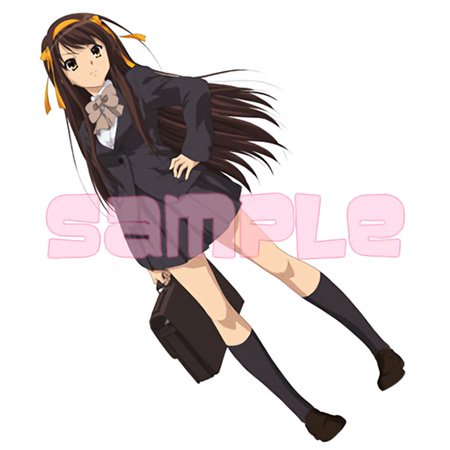 Additionally, Funimation has also released a Blu-ray boxset for the 10th anniversary. 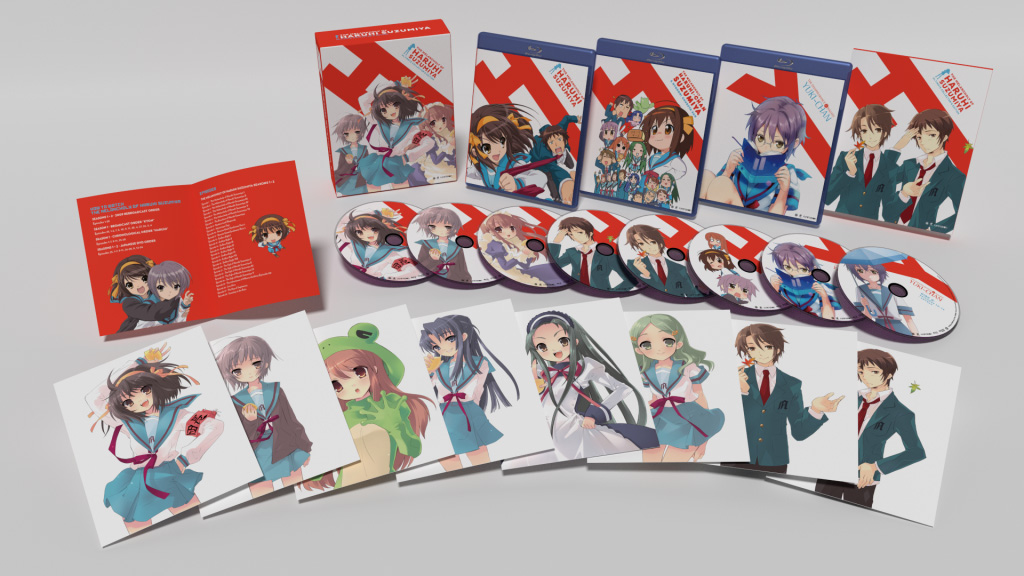 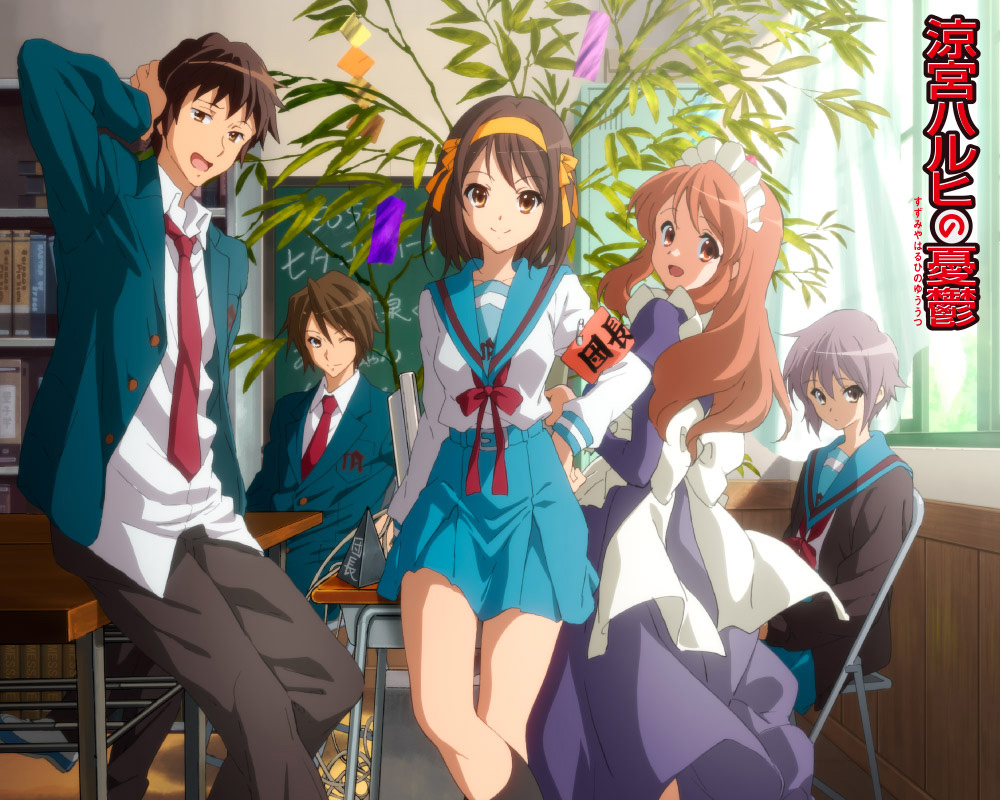