The July issue of NewType magazine has a brand new visual for the upcoming Sword Art Online the Movie: Ordinal Scale, which is set to release in 2017. A preview of the image has been released for the visual by Twitter user @kj225283. 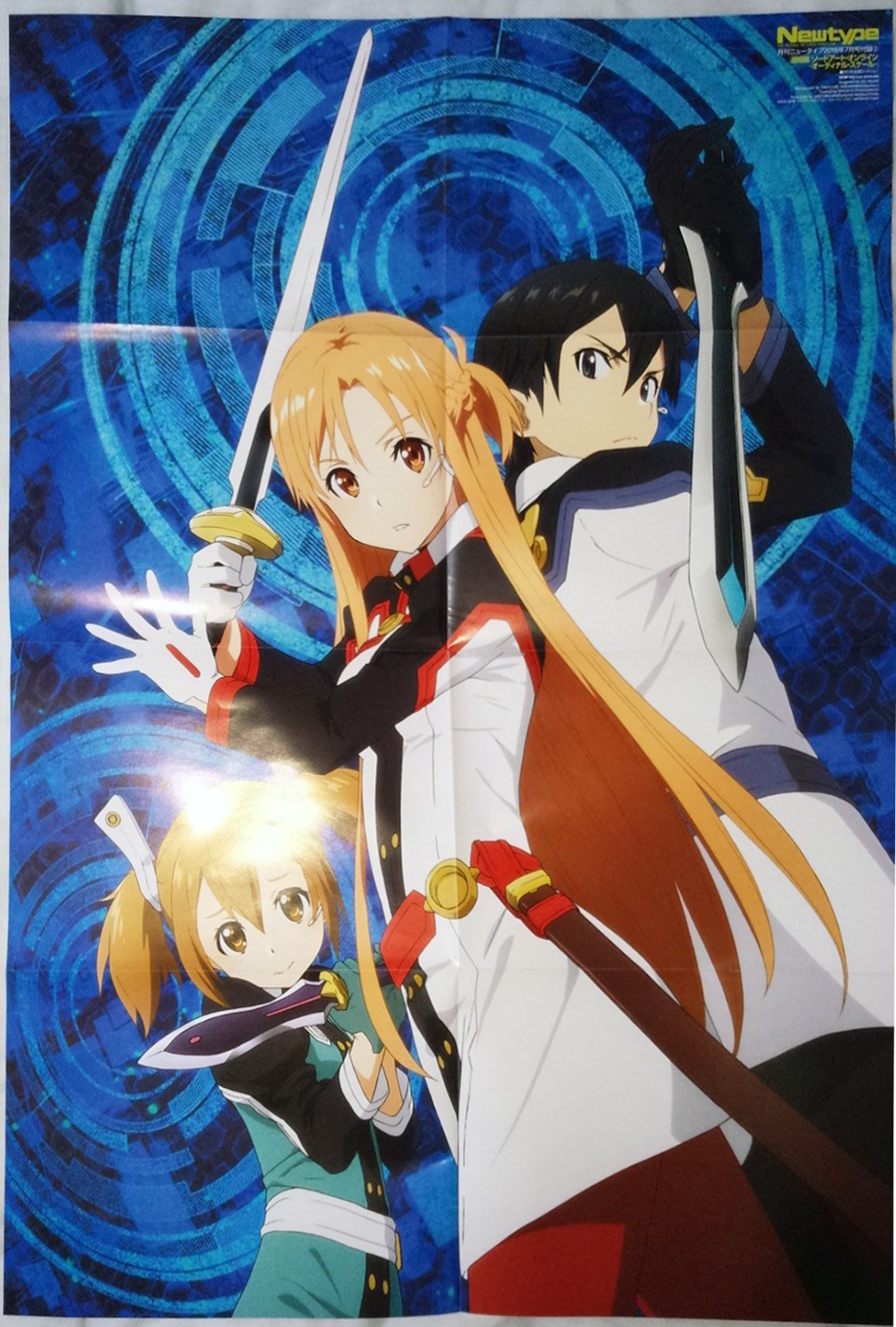 The new issue of NewType released in Japan on June 10th. The full visual will be released in the upcoming days. 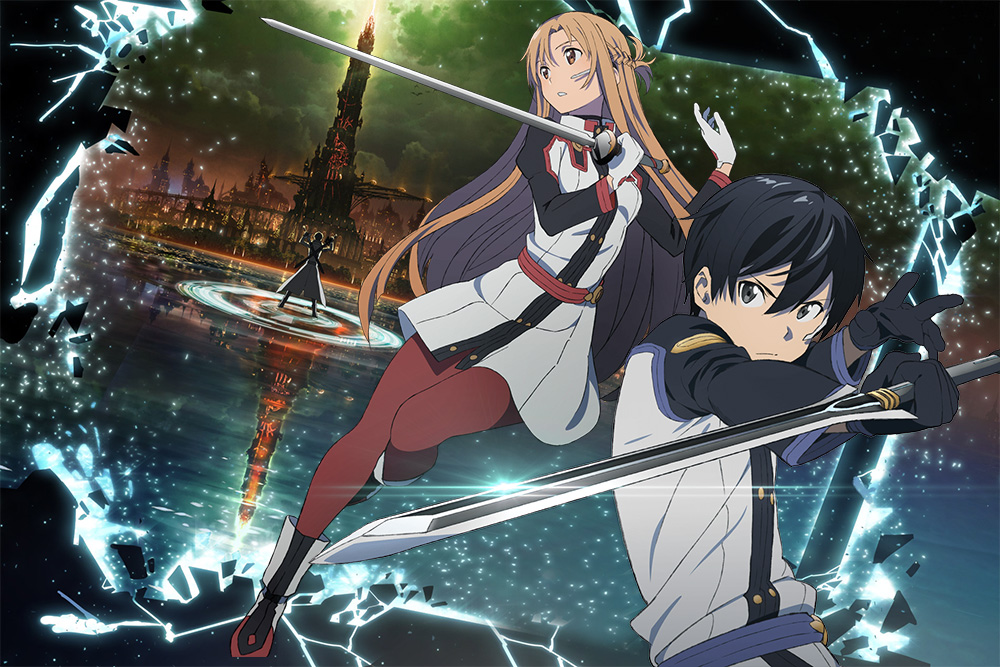 The main cast of the previous two anime seasons will return in the upcoming movie with new original character designs from abec: 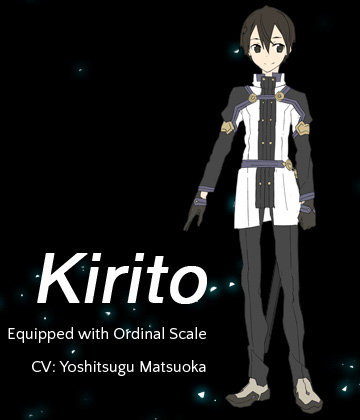 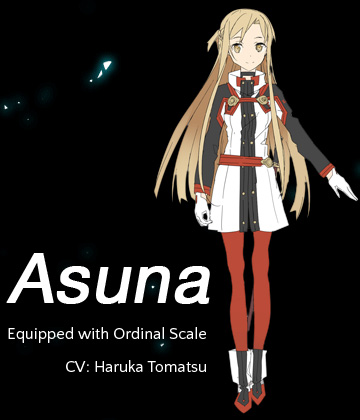 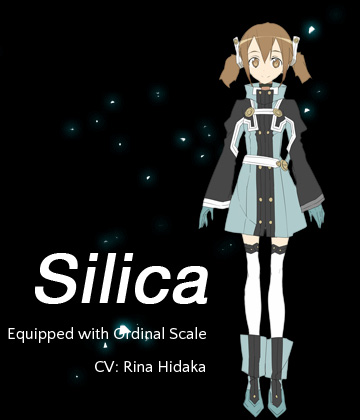 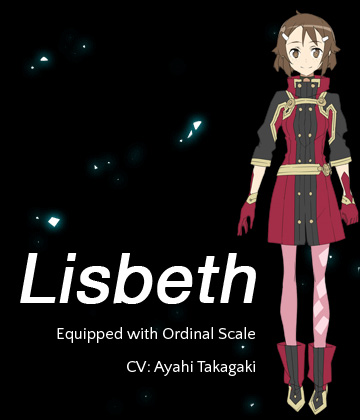 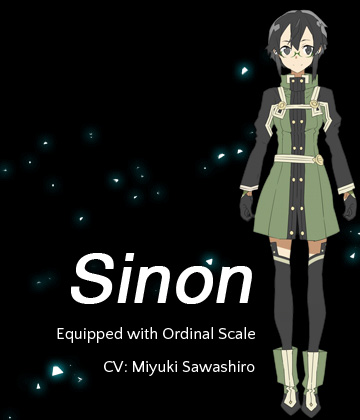 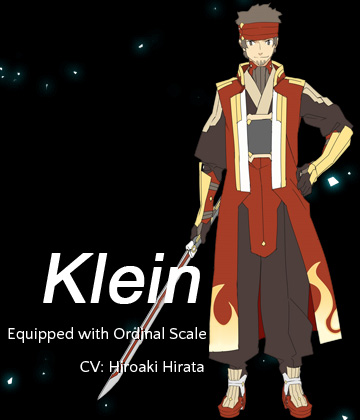 Sword Art Online is a light novel series written by Reki Kawahara and illustrated by abec, who also is the author of Accel World. The light novel series began in 2009 being published in ASCII Media Works’ Dengeki Bunko. To date a total of 16 volumes have been compiled in the series. Since the series’ debut, the series has sold millions of copies, topping the charts in 2012. Additionally in 2012, an anime adaptation was released. The Sword Art Online anime aired in July and was produced by A-1 Pictures, which received a large reception. Since then, the series has appeared on a plethora of media with international merchandise, various manga adaptations of the light novel’s arcs, and video games, the latest being Sword Art Online: Lost Song for the PS4 and Vita. In addition, Kawahara has relaunched the series as Sword Art Online: Progressive, a re-release of the light novels with additional content. 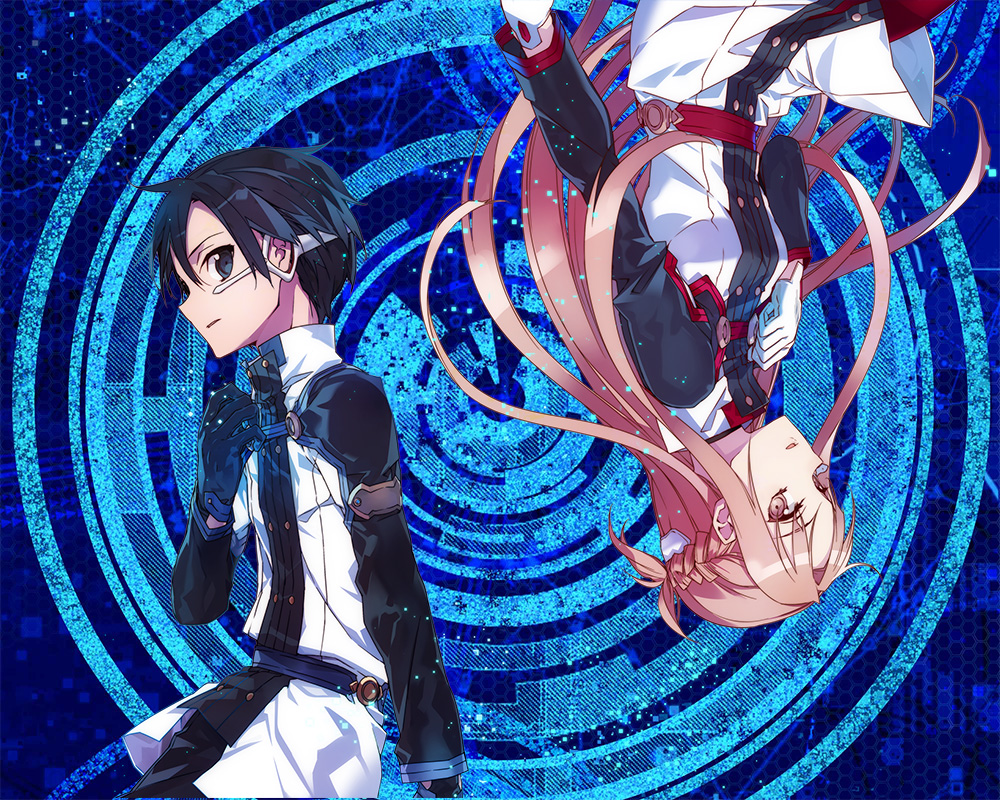 Sword Art Online: Ordinal Scale is in production and will release in Japanese theatres in 2017. The full quality version of the new visual, in NewType July 2016, will be revealed very soon.