Japanese media producer DMM Pictures have announced a brand new original anime series that will air this Fall/Autumn season, Anime-Gataris. The first details, images and video of the series was revealed via the official website. 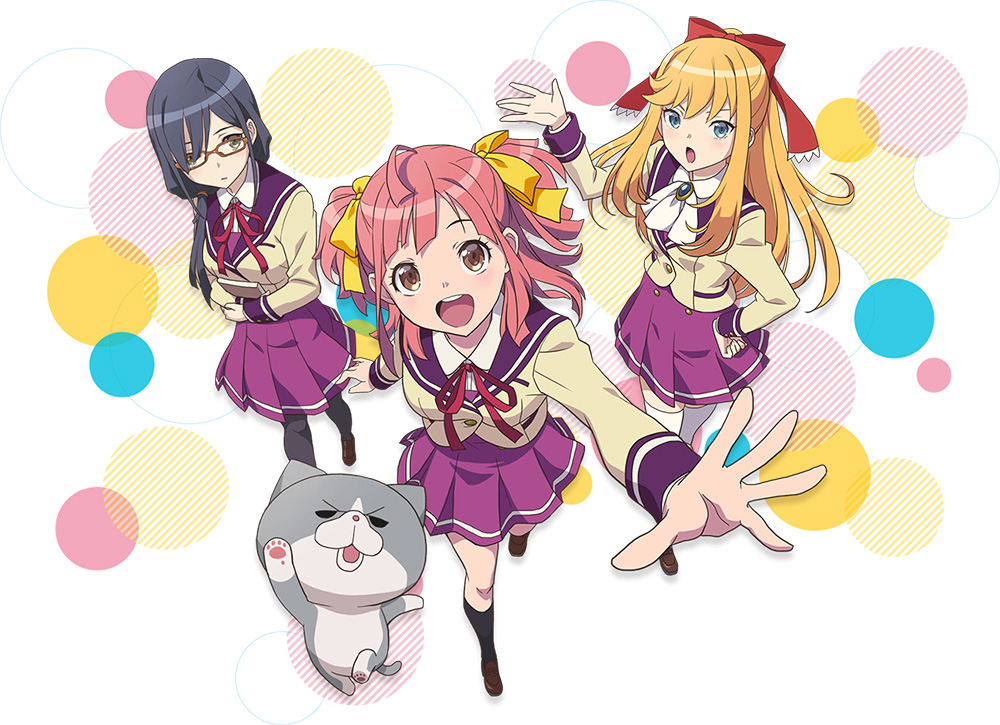 Anime-Gataris is an original TV anime series that will follows a group of cute girls that form a high school anime club. Here is the full synopsis of the series:

Minoa Asagaya entered Sakaneko Gakuen this Spring. As an anime beginner, she is invited by her classmate Arisu Kamiigusa to establish an anime research club together. Upon meeting Miko Kouenji and other upperclassmen who like anime, Minoa is gradually drawn into anime. While they fight against the student council that wants to disband the club, they unknowingly get caught up in the world destruction while enjoying discussing anime at the club room, Akihabara, Onsen, and visiting real-life locations. 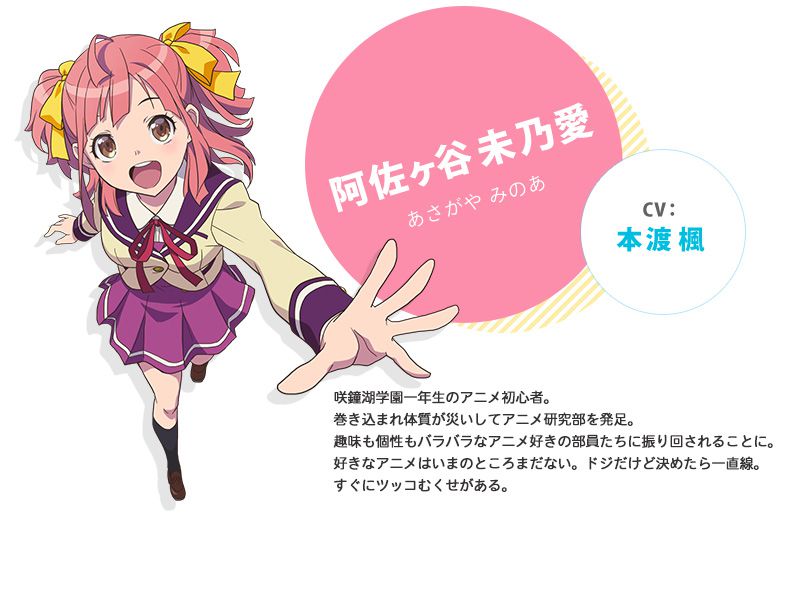 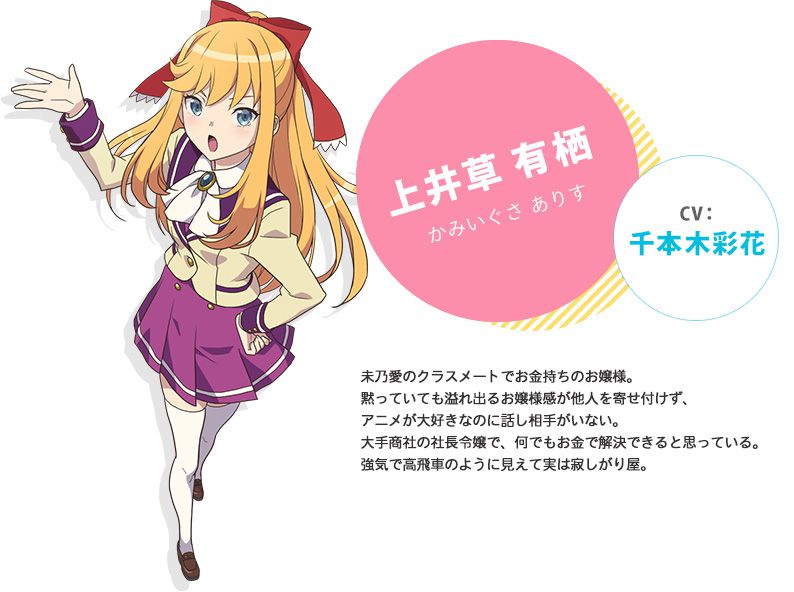 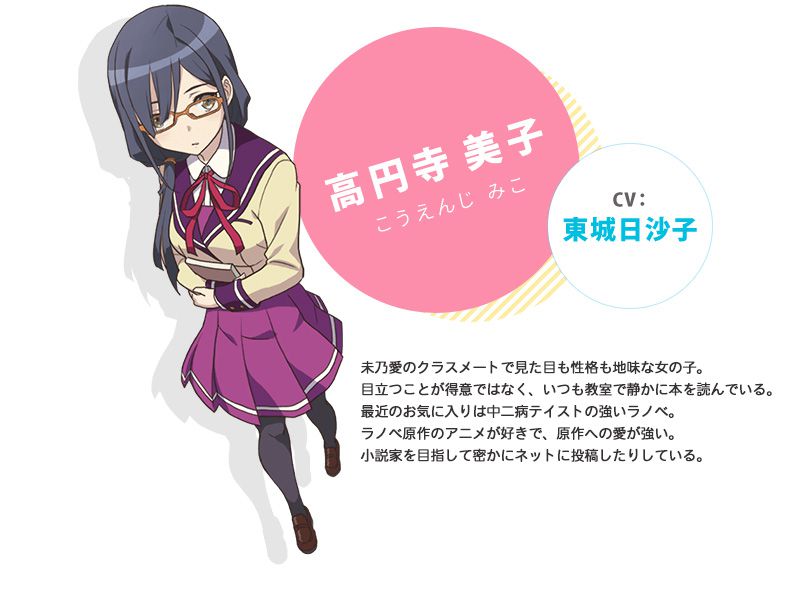 There will also be a special event for the series at Machi Asobi vol 18., an anime convention held in Tokushima on May 6th and 7th. The main cast will be attending the event alongside Rie Takahashi (Megumin from KonoSuba), who may voice a character, and will reveal new details for the upcoming Fall/Autumn series.

A brand new original anime about cute girls in an anime club will be airing this Fall/Autumn, which generally begins in October. Further details about Anime-Gataris will be revealed at the stage event.