The official website of the TV anime adaptation of Yuuki Tabata’s Black Clover manga has revealed the plans for the home media release of the series. The plans are listing the anime to run for a total of 51 episodes, effectively one whole year. 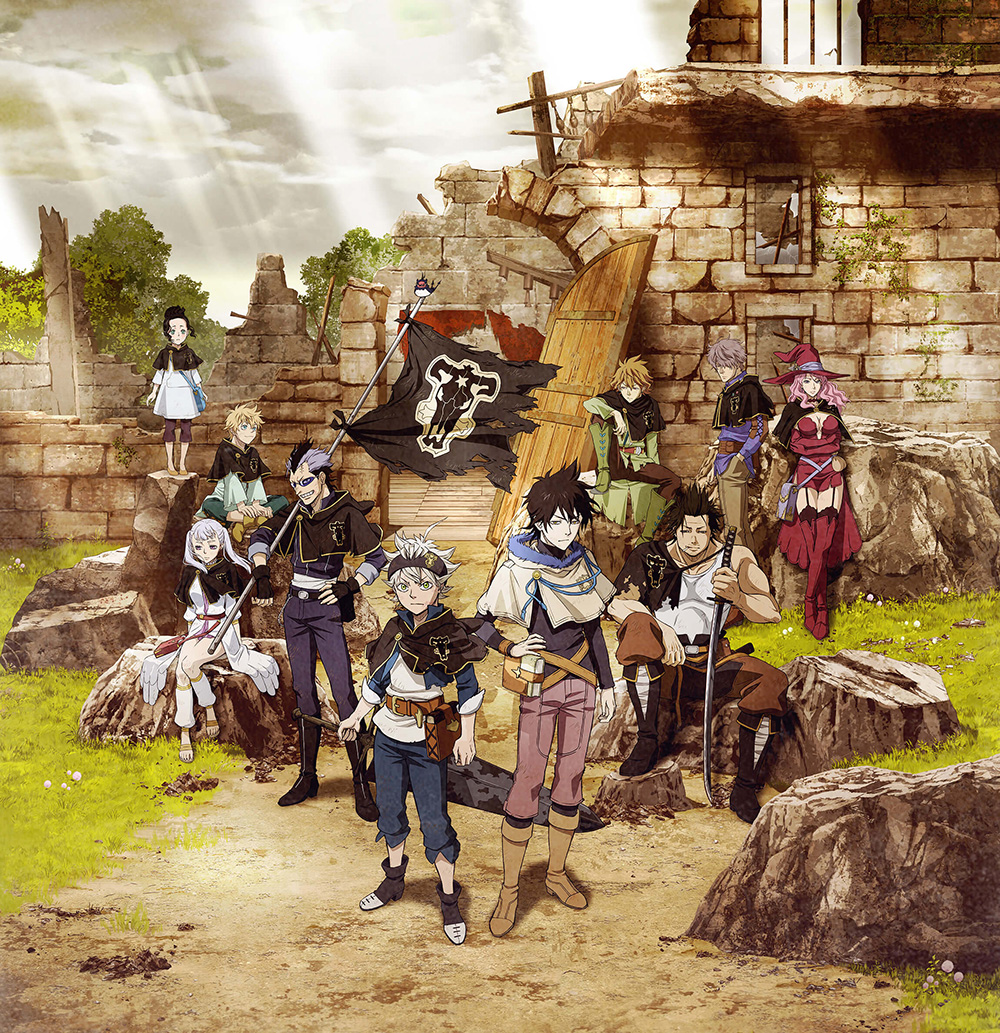 There will be a total of 5 volumes for the Black Clover anime, which each volume containing approximately 10 episodes, totalling 51 episodes (the final volume also lists episode 51 as the last). The anime will also have 4 different Opening and Ending sequences, running for a total of 4 cours (4 consecutive seasons). Generally each season will feature 12-13 episodes, also confirming that the anime will run for 51 episodes.

The release schedule for the volumes is listing: 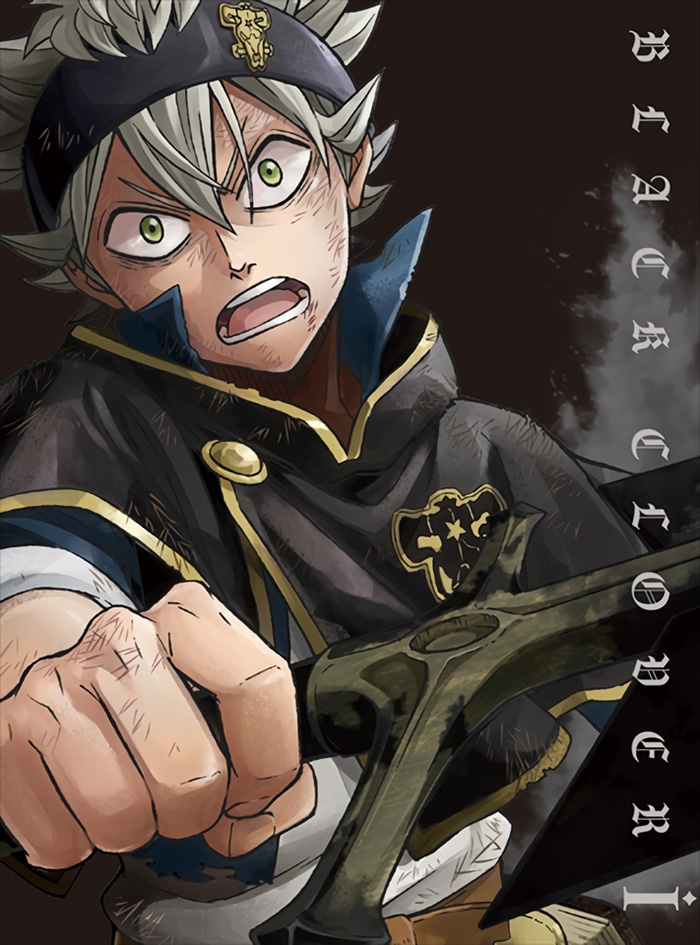 The Black Clover TV anime began its broadcast on Tuesday, October 3rd at 6:25pm JST on TV Tokyo and its affiliate stations. Rebroadcasts of the series currently airs on Sundays at 12:58am JST. 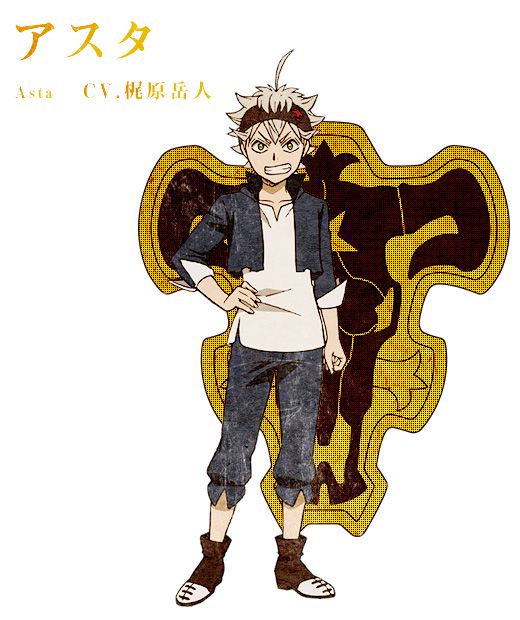 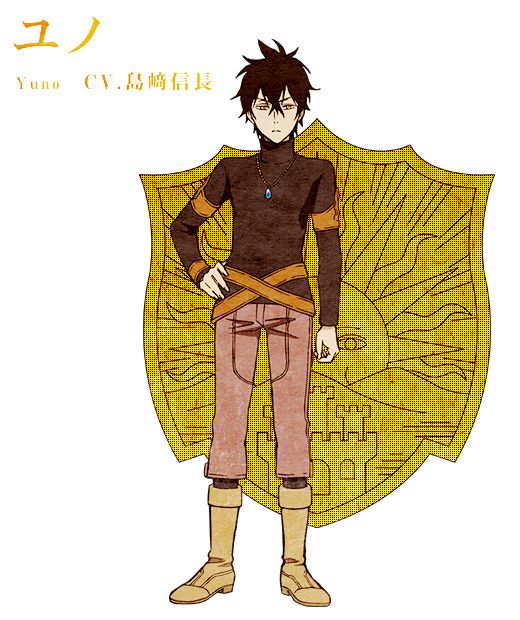 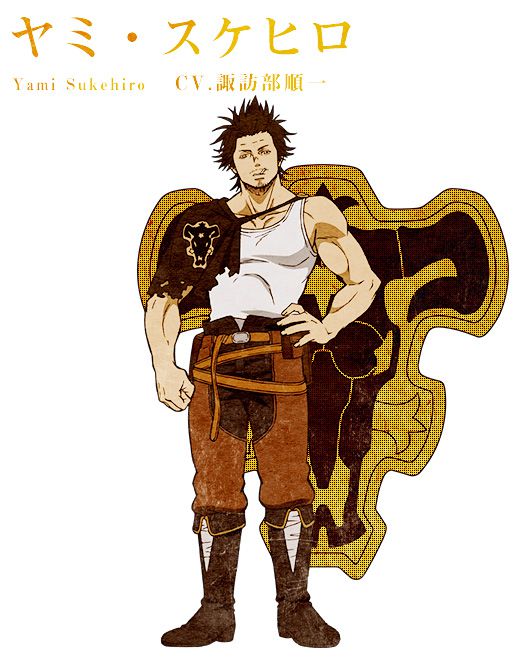 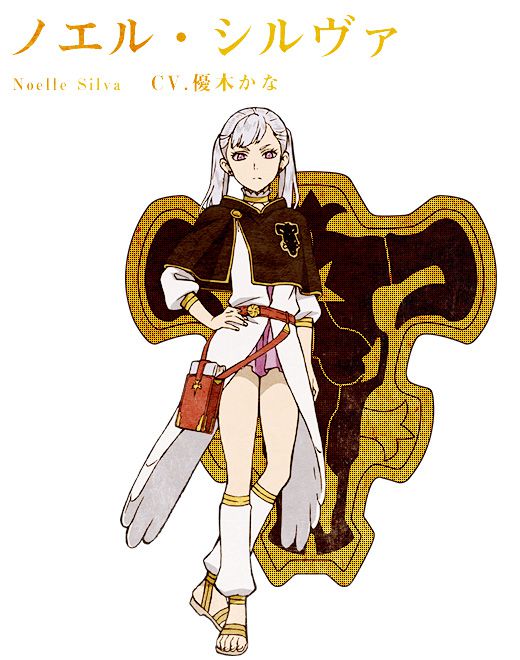 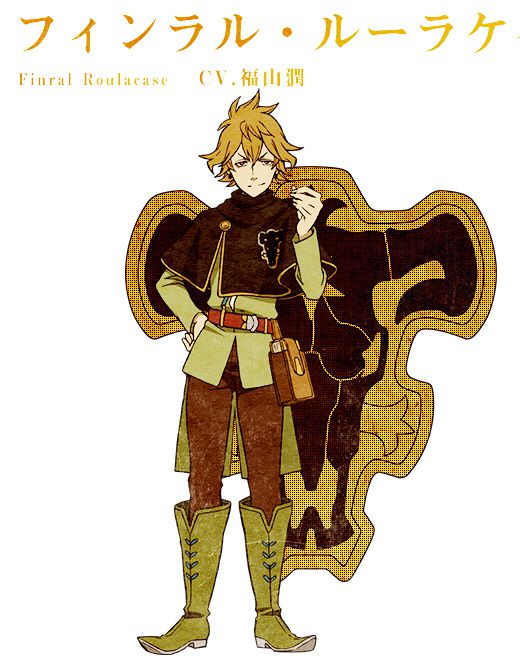 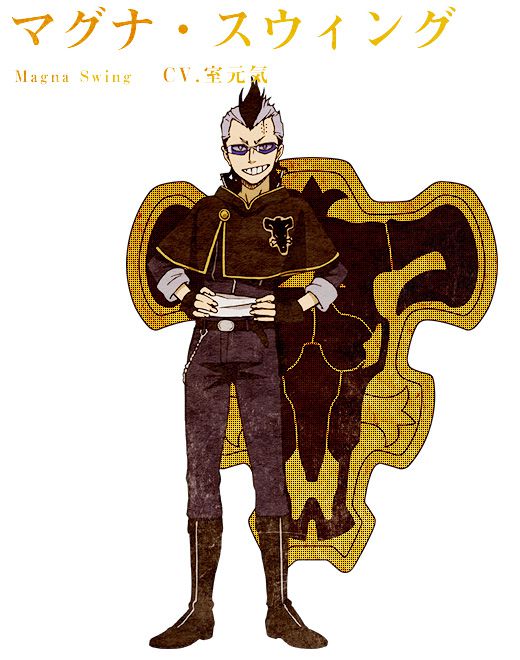 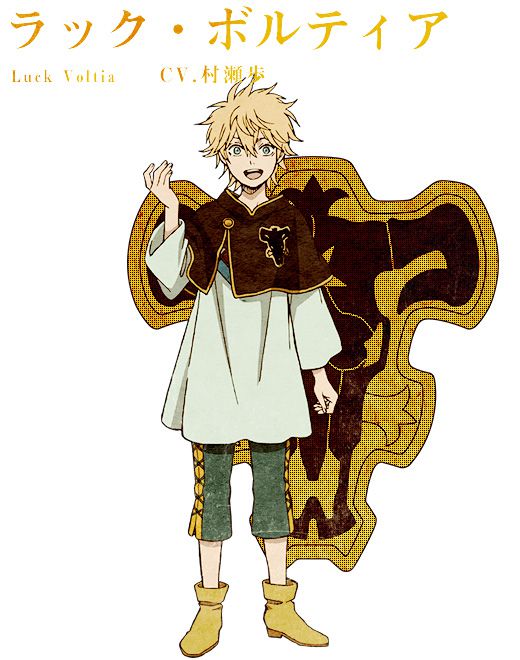 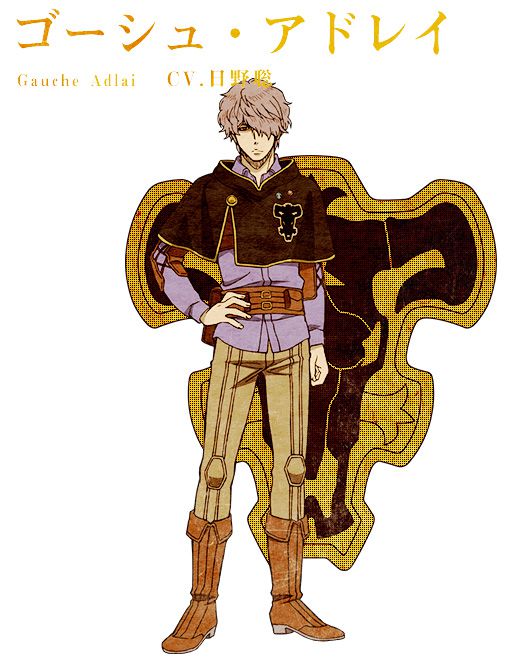 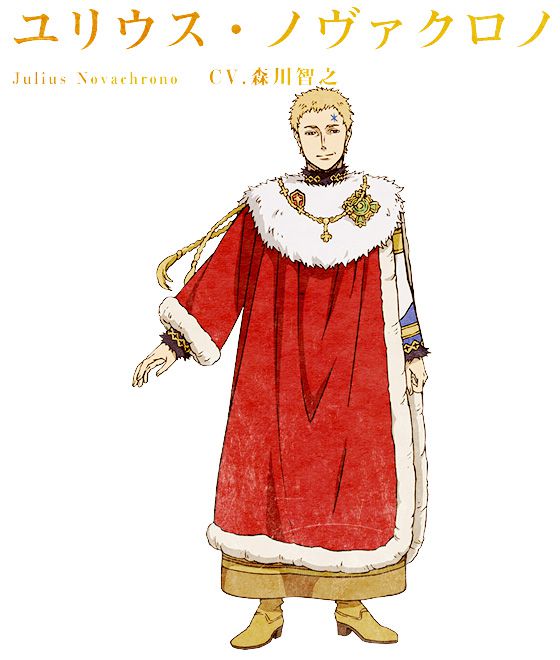 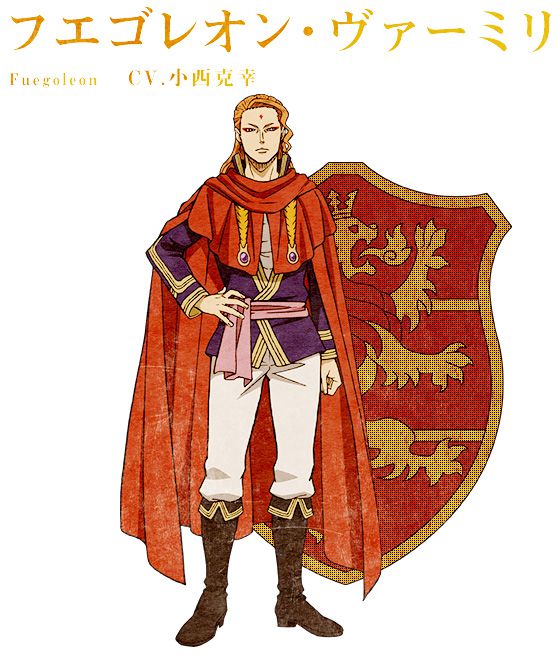 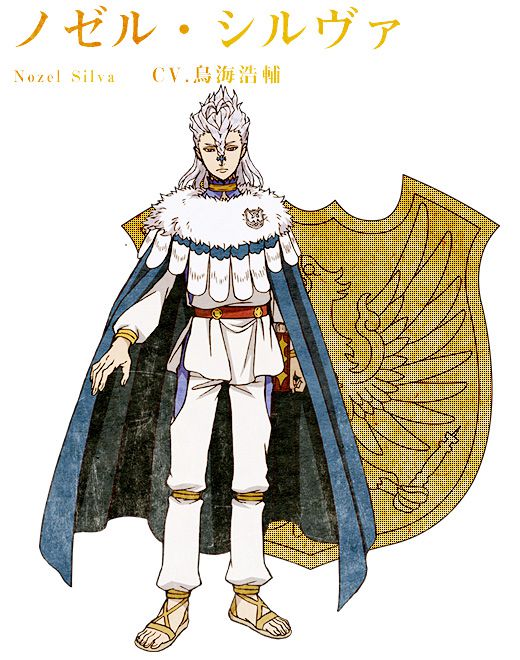 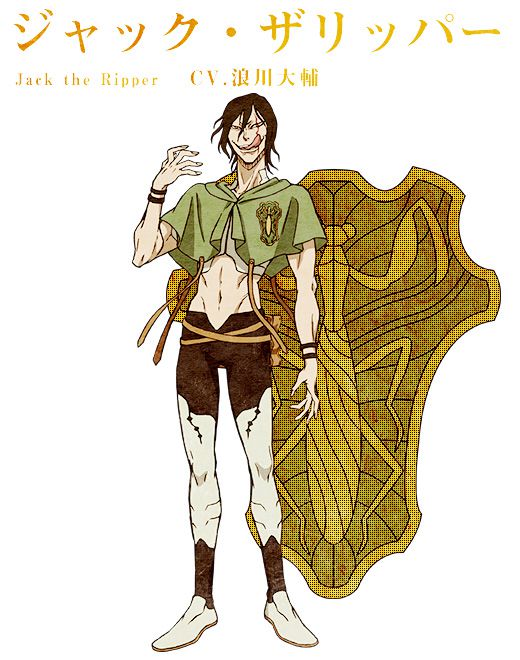 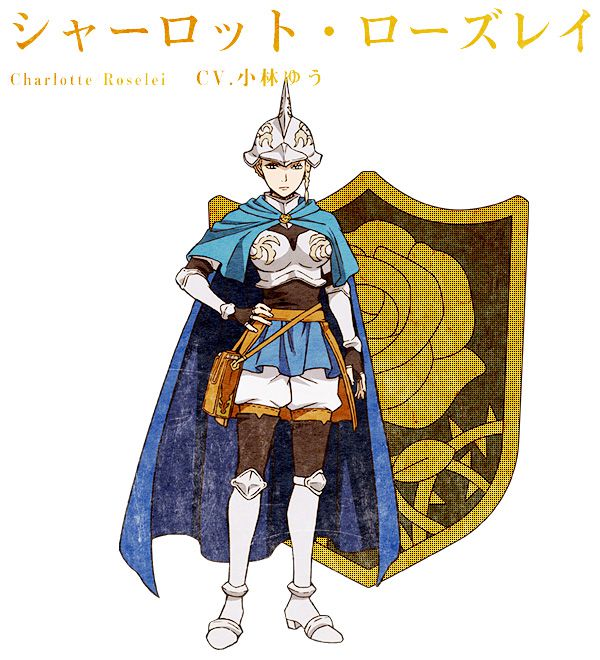 The Opening theme of the anime is Haruka Mirai performed by Kankaku Piero and the Ending theme is Aoi Honou by Itowokashi.

Here is the latest trailer for the anime: 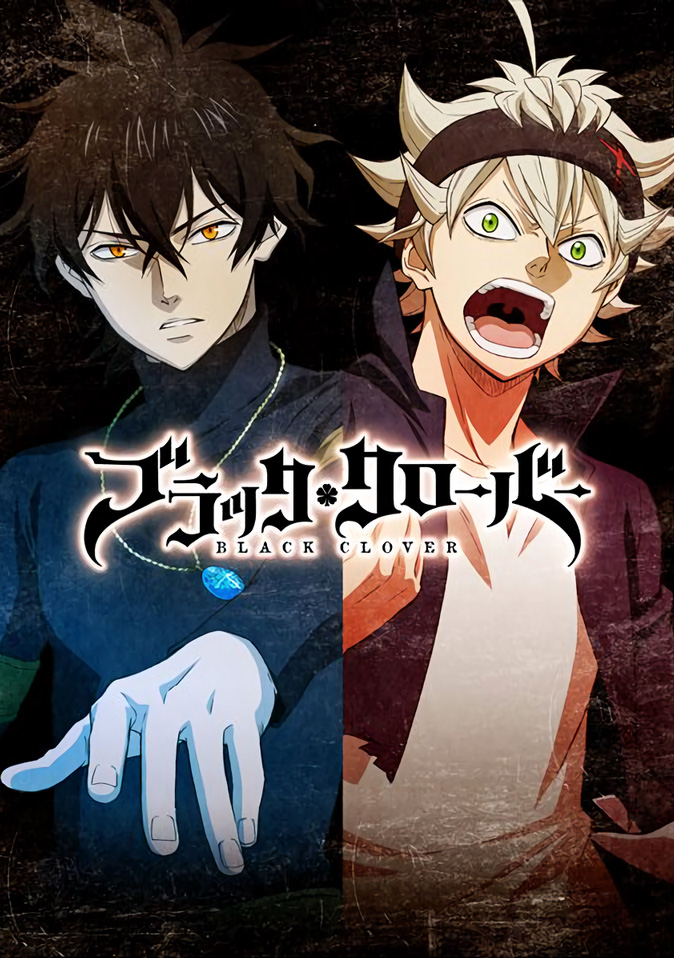 The Black Clover TV anime currently airs every Tuesday at 6:25pm JST on TV Tokyo. The anime is set to run for a total of 51 episodes.