The official website of the anime adaptation of Kotoyama’s Dagashi Kashi manga has announced that a Blu-ray box set of the anime’s first season will go on sale from December 20th. The box set will include all the episodes, additional video footage, and various pre-order bonuses. The boxset will arrive just before the second season’s premiere in January 2018. 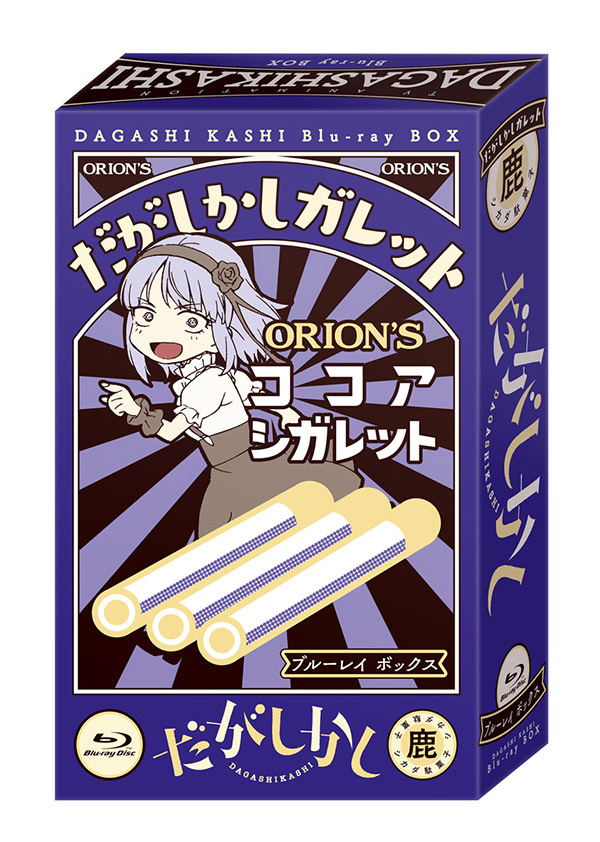 The boxset will come with two Blu-ray discs featuring all 12 episodes of the first season in full 1080p HD. The disc will also come with non credited Opening and Ending sequences. The boxset will also contain a special booklet and a limited edition sleeve case drawn by Kotoyama.

The set will release in Japan on December 20 and will retail for ¥10,000 (~ US$87.66), without tax. Pre-orders are available at participating stores, who also offer a limited edition bonus for ordering at their locations. The store bonuses include: 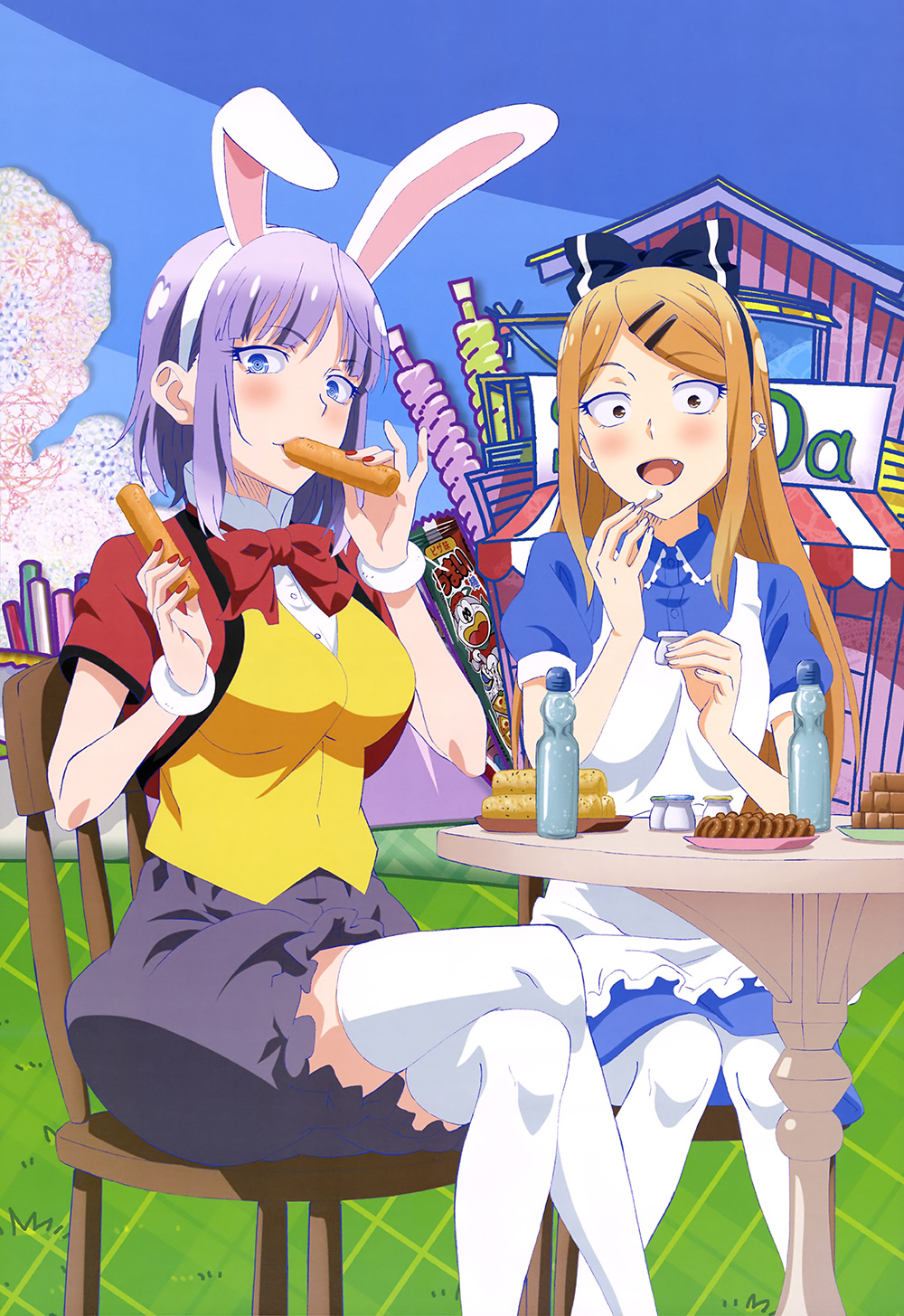 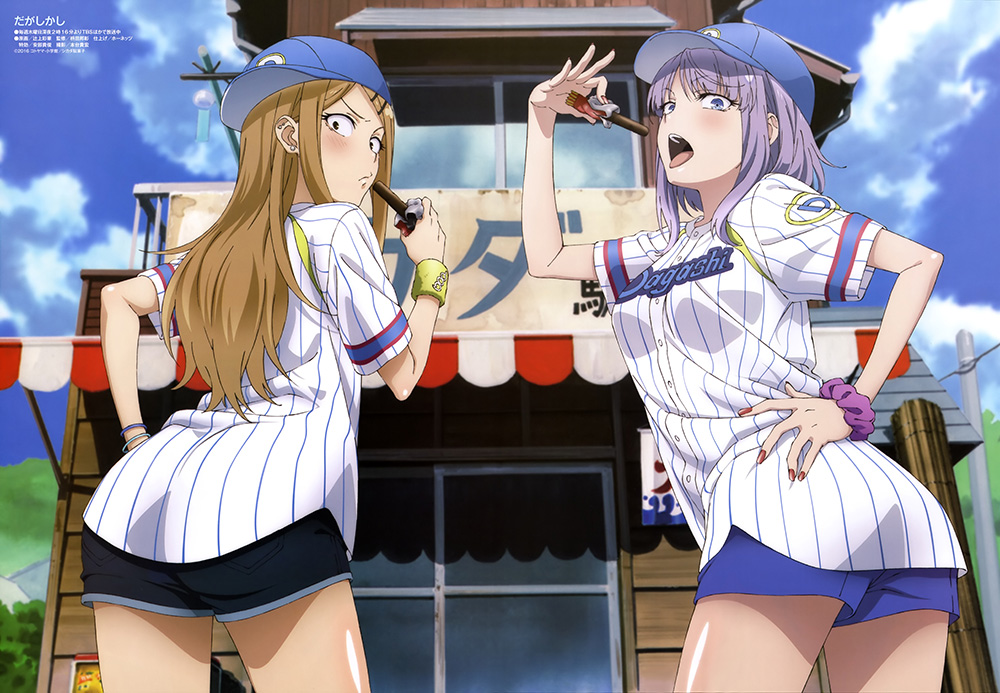 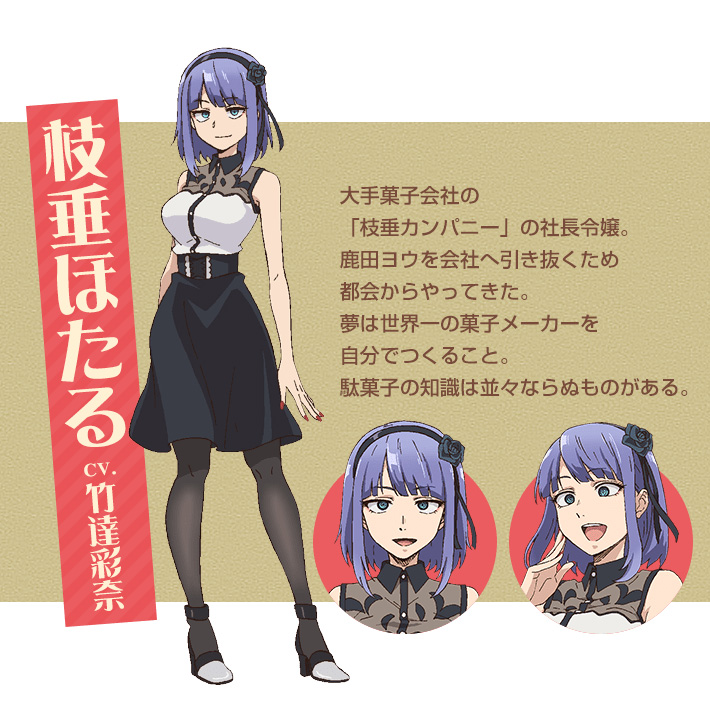 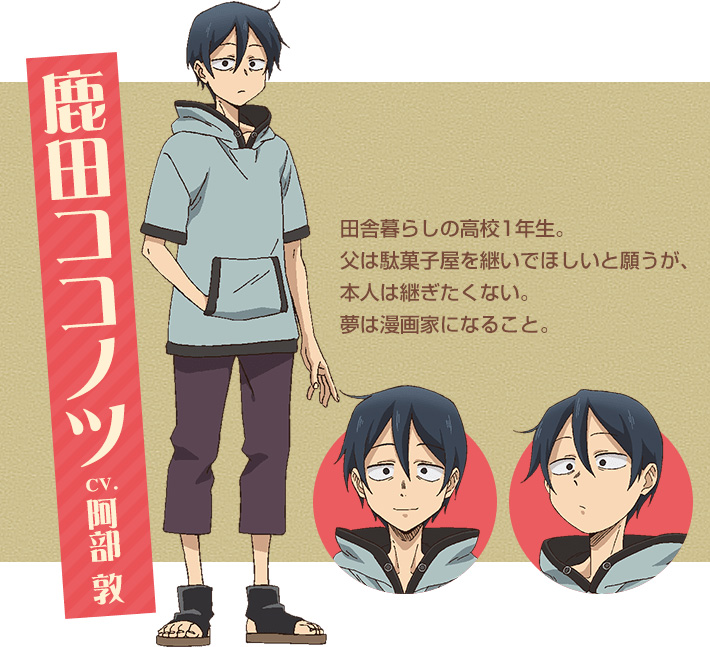 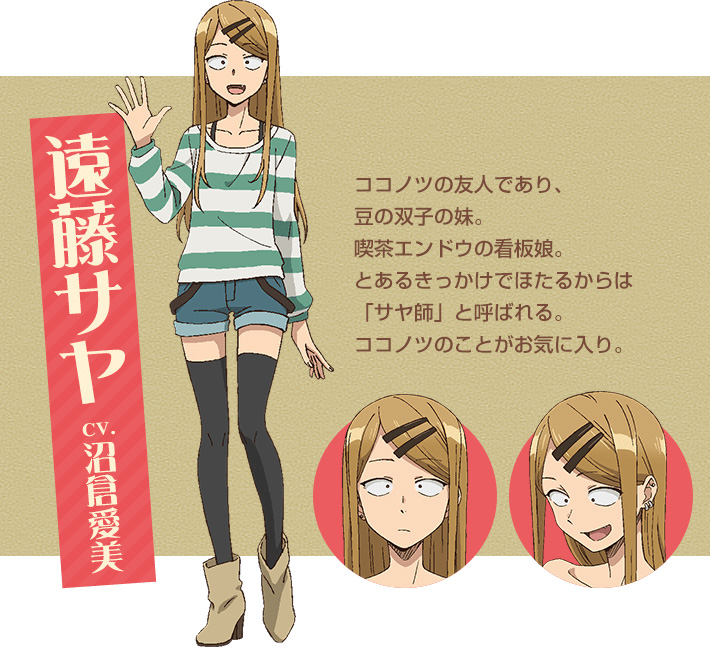 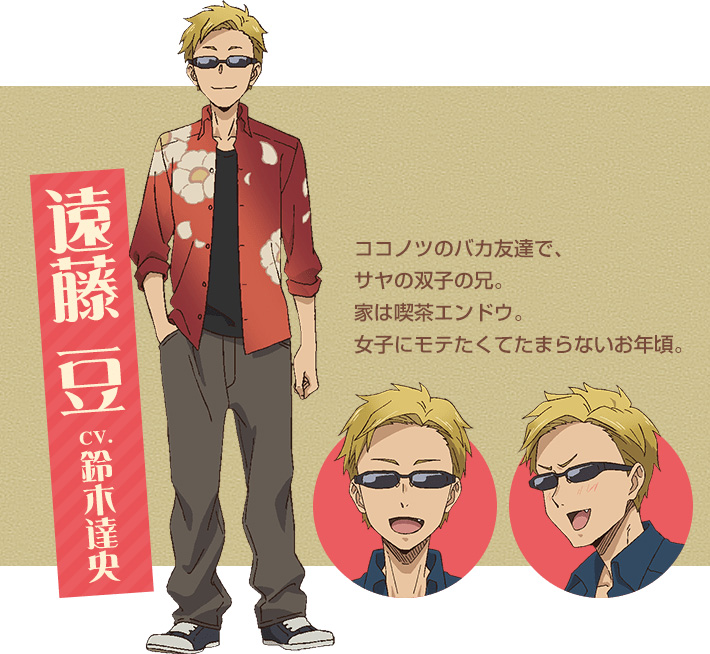 The production staff of season 1 consists of:

A second season of the Dagashi Kashi anime was announced and will be broadcasting in January 2018, which will place it in the Winter 2017/2018 anime season. The season will run from January until March next year.

Dagashi Kashi is a comedy manga written and illustrated by Kotoyama. The series began in 2014 being serialized in Shogakukan’s Weekly Shonen Sunday magazine. To date a total of 8 volumes have been compiled. A TV anime adaptation of the series premiered in the Winter 2016/2017 anime season for 12 episodes. The anime was produced by studio feel. (Oregairu Zoku, Minami-ke Tadaima) and directed by Shigehito Takayanagi (The World God Only Knows, Tokyo ESP). 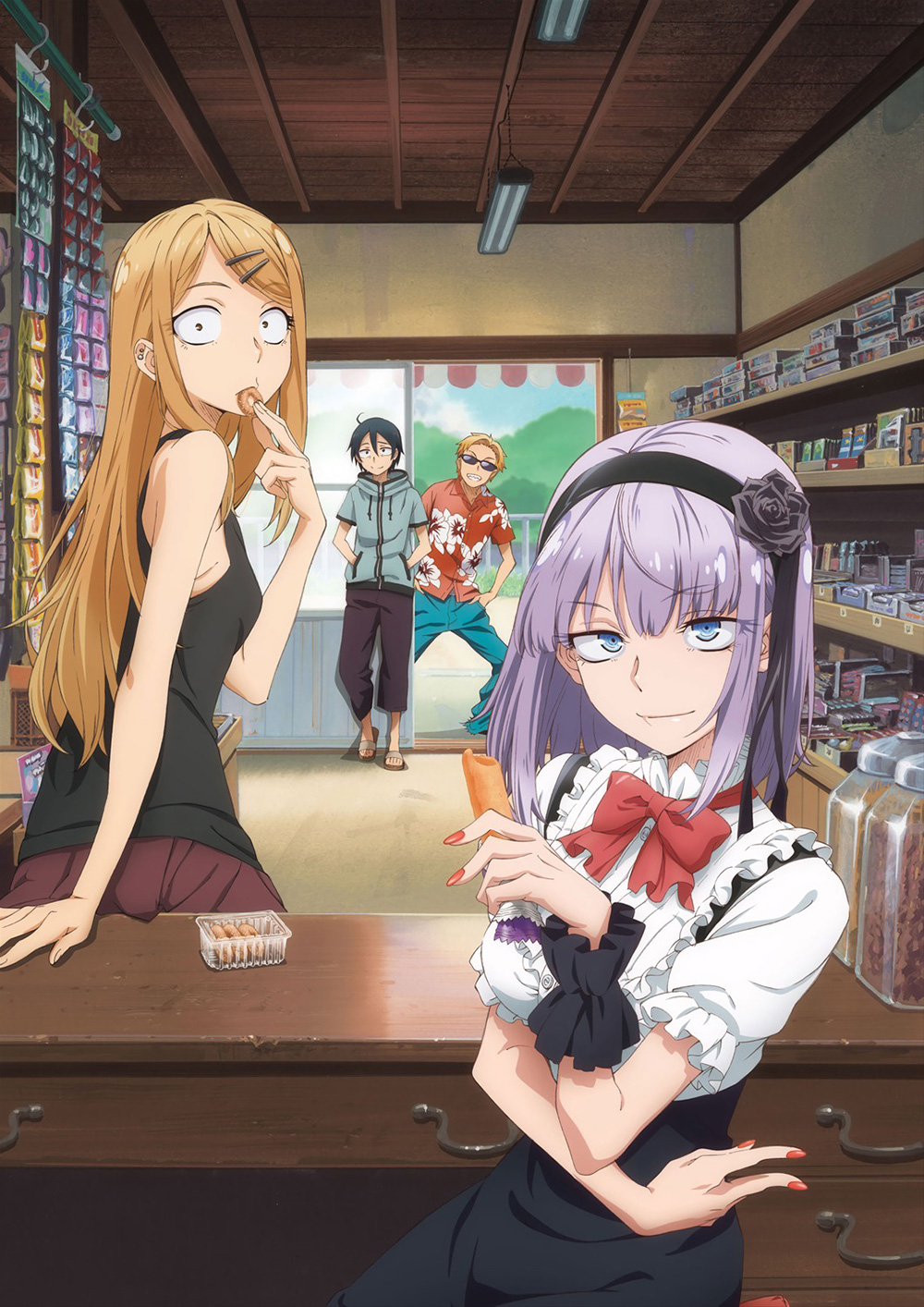