The official website of the anime adaptation of Namiru Matsumoto’s My Girlfriend Is a Faithful Virgin Bitch (Boku no Kanojo ga Majimesugiru Shojo Bitch na Ken) manga has revealed a brand new visual for the upcoming series. The new image shows off the leading girls (Kanata, Akiho, Shizuku and Rina) in saucy lingerie. 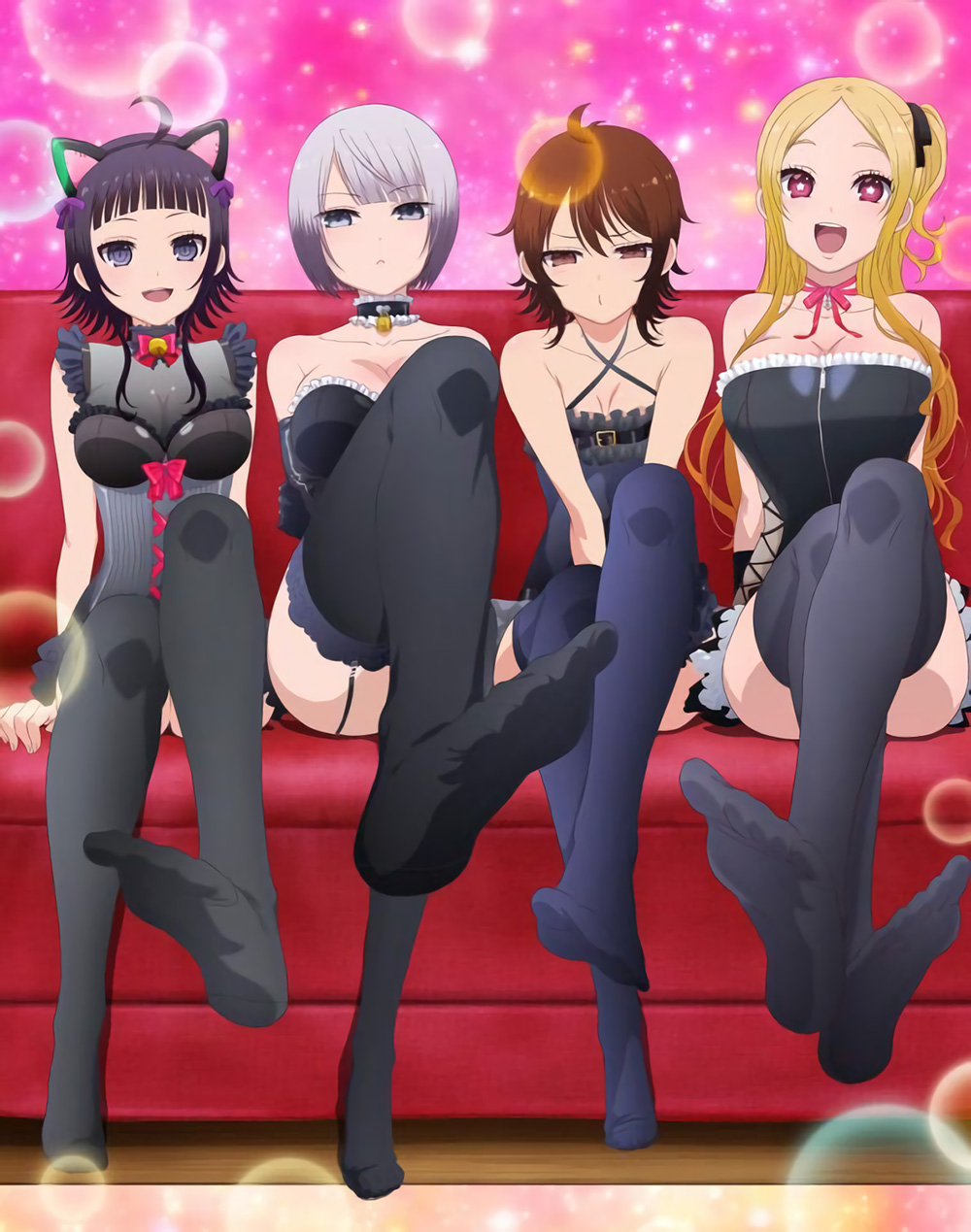 The anime, English titled My Girlfriend Is ShoBitch, will begin airing every Monday from October 12th on Tokyo MX, AT-X, and KBS Kyoto at 1:05am JST. The series will also air on Sun TV at 1:30am JST, Mie TV at 2:20am JST and on TVQ Kyushu at 2:35am JST. The anime will then air on Gifu TV and BS11 in the following days.

The main cast consists of: 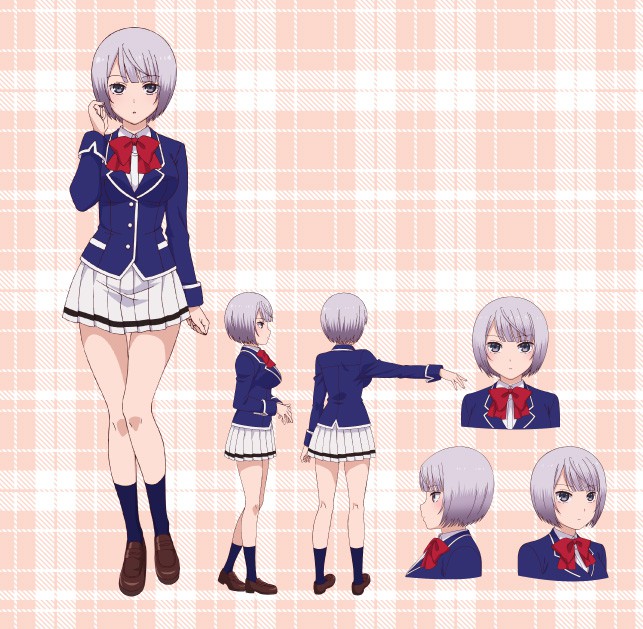 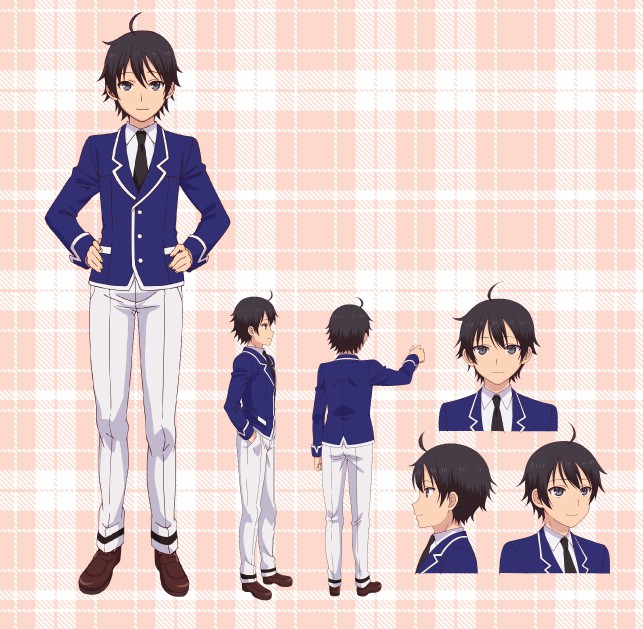 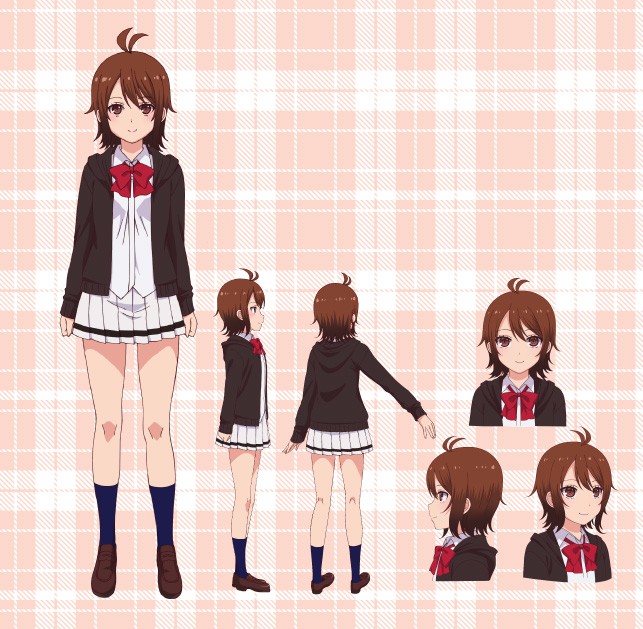 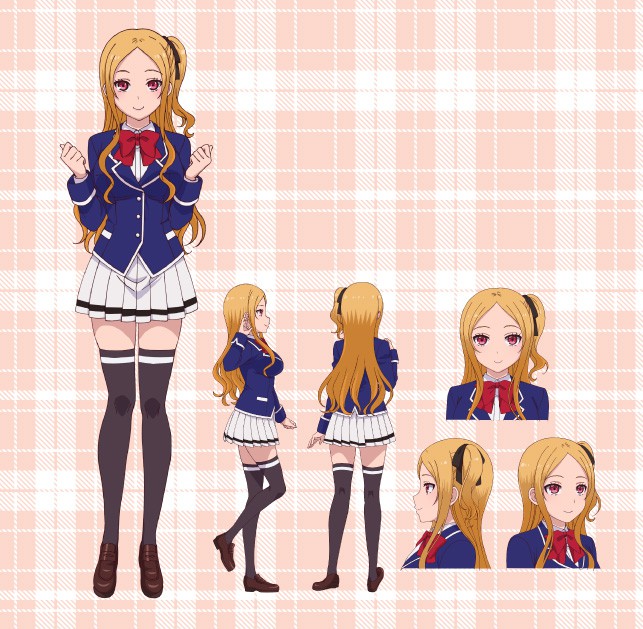 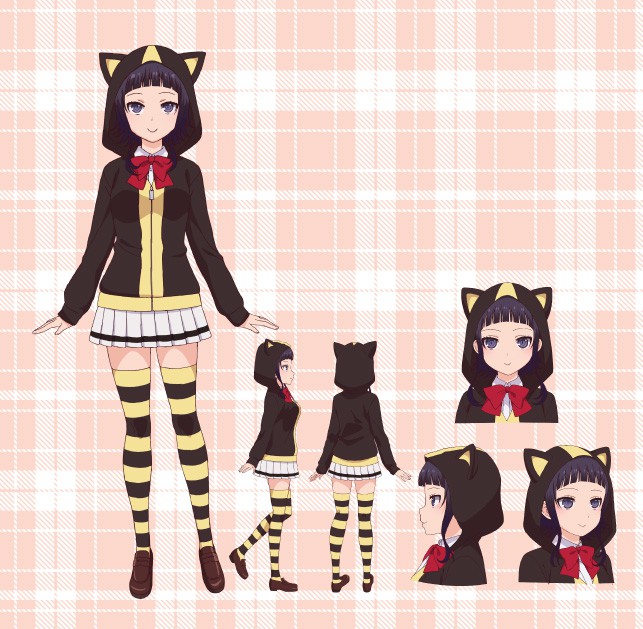 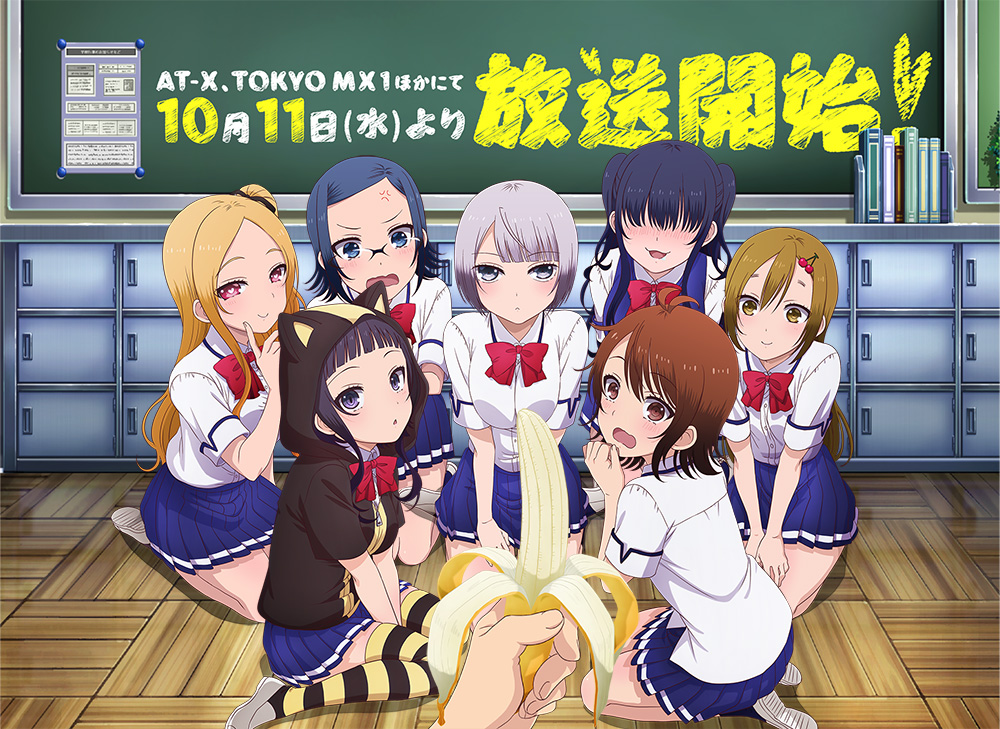 The TV anime adaptation of Namiru Matsumoto’s My Girlfriend Is a Faithful Virgin Bitch, My Girlfriend Is ShoBitch, will air on Mondays on Tokyo MX at 1:05am JST starting October 12th, during the Fall/Autumn 2017 anime season. Further details will be revealed at a later date.

Source Article and Image - My Girlfriend Is ShoBitch Anime Website