At the recent Made in Abyss event, the staff of the franchise has announced a sequel to the TV anime adaptation of Akihito Tsukushi’s Made in Abyss web manga. Details about the format of the sequel were not revealed. 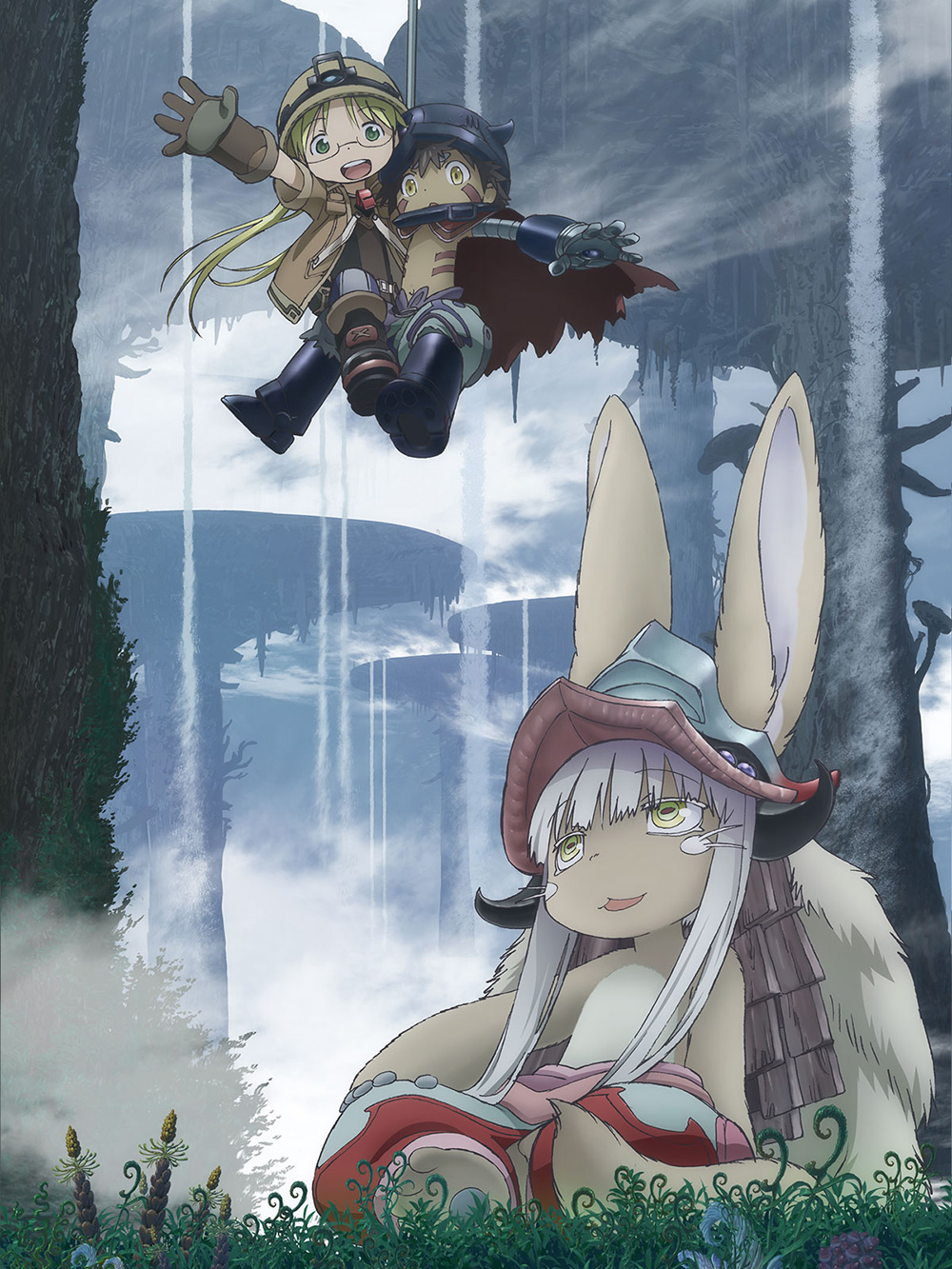 During the event, a video was played that announces the decision of the sequel (and also briefly recaps the events of the first season).

The first season of the anime premiered in the Summer 2017 anime season and ran for a total of 13 episodes. The series aired on Fridays on AT-X at 9:30pm JST from July 7th. 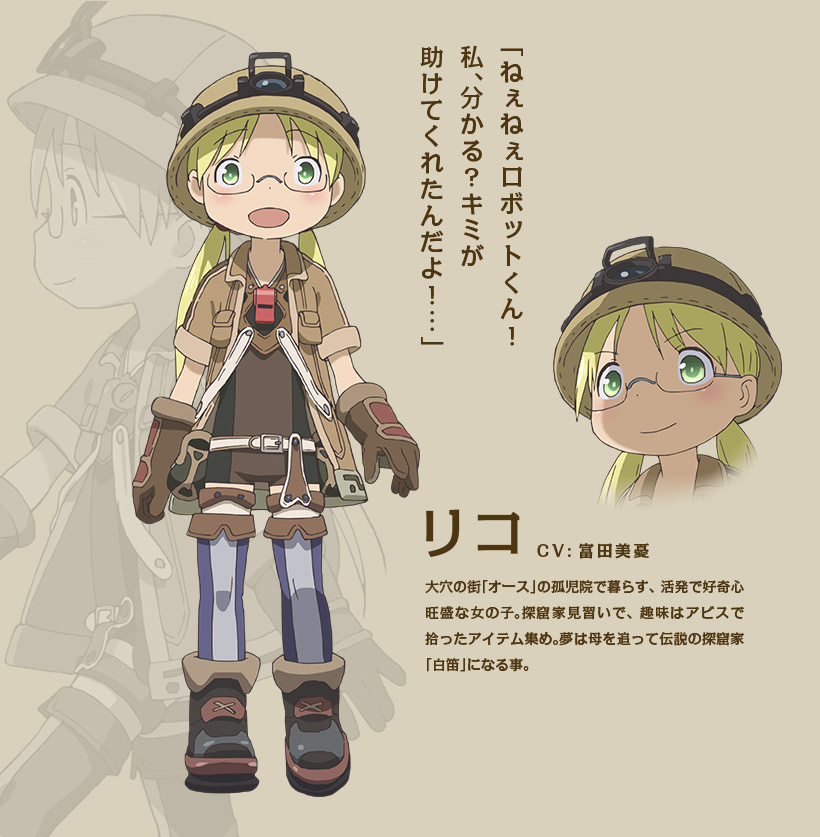 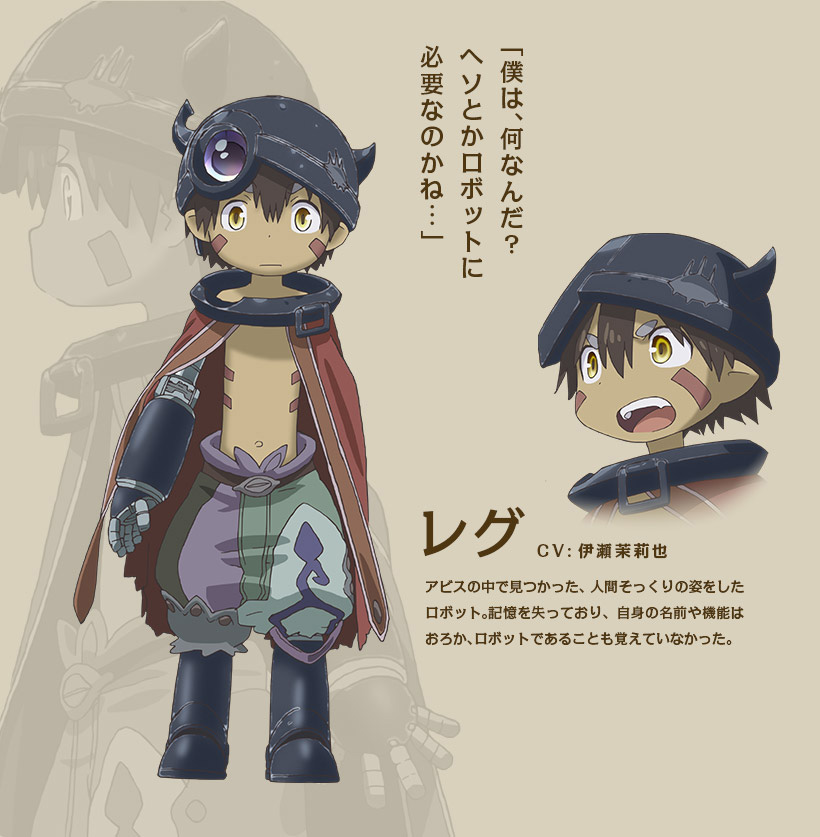 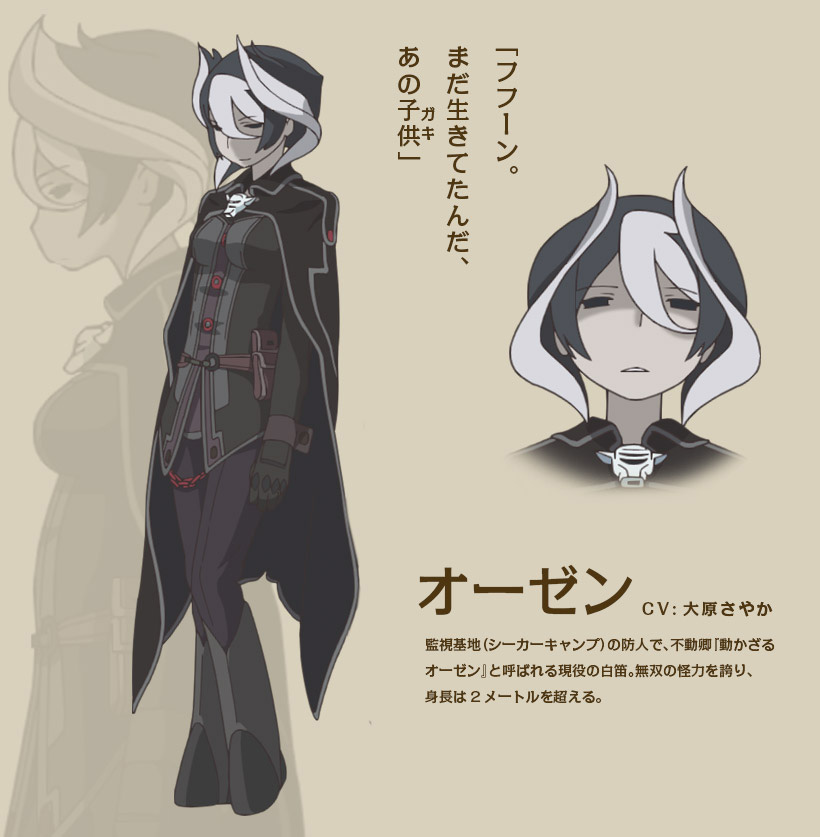 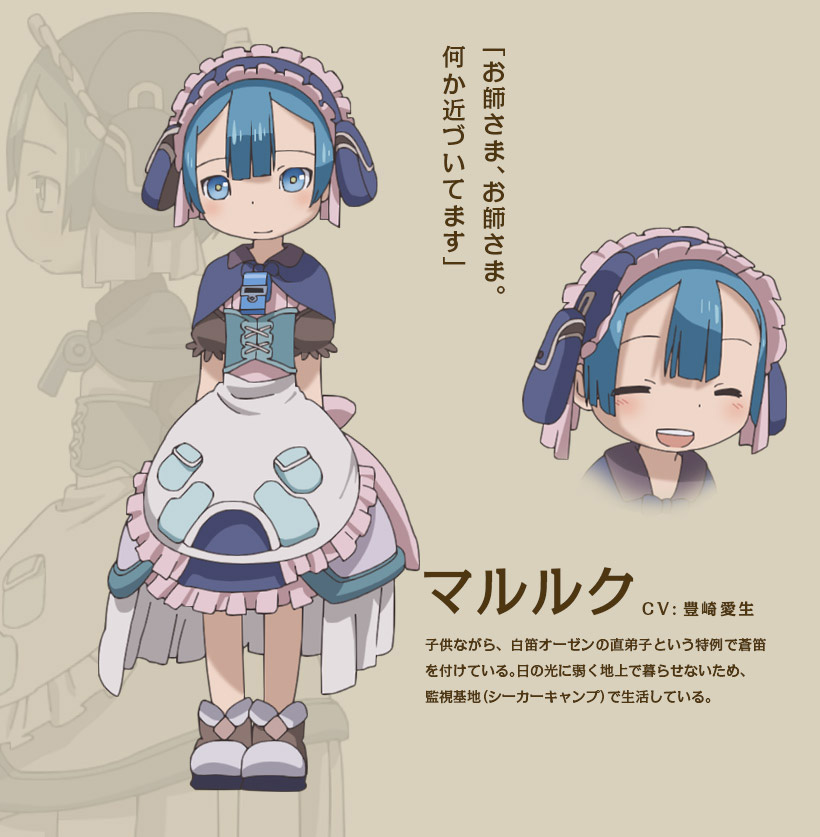 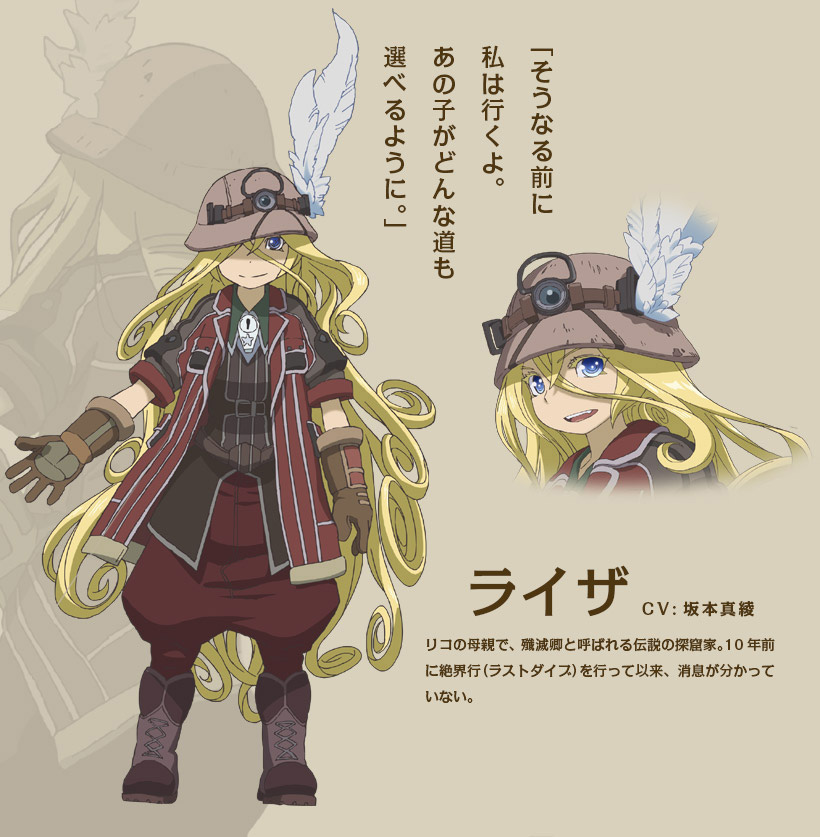 Made in Abyss is a fantasy adventure web manga written and illustrated by Akihito Tsukushi. The series began in 2012 being published online on Web Comic Gamma. To date a total of 6 volumes have been compiled and published.

A sequel to the Made in Abyss TV anime has been announced and is in production. Details about the sequel, including its format, will be revealed at a later date.


“Made in Abyss”, images, videos, and all associated brands and titles © 2017 Akihito Tsukushi, Gamma, Kinema Citrus and the Made in Abyss Production Committee