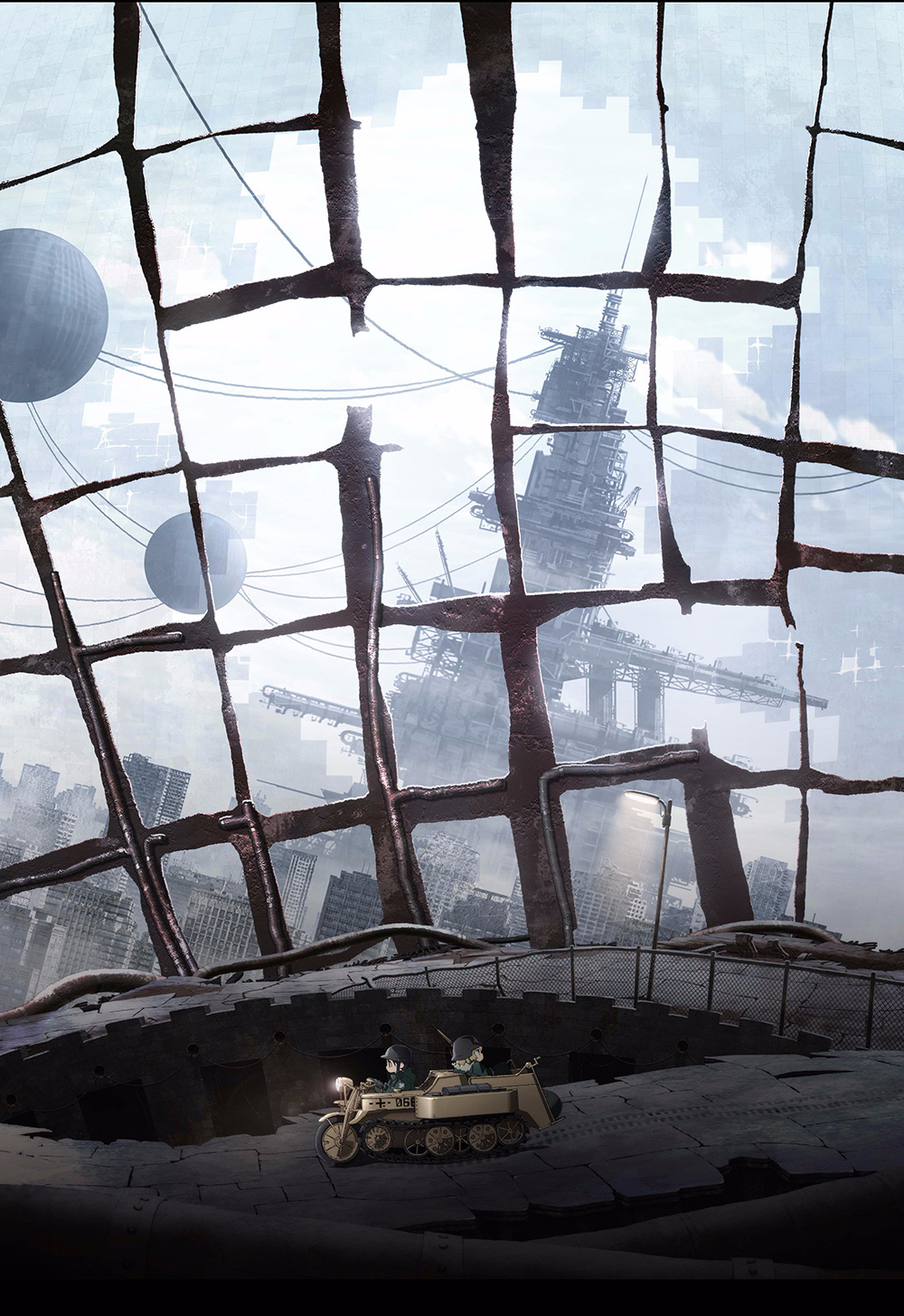 The first two members of the anime’s cast were revealed and conists of: 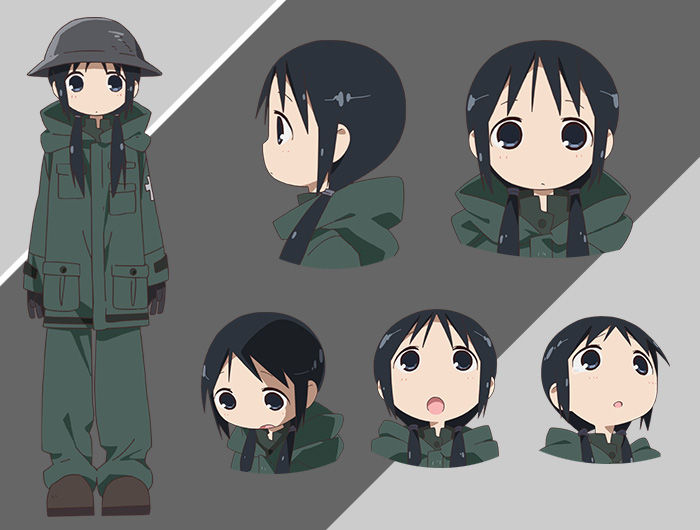 The leading members of the production staff of the anime was revealed and includes:

The first promotional video has been released for the Shoujo Shuumatsu Ryokou anime, which gives us a small peek into the series’ post-apocalyptic world:

Shoujo Shuumatsu Ryokou (Girls’ Last Tour) is a slice of life manga set in a post-apocalyptic world, written and illustrated by Tsukumizu. The series began in 2014 being published online on Shinchosha’s Kurage Bunch.To date, a total of 5 compiled volumes have been published, with the latest volume being released in Japan on September.

Civilization is dead, but Chito and Yuuri are still alive. So they hop aboard their beloved Kettenkrad motorbike and aimlessly wander the ruins of the world they once knew. Day after hopeless day, they look for their next meal and fuel for their ride. But as long as the two are together, even an existence as bleak as theirs has a ray or two of sunshine in it, whether they’re sucking down their fill of soup or hunting for machine parts to tinker with. For two girls in a world full of nothing, the experiences and feelings the two share give them something to live for… 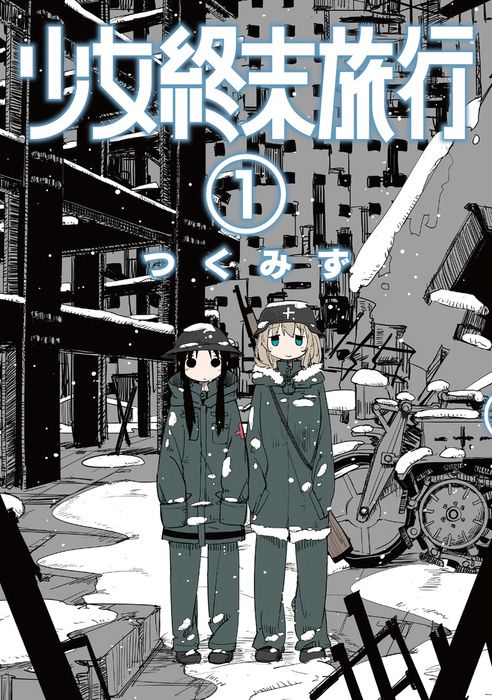 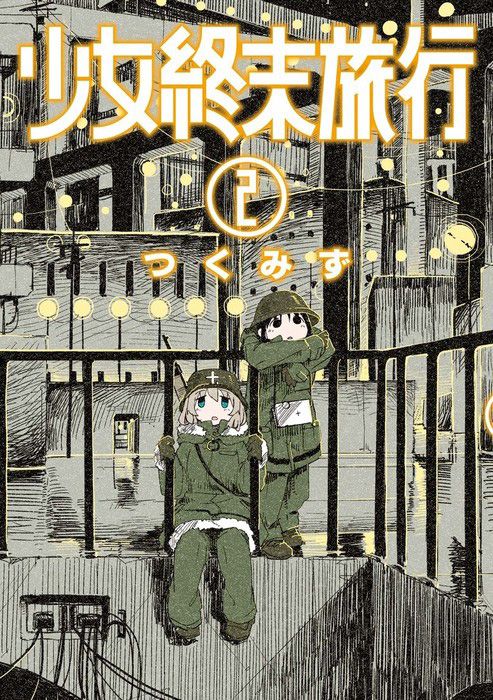 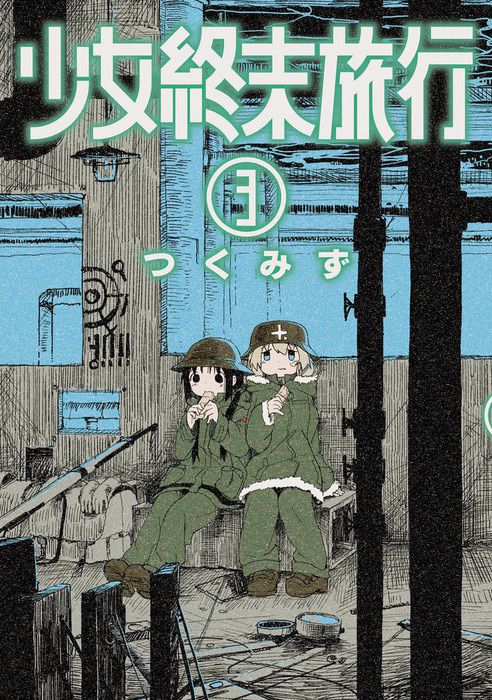 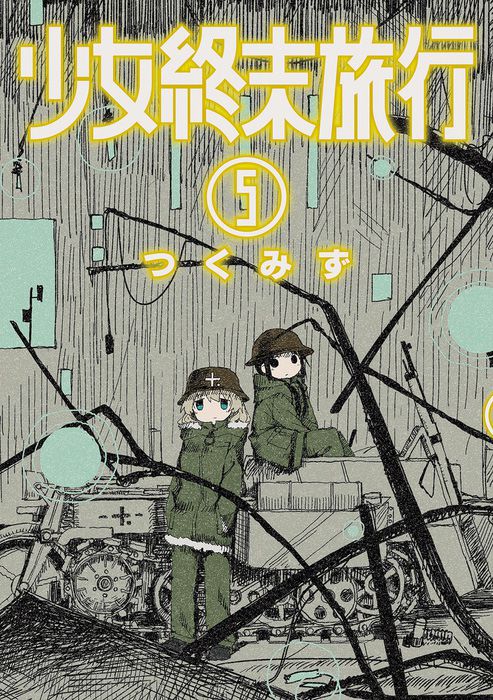 A TV anime adaptation of the post-apocalyptic slice of life manga Shoujo Shuumatsu Ryokou will air on Fridays at 9:30pm JST on AT-X, during the Fall/Autumn 2017 anime season. Further details will be revealed in the upcoming weeks.