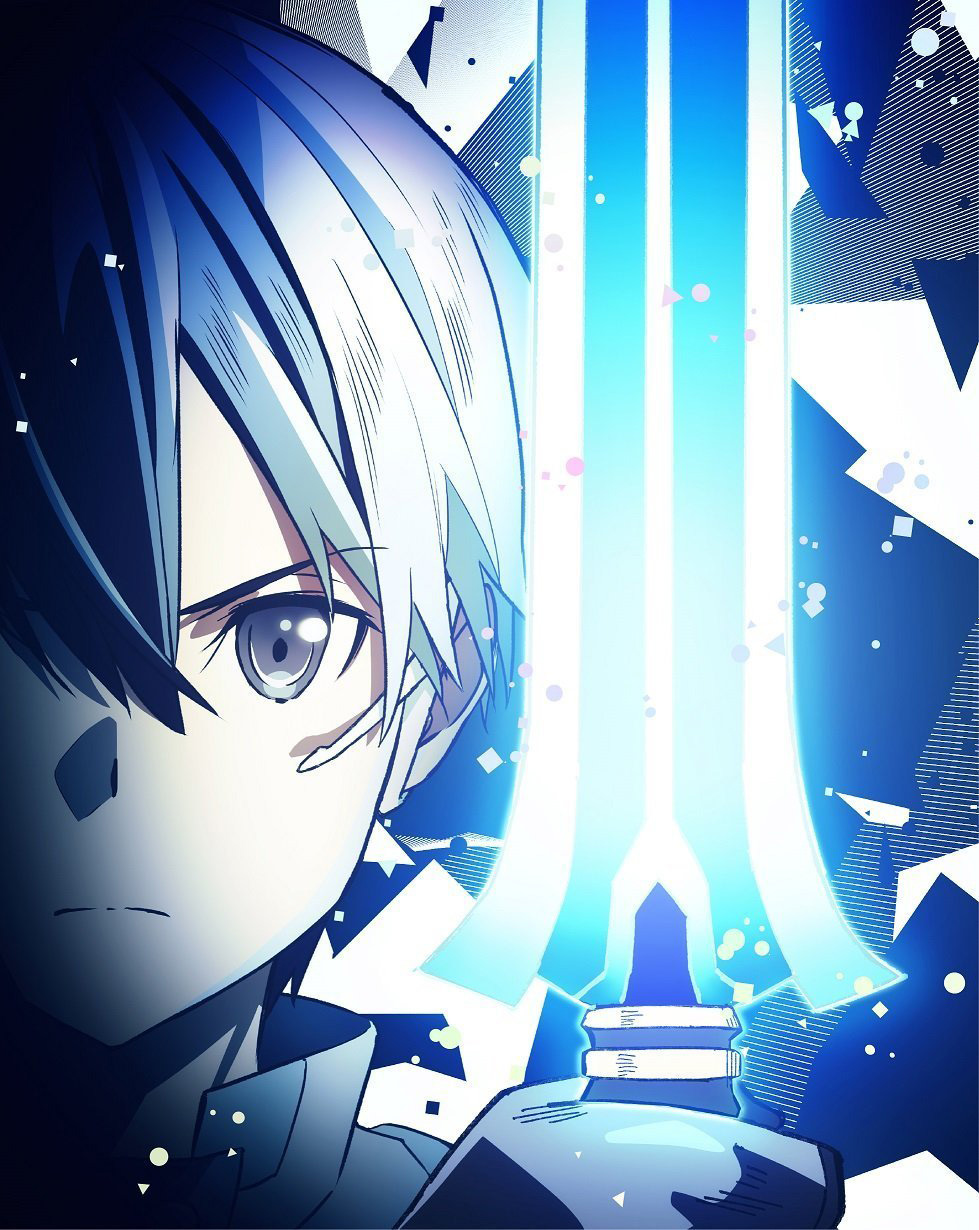 The Japanese home media release of the movie comes with 4 different editions. There will be two limited edition releases that come with a special box that has a visual of Kirito (above) on the front side and a visual of Eiji on the back (below).

The limited Editions will come with: 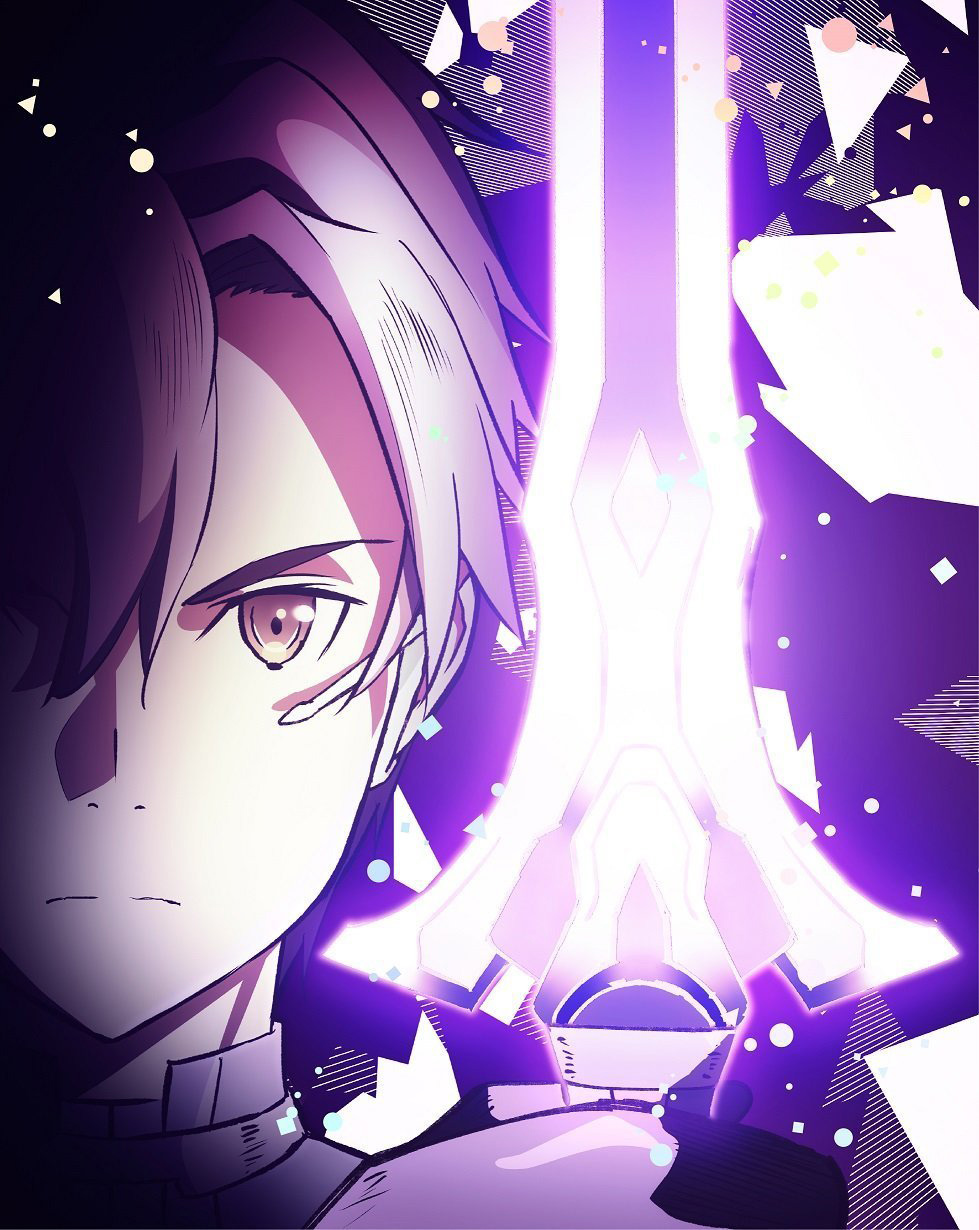 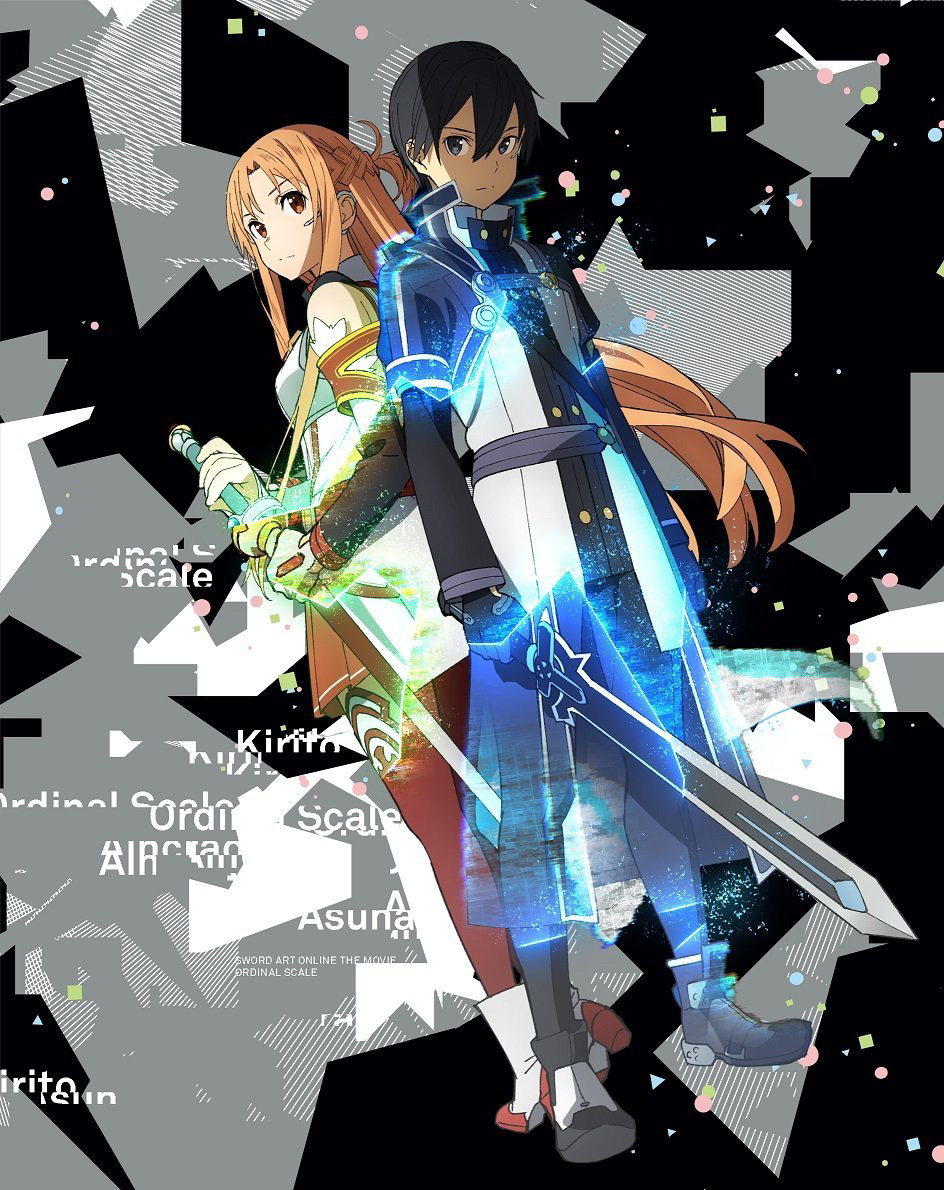 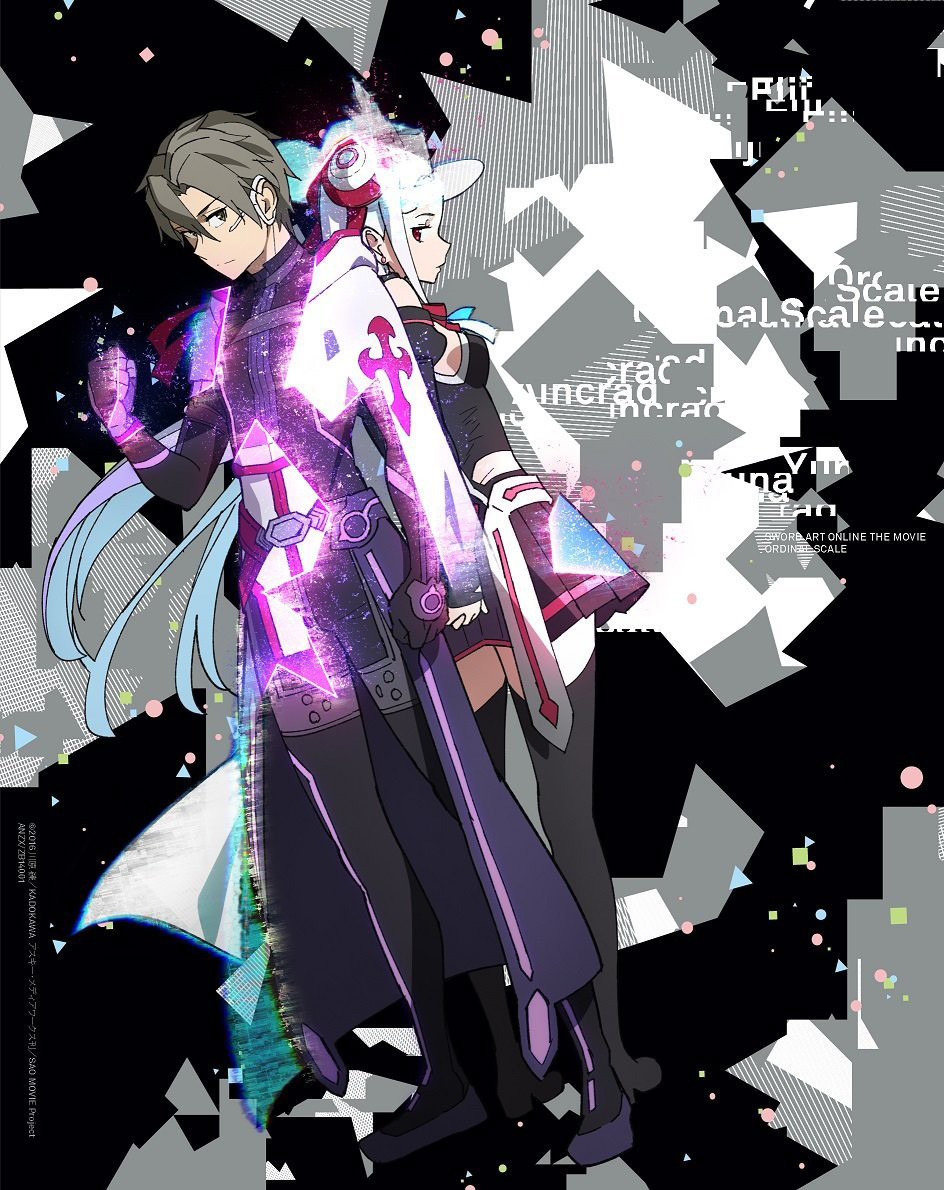 A North American home media release was also announced for a December 16 release, with 3 different editions The first is a limited edition Blu-ray retailing for US$69.98, which features:

The next edition is the standard Blu-ray retailing for US$39.98, featuring:

The film released on Saturday, February 18th in Japan in over 150 theatres and released worldwide on March 9th in over 1000 screens around the world.

The Japanese cast and designs of the film consists of: