A brand new website has launched for Hanamaluon’s Skirt no Naka wa Kedamono Deshita Yuri manga announcing that a TV anime adaptation is in production for a July 3rd broadcast. The series itself will consist of 5 minute long episodes. The anime’s first visual, promotional video, character designs and staff were also revealed. 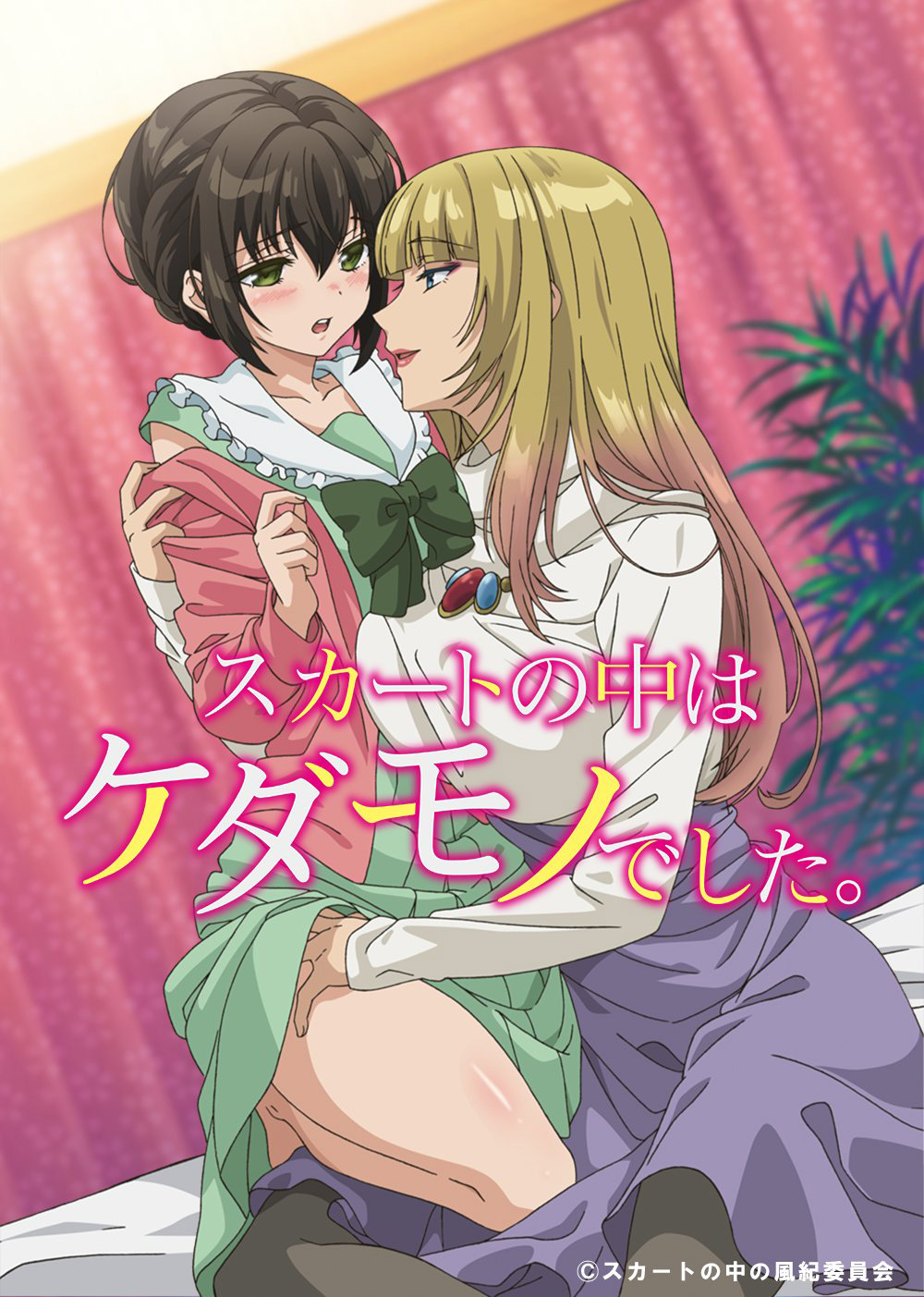 The Skirt no Naka wa Kedamono Deshita TV anime adaptation will begin airing every Monday on Tokyo MX at 1:00am JST from July 3rd. Episodes of the anime will run for 5 minutes, effectively the anime will air from 1:00am JST till 1:05am JST.

A 30 second promotional video has been released for the anime: 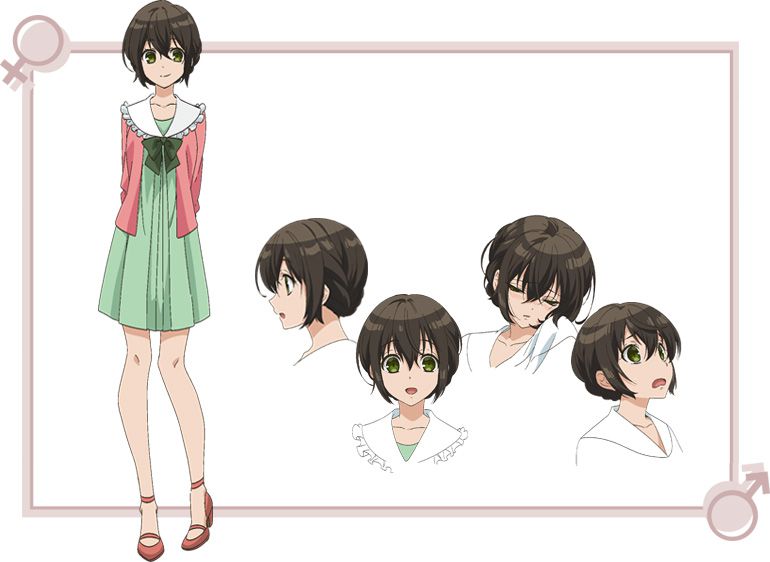 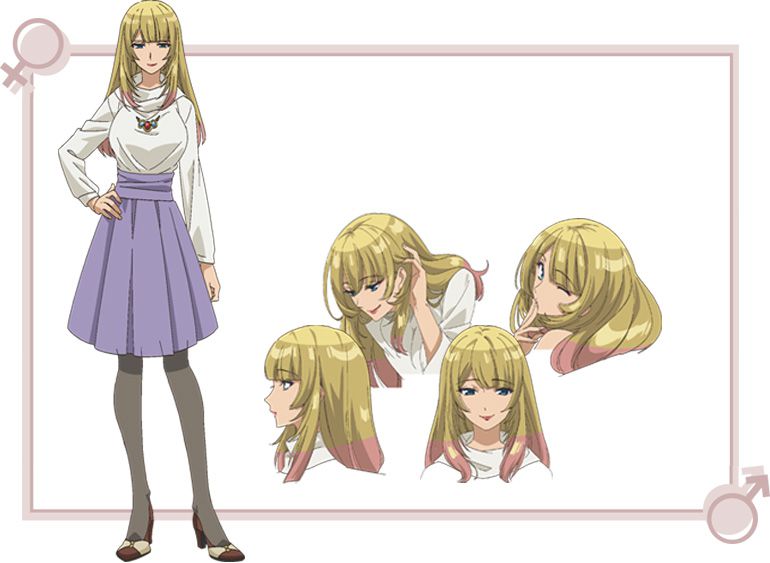 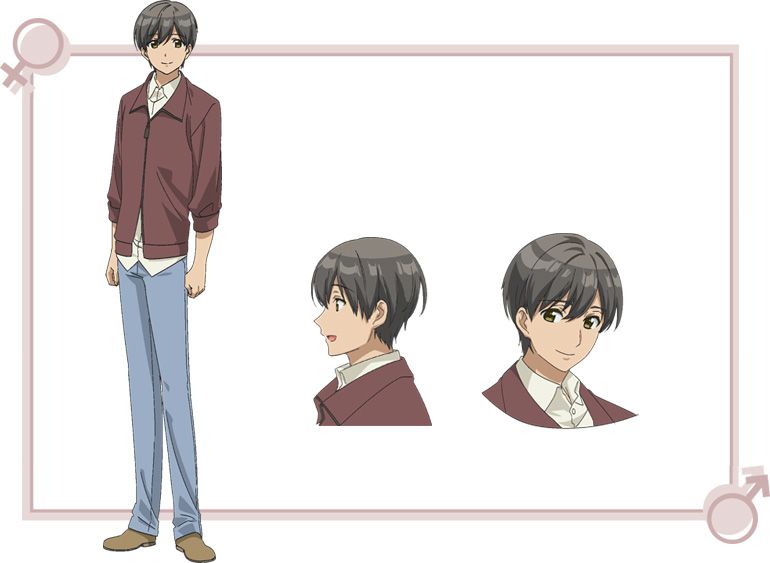 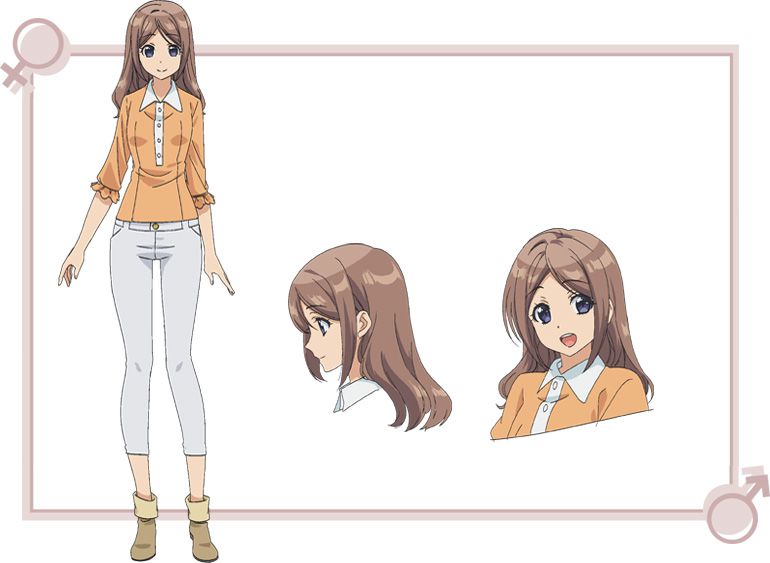 The anime’s production staff were also revealed and consists of:

There will also be a pre-screening event for the anime’s first episode on Saturday, July 1st at Loft/Plus One in Shinjuku, Japan. The first episode will be shown before its broadcast as well as a talk session. The event will also celebrate the completion of the Souryo to Majiwaru Shikiyoku no Yoru ni… anime. The event will run start at 1:00pm JST and tickets are on sale for ¥1,000 (~ US$8.90).

Skirt no Naka wa Kedamono Deshita is a yuri manga written and illustrated by Hanamaluon. The series began in 2014 being published online via WWWave’s Comic Festa platform. To date a total of 15 volumes have been compiled and released, the latest on April 28th.

Shizuka, who attended Machikon (Goukon at the street), is not used to the atmosphere.
Ryou, a female university student, talked to her, seeing like that.
Two of them ran away from Machikon and seems like they got along well together immediately…
She suddenly got kissed as well as pushed down in Ryou’s room–
She though “Is Suzu-san a lesbian!?”
She also felt weird about her body for a female…
Can it be real?!… Is this person, a man cross dressing as a female? 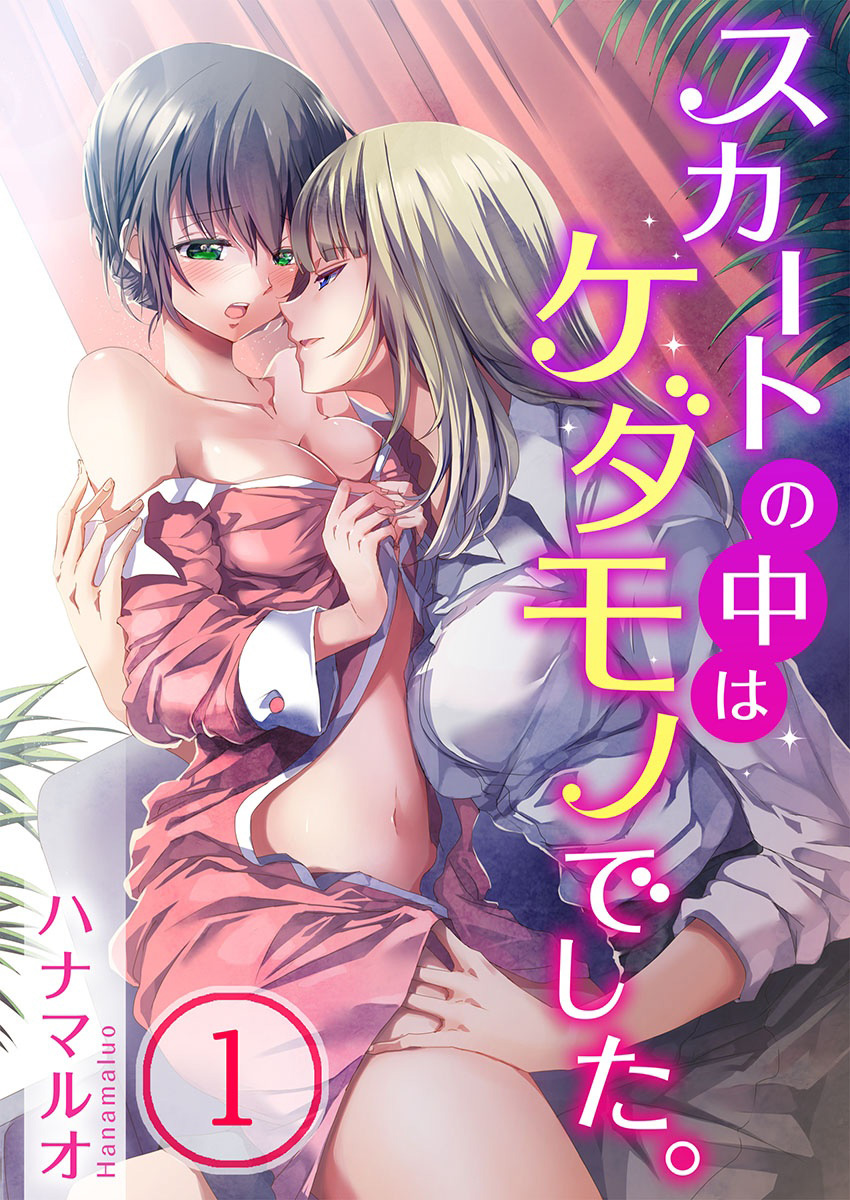 A TV anime adaptation of the Yuri manga Skirt no Naka wa Kedamono Deshita is in production. The anime will air every Monday from July 3rd on Tokyo MX at 1:00am JST; episodes will run for approximately 5 minutes. Further details about the series will be revealed at a later date.