The official website for the third season anime adaptation of Hajime Isayama’s Attack on Titan (Shingeki no Kyojin) manga has a brand new key visual for the upcoming anime. The new visual features Levi and a new character, Kenny. Season 3 of Attack on Titan will air this July during the Summer 2018 anime season on NHK. No official date or time has been given yet for the initial broadcast. 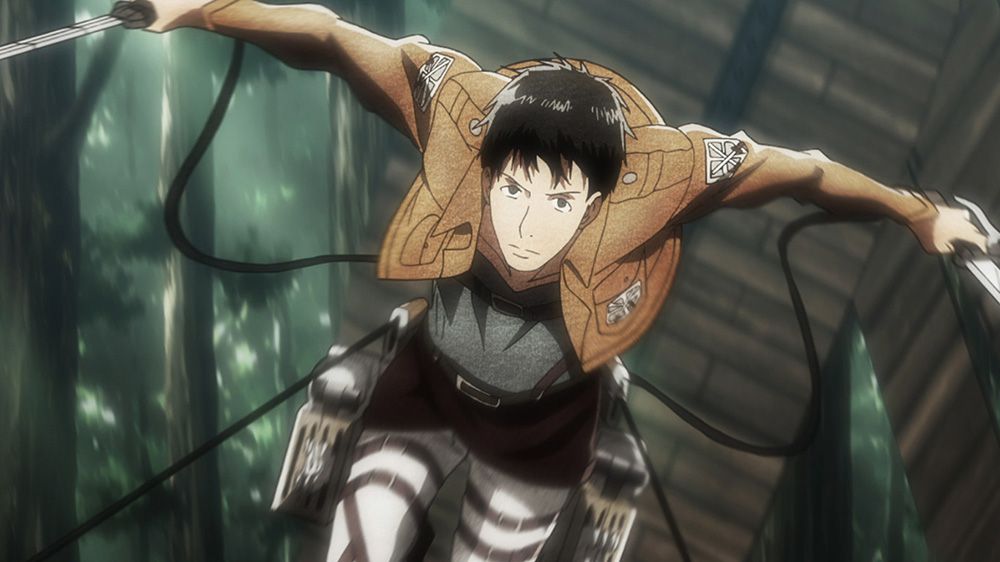 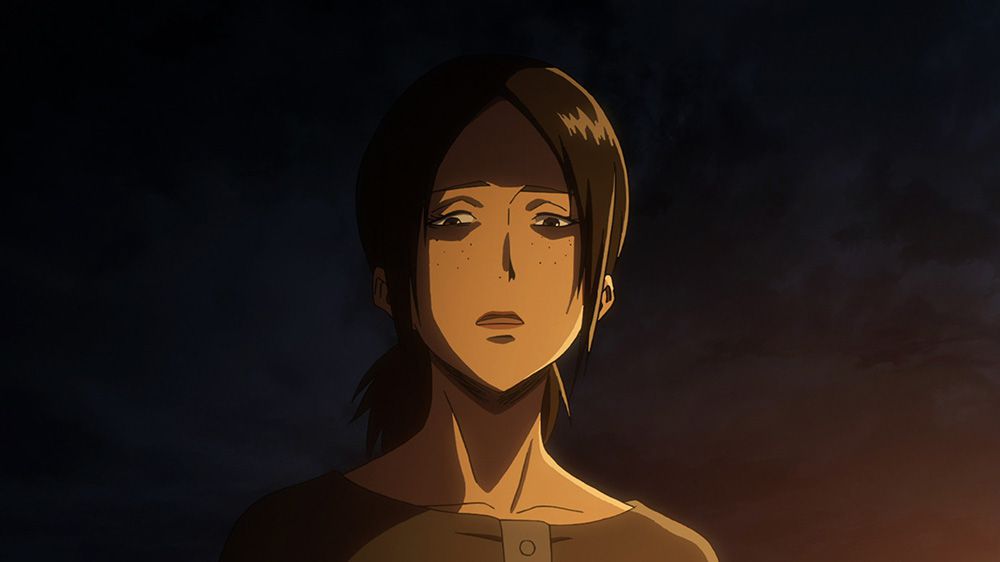 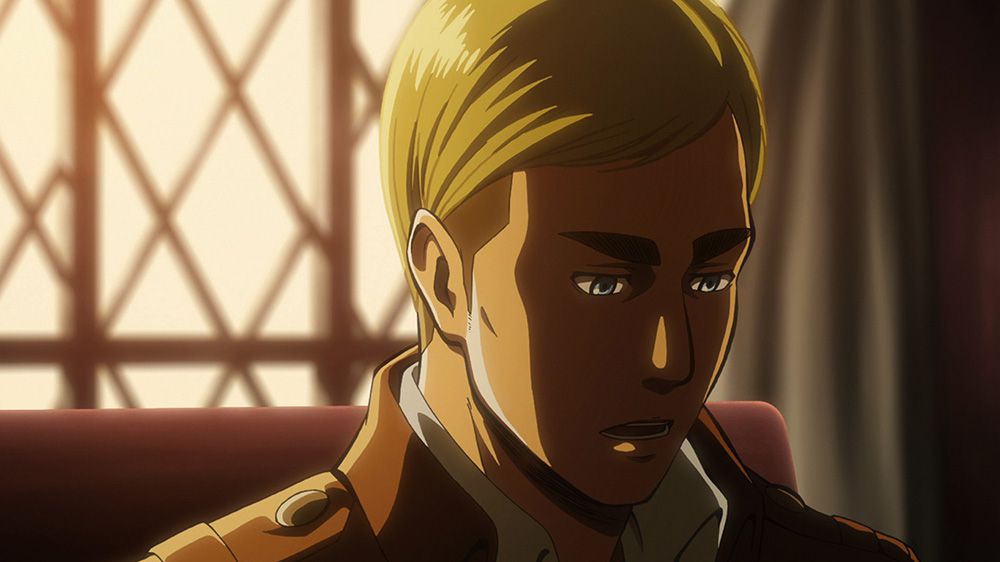 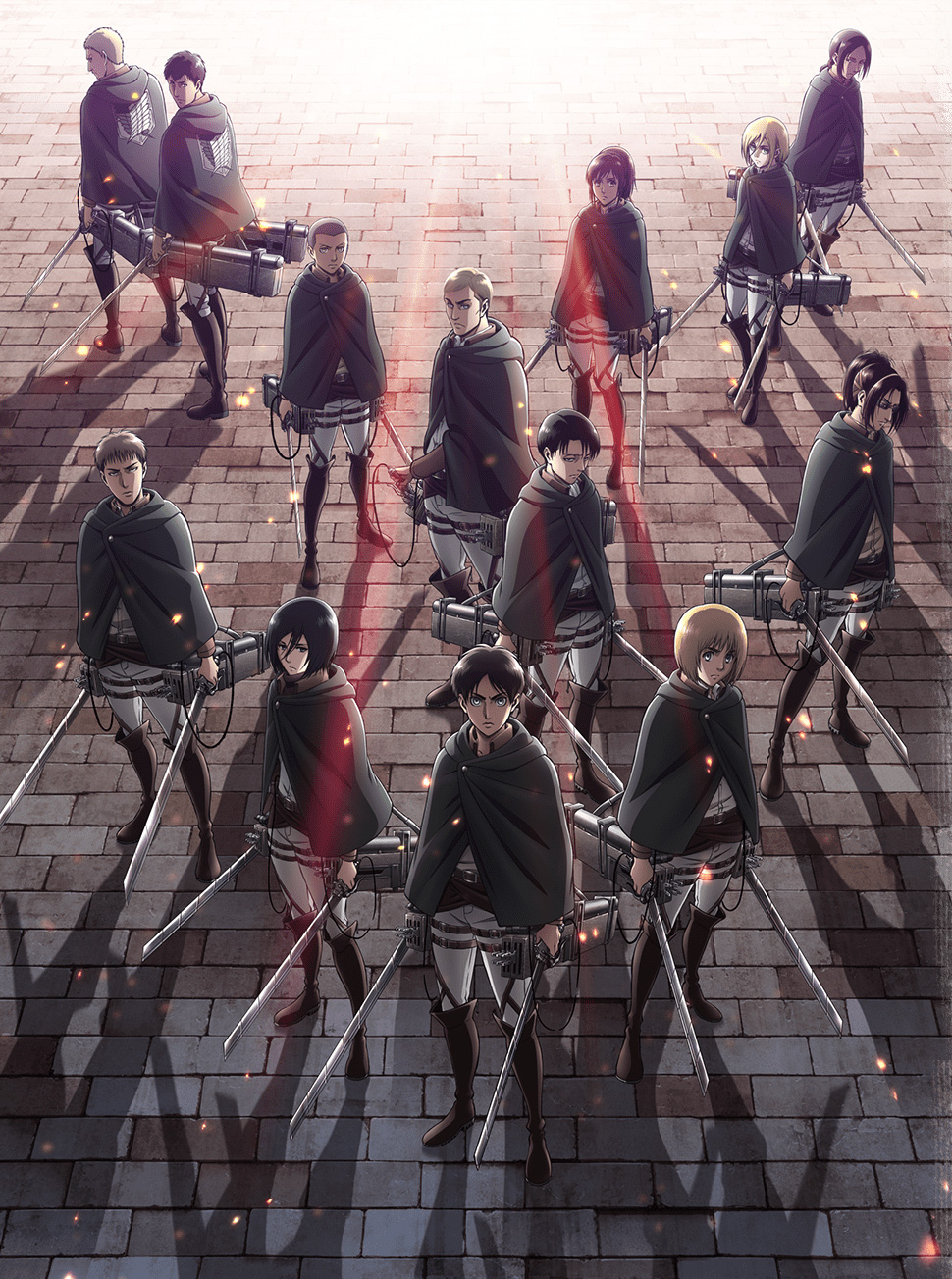 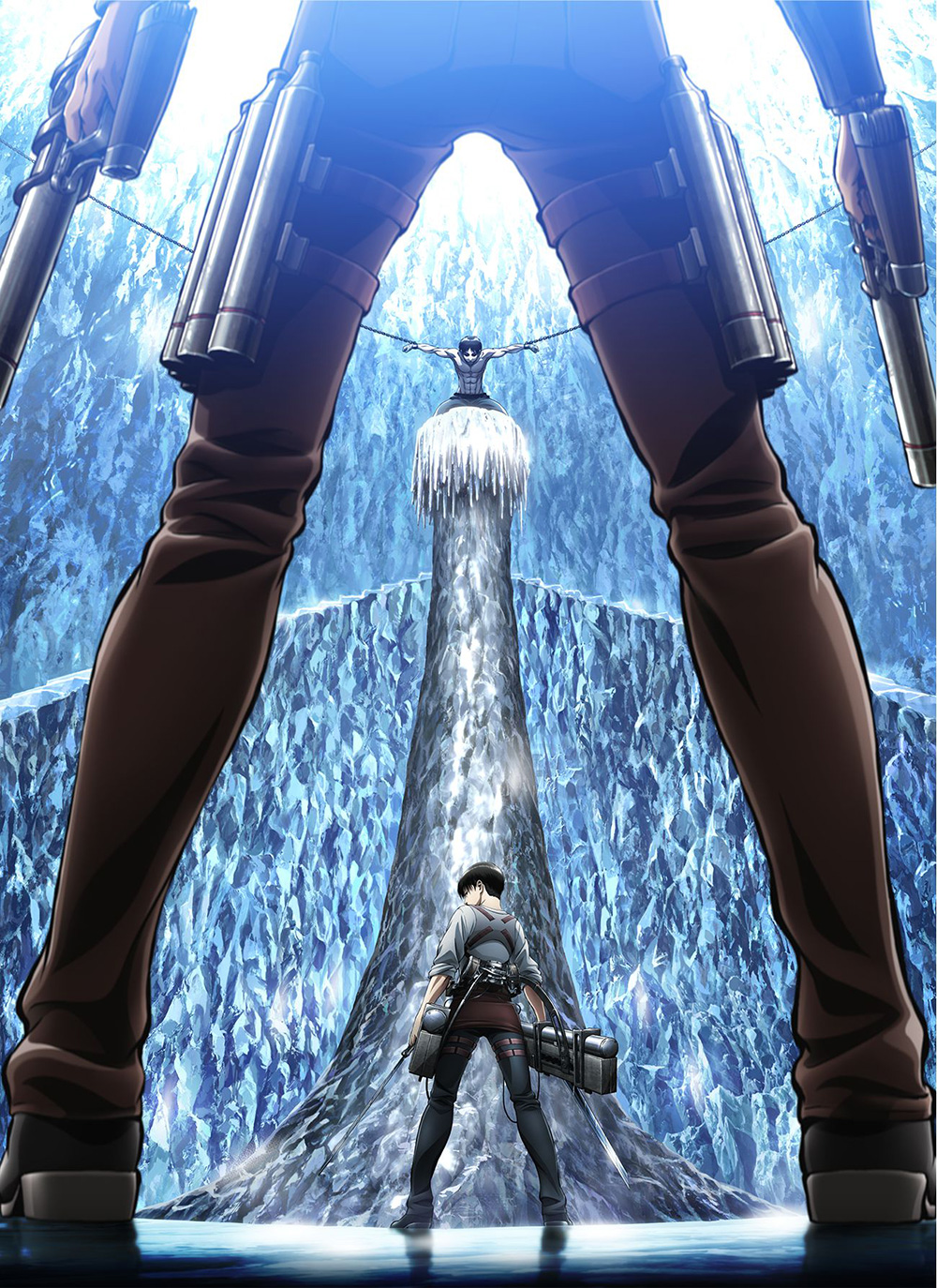