Japanese multimedia publisher Bushiroad has announced that BanG Dream‘s latest all-male idol group, Argonavis, are getting their own TV anime for 2020. 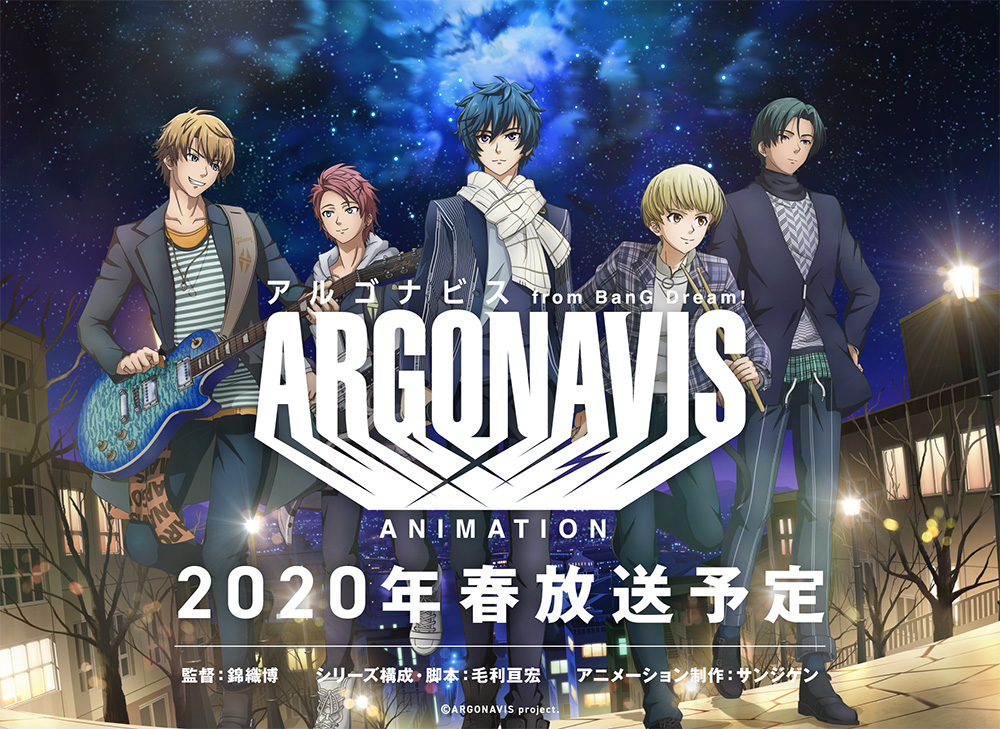 The virtual boy band will start in their own self titled anime, Argonavis, and a new mobile game titled Argonavis from BanG Dream! AASide.

The first key production members for the anime were also announced:

BanG Dream is a multimedia franchise created by publisher Bushiroad. Beginning in early 2015, it first began as a manga before branching out to various other media platforms, including card games, video games, and anime. The franchise follows various idol groups in their rise to fame, where even live concerts have been held for the virtual groups. Bushiroad released a mobile game in 2017 titled BanG Dream! Girls Band Party!, a rhythm game that became a massive success grossing over ¥50 Billion (~ US45 Million) to date. The first TV anime adaptation was produced for the Winter 2016/2017 anime season, directed by Atsushi Ootsuki (Kanokon, To Love Ru: Darkness) and produced by studio Xebec (To LOVE-Ru, Haiyore! Nyaruko-san). 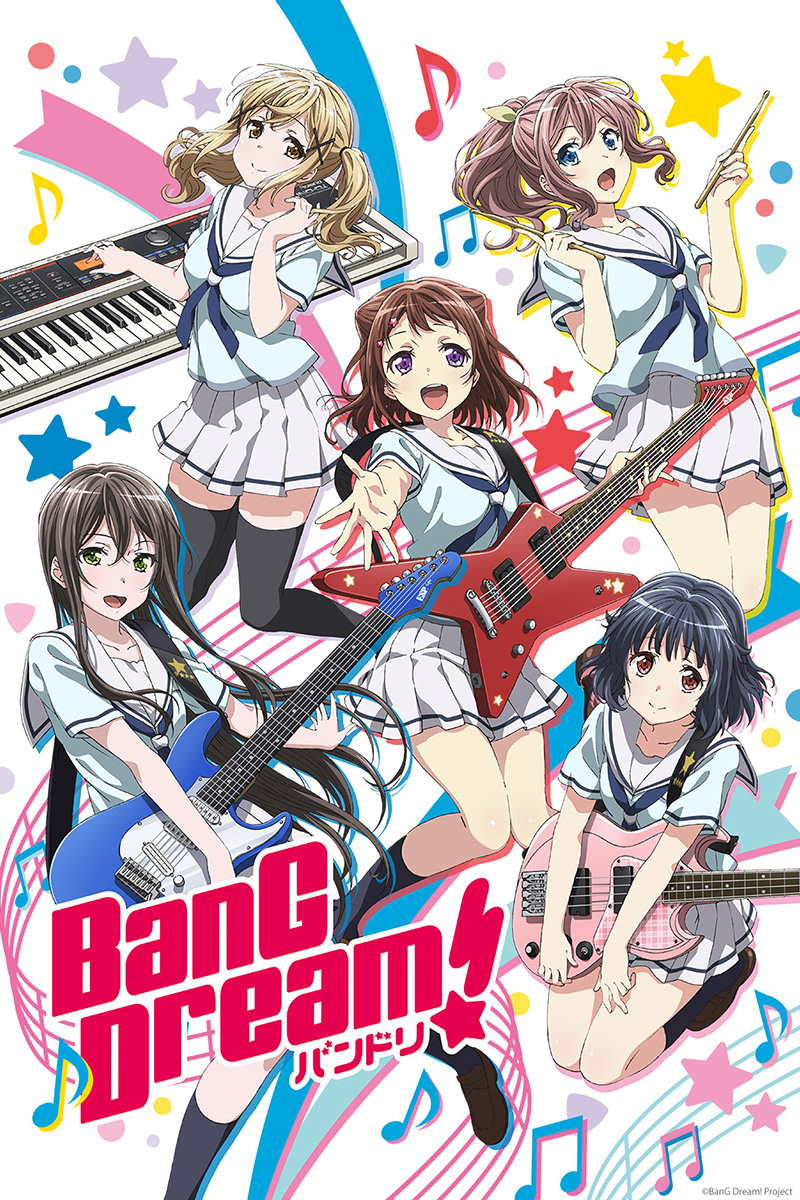 A new all boy idol group has been announced for the BanG Dream! franchise, which will have their own anime and mobile game. The group will be called Argonavis.