The upcoming film is currently slated to premiere in theatres across Japan in Spring 2020 (March – June).

The trilogy’s main cast consists of: 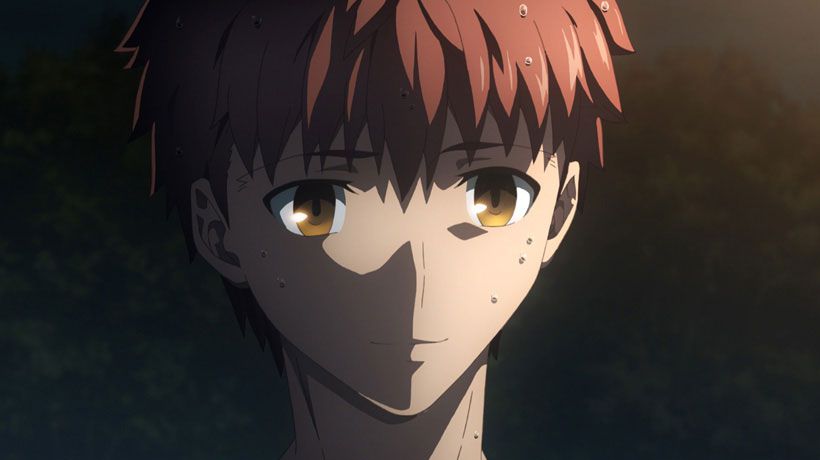 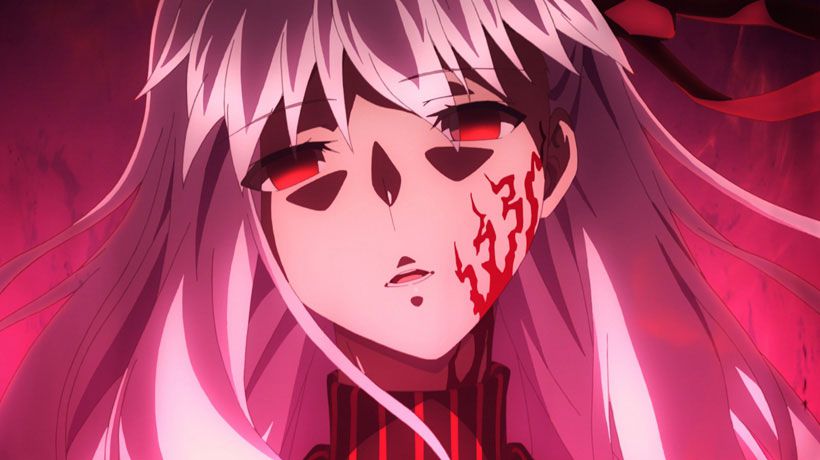 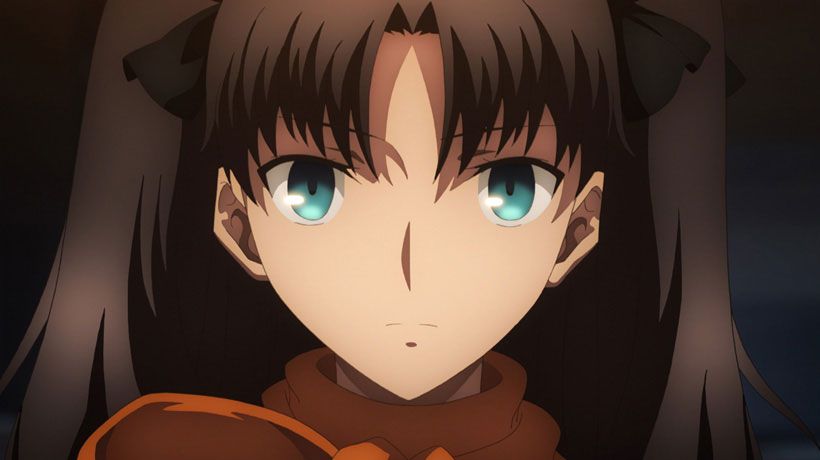 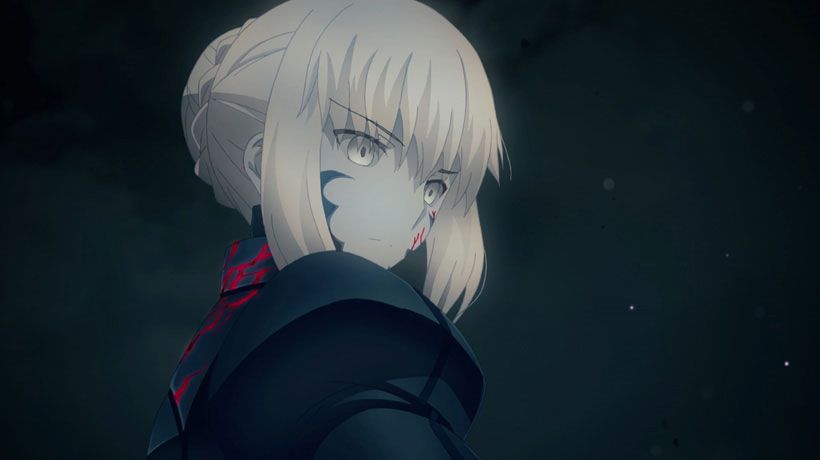 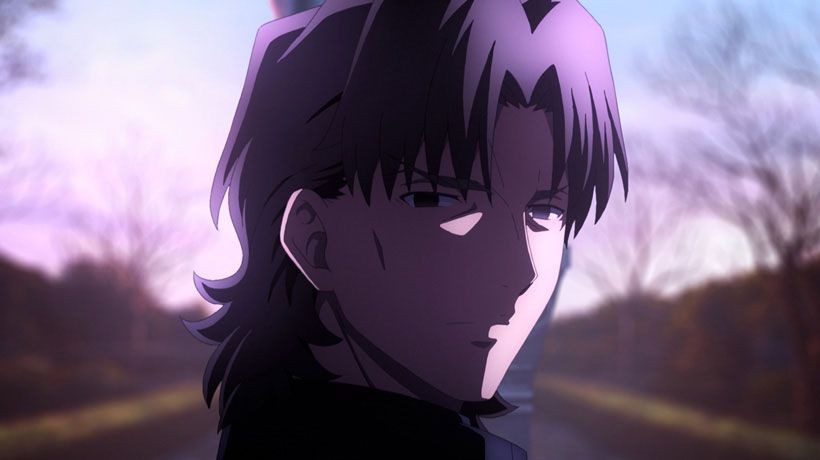 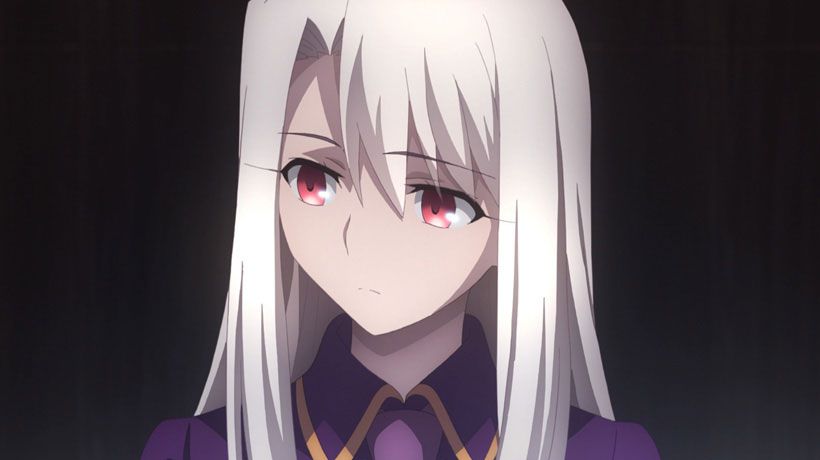 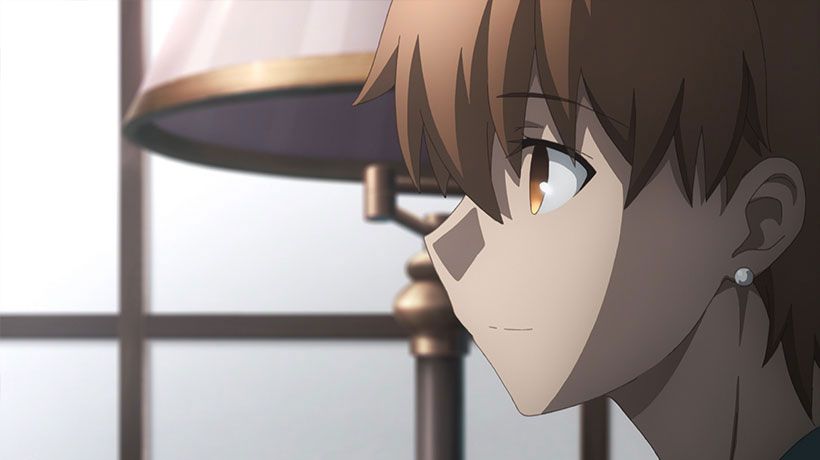 The first full trailer for the third movie:

And the film’s teaser trailer:

Fate/stay night is a visual novel released by Type-Moon for the PC in 2004 and is the first in their Fate series. The visual novel was very successful and claimed the title of highest selling visual novel in that year. 2006 saw two adaptations of the game, a manga by Datto Nishiwaki and an anime series by Studio Deen. Additionally in that year, a light novel series titled Fate/Zero was written by Gen Urobuchi. It is a prequel to the visual novels, set 10 years prior. An anime and manga adaptation of Fate/Zero were created, with the manga written by Urobuchi himself in 2011 and the anime being animated by ufotable. A second season of Fate/Zero was also produced in the following year. ufotable produced a new Fate/stay night anime based on the Unlimited Blade Works route and is producing a Fate/stay night film based on the Heaven’s Feel Route.