The official website of the anime adaptation of Natsuki Kizu’s Given manga has released the first key visual for the series’ upcoming movie. The film is currently slated to release in Japan in 2020. 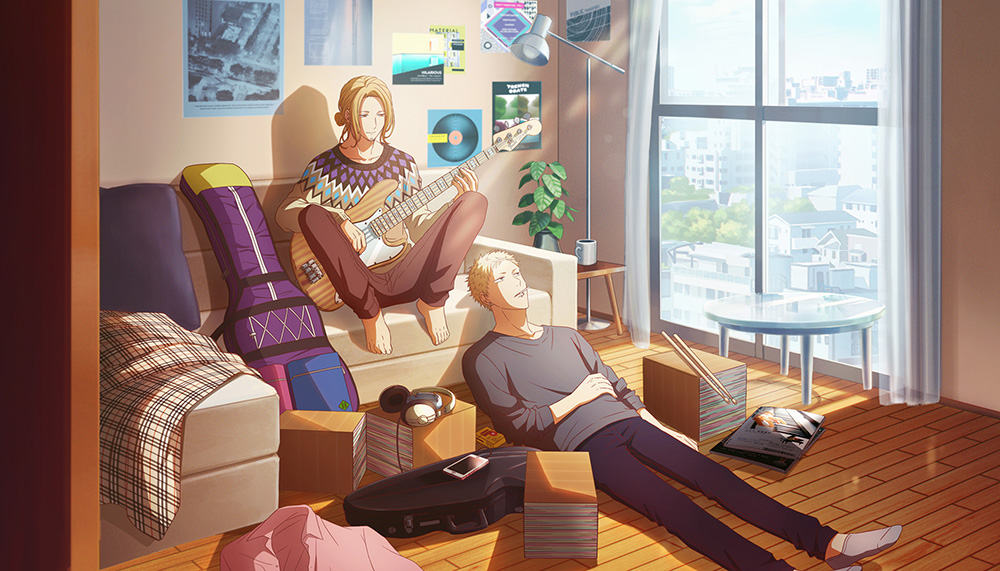 The 2020 film will be produced by Blue Lynx, a label that exclusively focuses on Boy’s Love anime. It is a new company that began in April 2019, with its first project being a movie adaptation of Kou Yoneda’s Saezuru Tori wa Habatakanai (Twittering Birds Never Fly).

Here is the announcement trailer for the upcoming film: 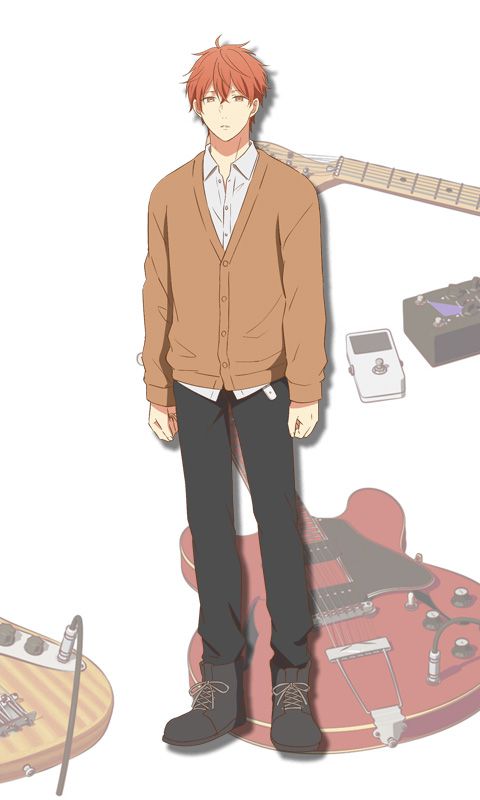 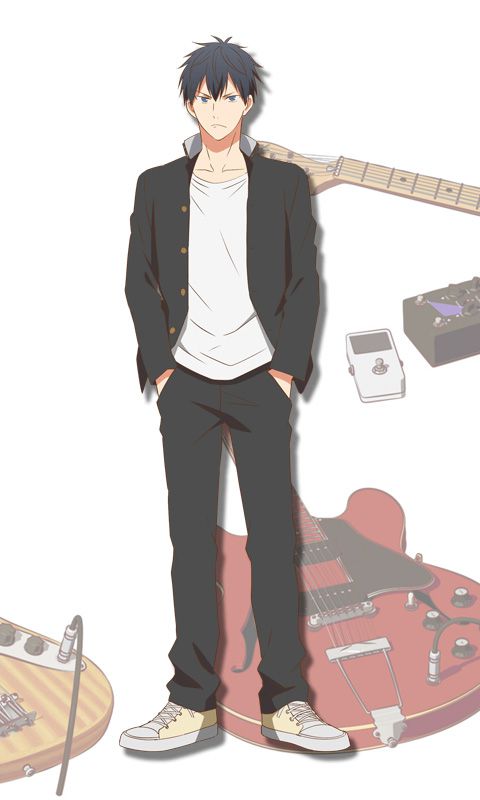 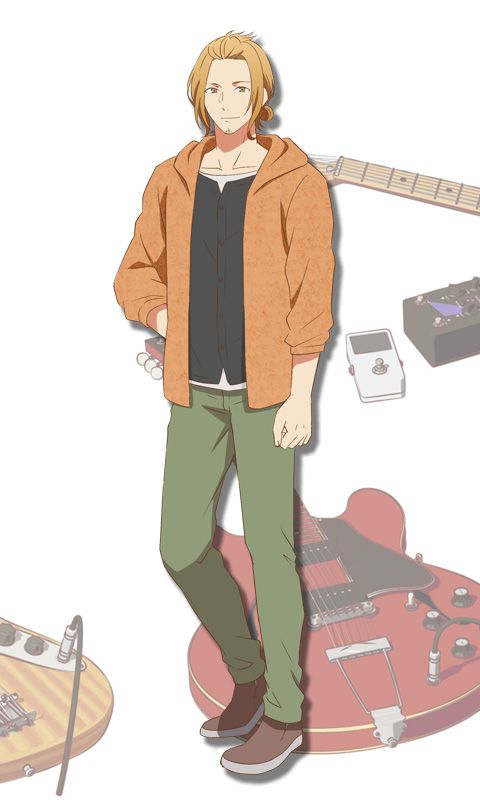 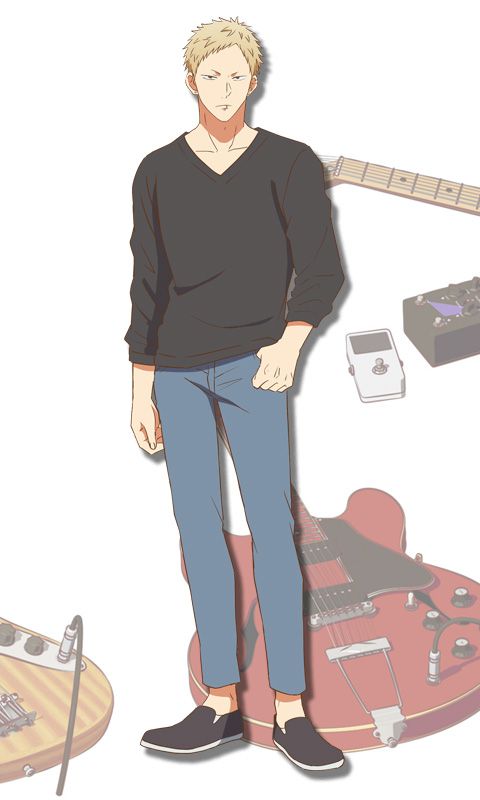 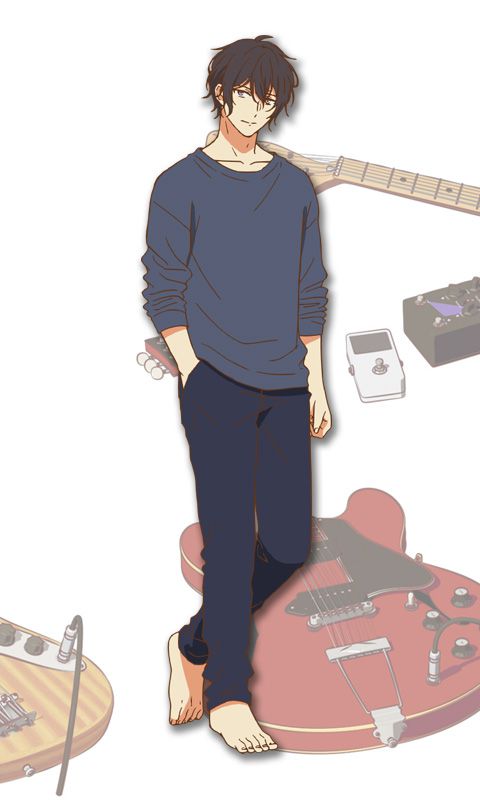 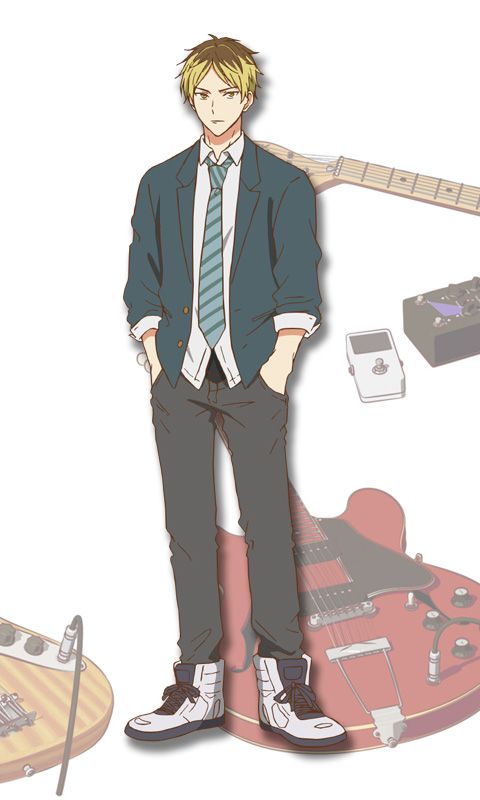 The leading members of the TV series’ production staff include:

Here is the promotional video for the anime:

Given is a romantic, music drama manga written and illustrated by Natsuki Kizu. The series began in April 2013 and is published by Shinshokan in their Cheri+ magazine. To date, a total of 5 volumes have been compiled and produced. The series received a TV anime adaptation during the Summer 2019 anime season, directed by Hikaru Yamaguchi (Escha Chron) and produced by Lerche (Assassination Classroom, Monster Musume).

Tightly clutching his Gibson guitar, Mafuyu Satou steps out of his dark apartment to begin another day of his high school life. While taking a nap in a quiet spot on the gymnasium staircase, he has a chance encounter with fellow student Ritsuka Uenoyama, who berates him for letting his guitar’s strings rust and break. Noticing Uenoyama’s knowledge of the instrument, Satou pleads for him to fix it and to teach him how to play. Uenoyama eventually agrees and invites him to sit in on a jam session with his two band mates: bassist Haruki Nakayama and drummer Akihiko Kaji.

Satou’s voice is strikingly beautiful, filling Uenoyama with the determination to make Satou the lead singer of the band. Though reticent at first, Satou takes the offer after an emotional meeting with an old friend. With the support of his new friends, Satou must not only learn how to play guitar, but also come to terms with the mysterious circumstances that led him to be its owner. 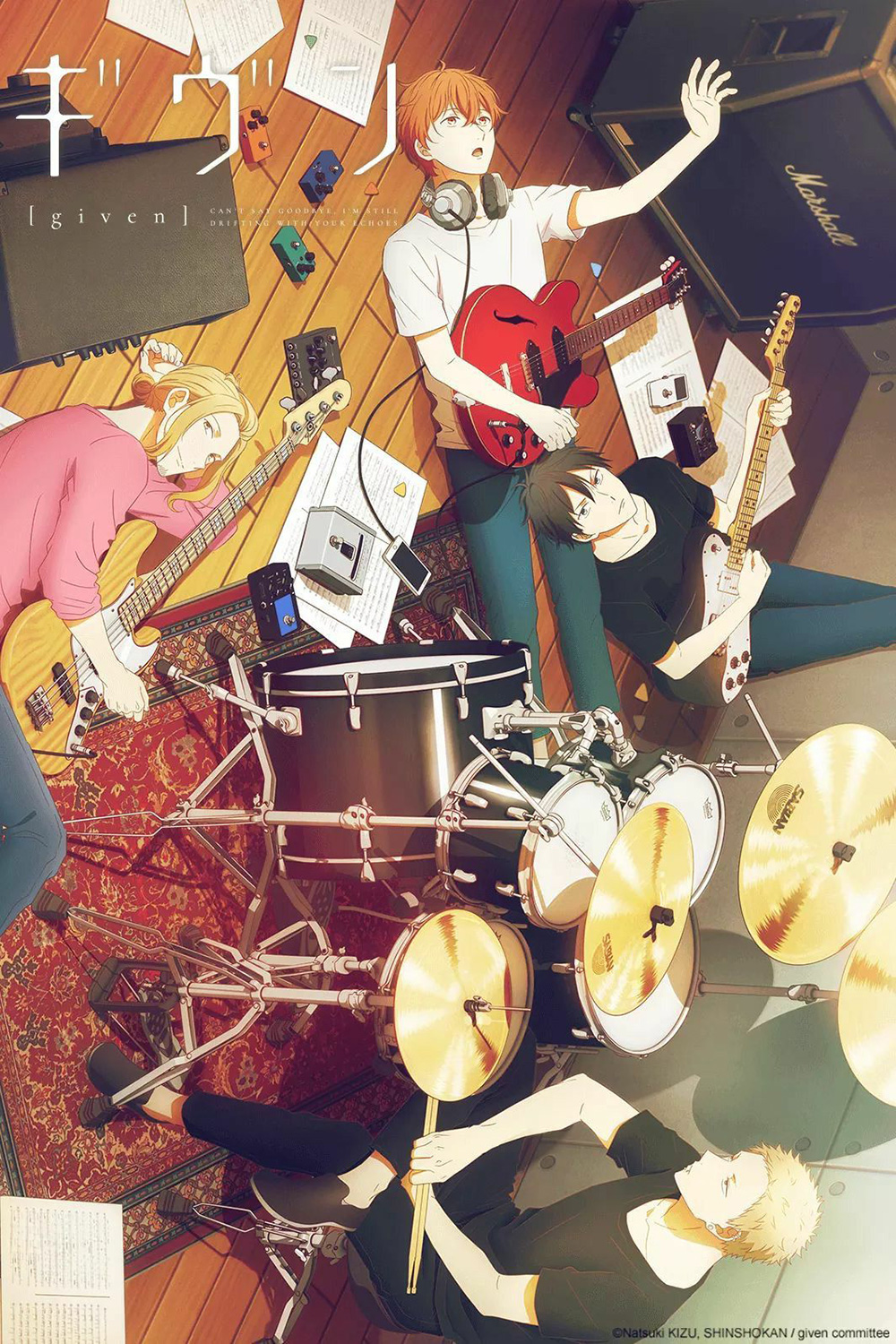 A Given anime movie is currently in production and is scheduled to release in theatres across Japan in 2020.