North American anime licensor and distributor GKIDS Films has just announced on Twitter that Makoto Shinkai’s latest anime feature, Tenki no Ko (Weathering With You), will release around the country on January 17, 2020. 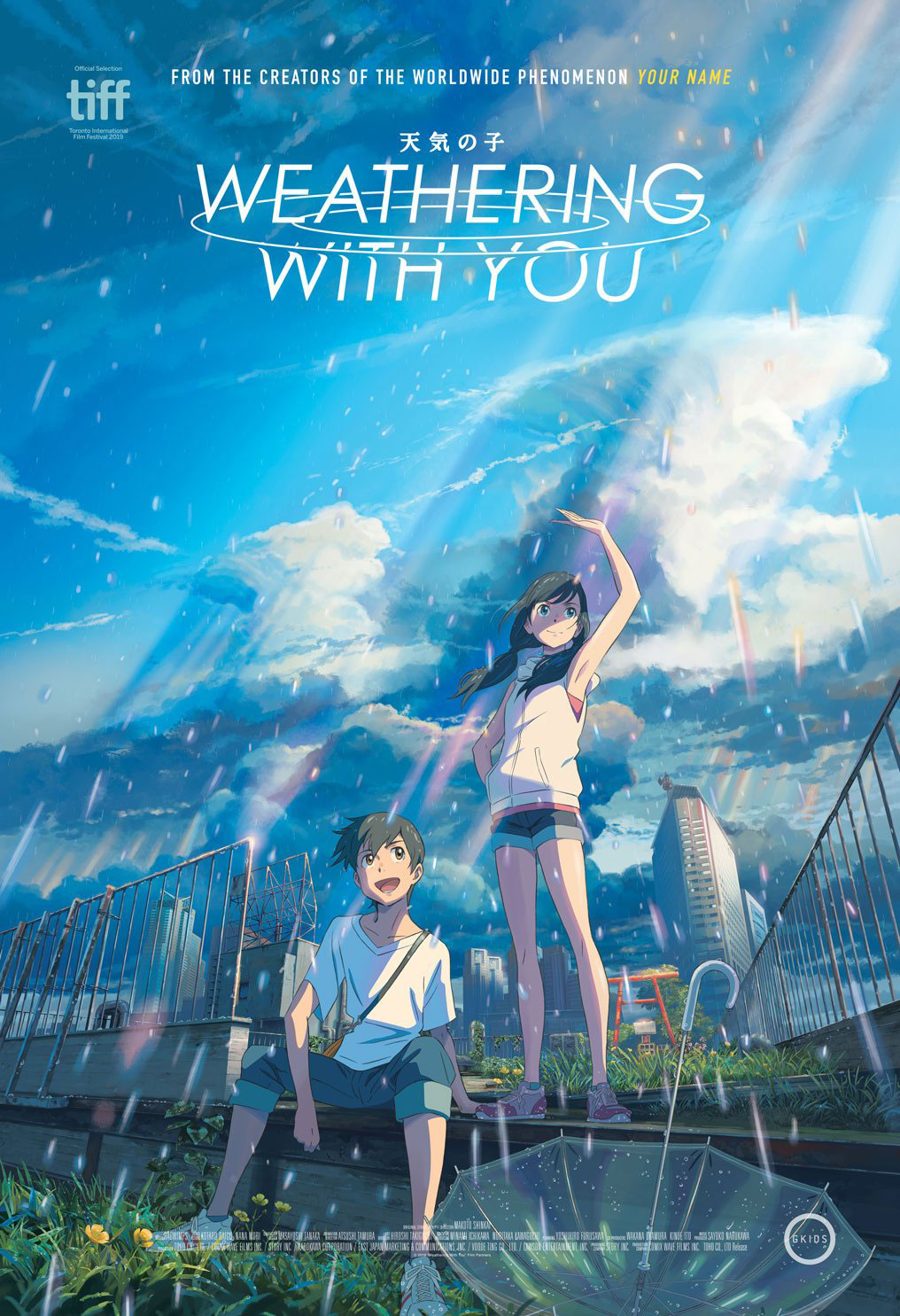 WEATHERING WITH YOU from Makoto Shinkai opens in theaters on January 17!

Further details about the North American release, other than the newly announced release date, will be revealed at a later date. Information regarding locations, English voice cast, and run duration, have yet to be revealed. The distributor has confirmed that the 2020 release will have both options for Japanese dubbing with English subtitles and an English dubbing. The film has been released in various countries outside of Japan with localised subtitles, including Hong Kong, China, Australia and New Zealand, with more to come in the following months.

Here is the official trailer of the film:

The Japanese cast of the film include: 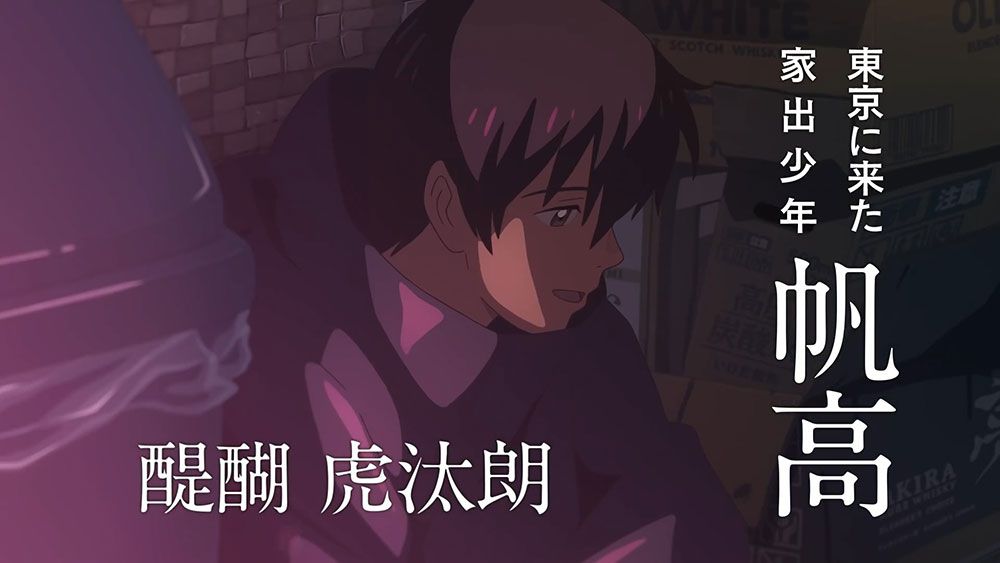 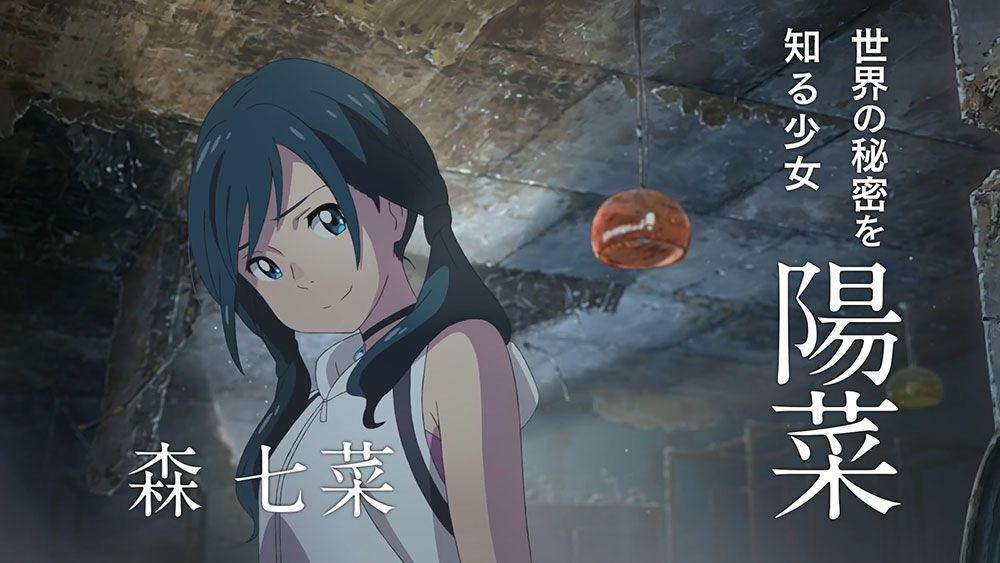 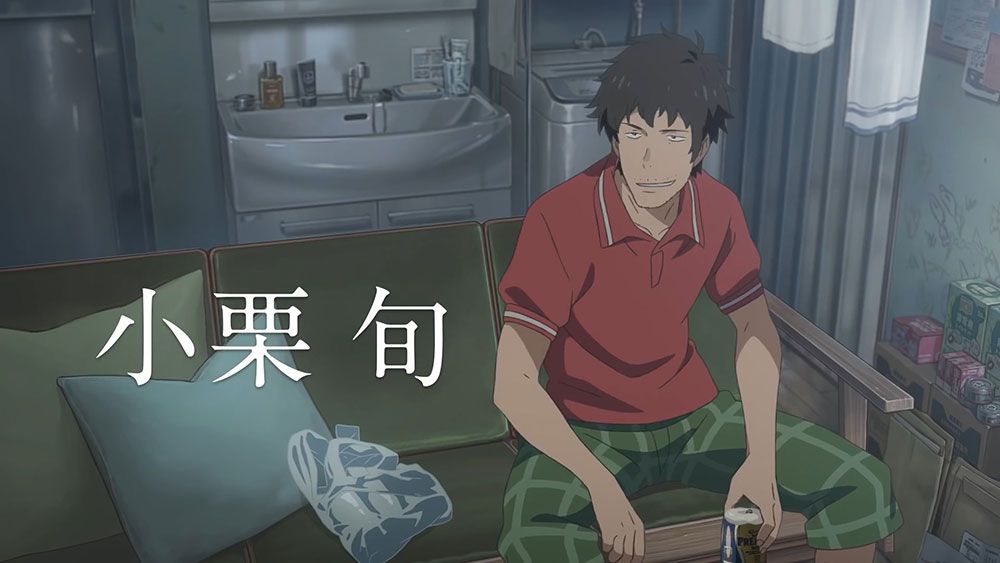 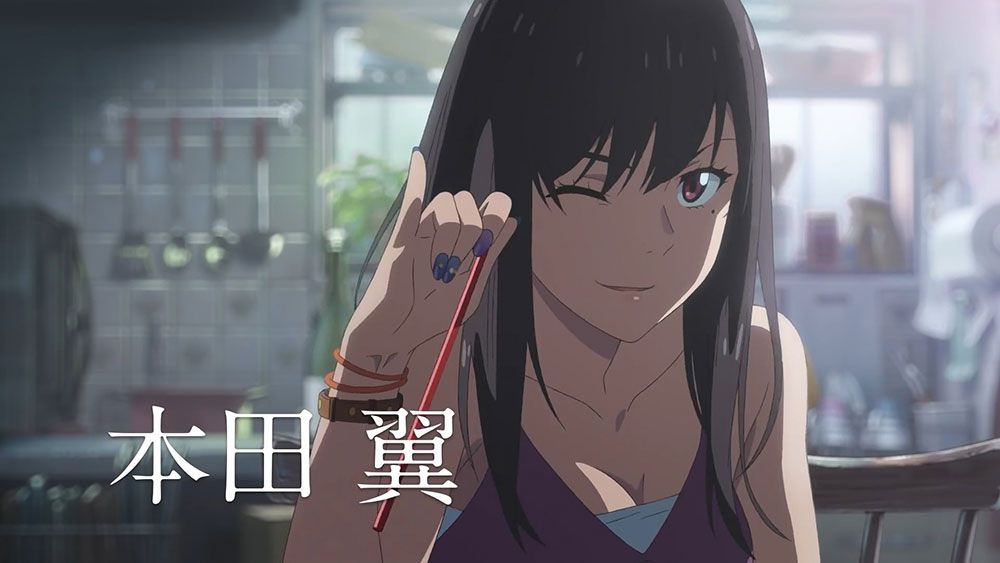 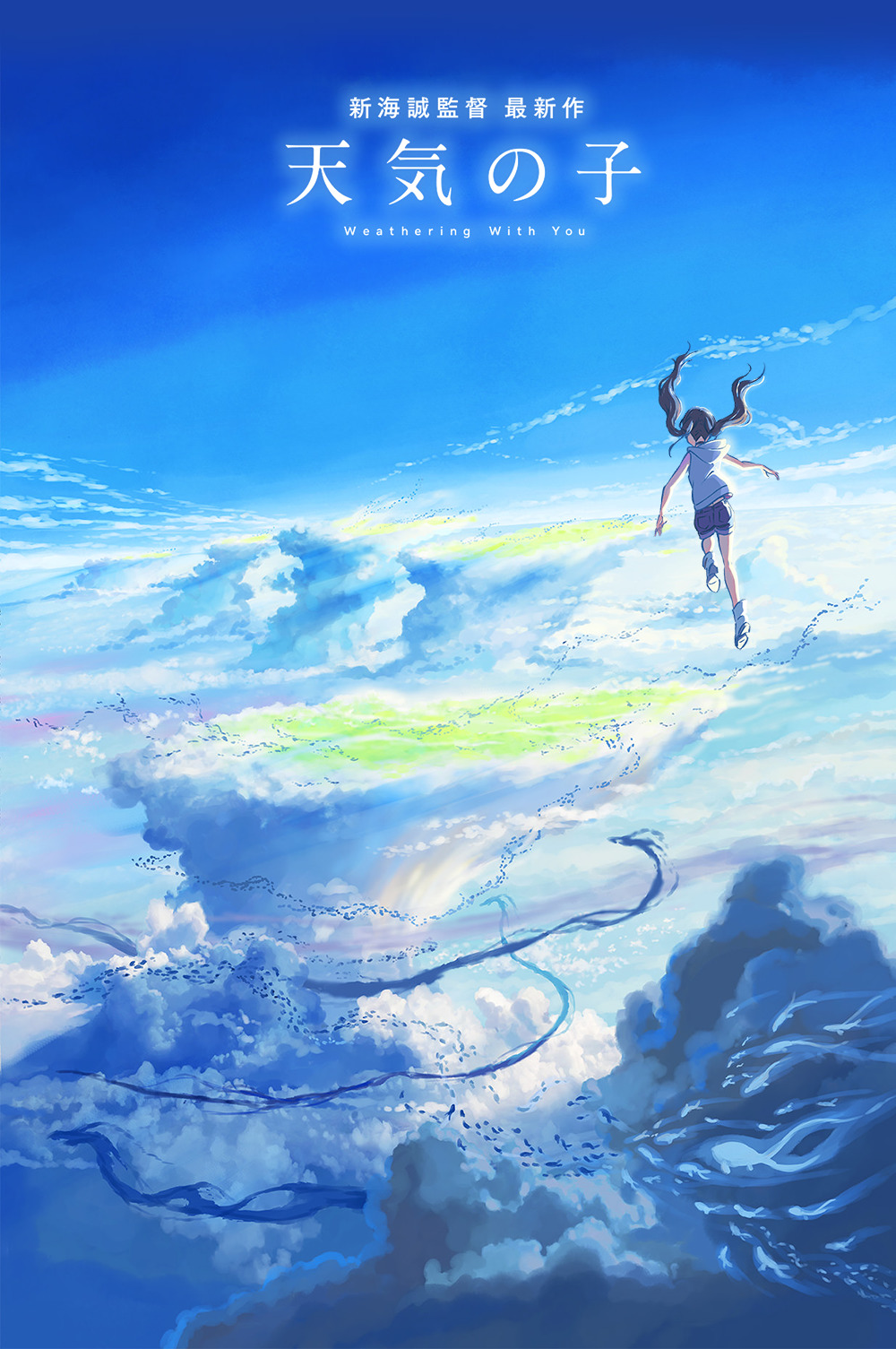 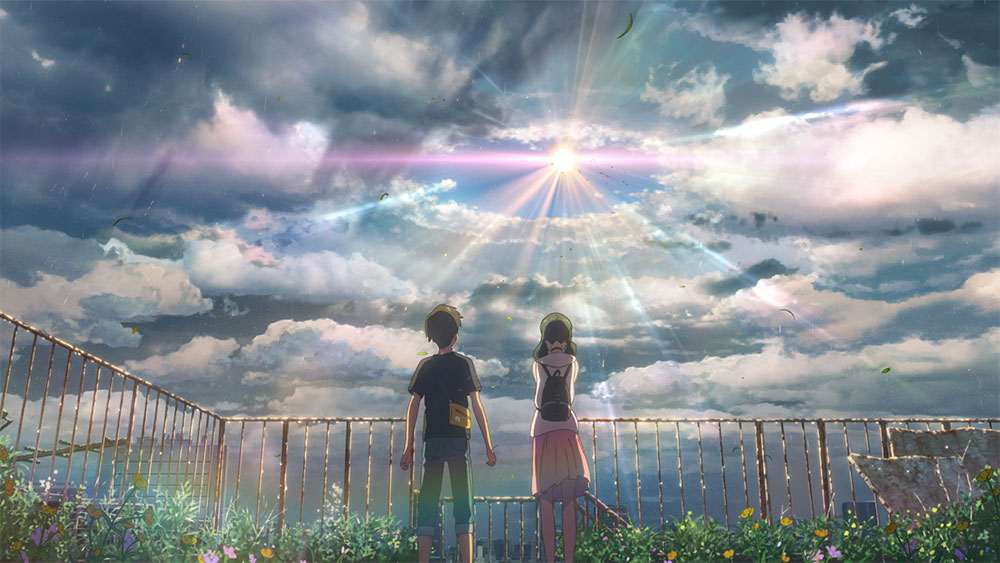 GKIDS Films will be bringing Makoto Shinkai’s latest anime film Tenki no Ko (Weathering With You) to theatres across North America from January 17, 2020.