The official website for the upcoming TV anime adaptation of FLIPFLOPs’ Darwin’s Game manga has revealed a brand new visual for the January 2020 series. 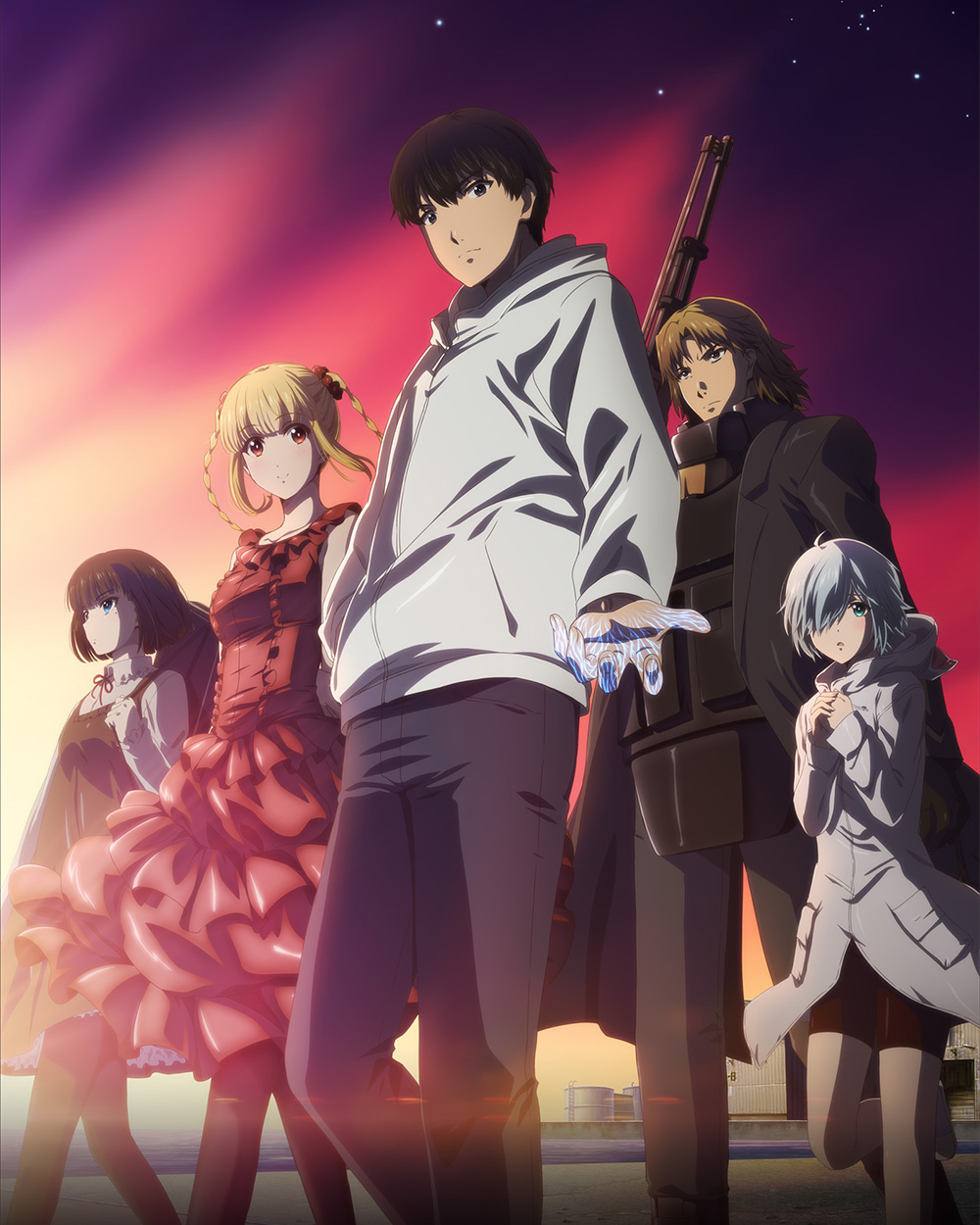 The anime’s cast currently consists of:

Darwin’s Game is an mystery, action manga written and illustrated by FLIPFLOPs. The series began in December 2012 under Akita Shoten’s Bessatsu Shonen Champion magazine. To date, the series has a total of 18 compiled volumes. 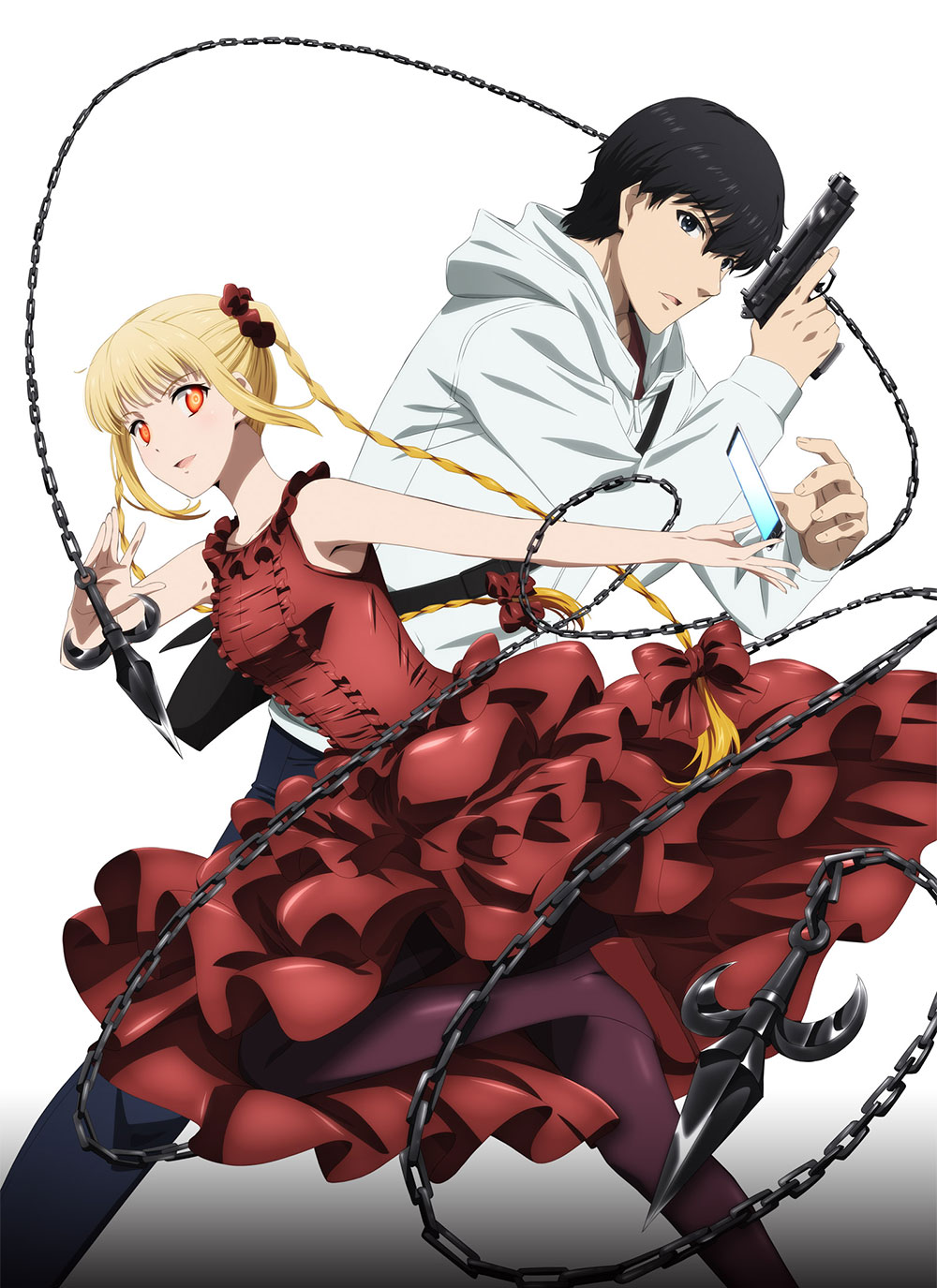