The official website of the upcoming TV anime adaptation of Kei Ookubo’s Arte manga has released a brand new visual for the upcoming Spring 2020 anime. In addition, a brand new promotional video has been released. 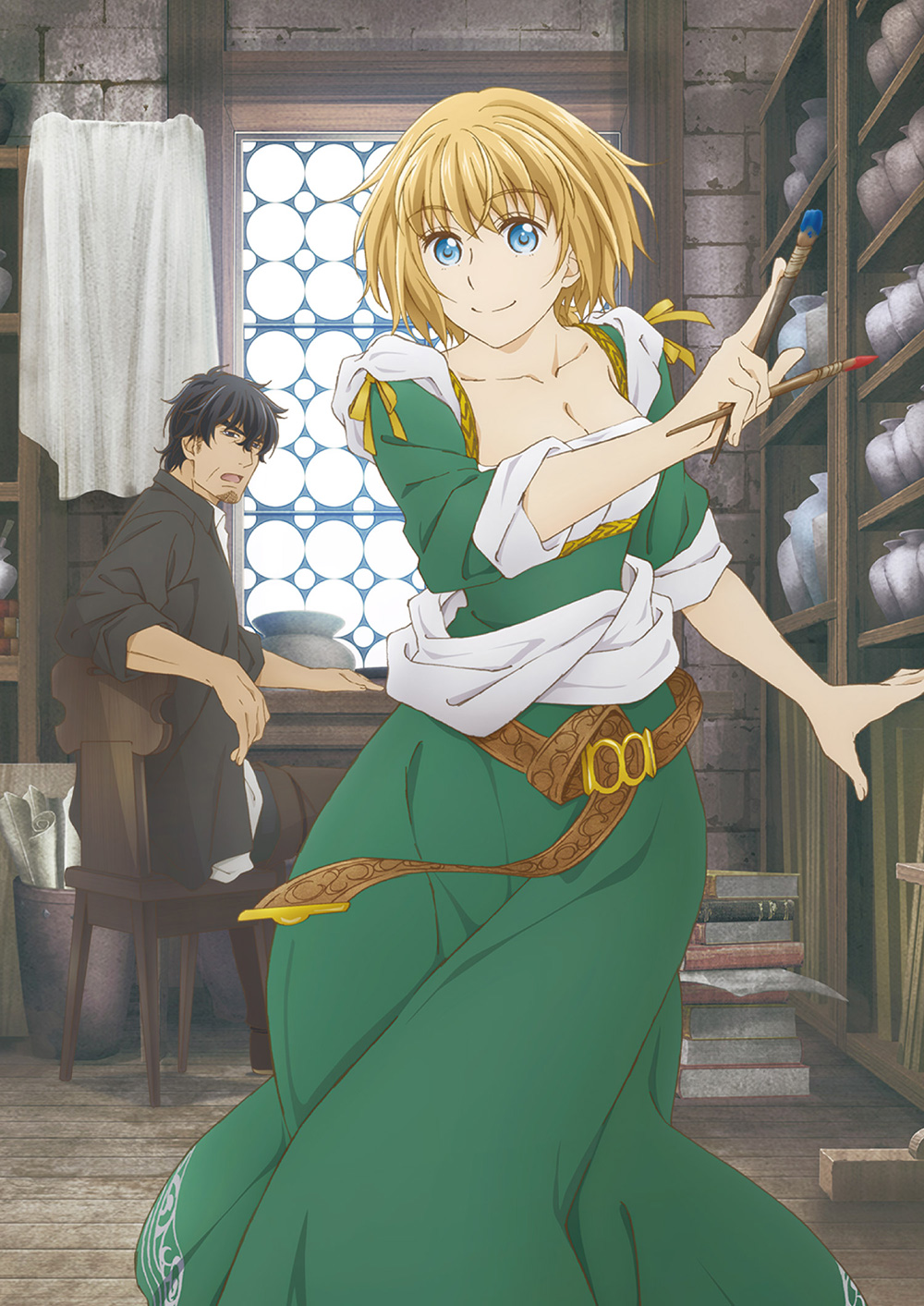 The Atre anime will start its broadcast in April 2020 during the Spring 2020 TV anime season. 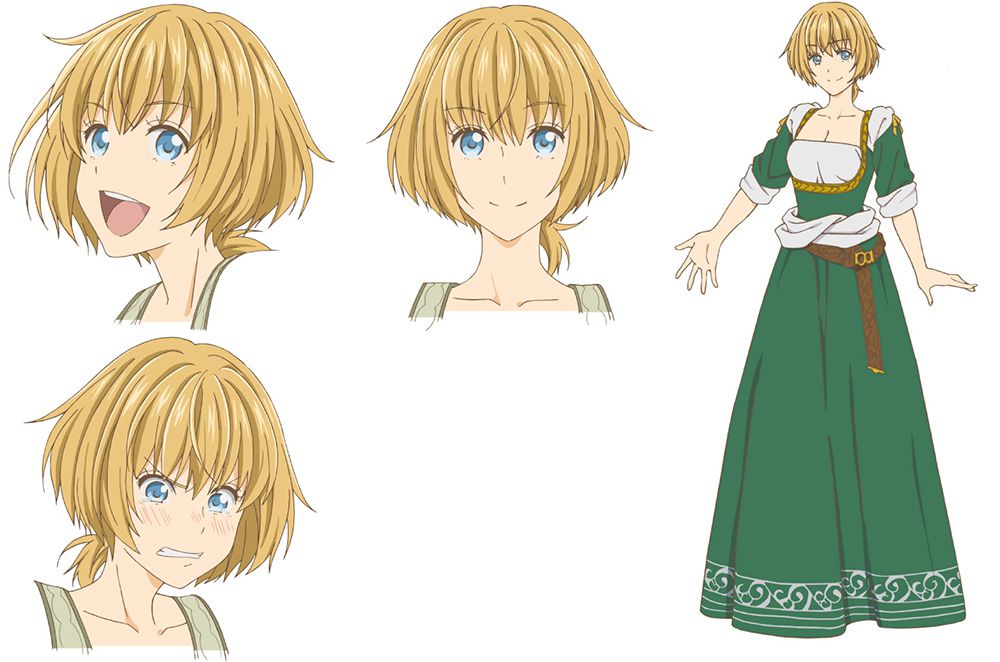 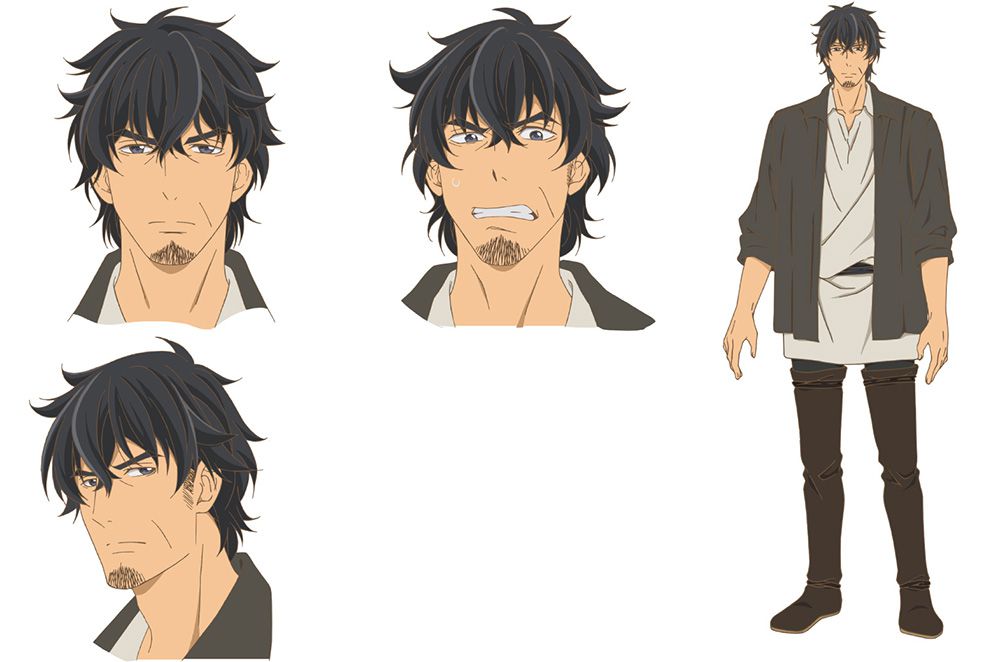 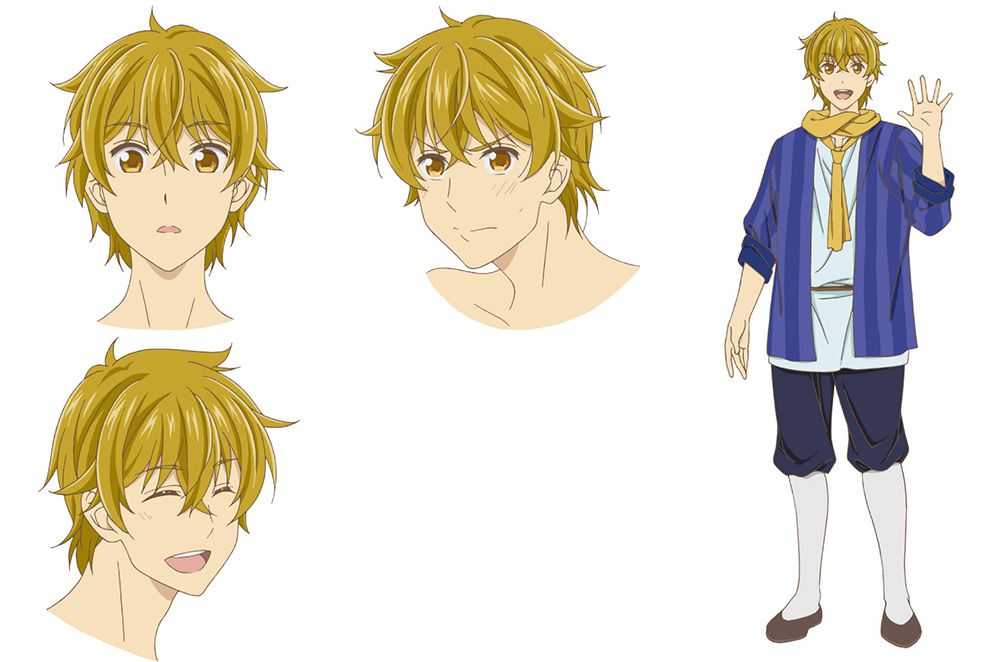 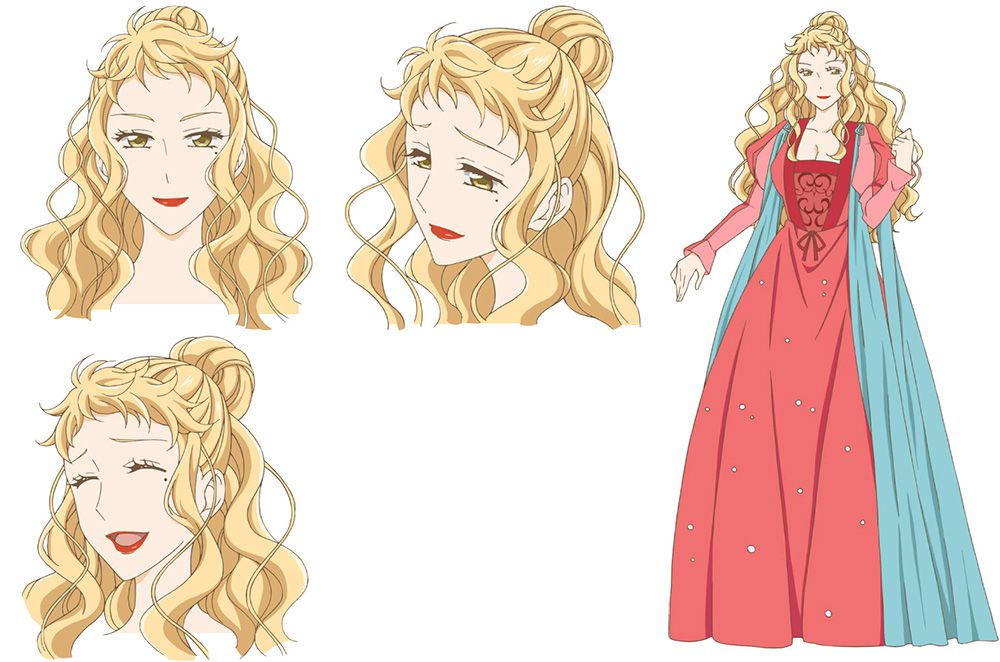 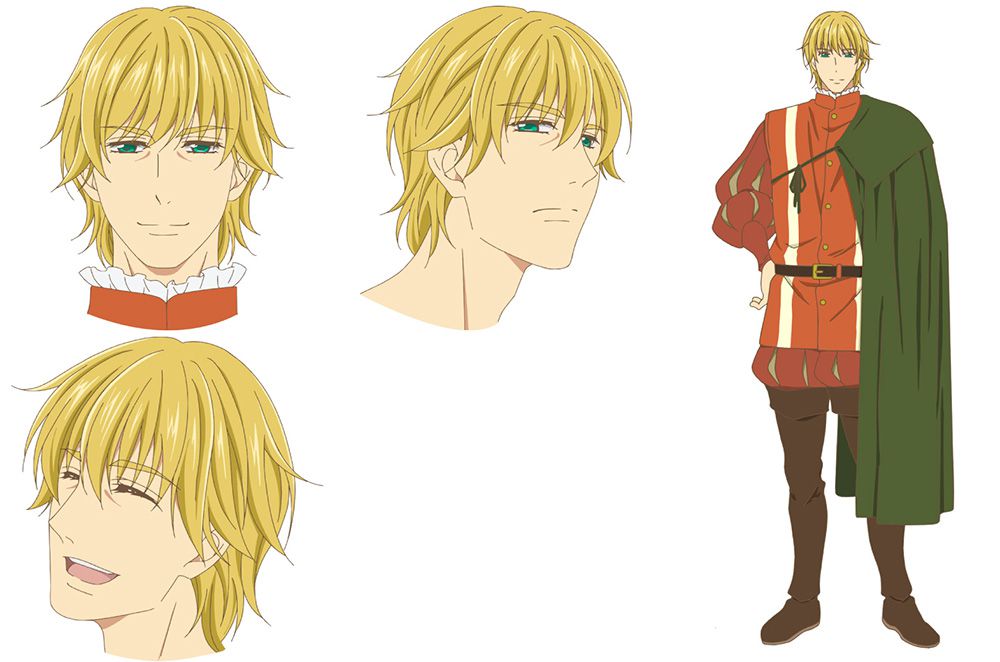 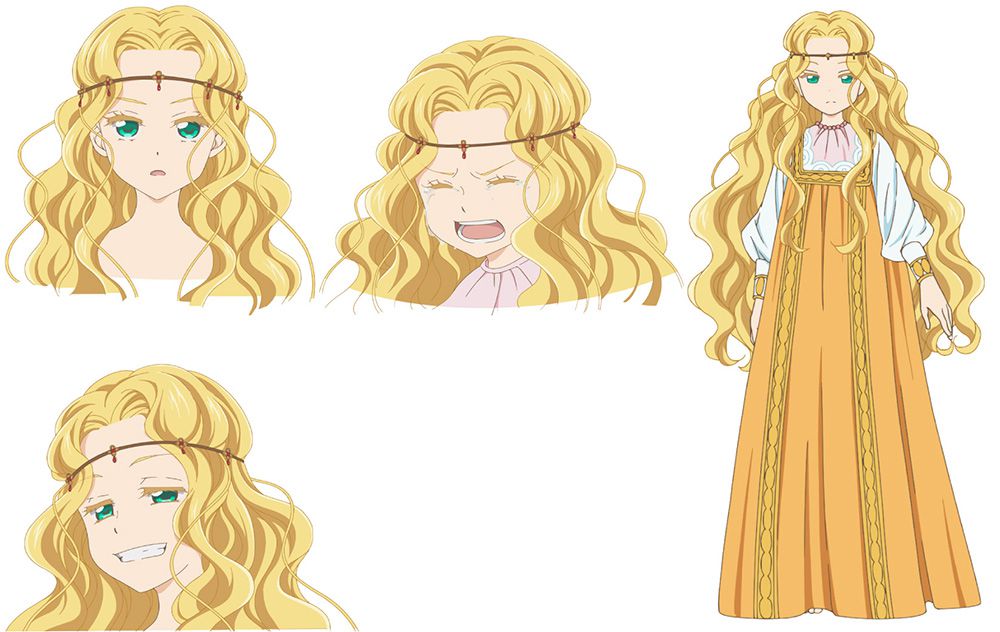 Arte is a historical slice of life manga written and illustrated by Kei Ookubo. The series began in late 2013 and is published under North Stars Pictures’s Monthy Comic Zenon magazine. To date, a total of 11 compiled volumes have been published. The TV anime adaptation of Arte will premiere in April 2020 during the Spring 2020 anime season.