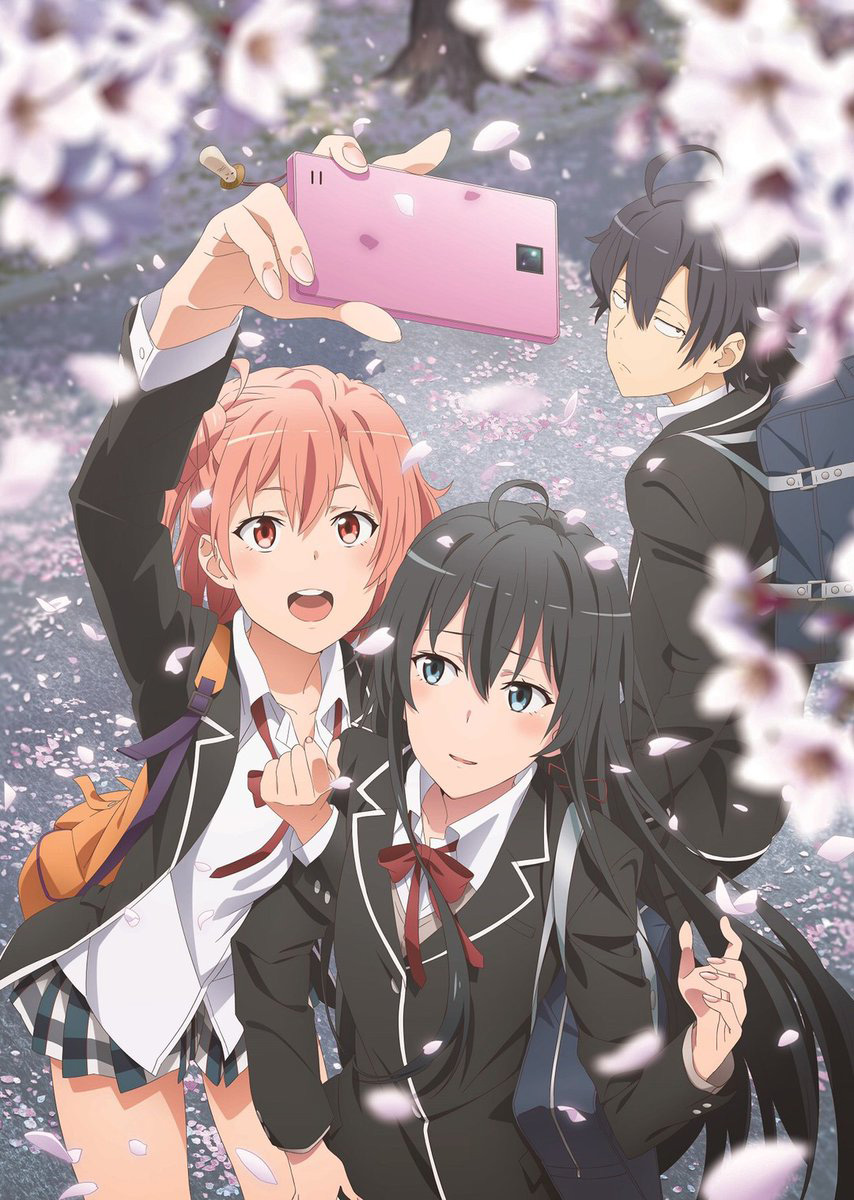 The third season of OreGairu will be titled Yahari Ore no Seishun Love Comedy wa Machigatteiru. Kan. The series will premiere in Spring 2020, which will begin in April and typically runs through till June. 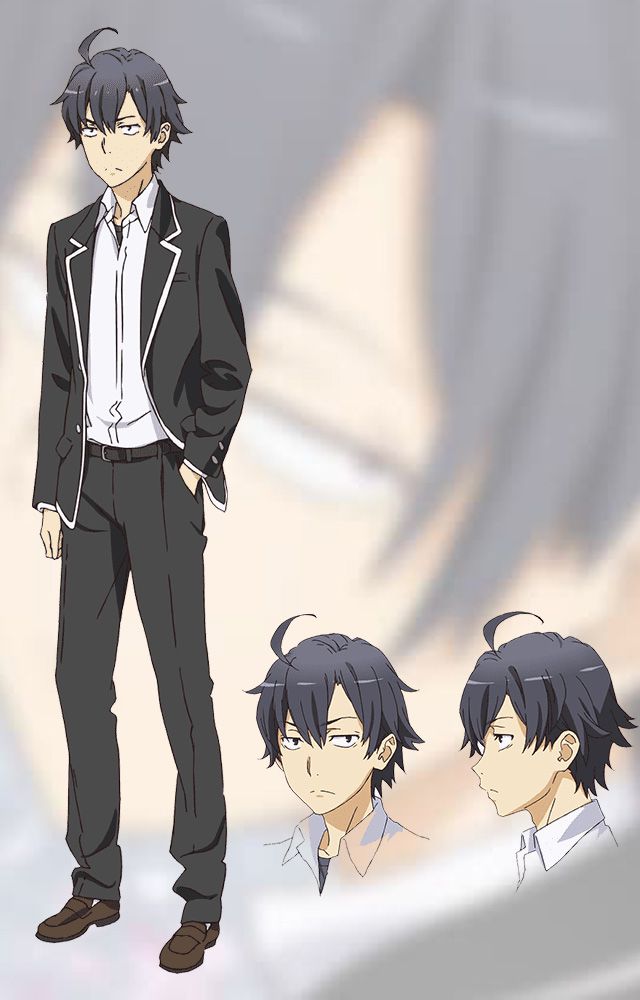 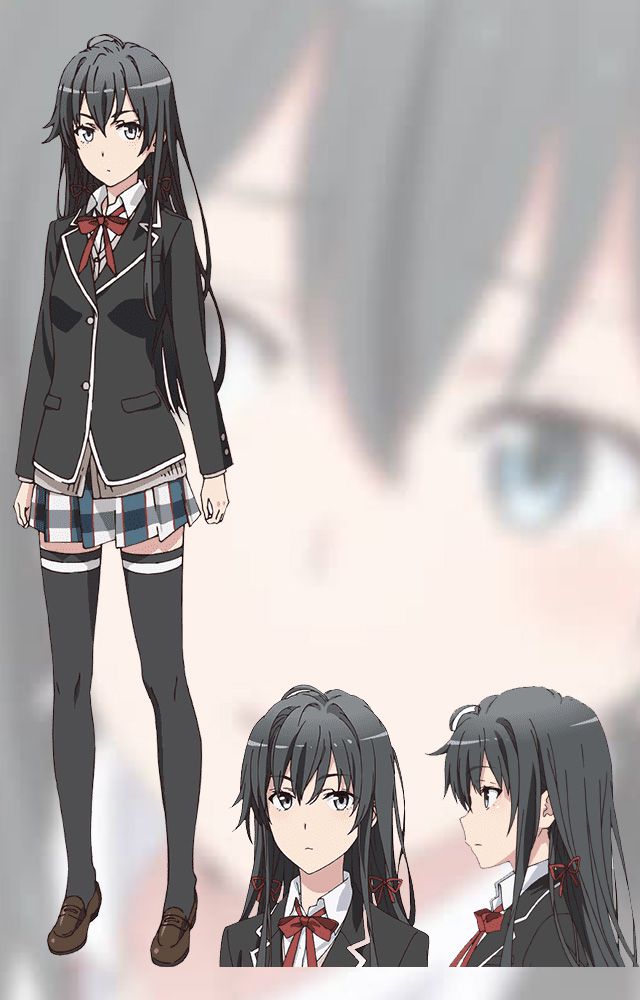 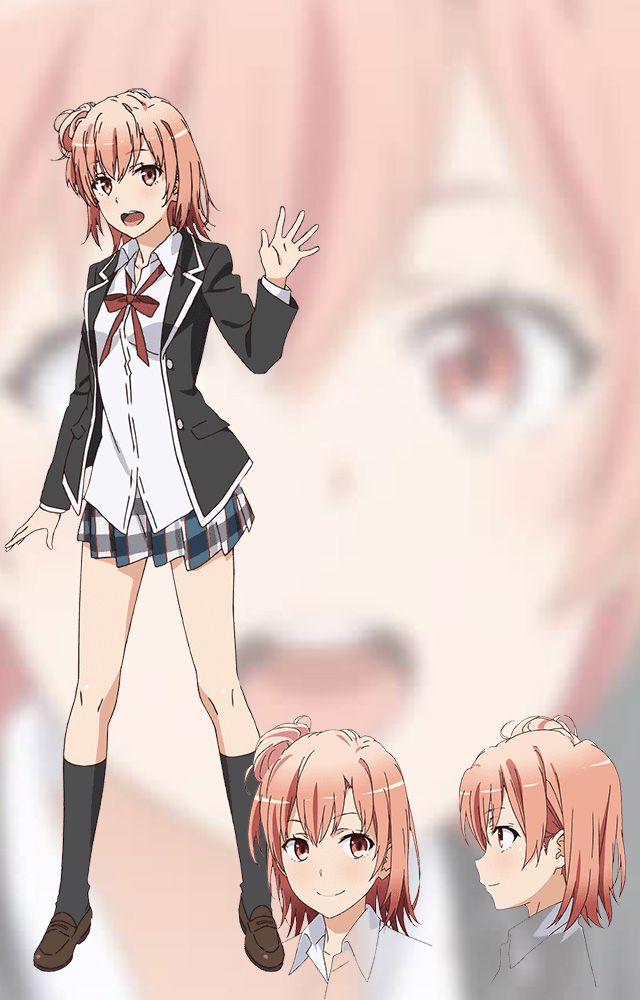 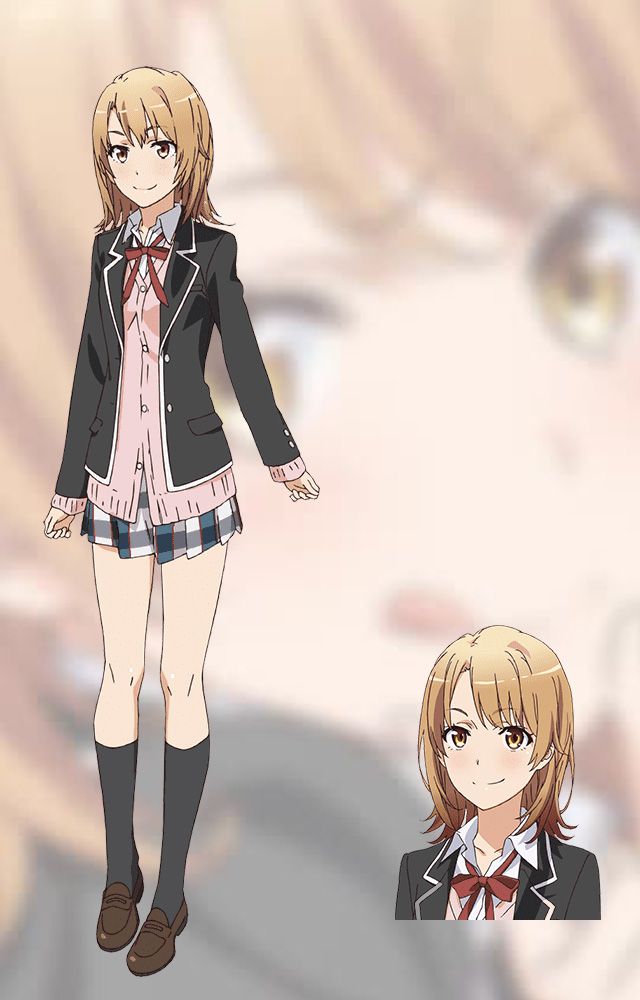 The main staff from the second season will return for OreGairu Kan:

Yahari Ore no Seishun Love Comedy wa Machigatteiru. (My Teen Romantic Comedy SNAFU) is a light novel series written by Wataru Watari and illustrated by Ponkan8. The light novels began in March 2011 and is published in Shogakukan’s Gagaga Bunko imprint. To date, a total of 14 volumes and 4 short stories published. There has been three spin-off manga adaptations written and illustrated by various people. The series also received an anime adaptation that aired in April 2012 that was animated by Brain’s Base (Baccano!, Tonari no Kaibutsu-kun). Additionally, a visual novel was developed by 5pb. for the PlayStation Vita that released on September 19th, 2014. The second season of the anime premiered in 2015 for a total of 13 episodes, directed by Kei Oikawa (Minami-ke: Okaeri, Outbreak Company) and produced by studio feel. (Minami-ke Tadaima, Outbreak Company).

A third season of the Oregairu anime has been announced. The upcoming season, titled OreGairu Kan, will premiere during the Spring 2020 anime season.