The official website of the anime adaptation of Riichiro Inagaki and Boichi’s Dr. Stone manga has announced that the upcoming second season will premiere on January 14th, 2020. A brand new visual and promotional video were also revealed. 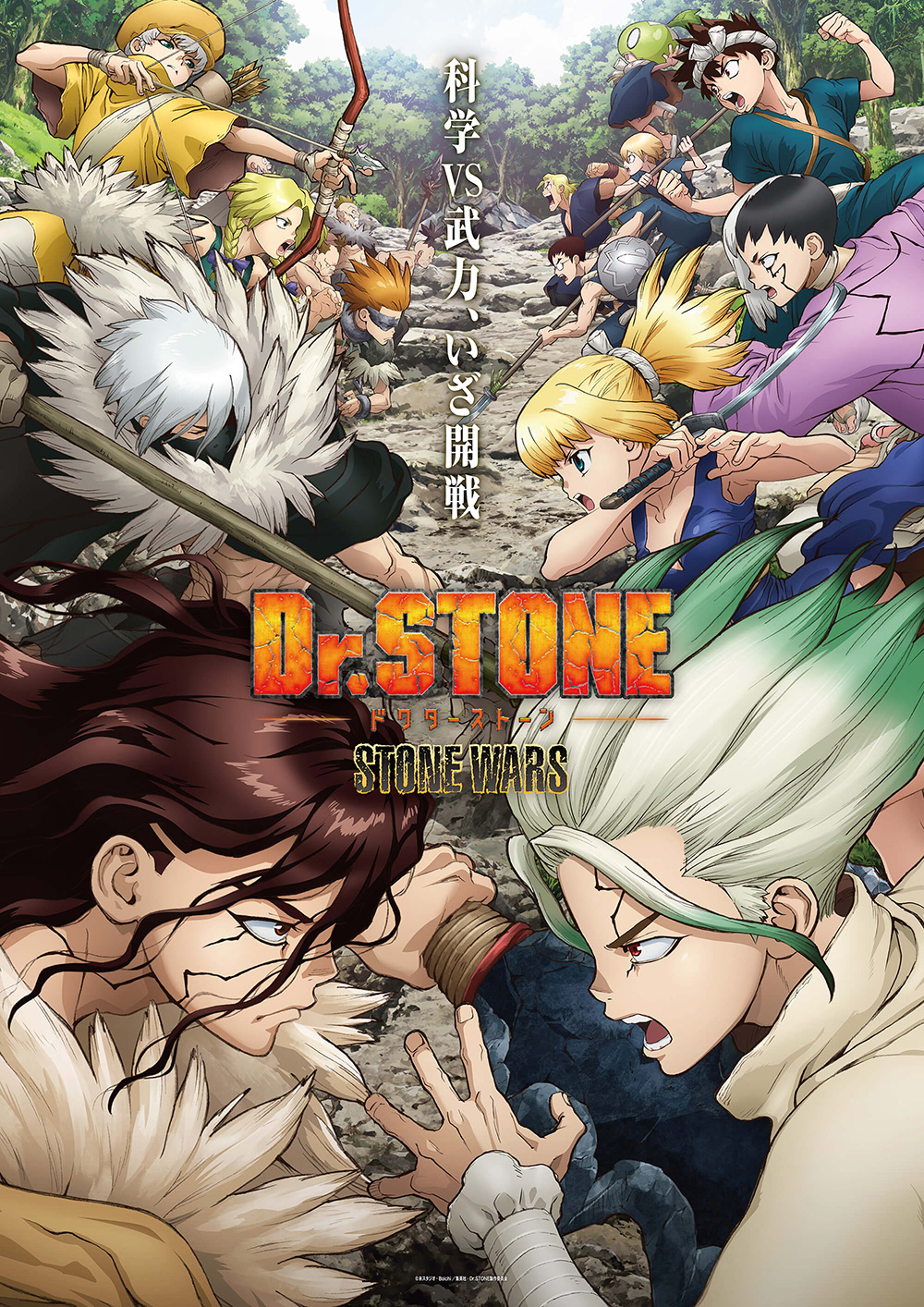 The second season of the Dr. Stone anime, titled Dr. Stone: Stone Wars, will premiere on Tokyo MX and KBS Kyoto on January 14th at 10:30pm JST. The anime will also premiere on Sun TV and BS11 at midnight, and Aichi TV at 2:35am the following morning.

A brand new promotional video was released, previewing scenes from the second season and the anime’s opening song, Rakuen by Fujifabric: 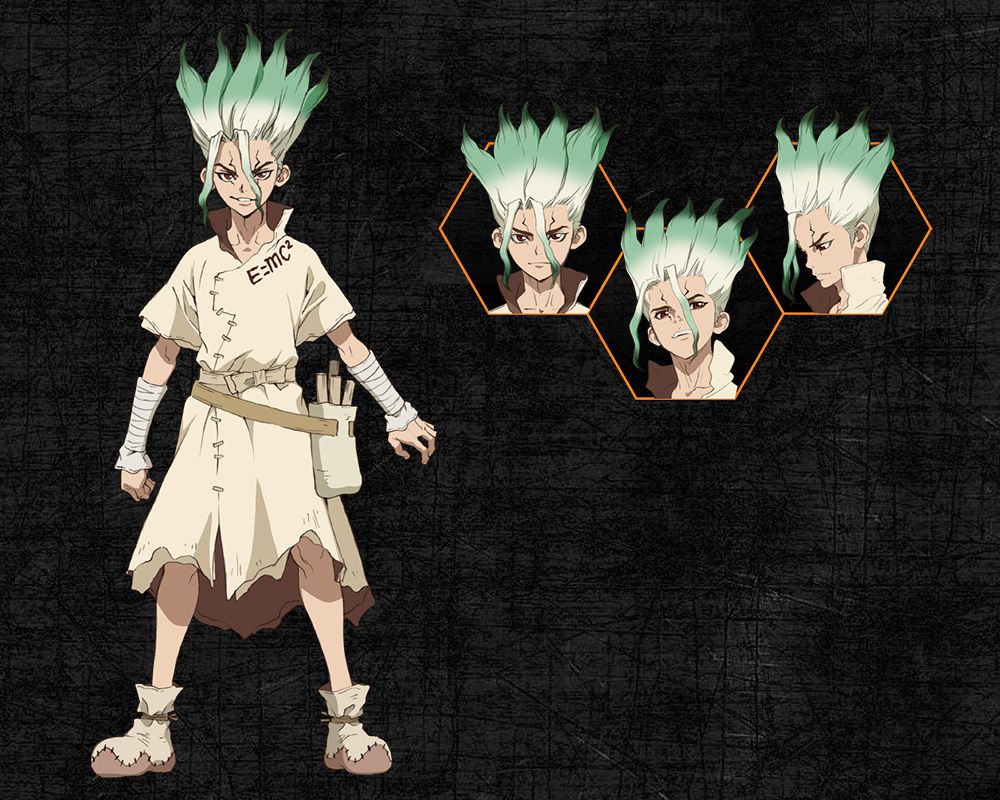 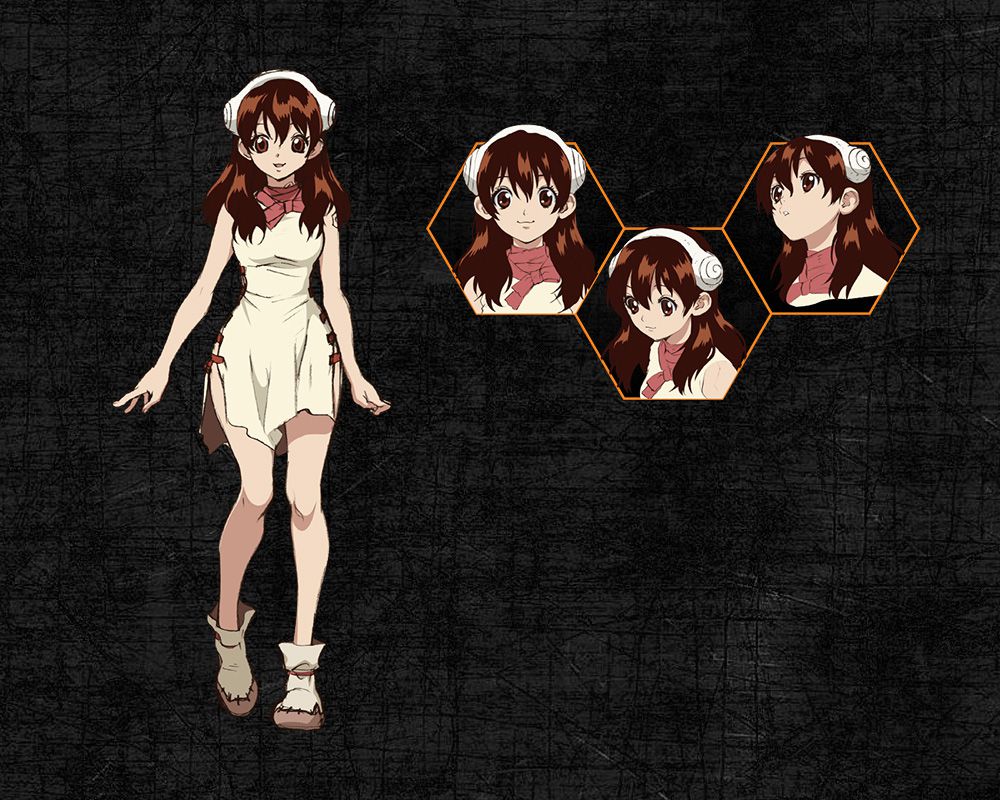 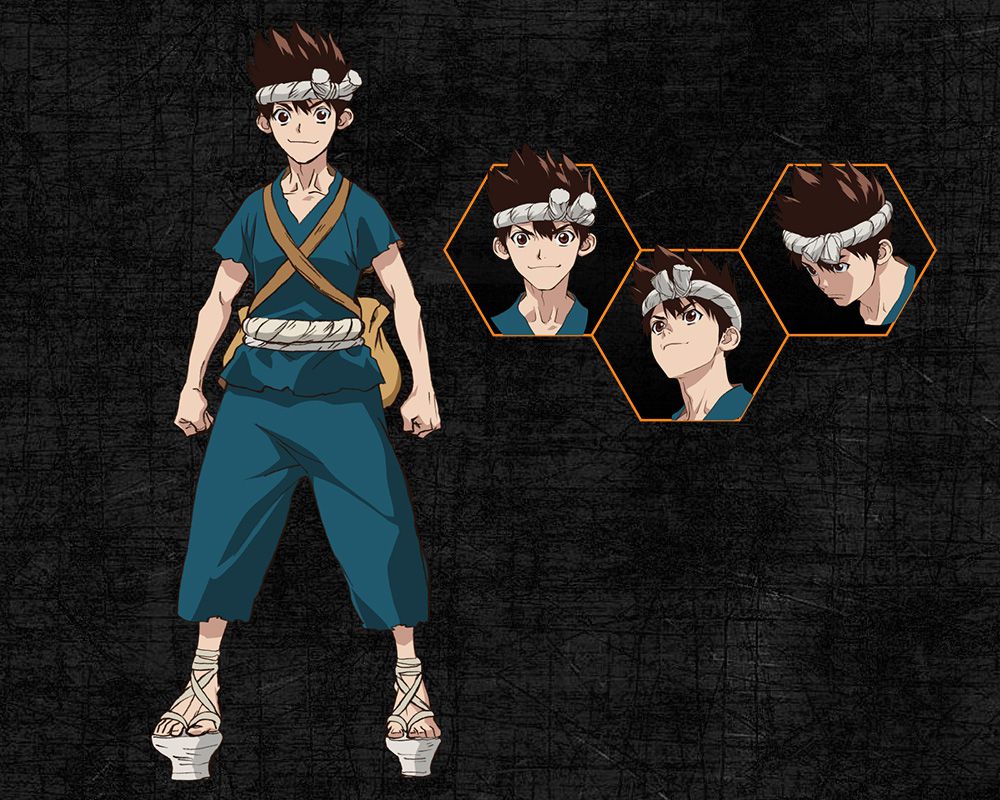 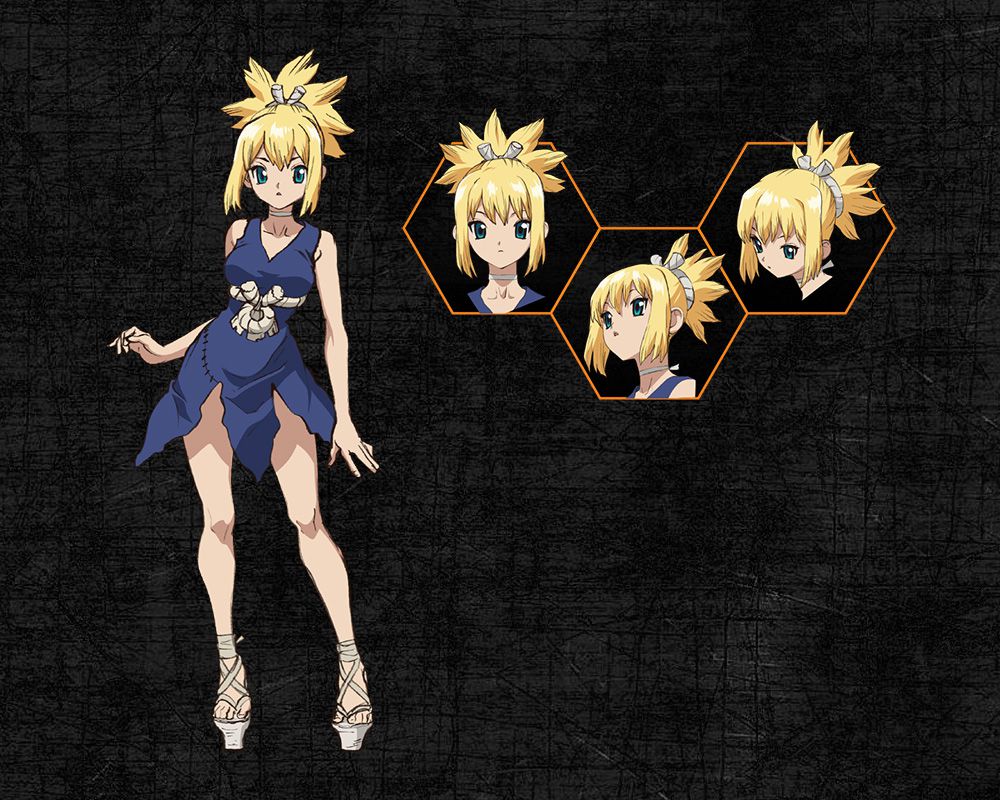 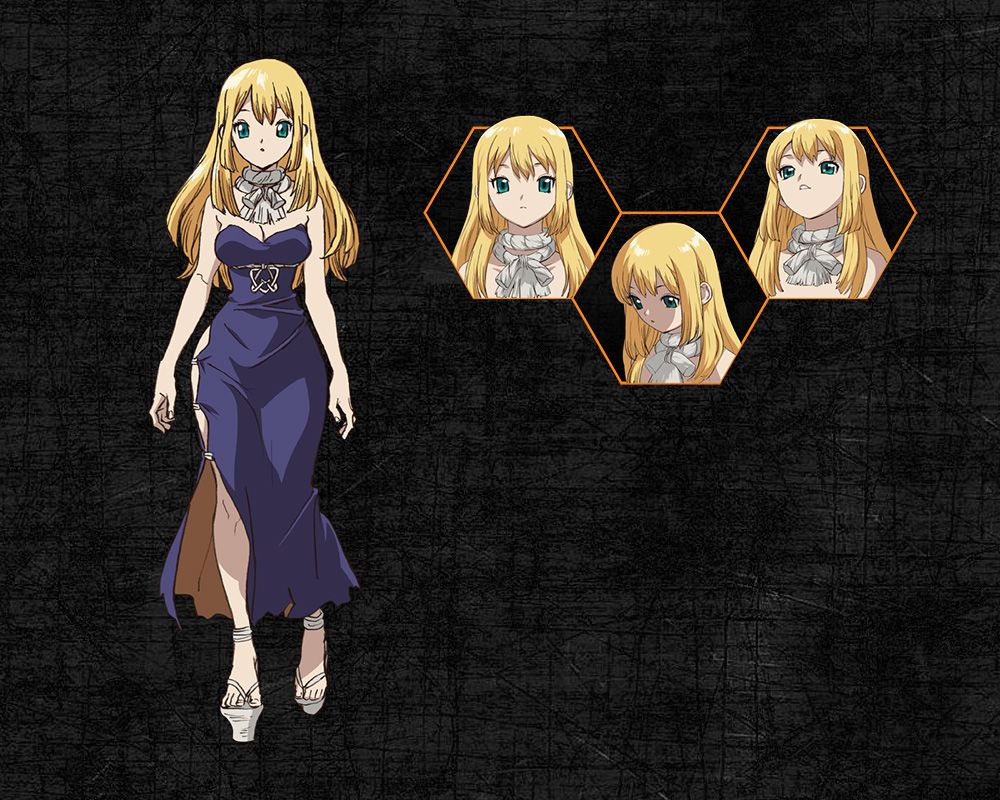 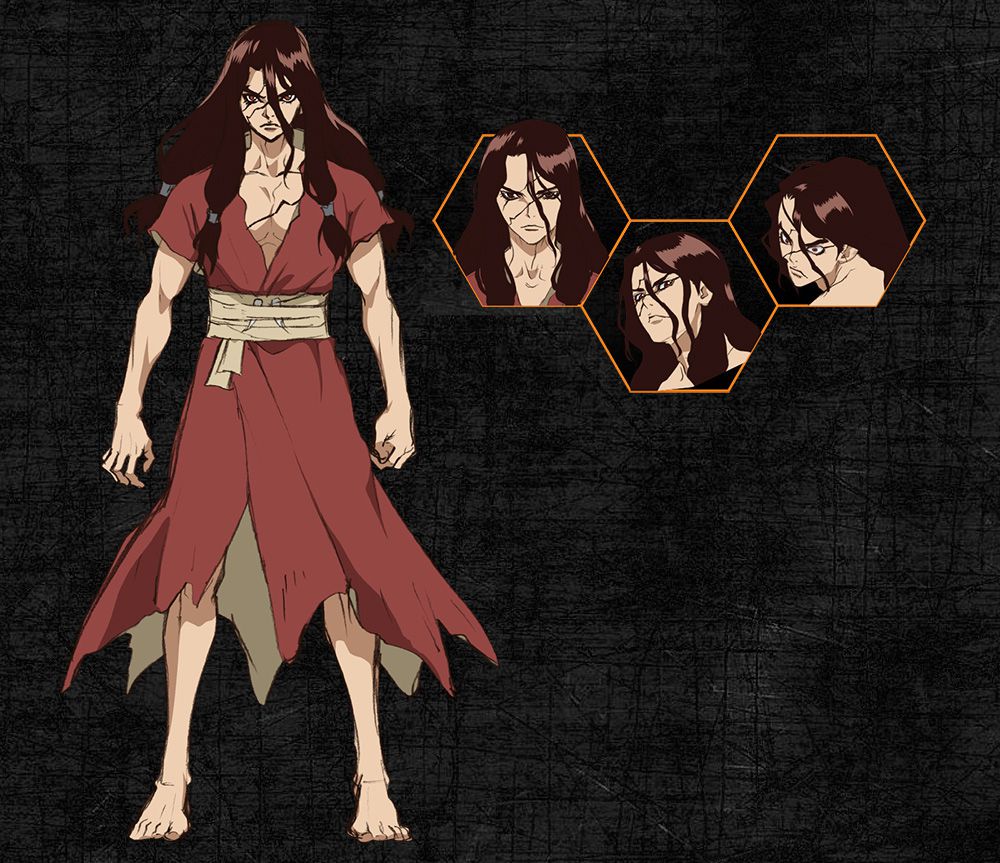 Dr. Stone is a science fiction adventure manga written by Riichiro Inagaki and illustrated by Boichi. The series began in early 2017 and is published by Shueisha in their Weekly Shonen Jump magazine. To date, a total of 18 volumes have been compiled and released in Japan. The series has ranked high in various yearly manga award categories, as well as winning the 2019 Shogakukan Manga Award for best shonen manga. An anime adaptation of the manga premiered during the Summer and Fall/Autumn 2019 anime season for a total of 24 episodes. The series was directed by Shinya Iino (Plastic Memories, Made in Abyss) and produced by TMS Entertainment (Detective Conan, Re-Life). There has also been a spin-off manga titled Dr. Stone Reboot: Byakuya that was released in Fall/Autumn 2019, for a total of 9 chapters. 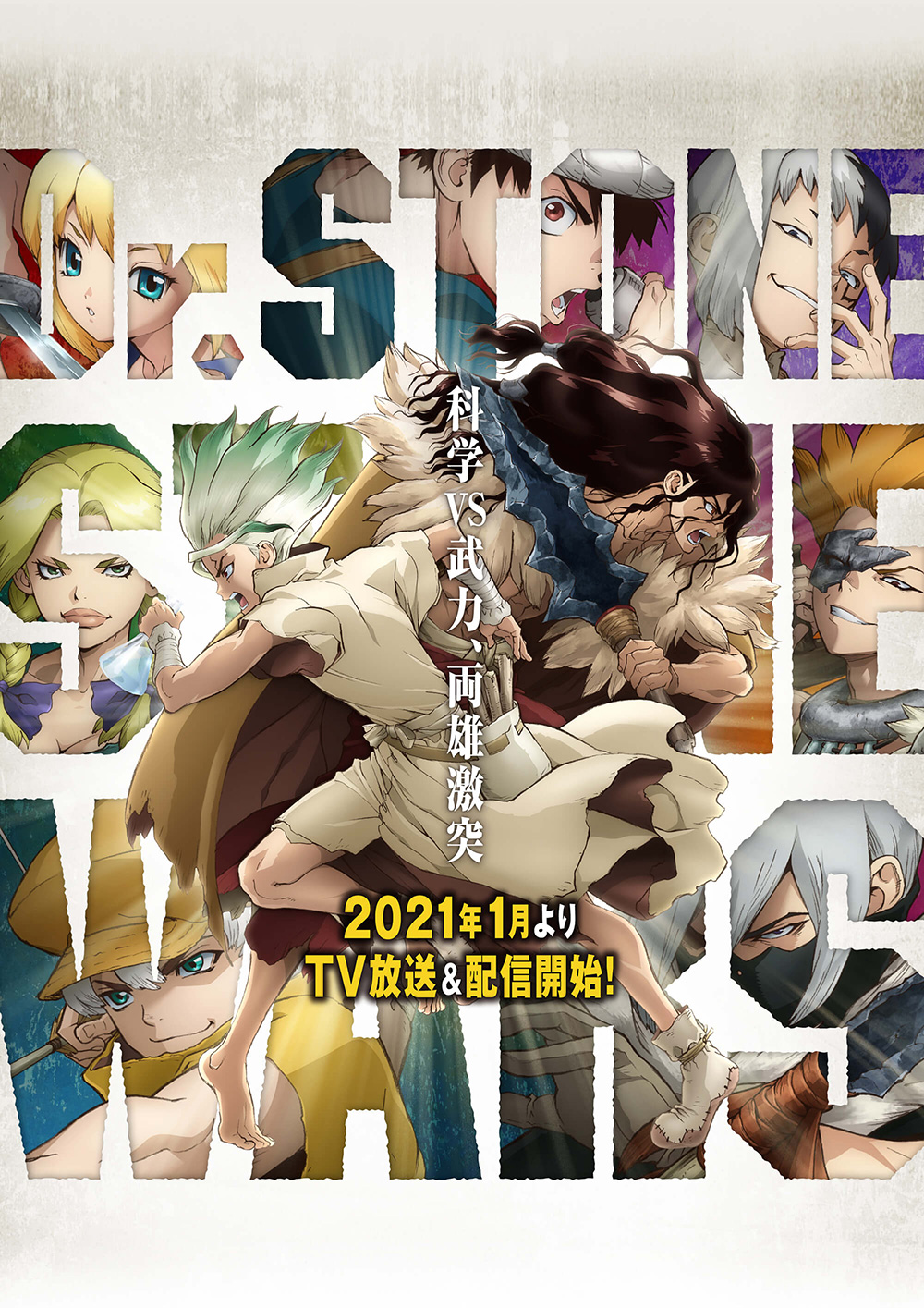 The second season of the Dr. Stone anime, Dr Stone: Stone Wars, will premiere in on January 14th at 10:30pm JST on Tokyo MX and KBS Kyoto.