Japanese publisher Kodansha has announced that Yoshitoki Ooima’s Fumetsu no Anata e (To Your Eternity) is receiving a TV anime adaptation that will broadcast this October (Fall/Autumn 2020). The first key visual for the adaptation was also unveiled. 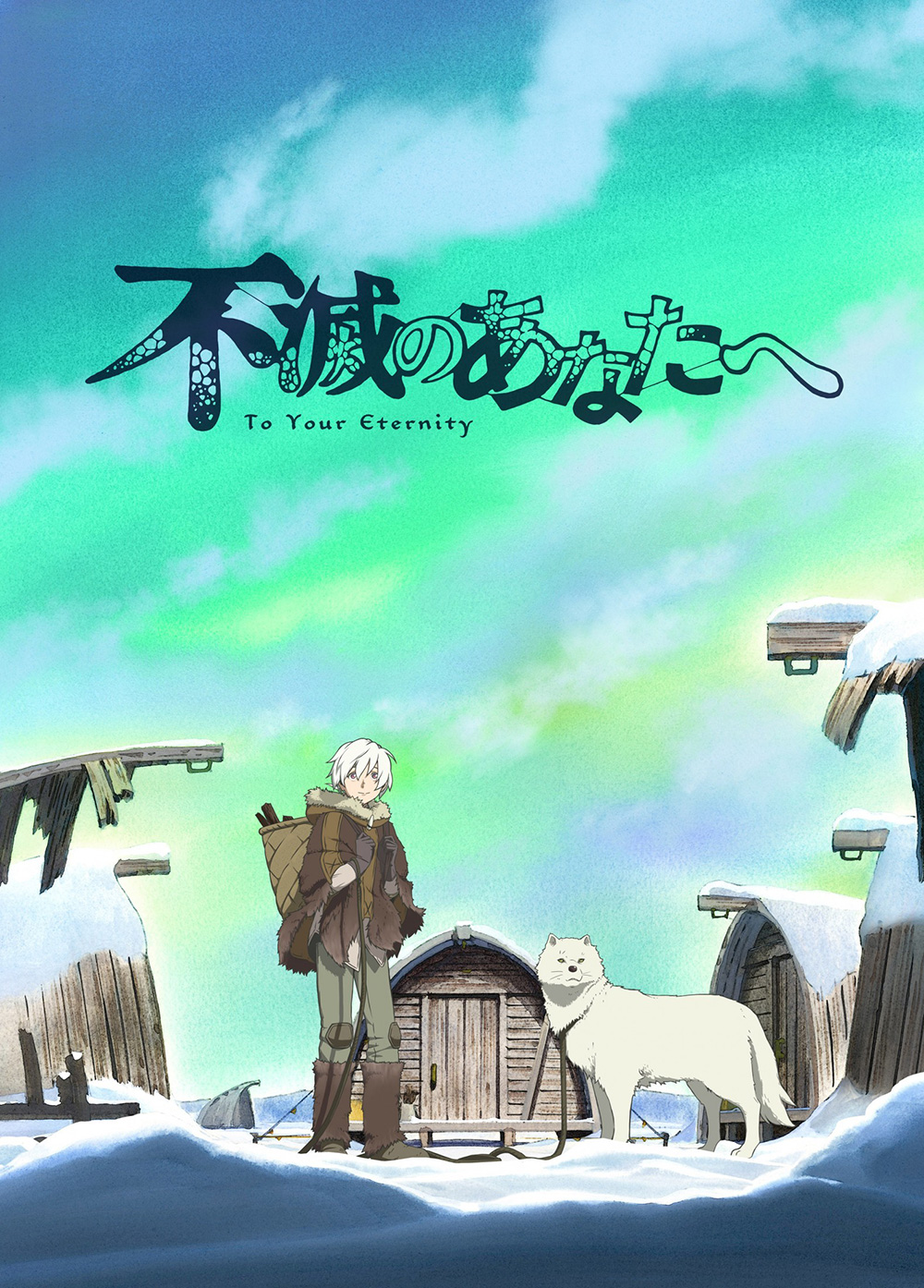 The TV adaptation is currently scheduled to air this October during the Fall/Autumn 2020 anime season. The series will air on NHK-E, with other broadcast stations to be revealed at a later date.

Fumetsu no Anata e (To Your Eternity) is a supernatural manga written and illustrated by Yoshitoki Ooima. The series began publication in late 2016 under Kodansha’s Weekly Shounen Magazine, where to date a total of 12 volumes have been released. The series won the Shounen Division award at the 43rd Kodansha Manga Awards and was a nomination at the 2019 Manga Taisho Awards. Ooima is known for writing and illustrating the 2013 manga Koe no Katachi (A Silent Voice), which ran for a total of 7 volumes under the same publication. 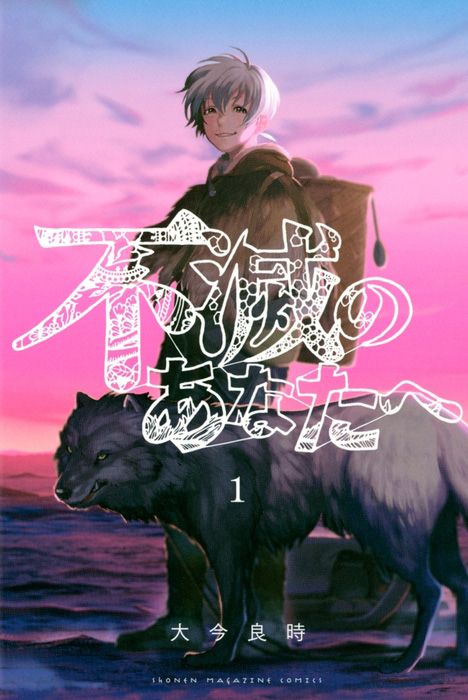 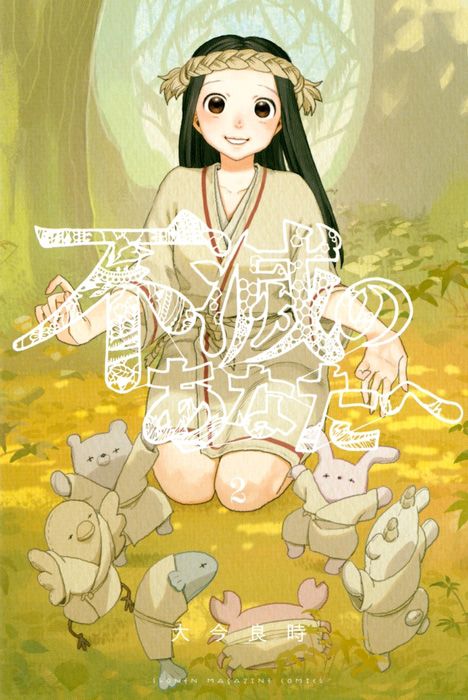 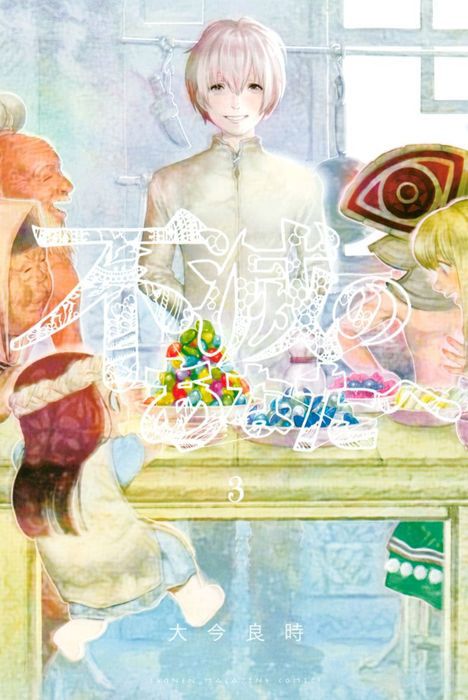 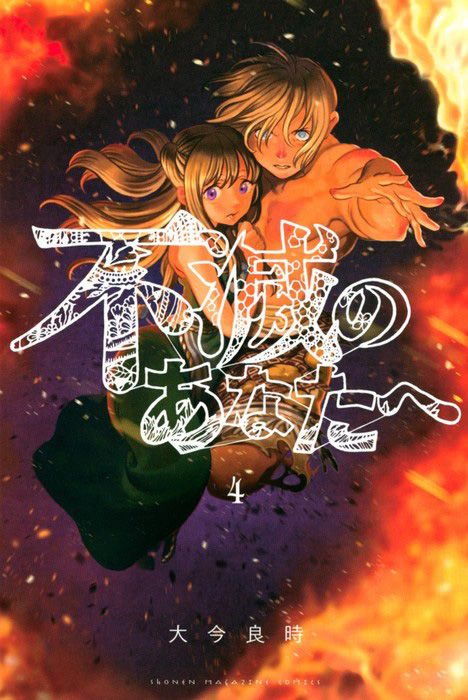 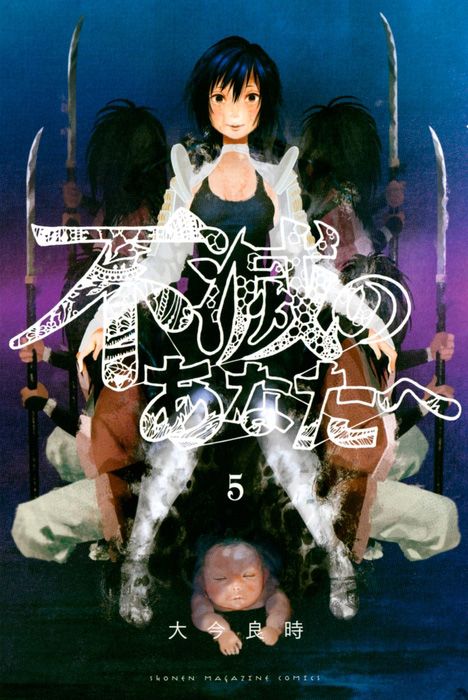 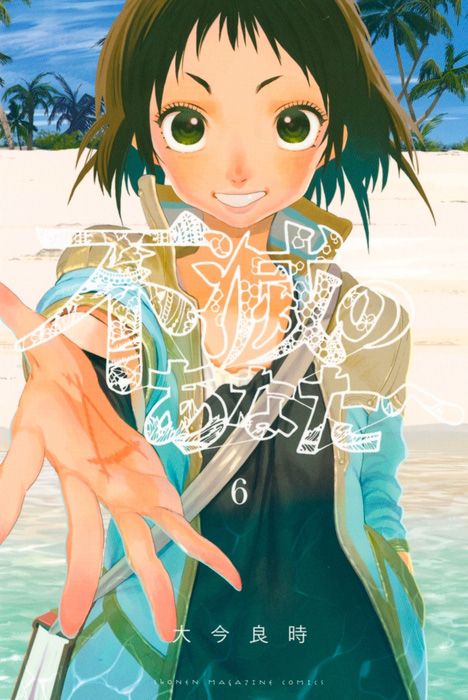 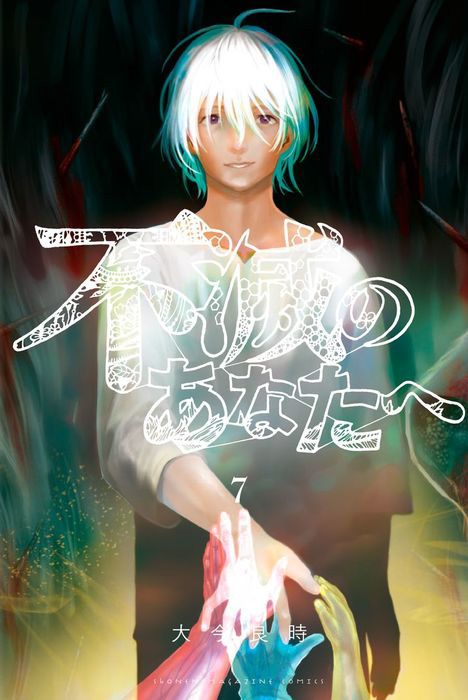 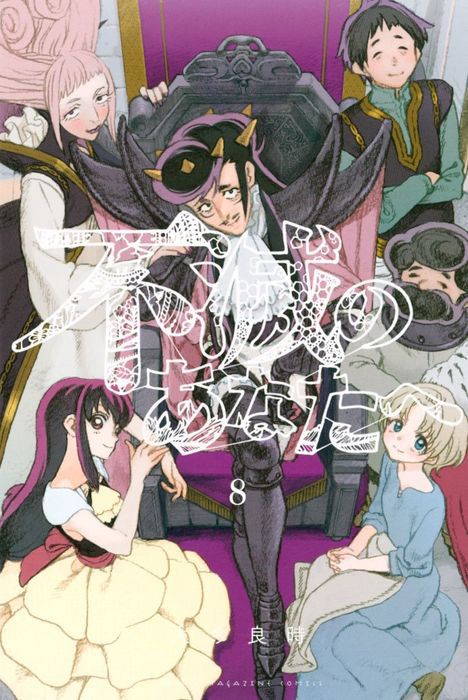 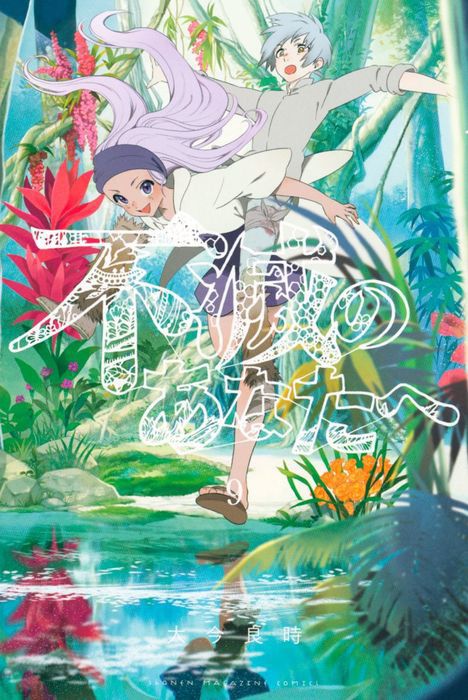 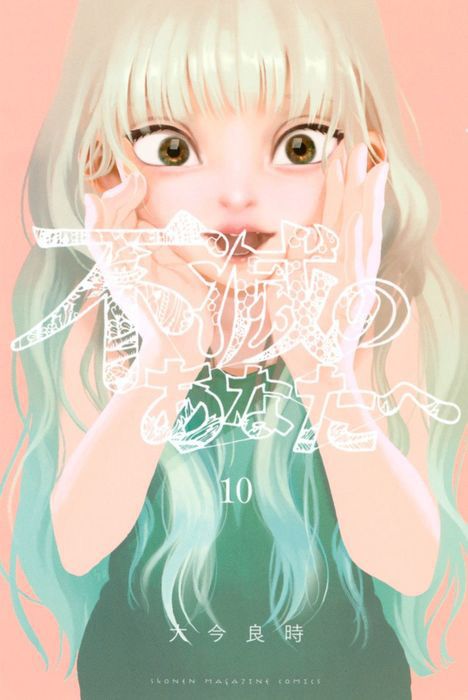 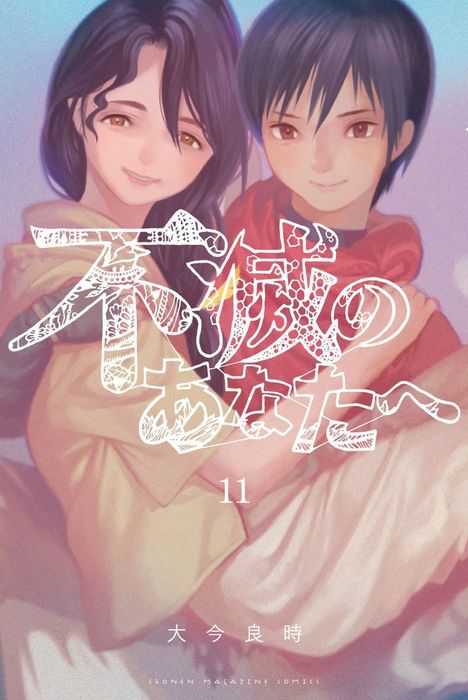 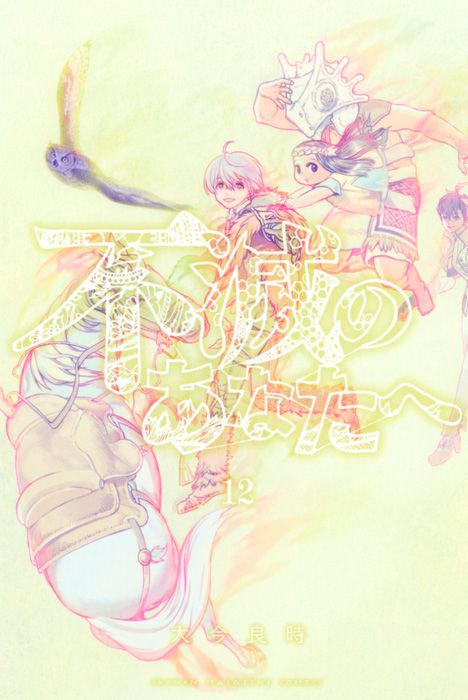 A TV anime adaptation has been announced for Fumetsu no Anata e, which is set to air this October on NHK-E during the Fall/Autumn 2019 anime season.