Kadokawa’s light novel imprint Sneaker Bunko has announced on their website that Shimesaba and booota’s Hige wo Soru. Soshite Joshikousei wo Hirou. (I Shaved. Then I Brought a High School Girl Home.) light novel series is receiving an anime adaptation. 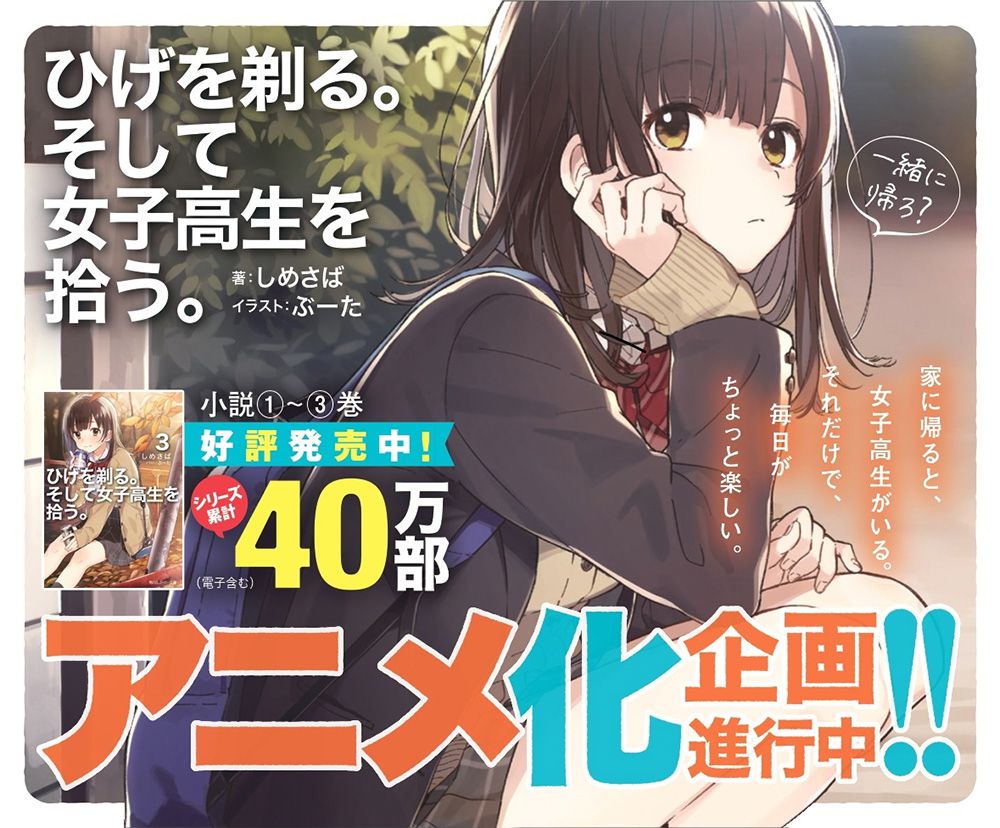 Further details about the adaptation have not yet been released, including the format, animation studio and airing window.

The series received a 15s commercial in mid-2018, narrated by Saori Hayami (Ayase Aragaki from Oreimo).

Hige wo Soru. Soshite Joshikousei wo Hirou. (I Shaved. Then I Brought a High School Girl Home.) is a romantic light novel series written by Shimesaba and illustrated by boota. The series began as an online novel in 2017 via Kadokawa’s online novel site Kakuyomu. The series has then been published under Kadokawa’s Sneaker Bunko imprint in 2018, where to date a total of 3 volumes have been published, the latest on January 1st 2019. A manga adaptation is also being serialized by Imaru Adachi under Kadokawa’s Comics Ace monthly magazine, with a total of 2 published volumes.

Office worker Yoshida has been crushing on his coworker, Airi Gotou, for five years. Despite finally scoring a date with her, his confession is promptly rejected. Drunk and disappointed, he stumbles home, only to find a high school girl sitting on the side of the road. The girl, needing a place to stay the night, attempts to seduce Yoshida. Despite rejecting her advances, he nevertheless invites her into his apartment.

The next morning, the girl, introducing herself as Sayu Ogiwara, reveals that she has run away from Hokkaido all the way to Tokyo. During her six-month spree, she continually traded sexual favors for a roof over her head. Yoshida, however, remains unswayed by her seduction. Instead, he has her do a different kind of work—one that entails washing dishes and doing laundry. And so, a touching relationship between a heartbroken adult and a runaway high school girl begins. 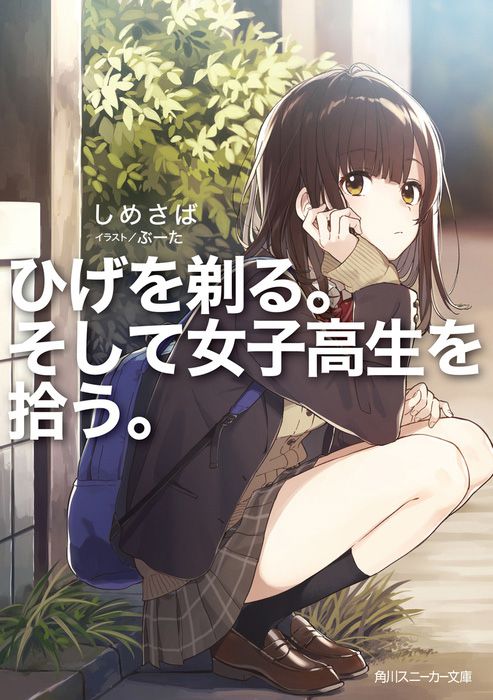 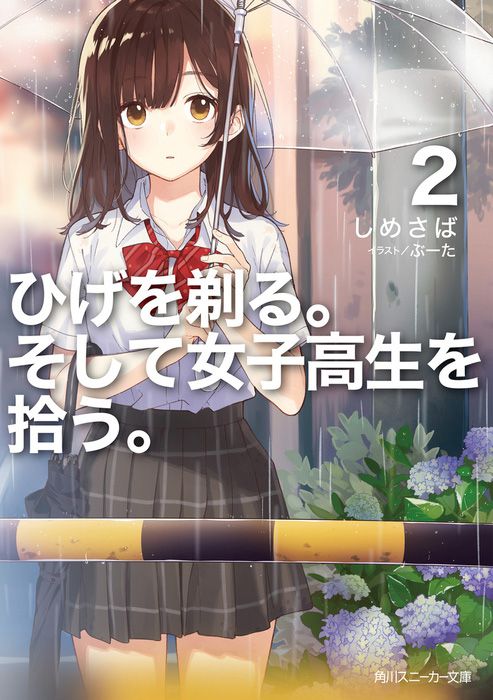 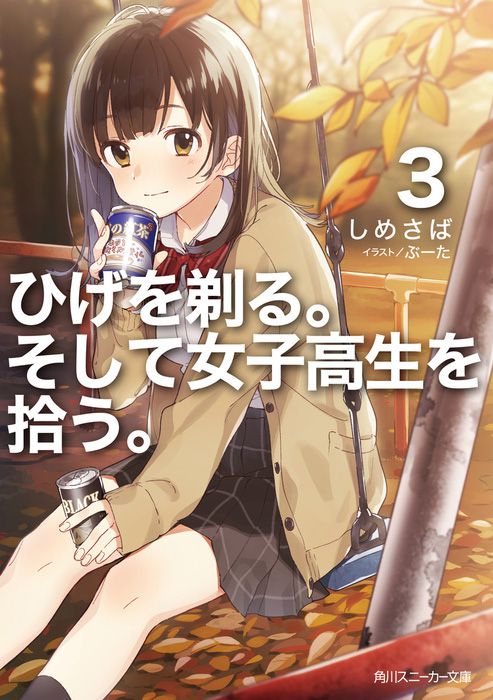 An anime adaptation of Hige wo Soru. Soshite Joshikousei wo Hirou. has been announced and is in production.