A series of new promotional videos have been released for the upcoming second season anime adaptation of Cool Kyoushinsha’s Kobayashi-san Chi no Maid Dragon (Miss Kobayashi’s Dragon Maid). The new set of PVs highlight each of the main dragons in the series. Giving us a small update on how they’ve been since the first season and a little glimpse of them in second season.

The second season of the anime is set to premiere in 2021 as Kobayashi-san Chi no Maid Dragon S. 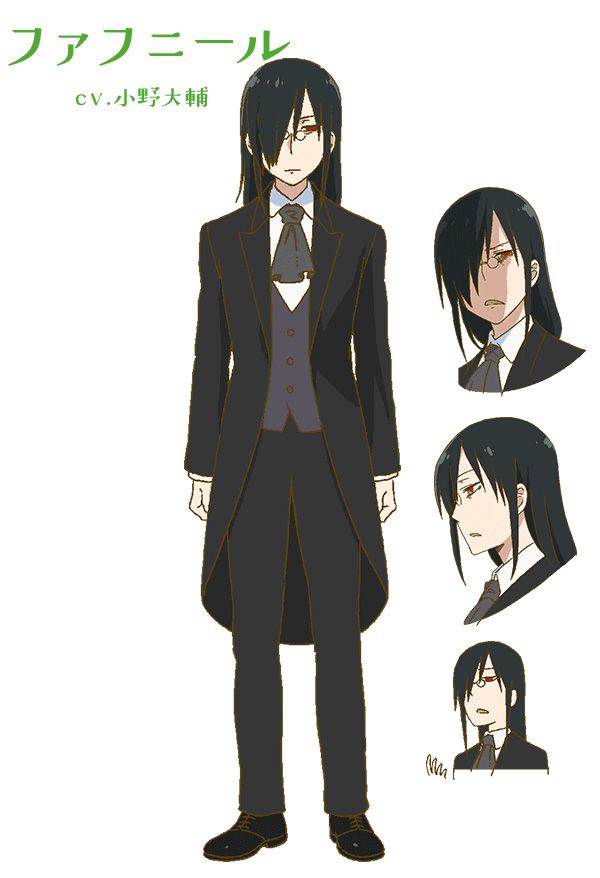 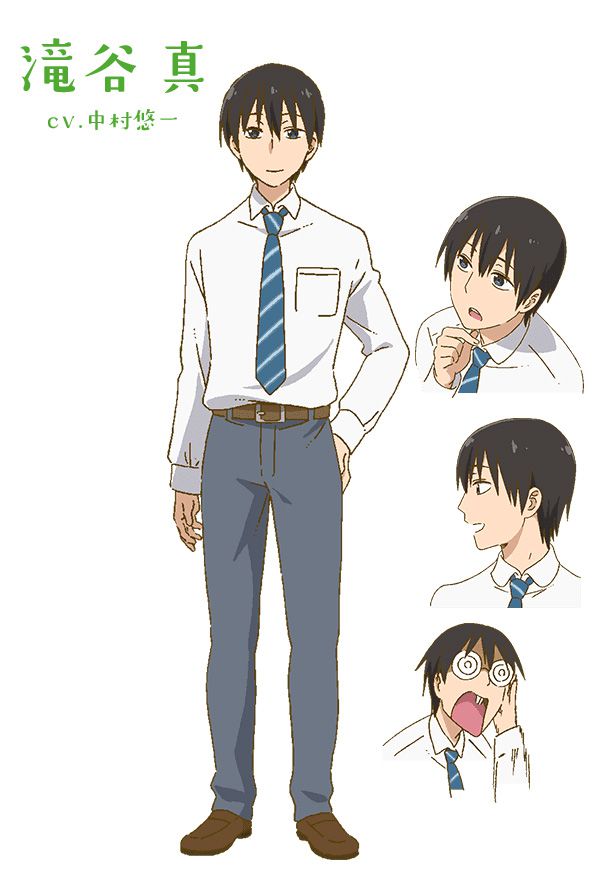 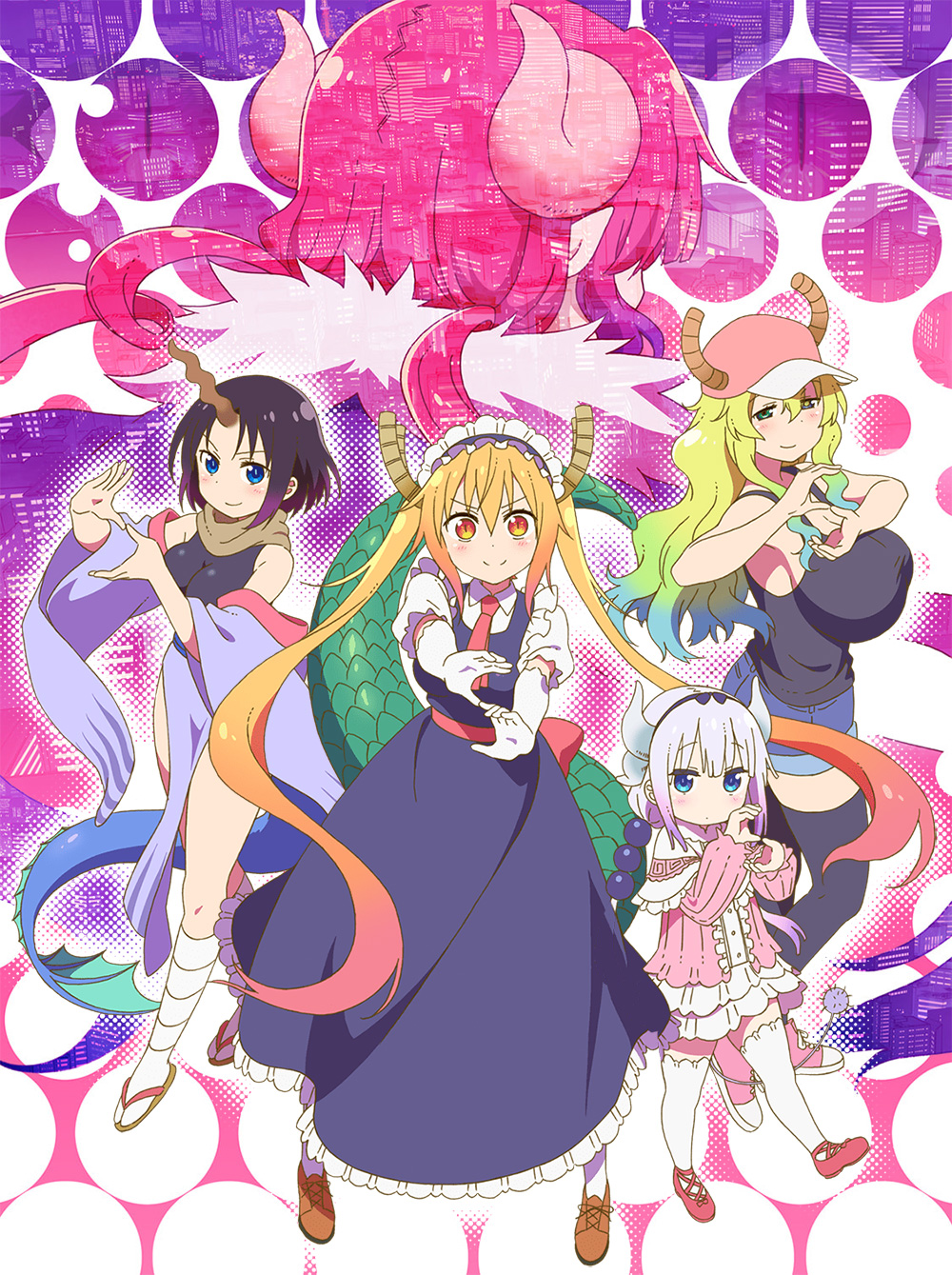