The official website of the anime adaptation of the Magia Record: Mahou Shoujo Madoka☆Magica Gaiden (Puella Magi Madoka Magica Side Story: Magia Record) mobile game has revealed that the series is set to run for a total of 13 episodes. 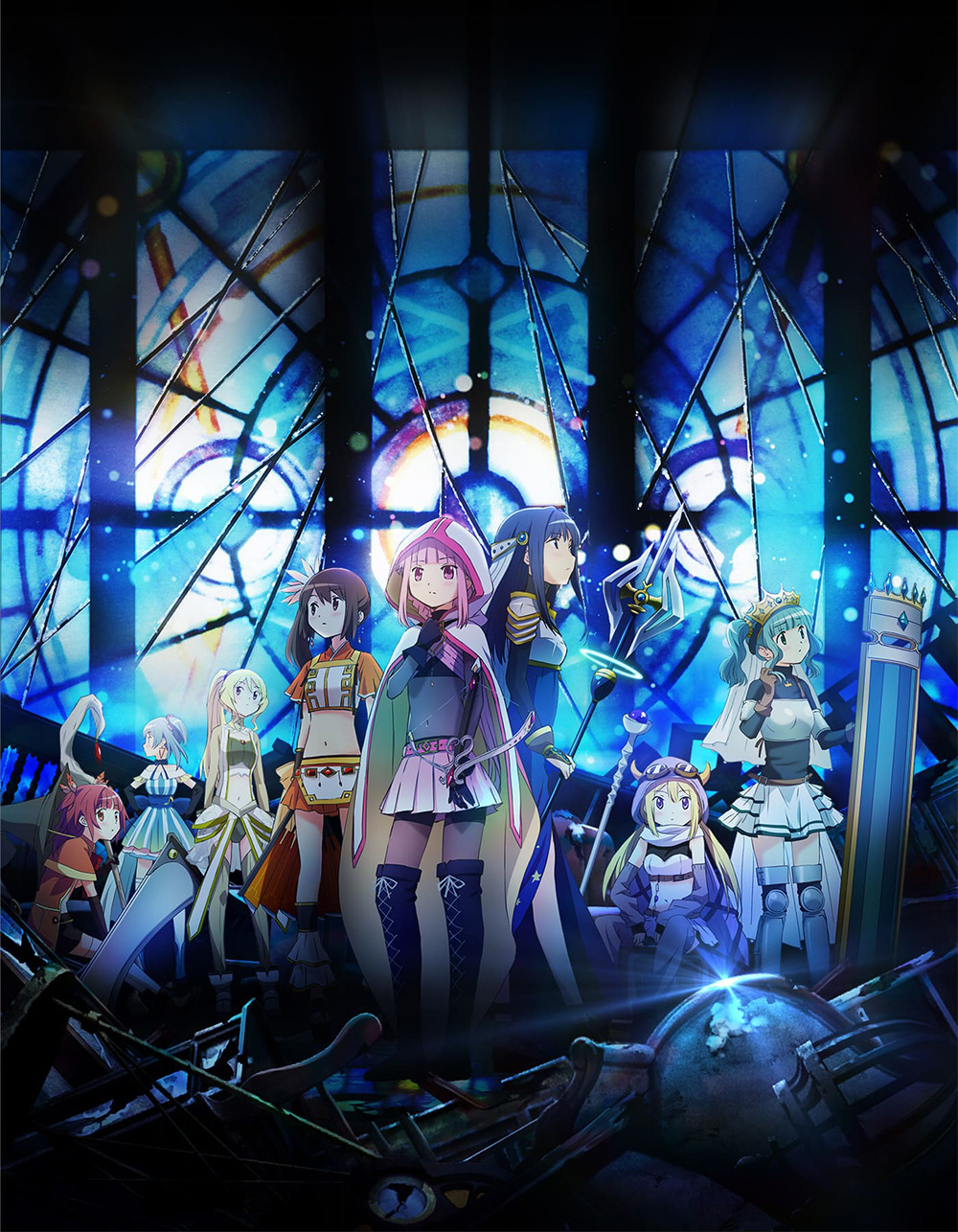 The first details about the Blu-ray and DVD home media release of the anime were revealed. Volumes 1, 4 and 5 will contain 3 episodes whilst volumes 2 and 3 will contain 2 episodes each, totaling 13 episodes. Each volume will contain a specially designed box, a booklet, a special code for the mobile game, a collection of PVs and CMs, and a bonus CD. The Blu-rays will retail for ¥7,800 (~ US$71.00) and the DVDs retailing for ¥6,800 (~ US$61.90), without tax.

The anime is currently airing every Saturday at 12:00am JST on Tokyo MX, GTV and Tochigi TV.

The main voice cast for the game will return to reprise their role in the upcoming anime: 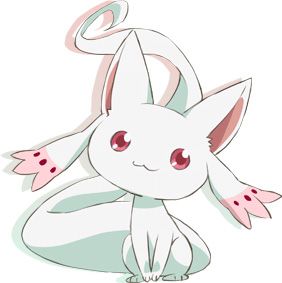 The TV anime adaptation of the Magia Record: Mahou Shoujo Madoka☆Magica Gaiden is airing every Saturday and will run for a total of 13 episodes.