The official website of the Evangelion franchise has released a brand new trailer and visual for the highly anticipated 4th and final Evangelion Rebuild film, Evangelion 3.0 + 1.0: Thrice Upon a Time. The movie will be released in theatres across Japan on January 23rd, 2021. 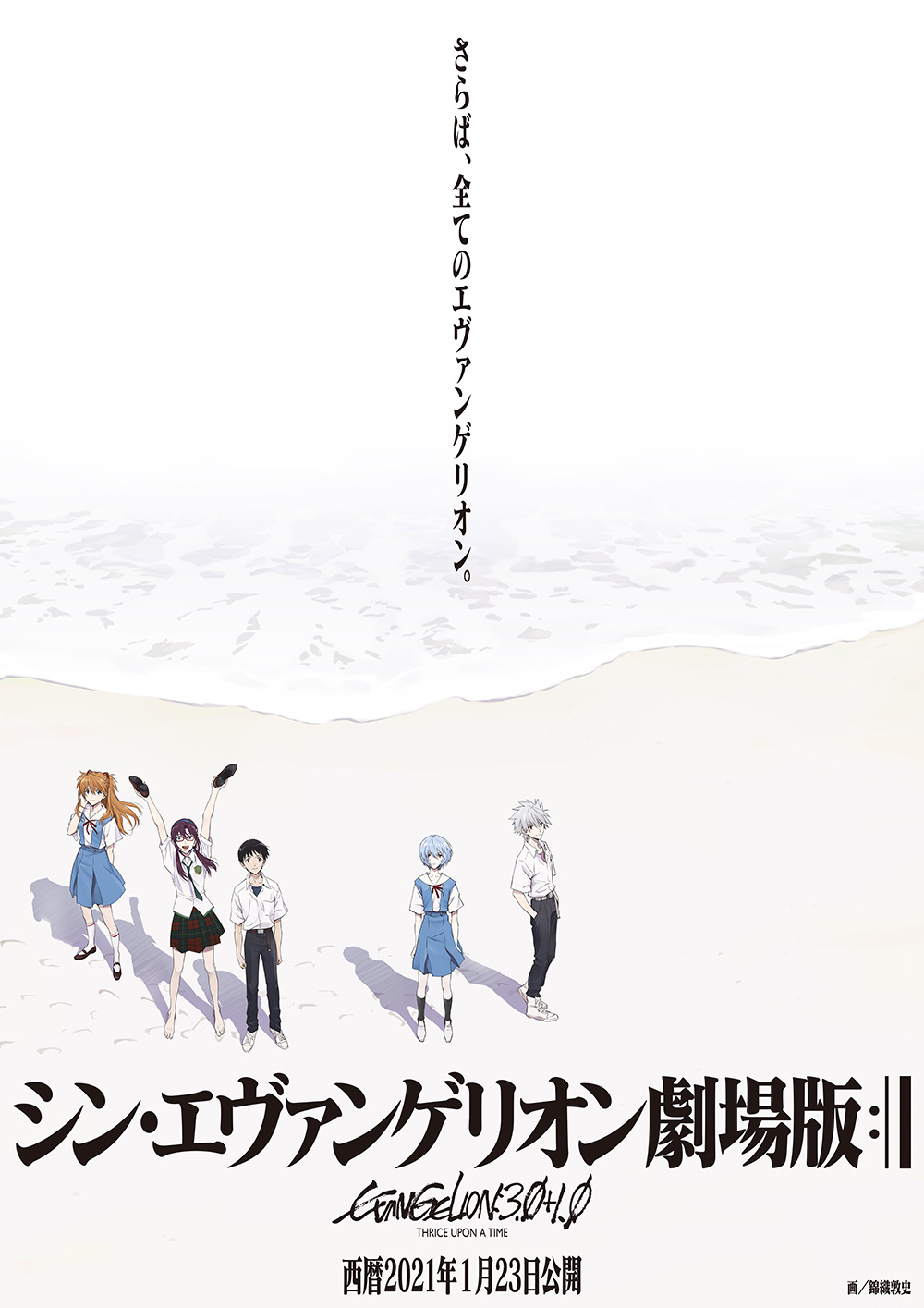 A brand new trailer has been released for the film that shows off more exciting new footage and also previews the film’s main theme song One Last Kiss by Hikaru Utada.

Here is the film’s previous trailers and teasers: 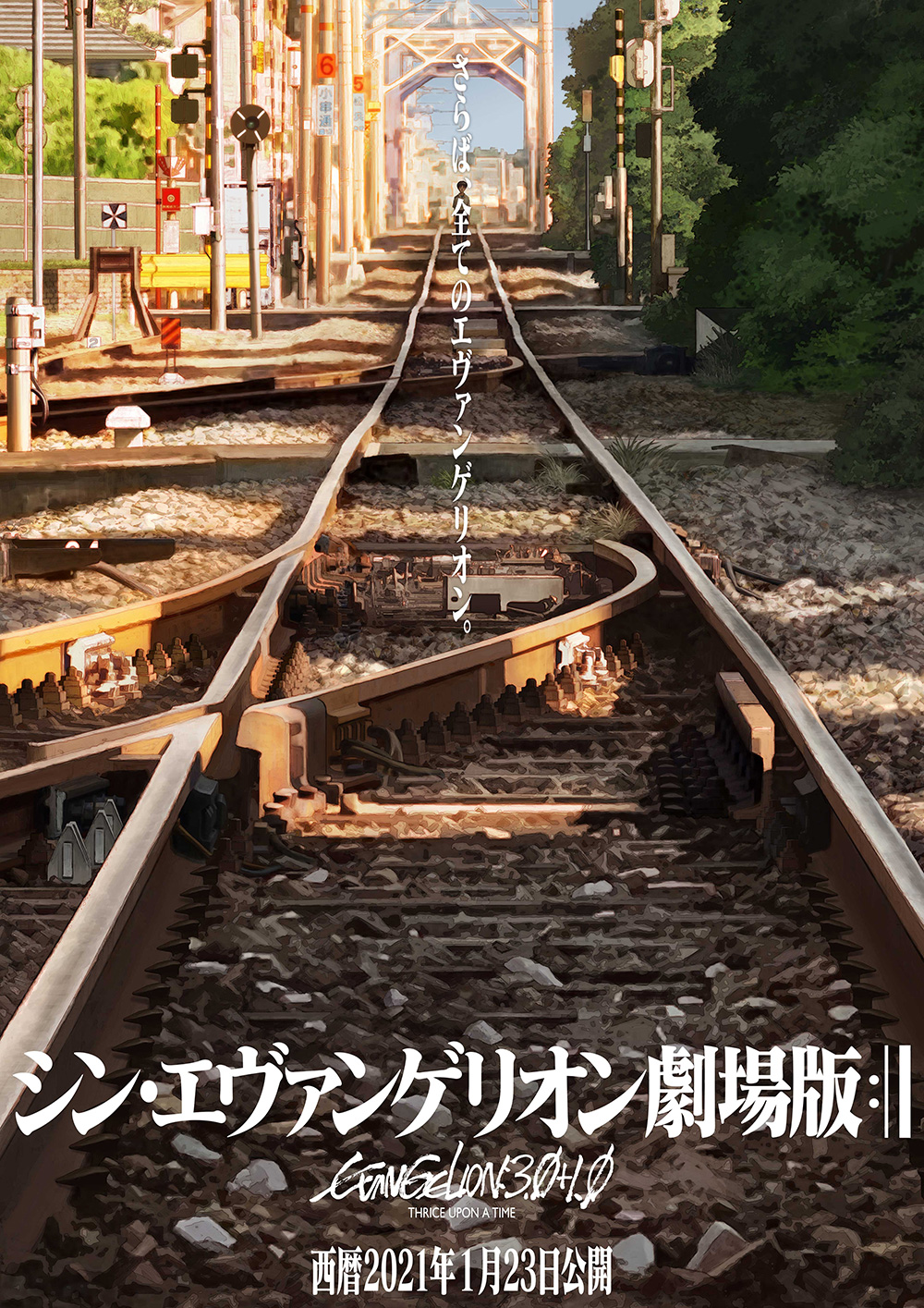 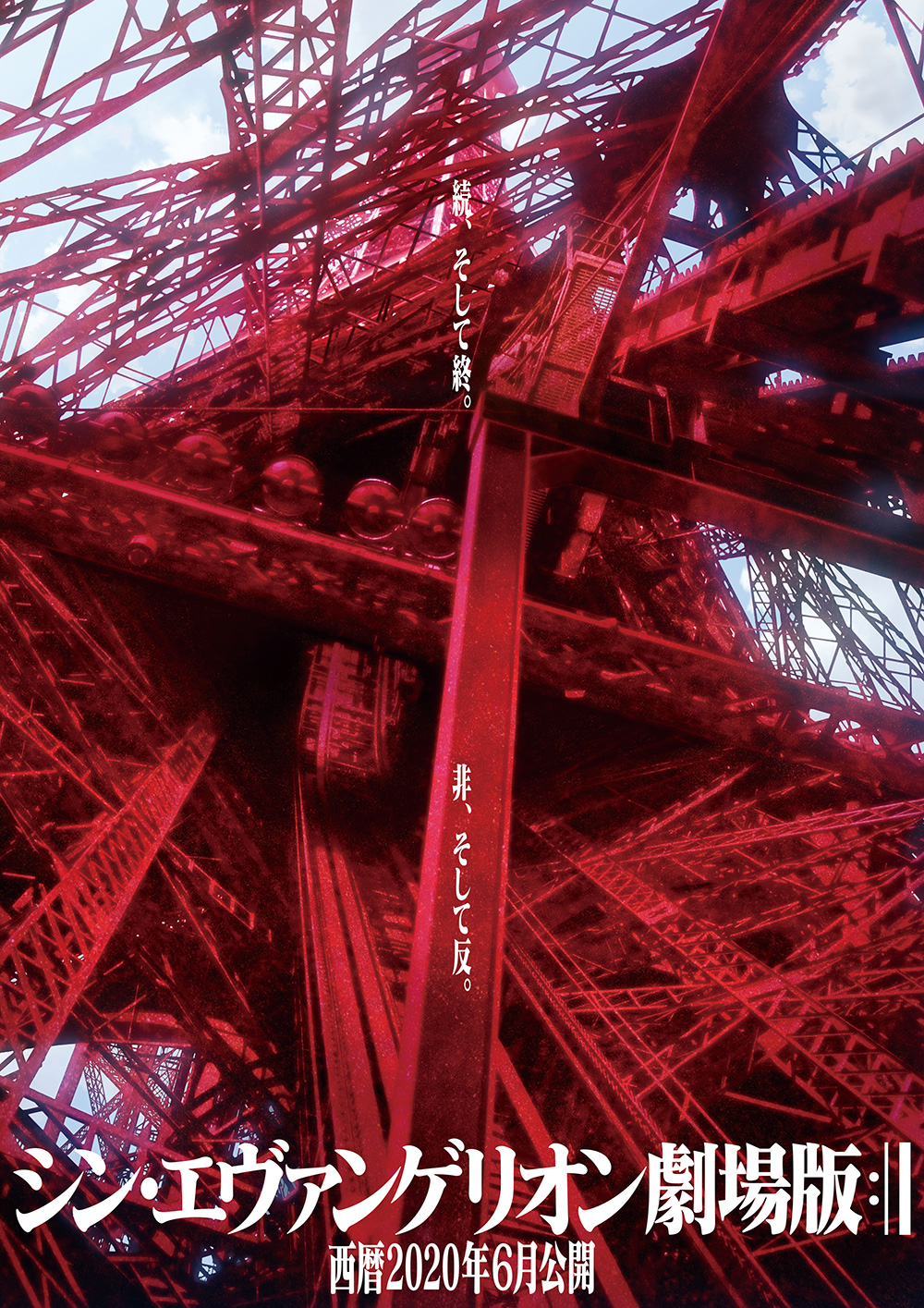