The latest issue of Shueisha’s Weekly Shonen Jump magazine has multiple announcements regarding Tite Kubos’ work. One of the new announcements is that Kubo’s one-shot manga Burn the Witch is getting a full anime adaptation and manga serialization. In addition to the announcements, the first visuals and footage of the anime were released via the anime’s website and live stream event. 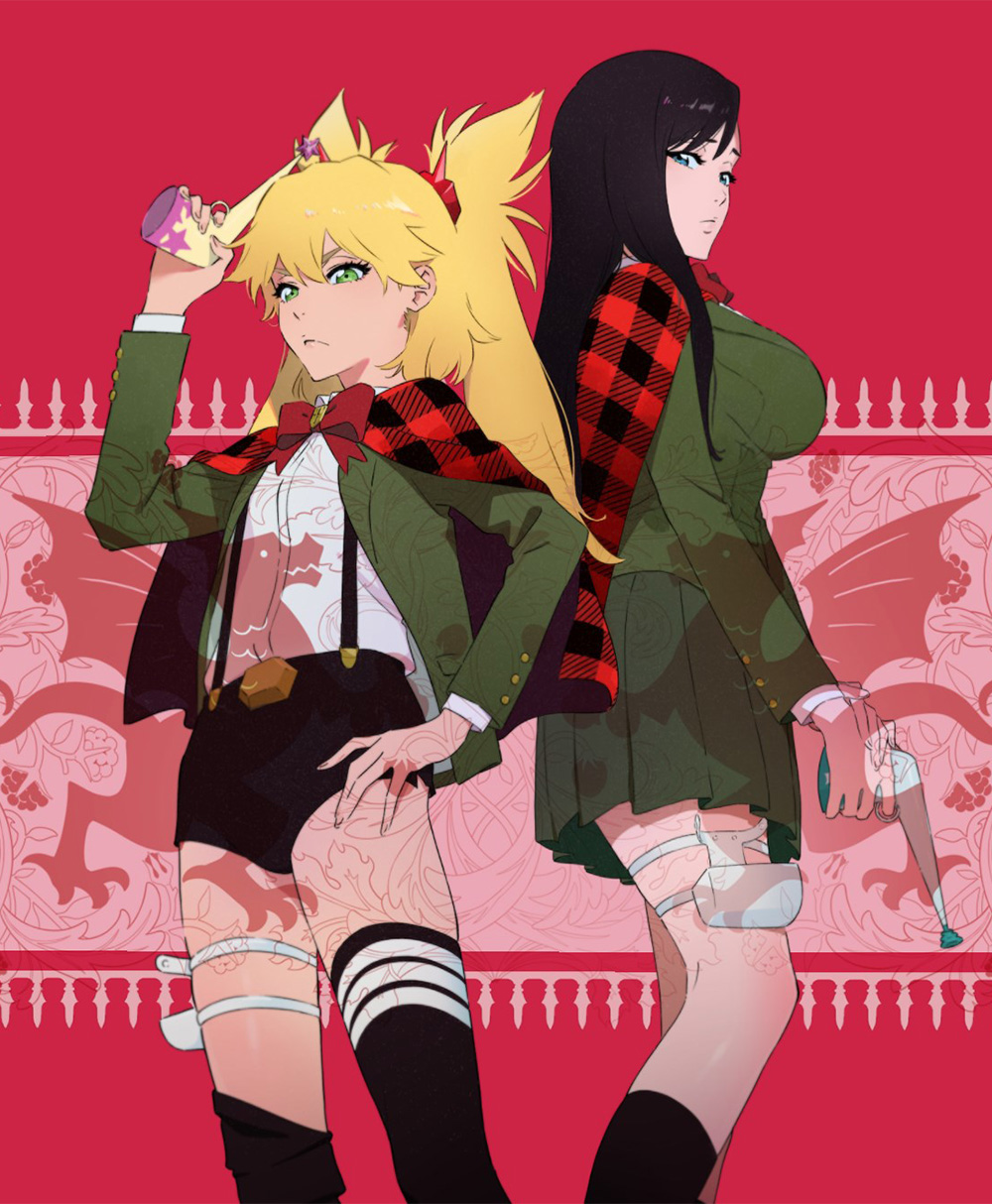 The anime adaptation will begin broadcasting this upcoming Fall/Autumn 2020 anime season. The season itself generally begins in October.

The first members of the anime’s cast were announced:

The leading members of the anime’s production staff were also revealed:

There will also be a full manga serialization of the series that will begin this Summer in Shueisha’s Weekly Shonen Jump magazine. Kubo has mentioned that manuscripts for the manga have already been written. Details on when the full serialization will start in Shonen Jump have yet to be revealed.

Tite Kubo is known for his long-running Bleach manga, which ran in Shueisha’s Weekly Shonen Jump magazine from August 2001 till August 2016. The series ran for a total of 74 volumes. There have been numerous adaptations of the series across various media, including a TV anime adaptation by Studio Pierrot (Naruto, Tokyo Ghoul) that ran from 2004 till 2012, which was directed by Noriyuki Abe (Yu Yu Hakusho, Ghost Stories). The anime will be returning to adapt the remainder of the manga. 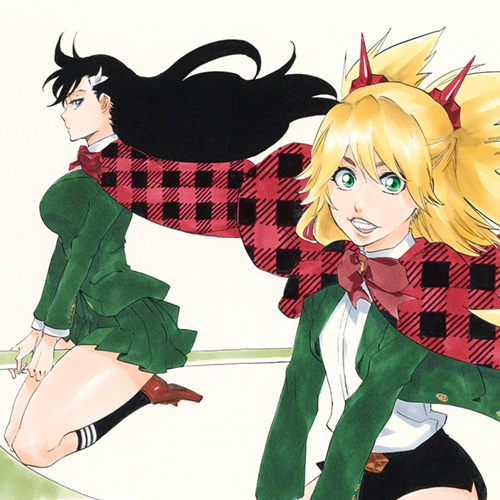 Tite Kubo’s one-shot manga Burn the Witch is being adapted into a TV anime series, alongside a full serialization in Shonen Jump Magazine. The anime is set to premiere in Fall/Autumn 2020.