The official website of the 2021 Kyoani Music Festival has revealed a key visual and trailer for the upcoming two-day concert. The concert will take place on the weekend of November 20 at the ROHM Theatre Kyoto. 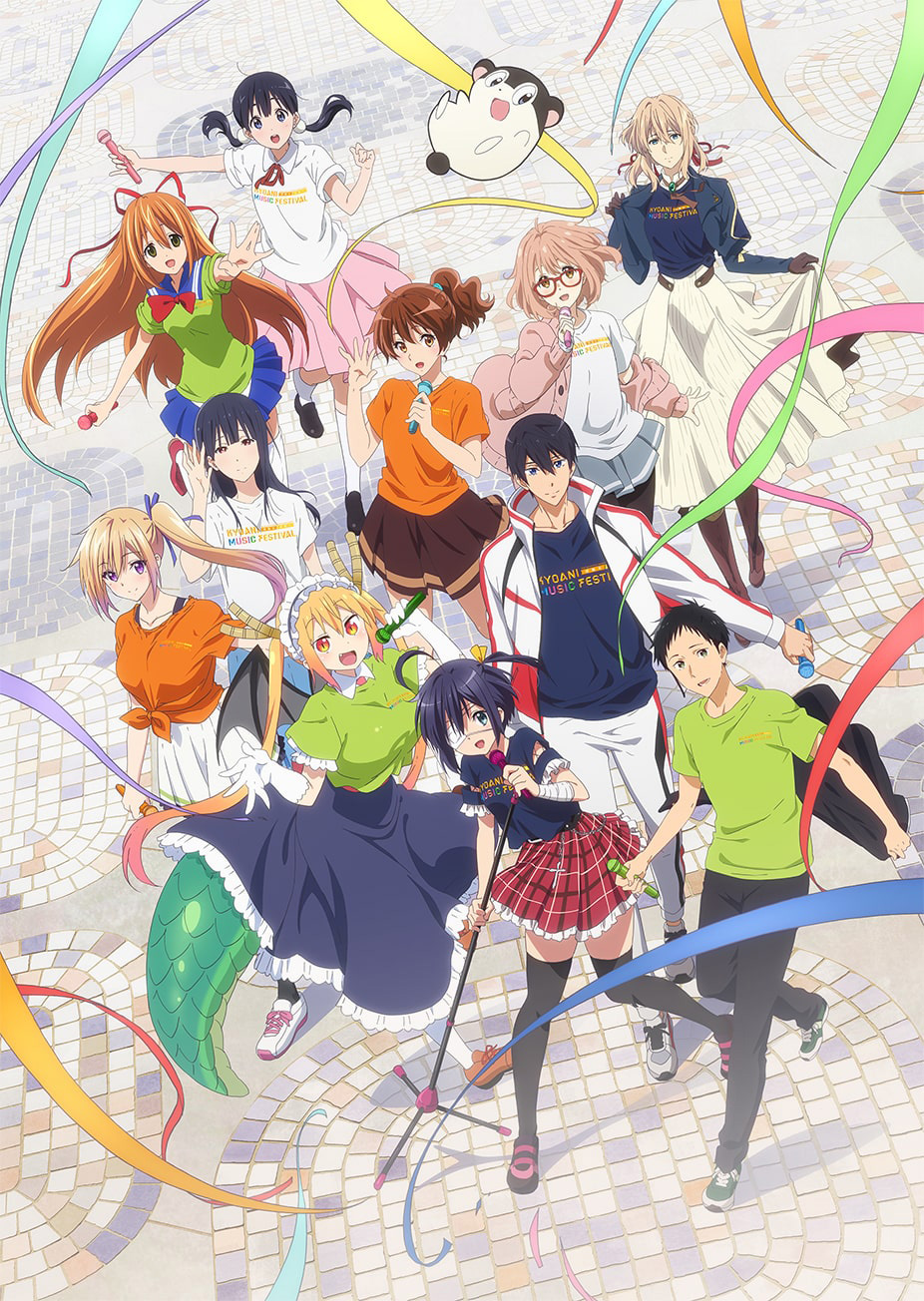 The concert will feature songs and artists that have performed for Kyoto Animation’s anime.

The list of artists that will be performing live at the festival has been revealed and are as follows:

More artists for the concert will be revealed at a later date.

Tickets for the concert can also be acquired via a lottery system. The lottery will run until September 10, with the winners drawn on September 15. The selected winners will be able to purchase the tickets until September 26. Up to two tickets can be obtained via the lottery.

The concert will be the 5th annual Kyoto Animation festival. The first event was held in 2015 for the 30th anniversary of Kyoto Animation and has occurred annually since then. 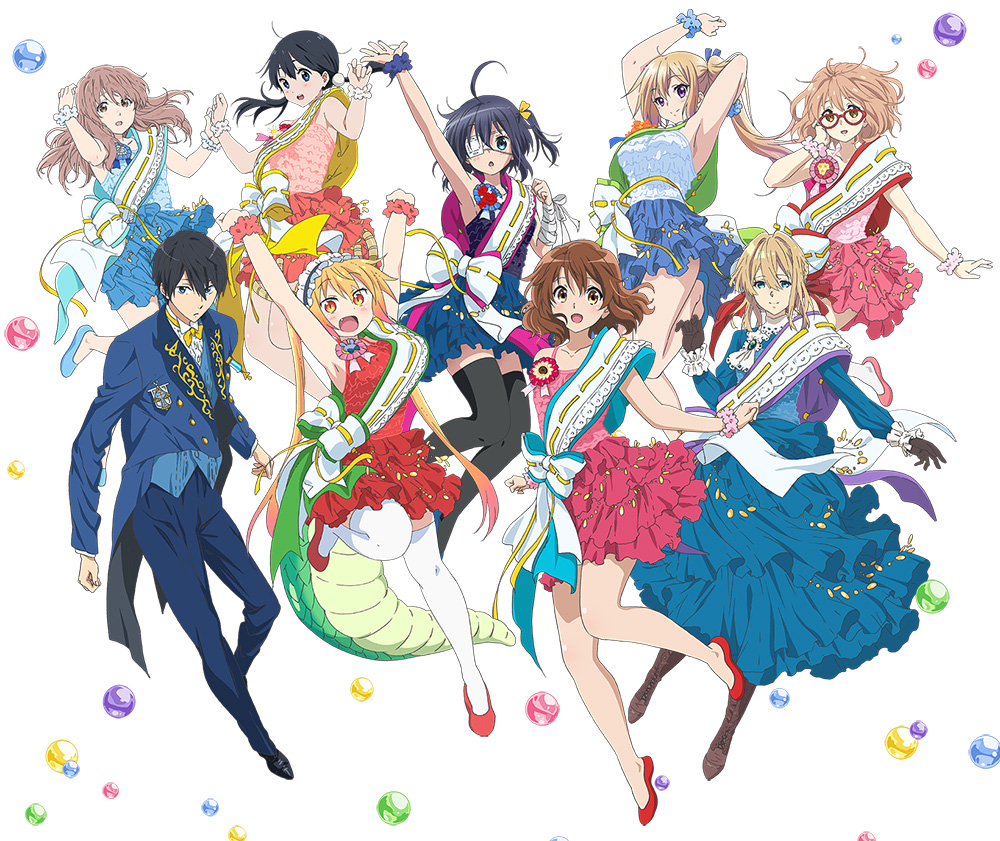 The 2021 Kyoani Music Festival will be held on November 20 and 21 at the ROHM Theatre Kyoto.