The official website of the TV anime adaptation of Negi Haruba’s 5 Toubun no Hanayome (The Quintessential Quintuplets) has revealed that the upcoming sequel film will be out in theatres across Japan on May 20th, 2022. In addition, a brand new visual and trailer have been revealed. 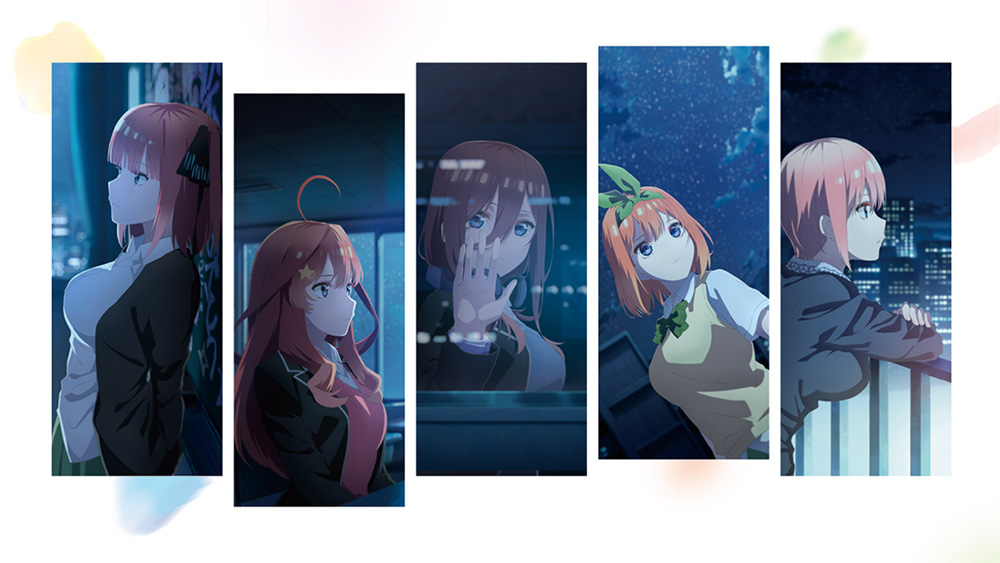 A brand new trailer for the upcoming movie has been revealed, teasing the final instalment of the 5 loveable girls:

The main cast of the anime returns for the film: 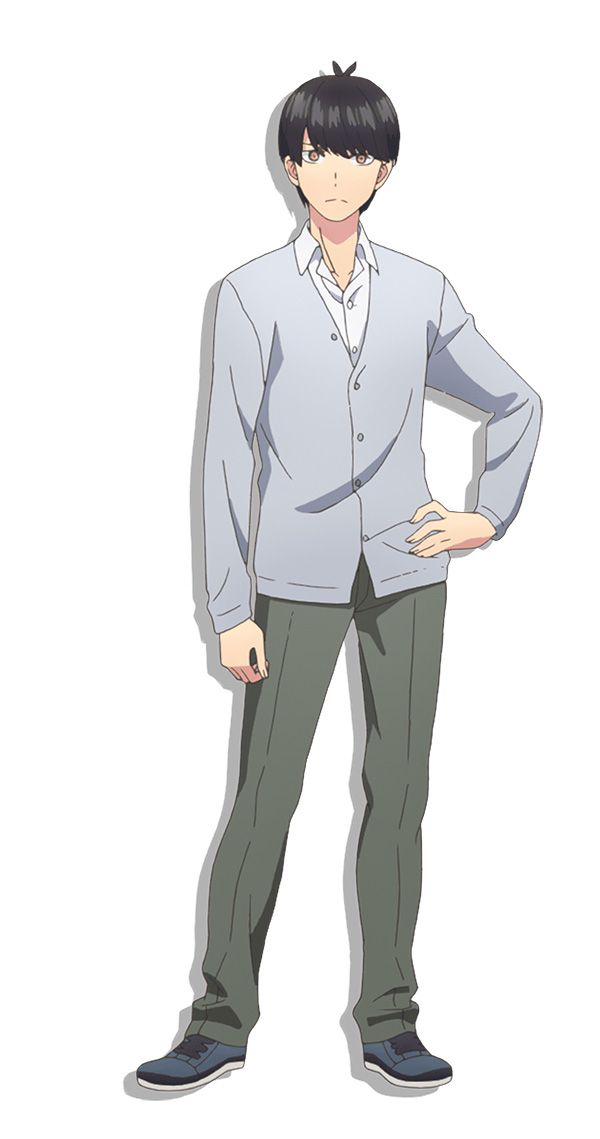 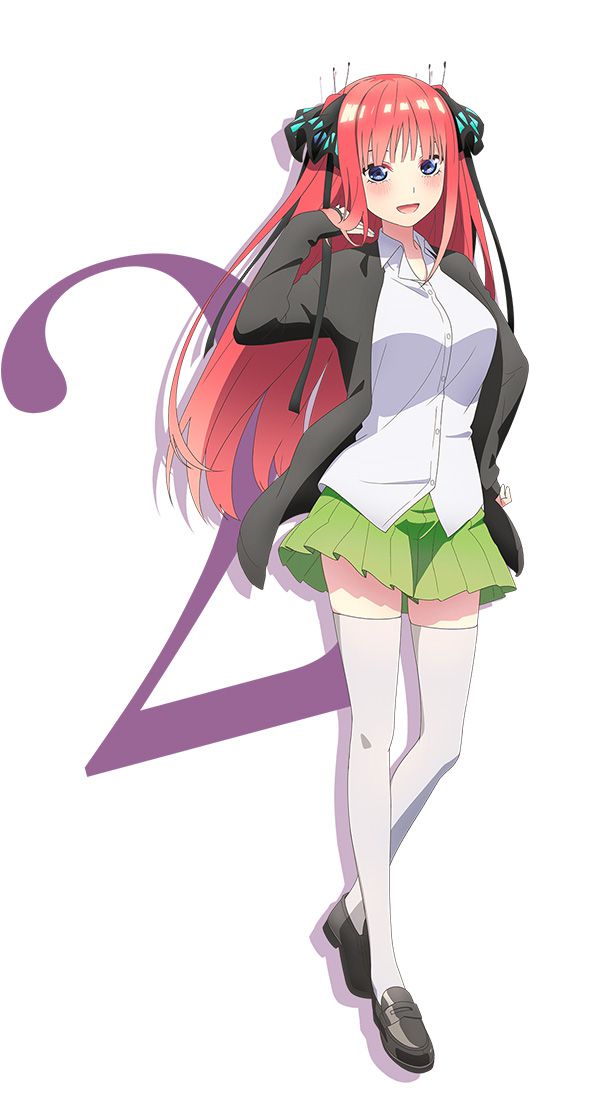 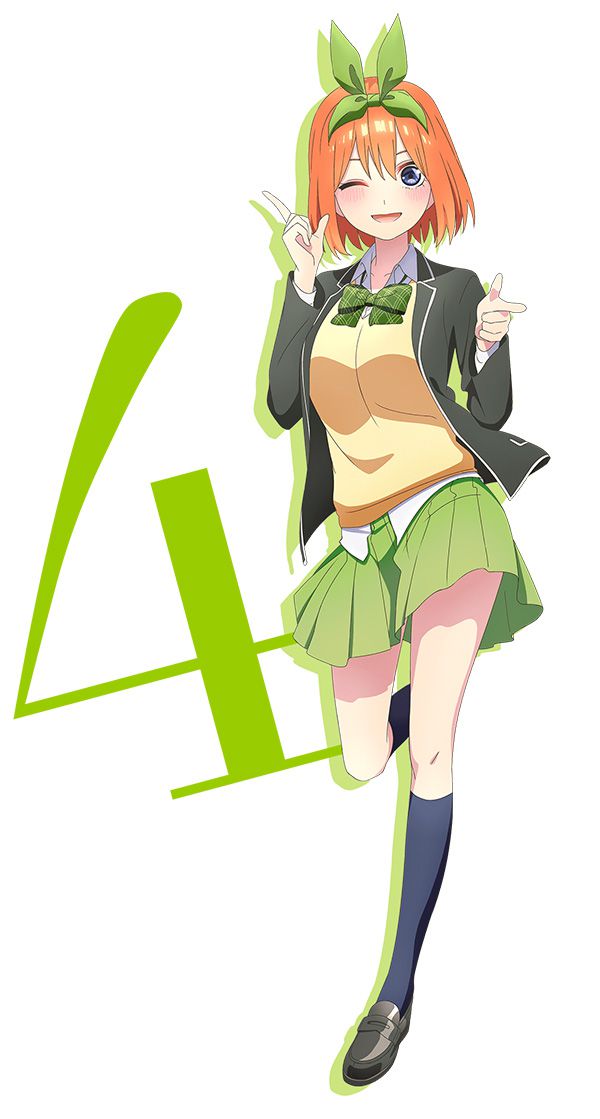 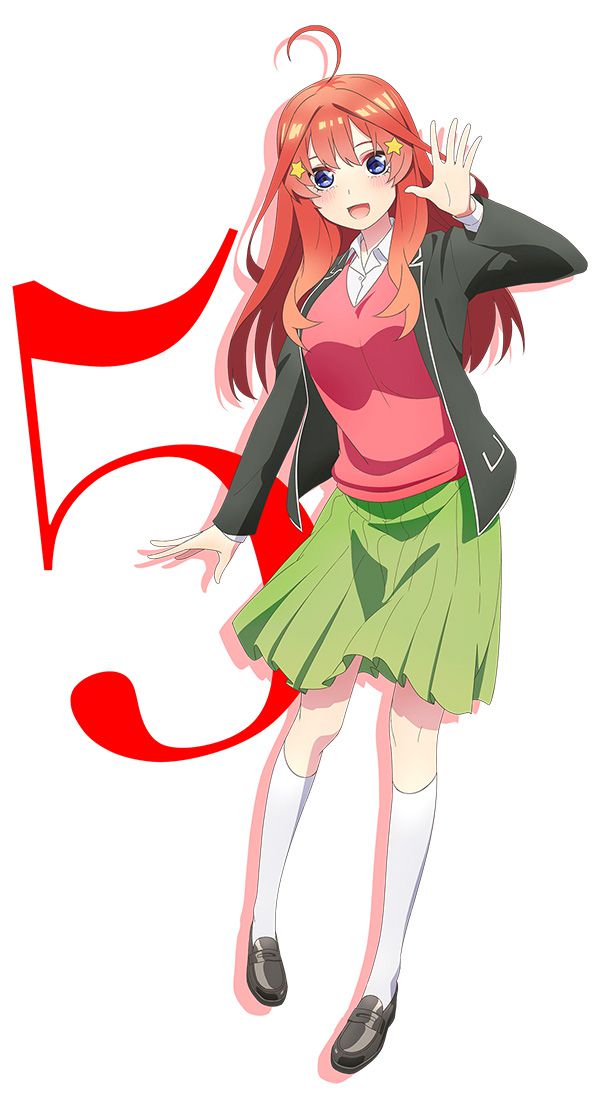 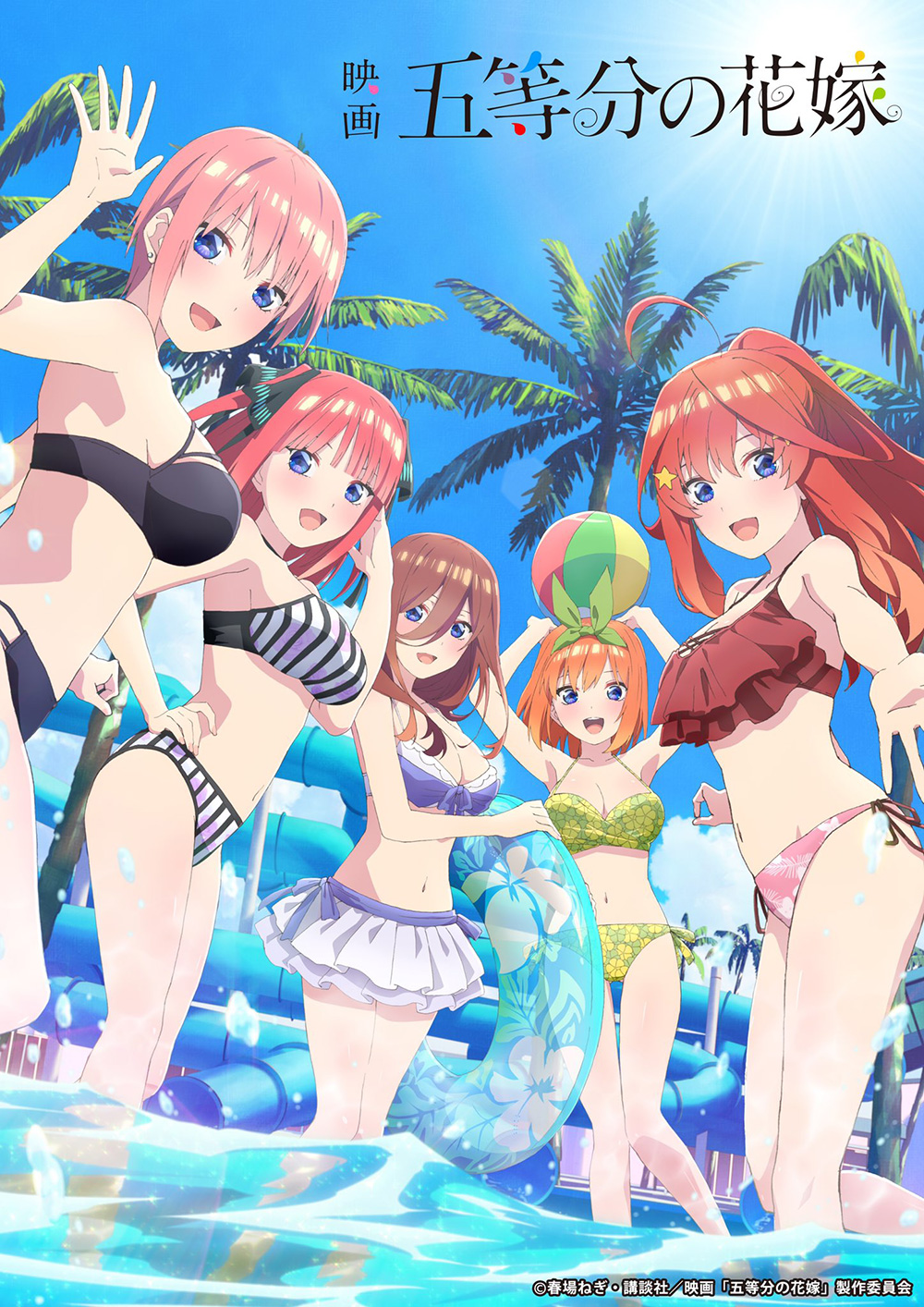 A 5 Toubun no Hanayome sequel film is currently in production for a May 20, 2022 premiere.