The official website of the anime adaptation of Koyoharu Gotouge’s Demon Slayer (Kimetsu no Yaiba) manga has announced that a second season is in full production and will premiere this year. In addition, a brand new visual and promotional video have been revealed. 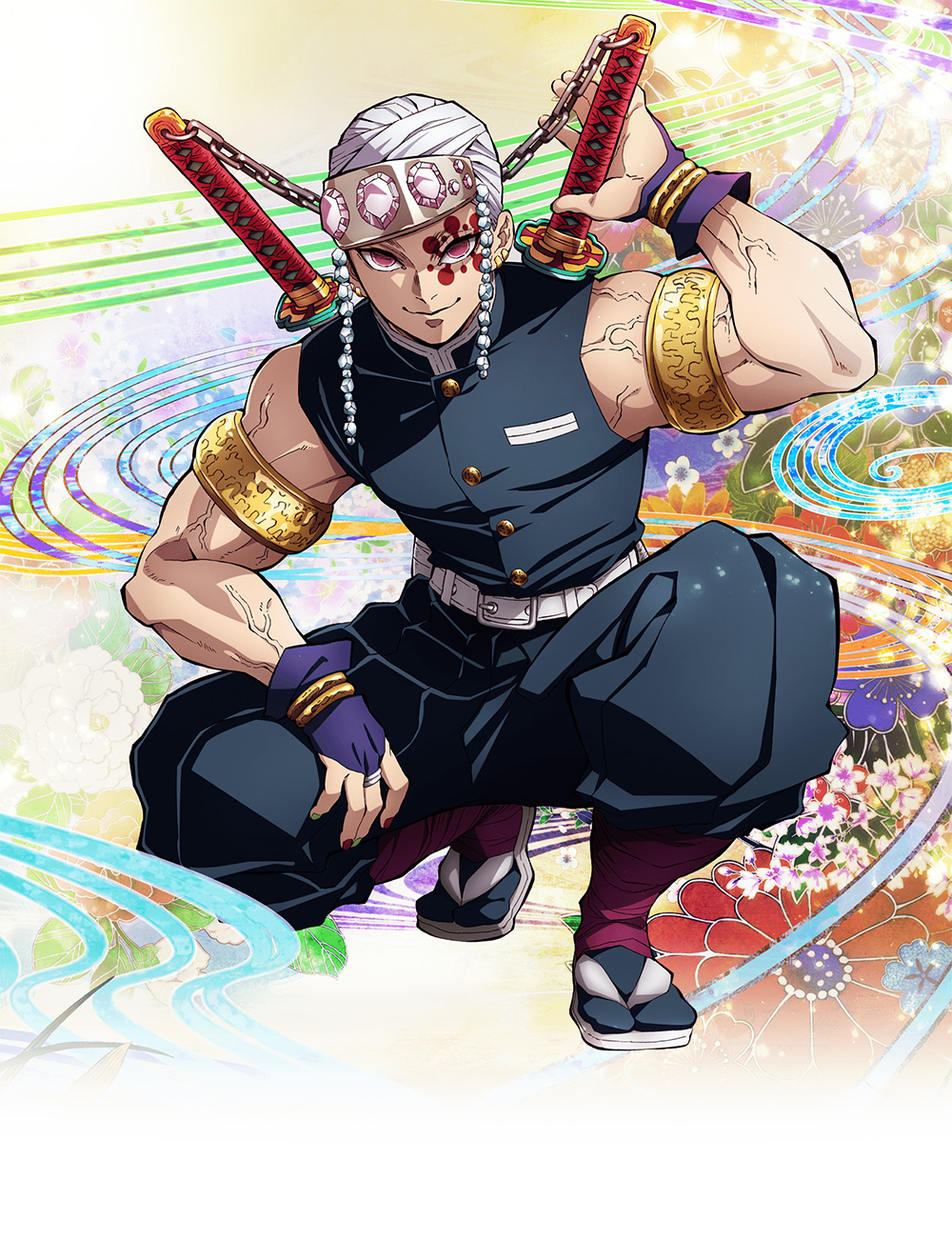 The anime’s second season will air sometime this year and will adapt the Entertainment District (Yoshiwara Yukaku) story Arc. 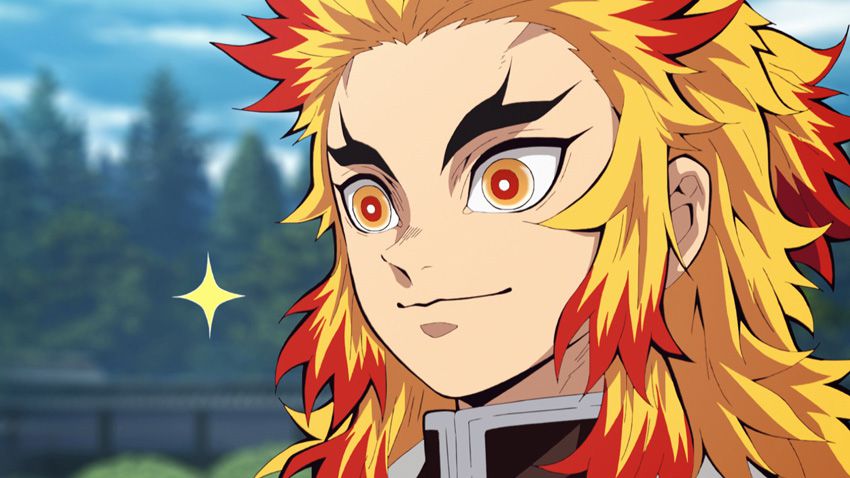 Demon Slayer (Kimetsu no Yaiba) is a supernatural, action manga written and illustrated by Koyoharu Gotouge. The series began syndication in February 2016, published in Shueisha’s Weekly Shonen Jump. To date a total of 16 compiled volumes have been published. The manga has enjoyed much success in Japan where a total of 6 million copies have been sold as of March 2019. The series received a TV anime adaptation in April 2019 during the Spring 2019 anime season. The series ran for a total of 26 episodes; directed by Haruo Sotozaki (Tales of Symphonia the Animation, Tales of Zestiria the X) and produced by ufotable (Fate/Zero, Kara no Kyoukai). The anime was followed up with a sequel film in late 2020, which had a record-breaking run becoming the highest grossing film of all time in Japan. 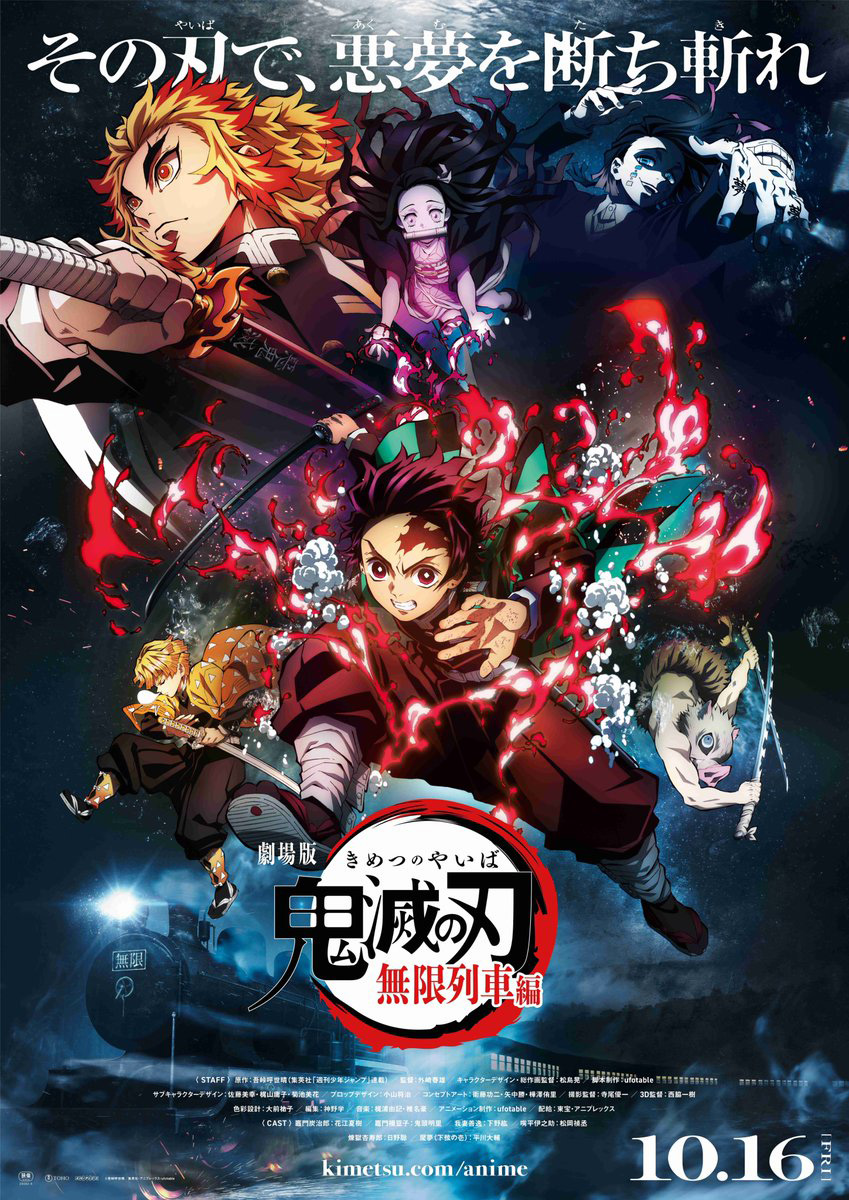 The second season of the Demon Slayer anime, Demon Slayer: Yakaku-hen is in produciton and slated for a 2021 broadcast.