The third promotional video has been released in time with the premiere of the anime adaptation of Koyoharu Gotouge’s Demon Slayer (Kimetsu no Yaiba)’s Entertainment District (Yoshiwara Yukaku) arc. The new arc is the second part of the anime’s second season, which premiered following an episodic recap of the film Demon Slayer: Infinity Train (Kimetsu no Yaiba: Mugen Train). The new video gives us a brief glimpse into the new characters that will be appearing in the upcoming arc.

The second season of the Demon Slayer anime continues on Sundays at 11:15 pm JST over 20 stations across Japan including Tokyo MX, Fuji TV, BS11, GTV, and Tochigi TV.

Here is the latest PV for the anime:

Aimer will be performing the OP and ED for the Entertainment District Arc, Zankyou Sanka and Asa ga Kuru, respectively. 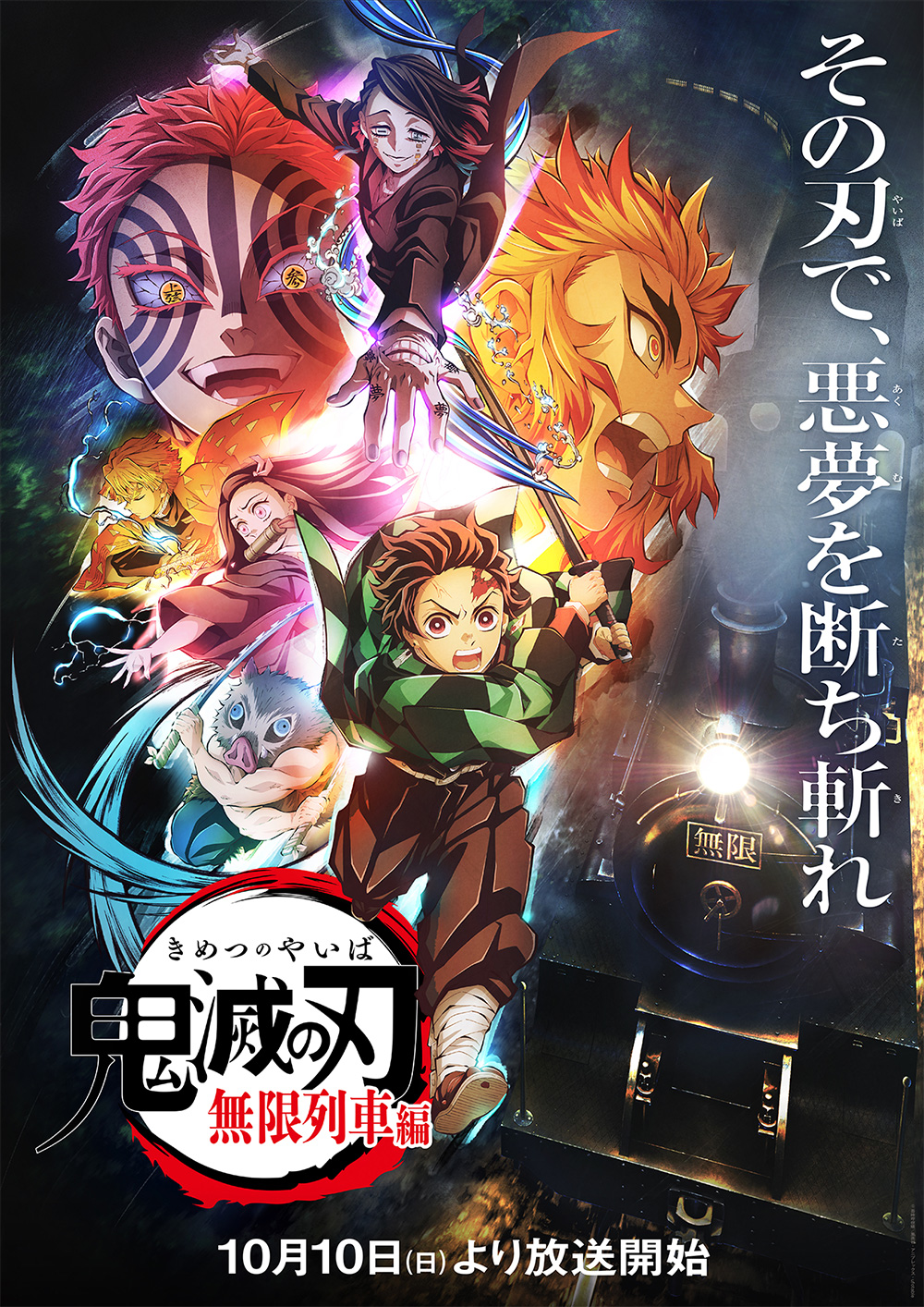