Online streaming platform Netflix announced that the upcoming anime adaptation of Kousuke Oono’s Gokushufudou (The Way of the House Husband) will premiere on their services on April 8, during the Spring 2020 anime season. Additionally, a brand new visual, new cast members, and promotional video were revealed. 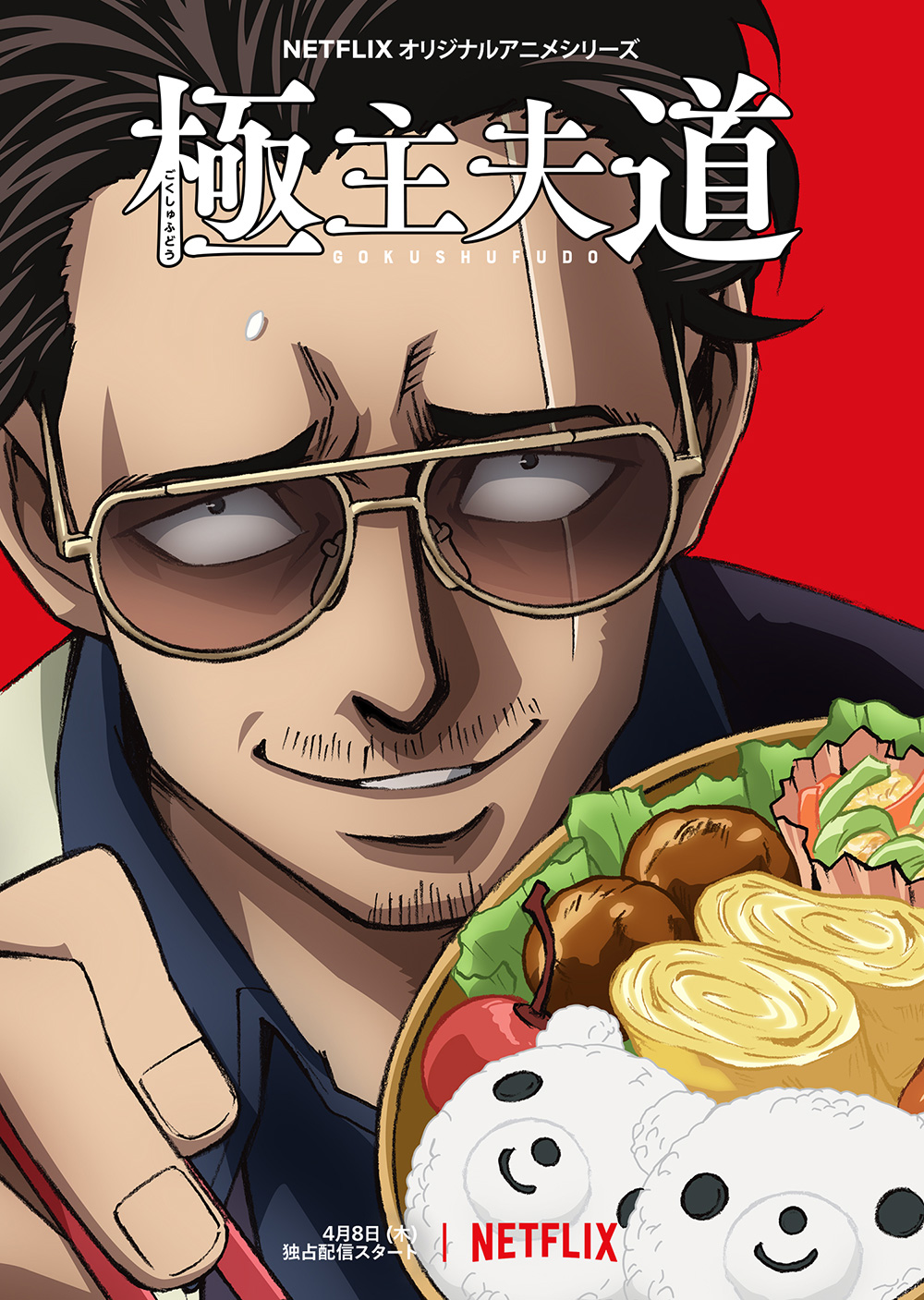 Here is the first promotional video for the anime, which previews the series and Tatsu’s way of being a husband:

The leading members of the anime’s production includes:

Gokushufudou (The Way of the House Husband) is a comedic slice of life manga written and illustrated by Kousuke Oono. The series began in early 2018 and is published online in  Shinchosha’s Kurage Bunch magazine. To date, a total of 6 volumes have been published under the Bunch Comics imprint. The series has sold over 1 million copies by the end of 2019. The series has been adapted into a live-action TV drama on Nippon TV in October 2020. 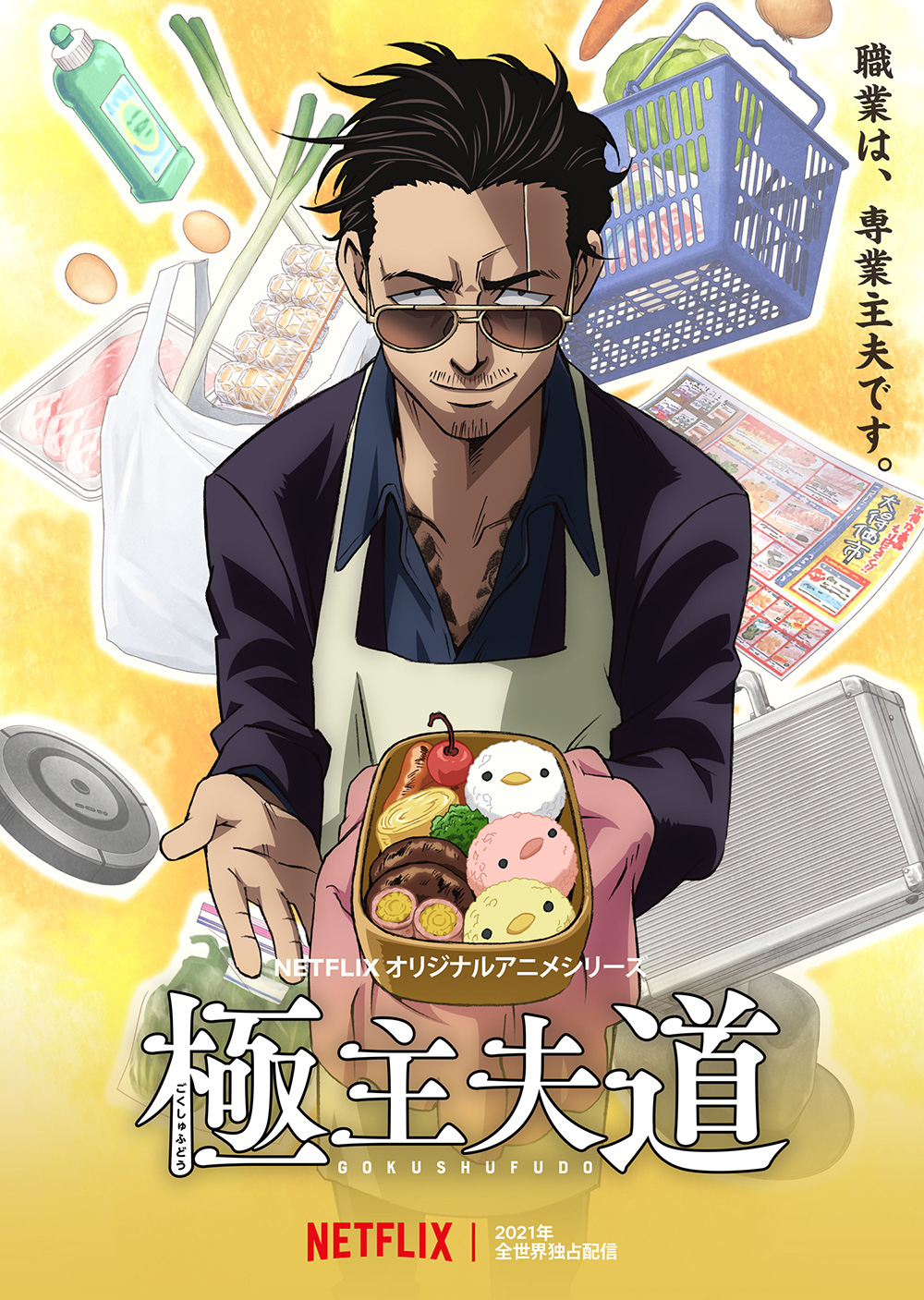 A TV anime adaptation of Gokushufudou (The Way of the House Husband) is in production and will premiere on Netflix on April 8th.