The official website of the upcoming anime adaptation of Hiroaki Mizusaki’s Kaijin Kaihatsubu no Kuroitsu-san (Kuroitsu-san from the Monster Development Department) has revealed that the series will premiere on January 9th, 2022. In addition, the site has revealed the first key visual, cast and staff members, and promotional video. 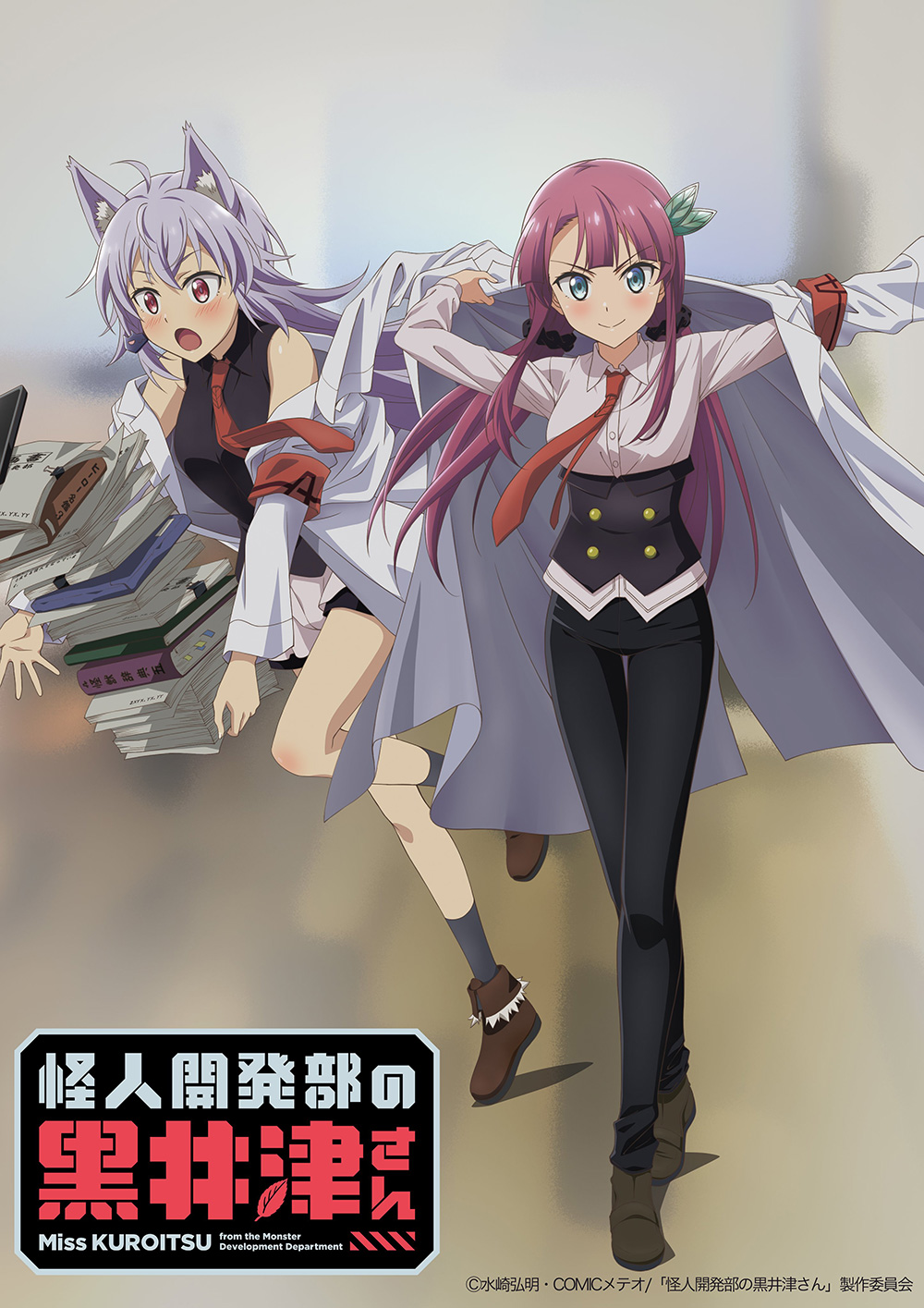 The Kaijin Kaihatsubu no Kuroitsu-san anime will start its premiere on January 9th, 2020 at 2:00 am JST, during the Winter 2021/2022 anime season. The series will air during the ANiMAZiNG!!! animation block on Asahi TV.

The first two members of the anime’s cast have been revealed: 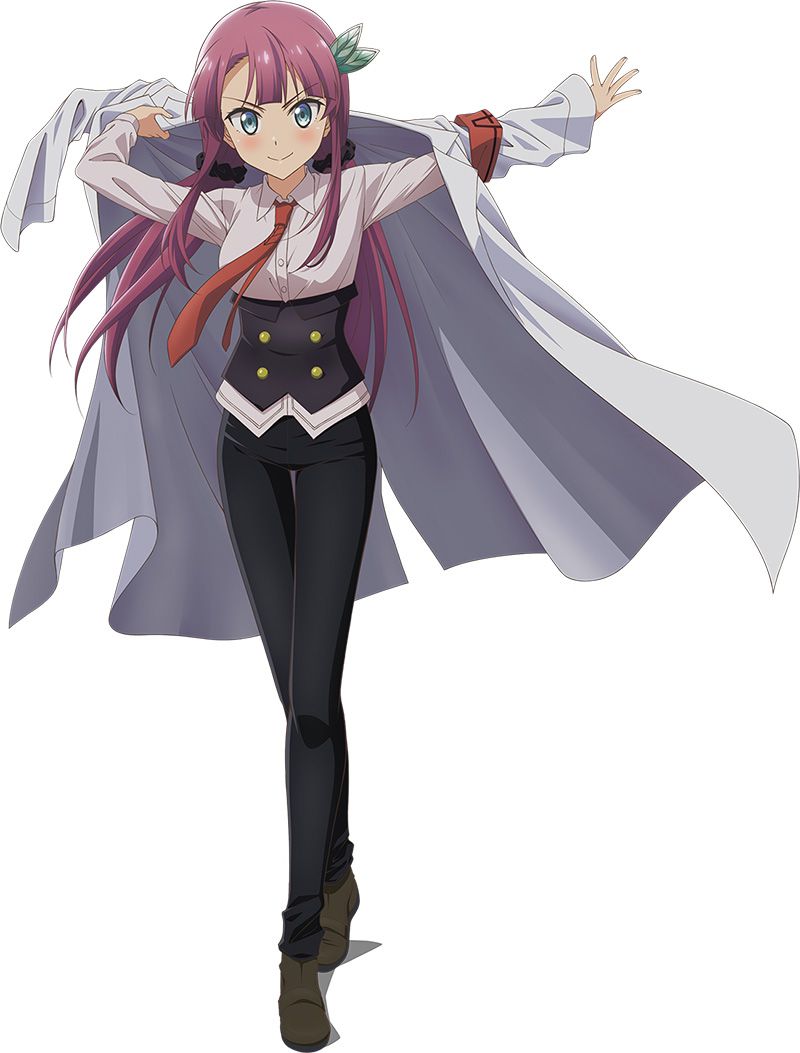 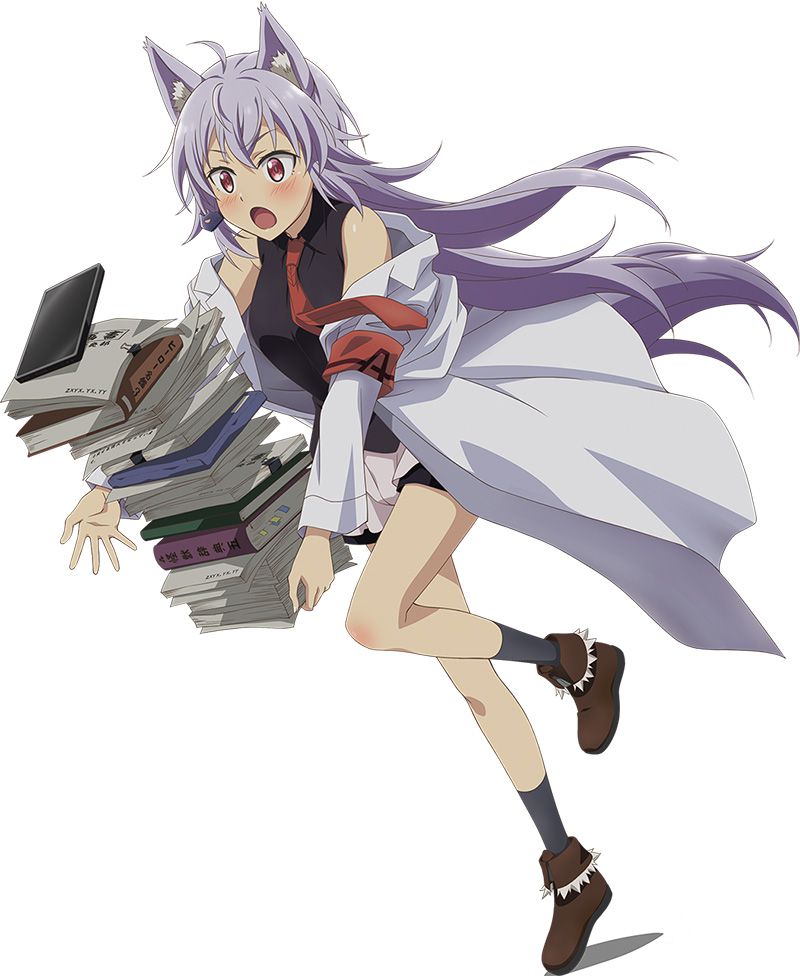 Kaijin Kaihatsubu no Kuroitsu-san (Kuroitsu-san from the Monster Development Department) is a fantasy comedy manga written and illustrated by Hiroaki Mizusaki. The series debuted in early 2019 under Flex Comix’s Comic Meteor online magazine. To date a total of 3 compiled volumes have been published.

Touka Kuroitsu is a research assistant who belongs to the Monster Development Department of the evil organization Agastia. However, the enemy she has to fight right now isn’t the heroes of justice, but her boss.

So long as justice exists, evil too, will exist. This is the story of those who fight secretly in the shadows of justice and evil’s confrontation.

The Kaijin Kaihatsubu no Kuroitsu-san TV anime is in production and will premiere on January 9th, 2020 at 2:00 am JST, on Asahi TV.