The latest issue of Kodansha’s Monthly Shonen Magazine has revealed that Hiroshi Noda and Takahiro Wakamatsu’s Koi wa Sekai Seifuku no Ato de (Love After World Domination) manga will be adapted into a TV anime. In addition, the anime’s website has launched revealing a teaser visual for the series. 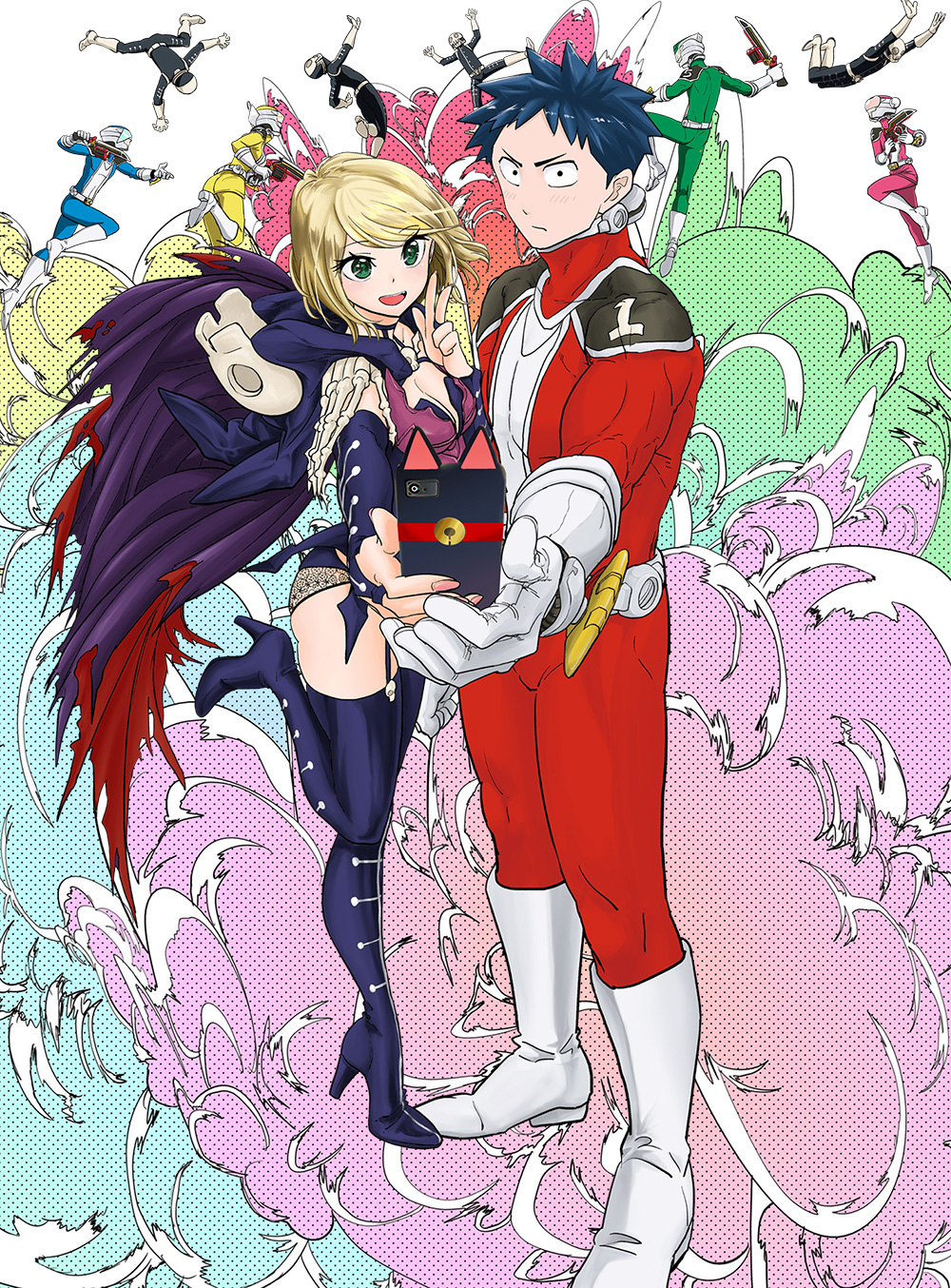 Further details about the adaptation will be revealed at a later date.

Koi wa Sekai Seifuku no Ato de (Love After World Domination) is a romantic comedy manga written by Hiroshi Noda and illustrated by Takahiro Wakamatsu. The series began in late 2019, published under Kodansha’s Monthly Shonen Magazine. To date, a total of 3 compiled volumes have been published.

In the eyes of the public, Fudou Aikawa and Desumi Magahara are sworn enemies who have nothing in common. Fudou, also known as “Red Gelato,” is the leader of the hero squadron “Gelato 5,” whose mission is to bring about world peace. On the other hand, Desumi is the minion leader of “Gecko,” a villainous organization seeking world domination. However, despite these differences, their relationship is not quite what it seems. When they are not making a show of being at each other’s throats, Desumi and Fudou continue to pursue a forbidden love.

Going on dates, baking sweets for one another, and meeting up as often as they can despite their hectic schedules, the two inexperienced lovebirds pave the way for their own unique relationship. Though their public lives are worlds apart, Fudou and Desumi will stop at nothing to make their seemingly impossible romance work. 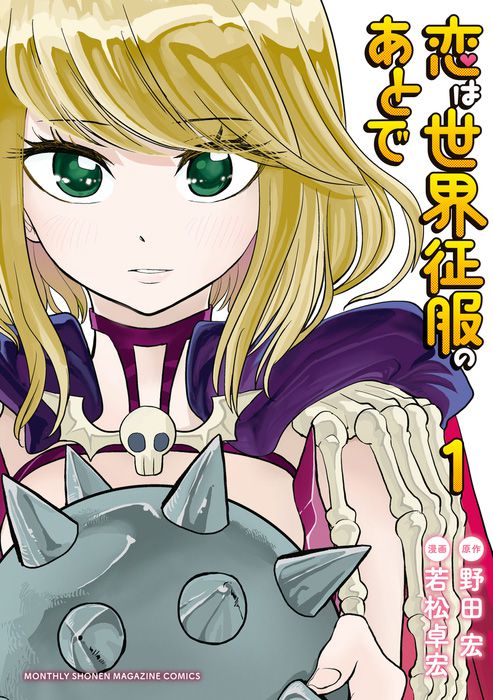 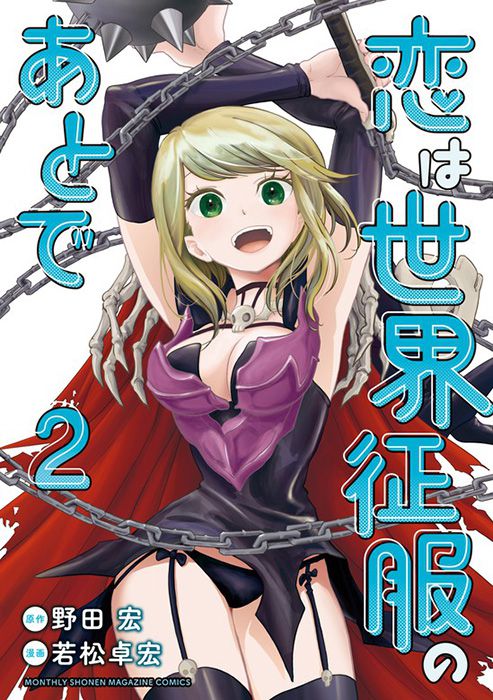 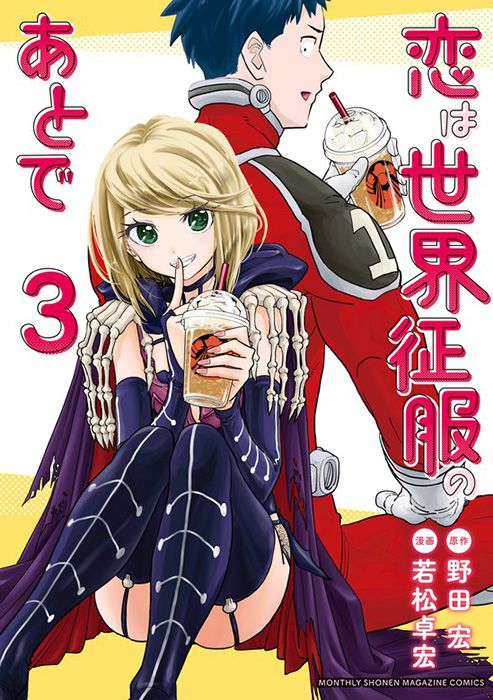 A TV anime adaptation of Koi wa Sekai Seifuku no Ato de has been announced and is in production.