Japanese anime film director Makoto Shinkai has announced his next feature anime film project: Suzume no Tojimari (Sparrow’s Door Closure). The film is slated to release in theatres across Japan in Fall 2022. 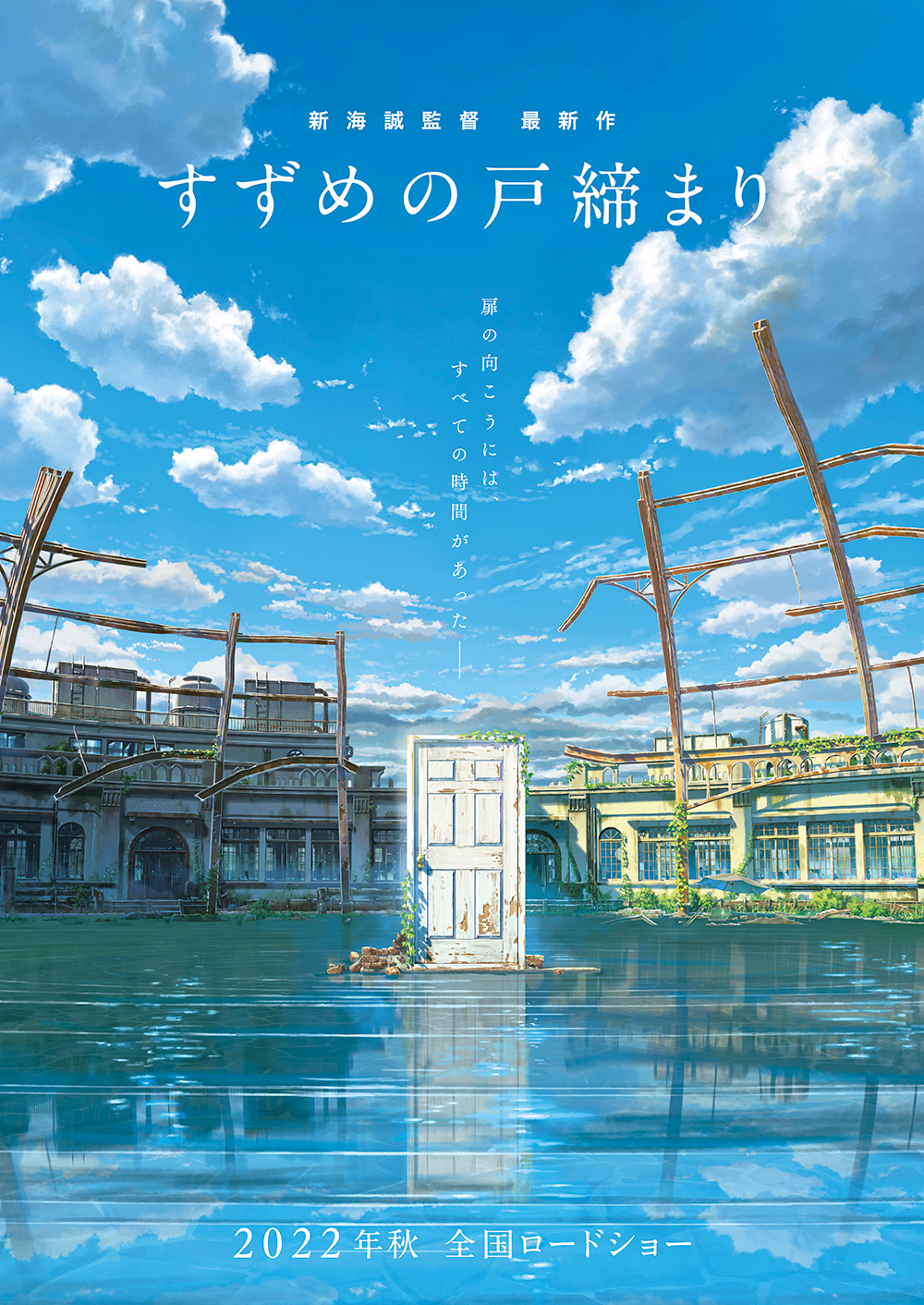 Joining Shinkai on the film’s production staff are:

Makoto Shinkai’s next film, Suzume no Tojimari, is currently in production and will release in Fall 2022.