The official website for the TV anime adaptation of Tomoki Izumi’s Mieruko-chan manga has announced the first details about the upcoming Blu-ray and DVD releases, where it revealed that the series will run for a total of 12 episodes. 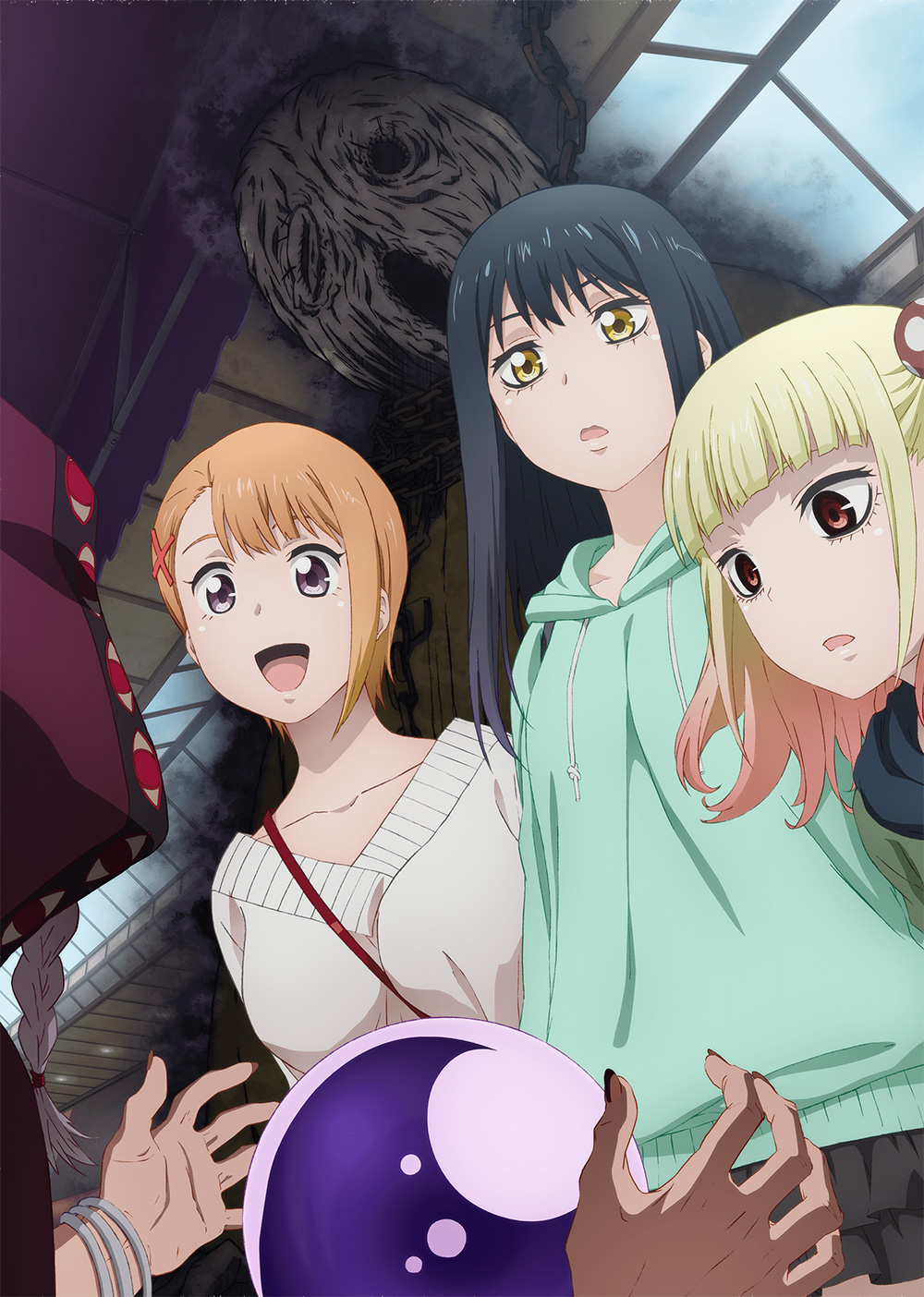 There will be a total of 3 Blu-ray and DVD volumes, with each volume containing 4 episodes. The Blu-ray releases of each volume will retail for ¥14,500 (~ US $129.20), while the DVD versions will retail for ¥12,100 (~ US $107.80), without tax. Each volume will contain the episodes and the following: a unique box design, an originally illustrated monster digipak, a special booklet with manga panels, audio commentary, and a collection of videos.

The Mieruko-chan anime premiered on Sunday, October 3rd on ATX and Tokyo MX. The anime airs every Sunday on ATX at 10:00 pm JST, and on Mondays on Tokyo MX at 12:30 am JST. 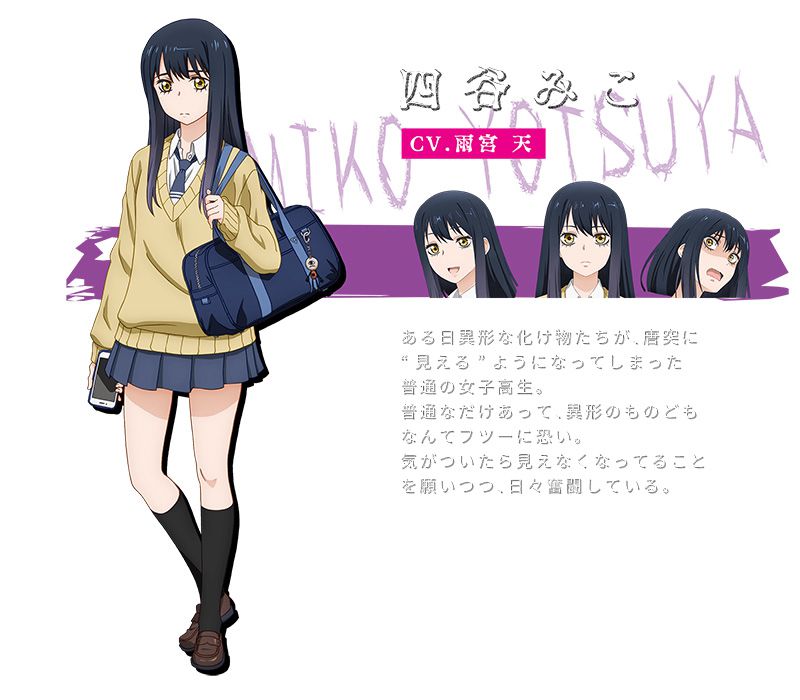 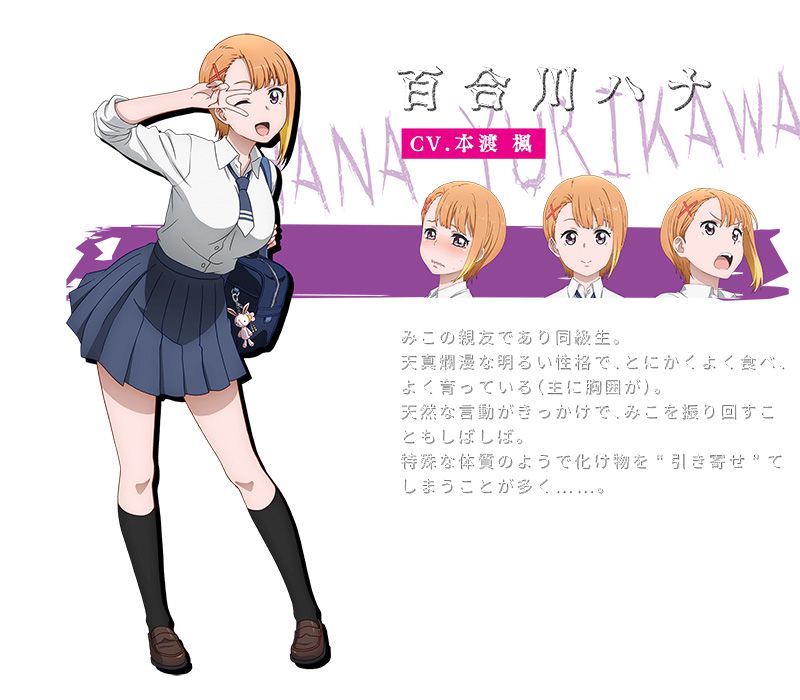 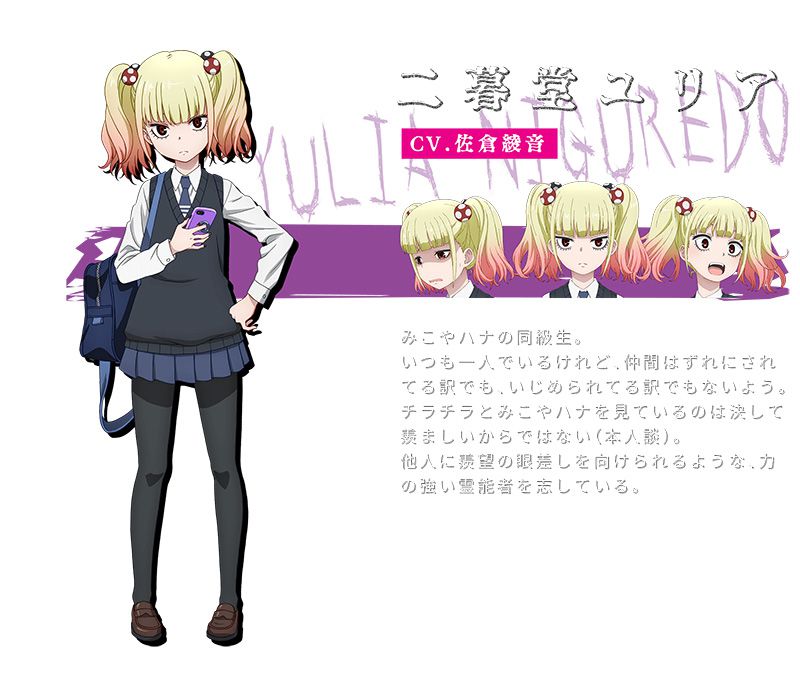 Mieruko-chan is a comedic horror manga written and illustrated by Tomoki Izumi. The manga originally began on Izumi’s Twitter account in 2018, before being picked up by Kadokawa. The manga is currently published online under the publisher’s ComicWalker web manga, with a total of 5 compiled volumes. The series ranked in the top 10 Web Mangas in the 2019 Tsugi ni Kuru Manga Taisho awards.

Miko is a typical high school student whose life turns upside down when she suddenly starts to see gruesome and hideous monsters. Despite being completely terrified, Miko carries on with her daily life, pretending not to notice the horrors that surround her. She must endure the fear in order to keep herself and her friend Hana out of danger, even if that means coming face to face with the absolute worst. Blending both comedy and horror, Mieruko-chan tells the story of a girl who tries to deal with the paranormal by acting indifferent toward it. 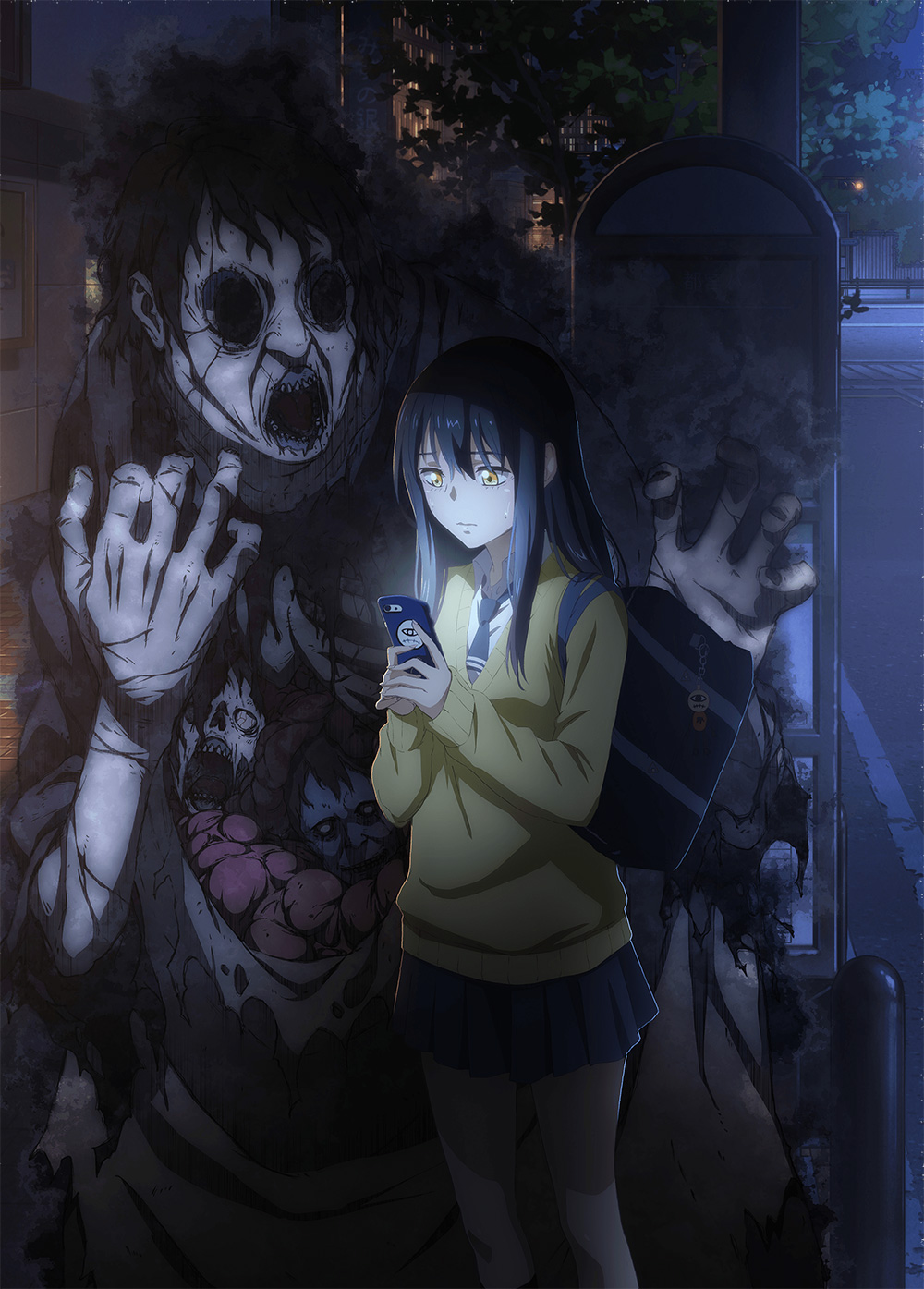 The Mieruko-chan TV anime adaptation airs every Sunday on ATX at 10:00 pm JST.