In celebration of the 20th anniversary of the Bleach series, creator Tite Kubo released a new one-shot chapter in the latest issue of Shueisha’s Weekly Shonen Jump magazine. At the end of the chapter, it was announced that the Bleach series would continue with a new manga arc: Gokuimeimei Arc (Jaws of Hell Arc). 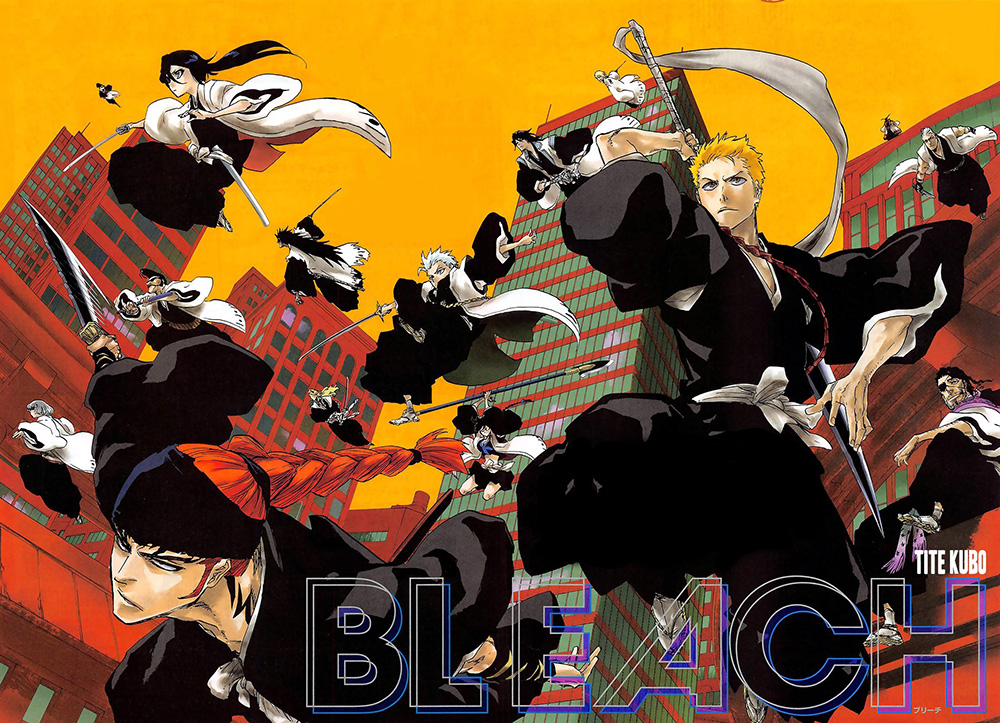 The new one-shot is a 73-page chapter that is set after the events of the main series. Details about the new arc, including when it will start, will be revealed at a later date.

The announcement is part of the Bleach 20th Anniversary Project, celebrating 2 decades since the franchise began in 2001. An anime adaptation of the main series’ final manga arc, the Thousand-Year Blood War, was announced last year. The anime was given a tentative 2021 broadcast.

Bleach was a long-running action shounen manga written and illustrated by Tite Kubo. The series first began publication in August 2001 in Shueisha’s Weekly Shonen Jump magazine and ended in August 2016 with a total of 74 volumes The series has become one of Japan’s most popular and well-known series. There have been numerous adaptations of the series across various media, including a TV anime adaptation by Studio Pierrot (Naruto, Tokyo Ghoul) that ran from 2004 till 2012, which was directed by Noriyuki Abe (Yu Yu Hakusho, Ghost Stories). Apart from the anime TV series, there have been many Bleach anime films, OVAs, various video games, a few light novels and manga spin-offs, and even a series of musicals that ran from 2005 till 2012. A live-action film adaptation was produced in 2018. The franchise celebrates its 20th Anniversary in 2021, and has a new anime adaptation in production as part of its celebrations. 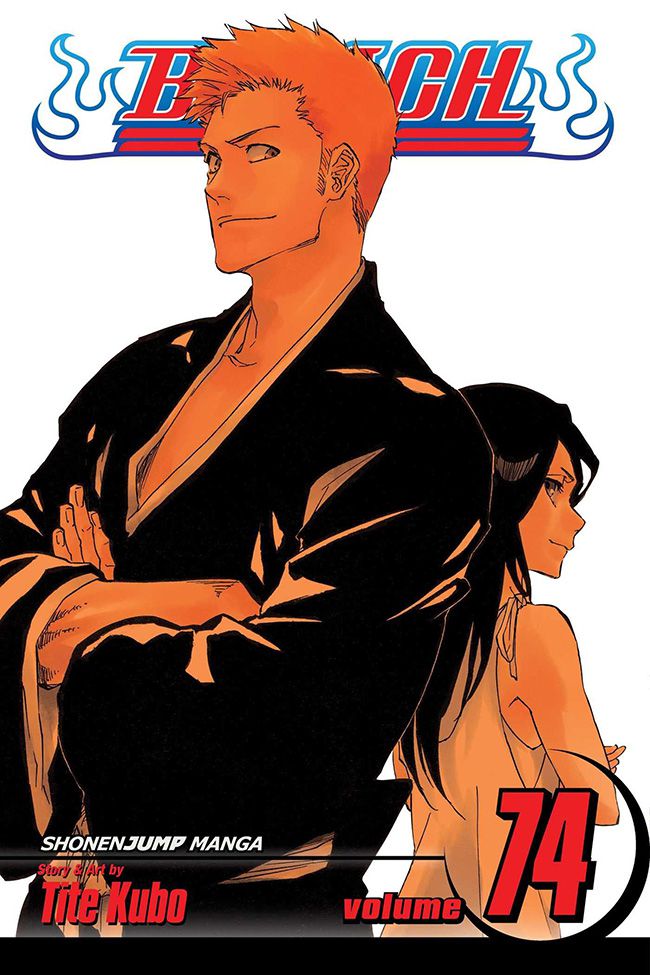 Tite Kubo is writing a new arc for the Bleach manga, that will follow the events of the main series.