The official website of the TV anime adaptation of Satoru Yamaguchi and Nami Hidaka’s Otome Game no Hametsu Flag shika Nai Akuyaku Reijou ni Tensei shiteshimatta… (My Next Life as a Villainess: All Routes Lead to Doom!) light novel series has revealed a brand new visual and promotional video for the series’ second season. 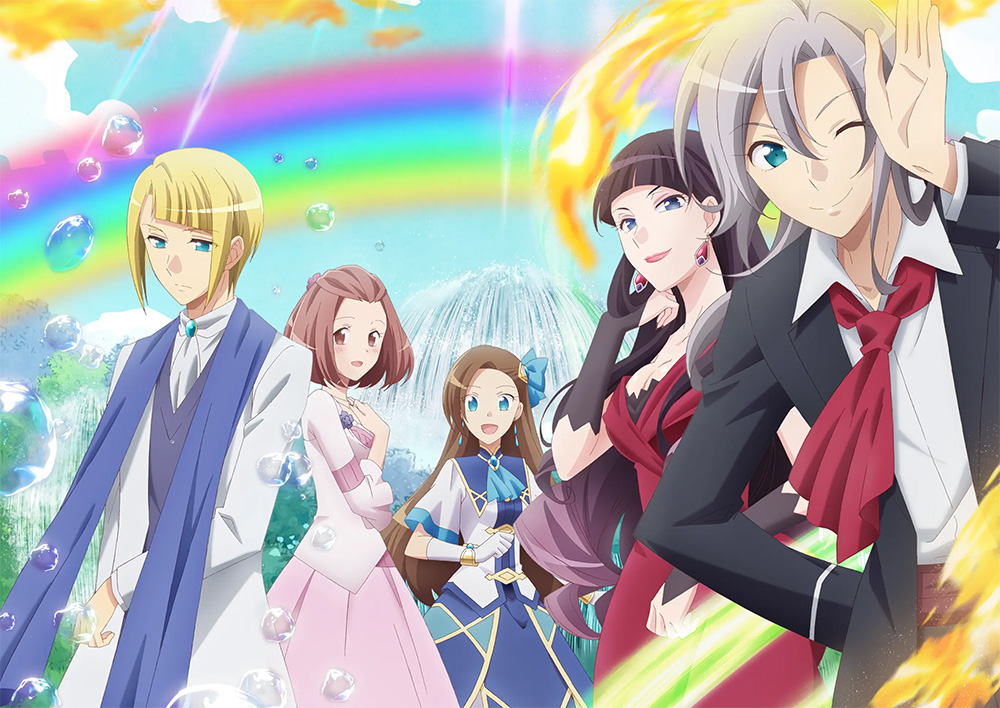 Here is the second promotional video for the upcoming anime, which introduces to us all the characters that will be making their debut in season 2:

The second season of the anime will be titled Otome Game no Hametsu Flag shika Nai Akuyaku Reijou ni Tensei shiteshimatta… X (My Next Life as a Villainess: All Routes Lead to Doom…X!). The anime is set to premiere this July. 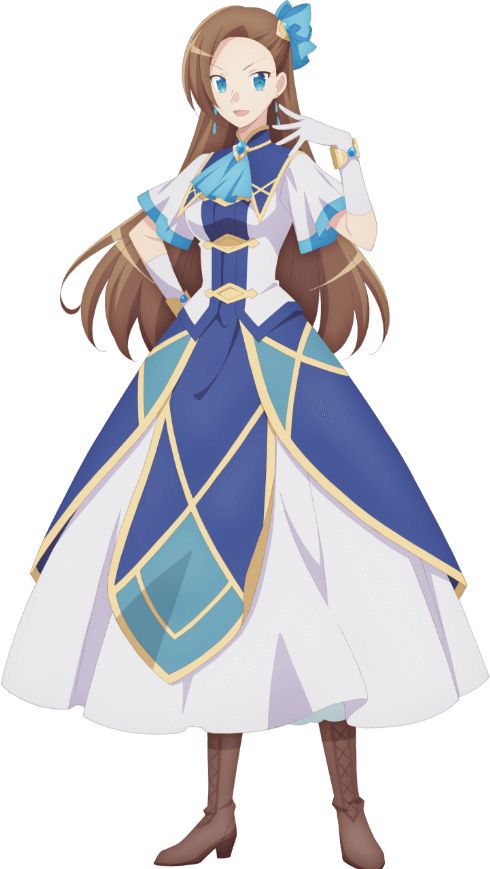 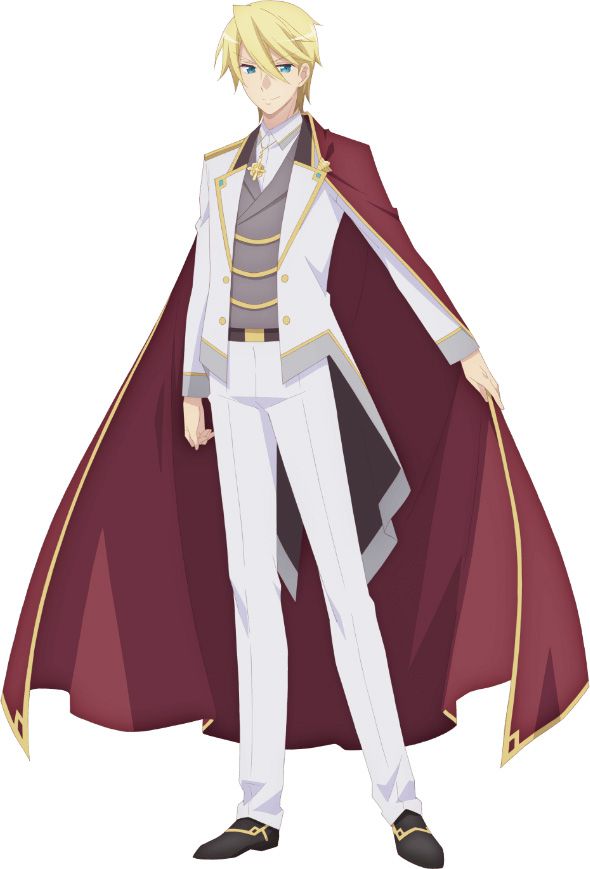 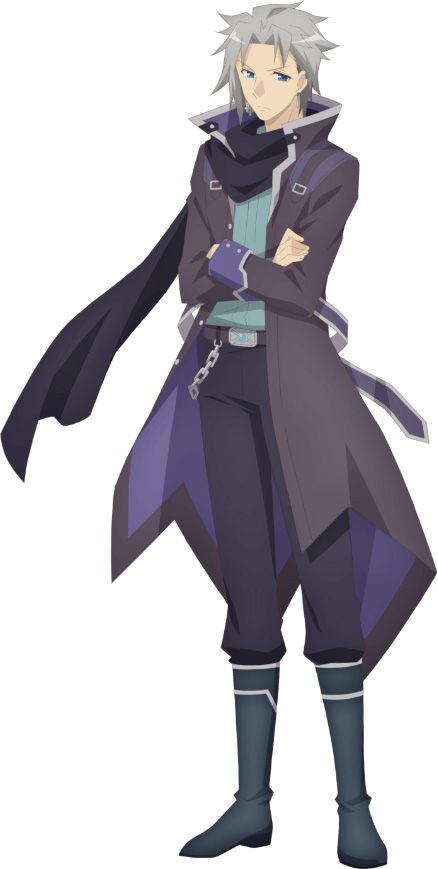 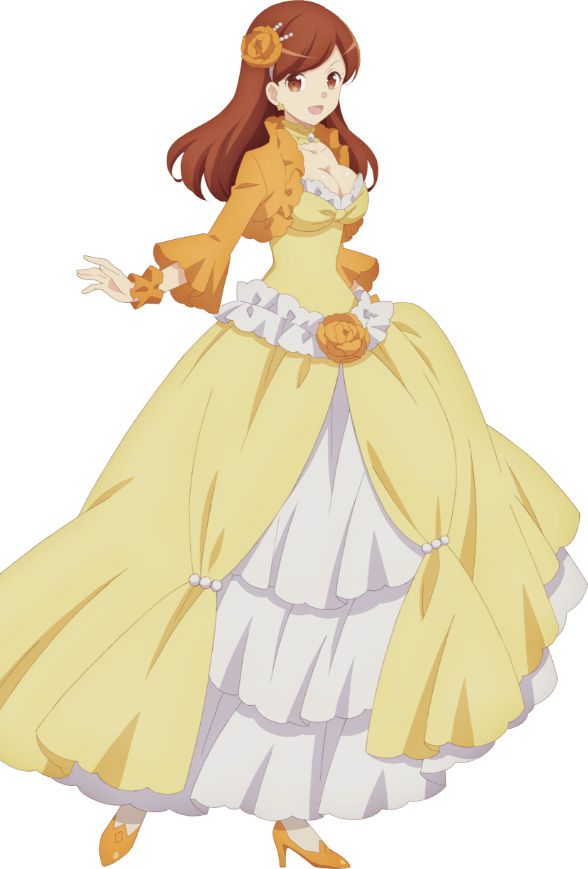 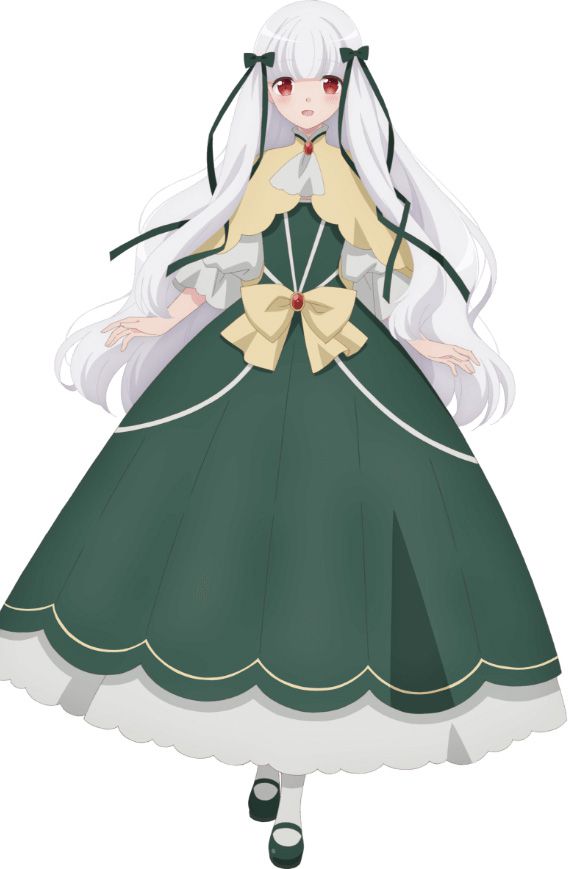 Otome Game no Hametsu Flag shika Nai Akuyaku Reijou ni Tensei shiteshimatta… (My Next Life as a Villainess: All Routes Lead to Doom!) is a romantic, comedy, fantasy light novel series written by Satoru Yamaguchi with illustrations by Nami Hidaka. The series began as an online novel in 2014, published on Shousetsuka ni Narou. Japanese publisher Ichijinsha started publishing the series as a light novel in 2015 under their Bunko Iris imprint. To date, a total of 9 volumes have been published. A manga adaptation began in the following year under Ichijinsha’s Monthly Comic Zero Sum magazine, with a total of 3 published volumes. The manga is also drawn by Hidaka. The series was adapted into a TV anime in Spring 2020, running for a total of 12 episodes. It was directed by Keisuke Inoue (Midara na Ao-chan wa Benkyou ga Dekinai) and produced by Silver Link (Non Non Biyori, Fate/kaleid liner Prisma☆Illya). 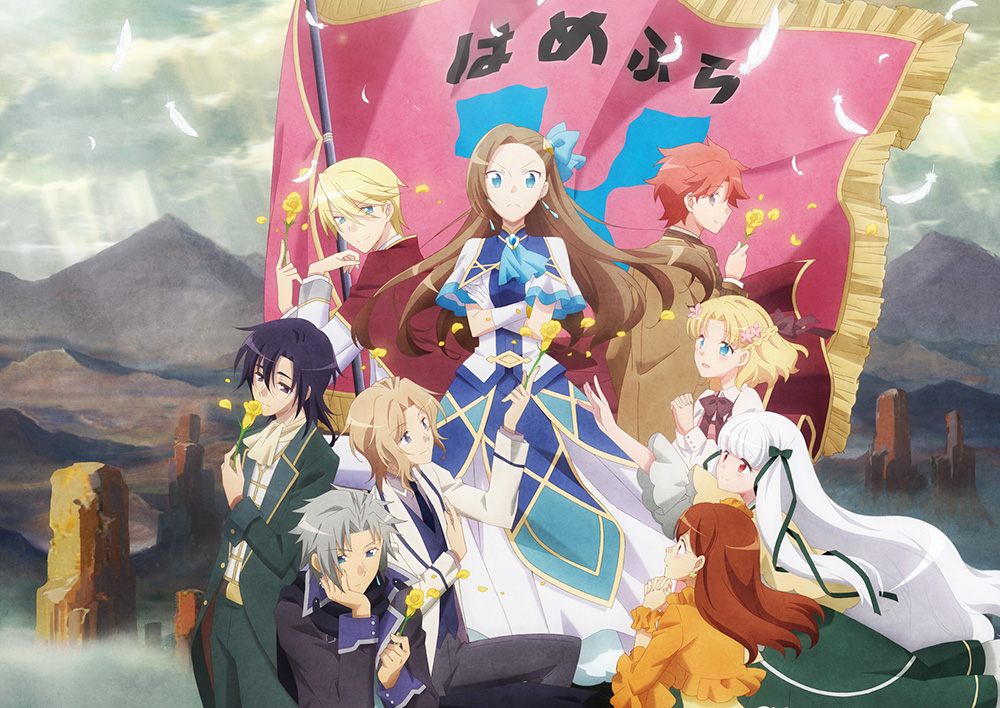 The second season of the anime, also known as HameHura, will begin its broadcast this July, during the Summer 2021 anime season.