The official website of the TV anime adaptation of Shinichi Fukuda’s Sono Bisque Doll wa Koi wo Suru (My Dress-Up Darling) has revealed that the upcoming series will premiere on January 9th. The site has also unveiled a brand new visual, promotional video and cast members. 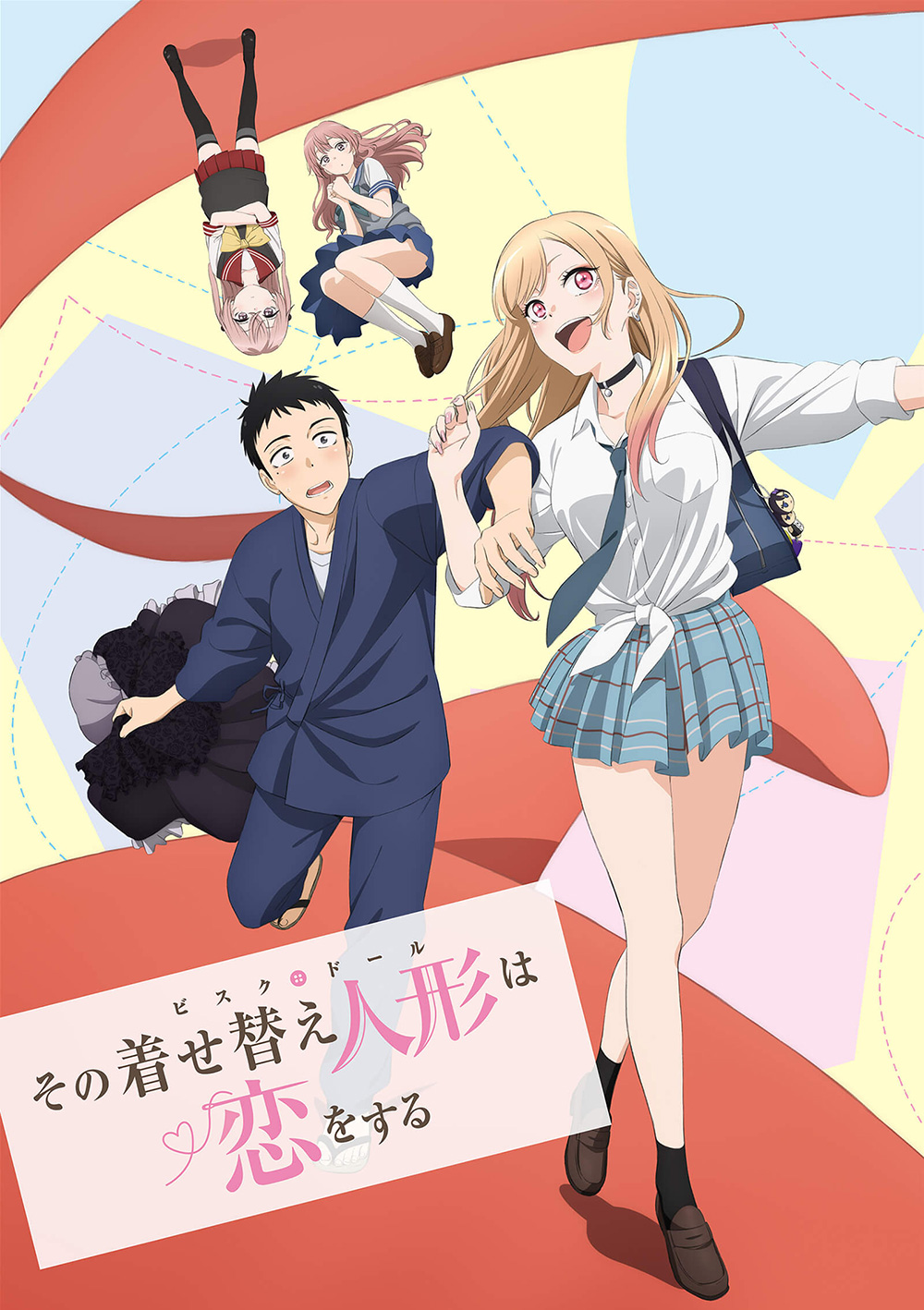 The second promotional video has been released for the Sono Bisque Doll wa Koi wo Suru anime, which previews the main cast and opening theme song, Bright Days by Spira Spica:

Three new cast members have been announced for the series:

They will join the previously revealed cast:

Sono Bisque Doll wa Koi wo Suru (My Dress-Up Darling) is a romantic slice of life manga written and illustrated by Shinichi Fukuda. The series began serialization in early 2018 under Square Enix’s Young Gangan magazine, where to date a total of 8 compiled volumes have been published. The series placed 6th in the Comics category at the 2019 Tsugini kuru Manga Taishou awards. It was also ranked 3rd in the 2020 Honya Club’s Nationwide Bookstore Employees’ Recommended Comics survey. 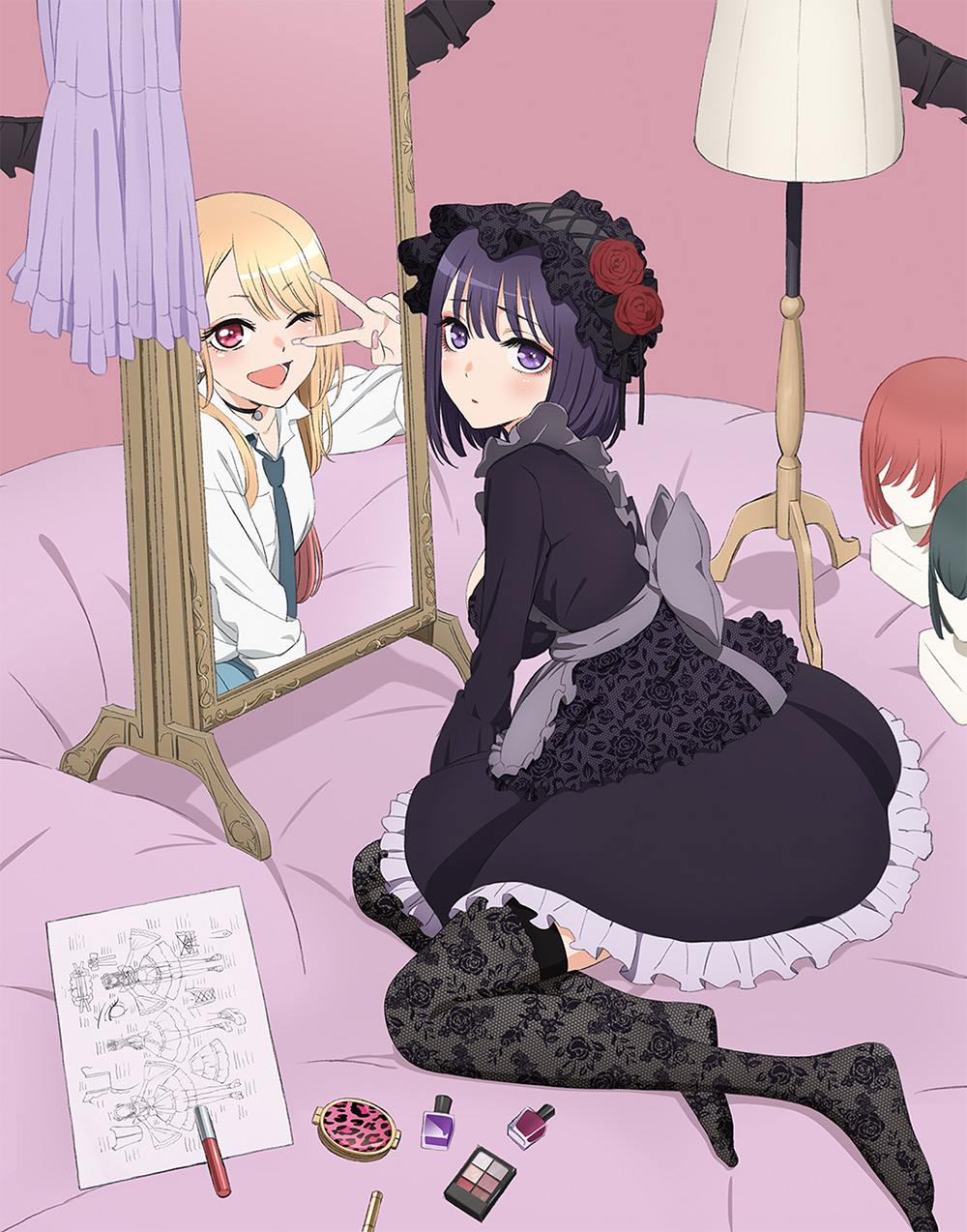