The official website of the Zombieland Saga anime project has revealed a brand new visual and promotional video for the anime’s upcoming second season, Zombieland Saga: Revenge. Season 2 of the anime will air this April during the Spring 2021 anime season. 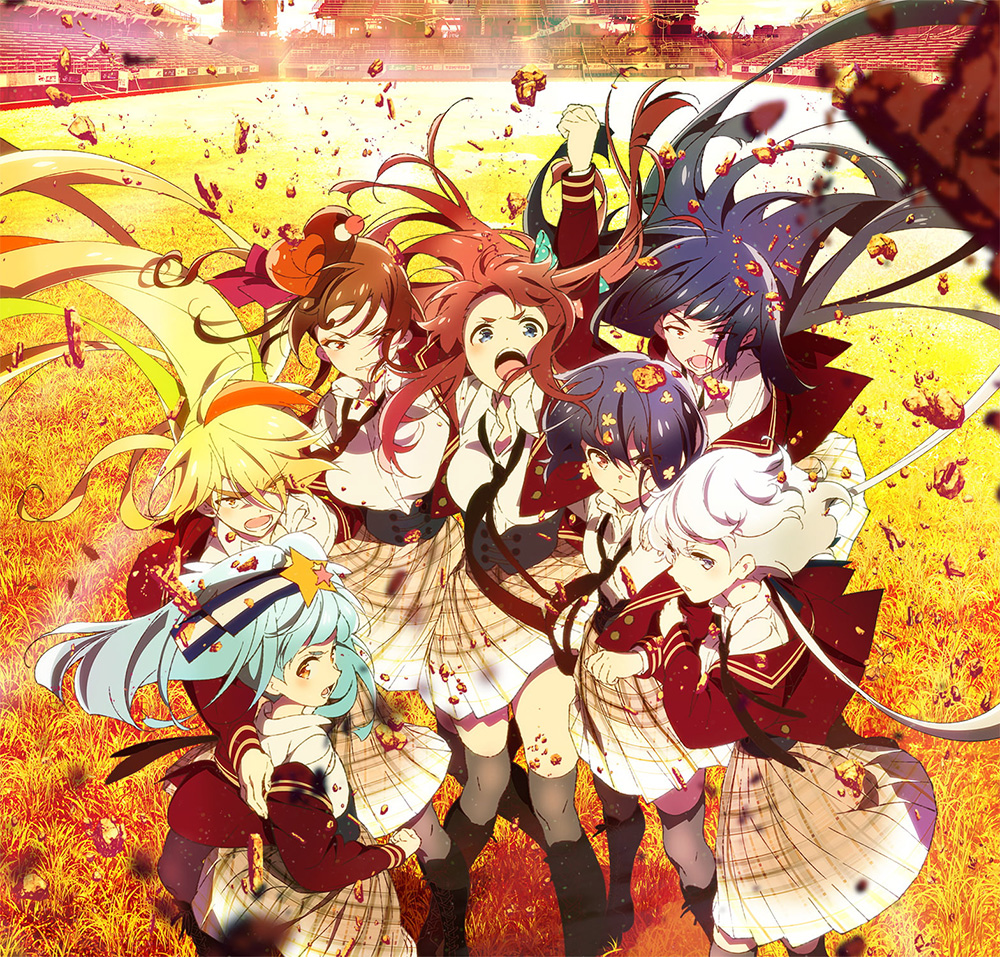 A brand new promotional video has been revealed for Zombieland Saga: Revenge, which reintroduces to us the main idols and the premise of the second season:

The main cast of the first season will return for Zombieland Saga: Revenge: 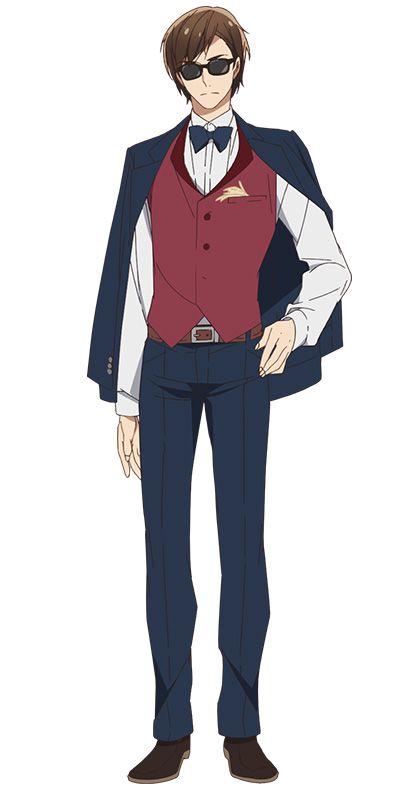 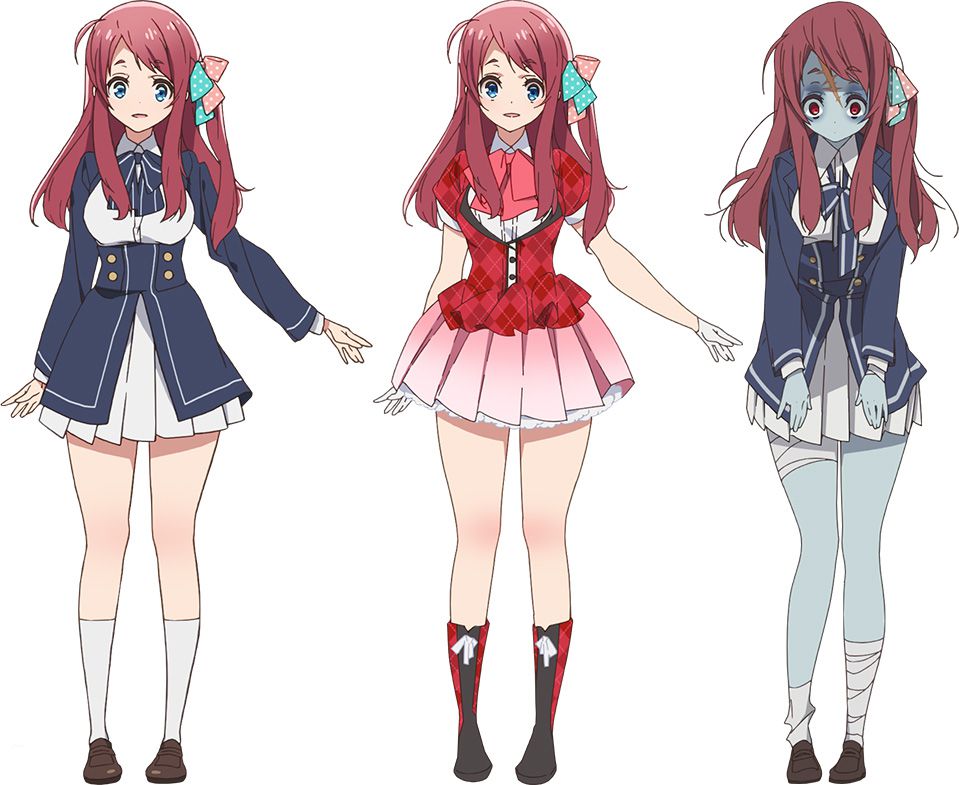 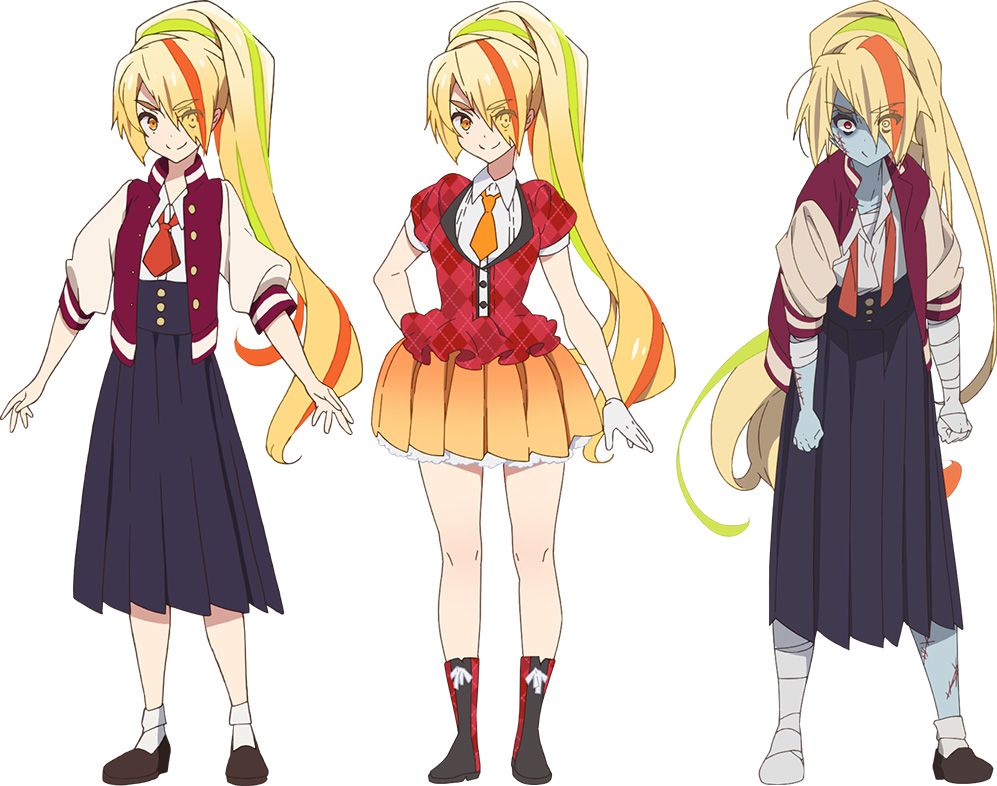 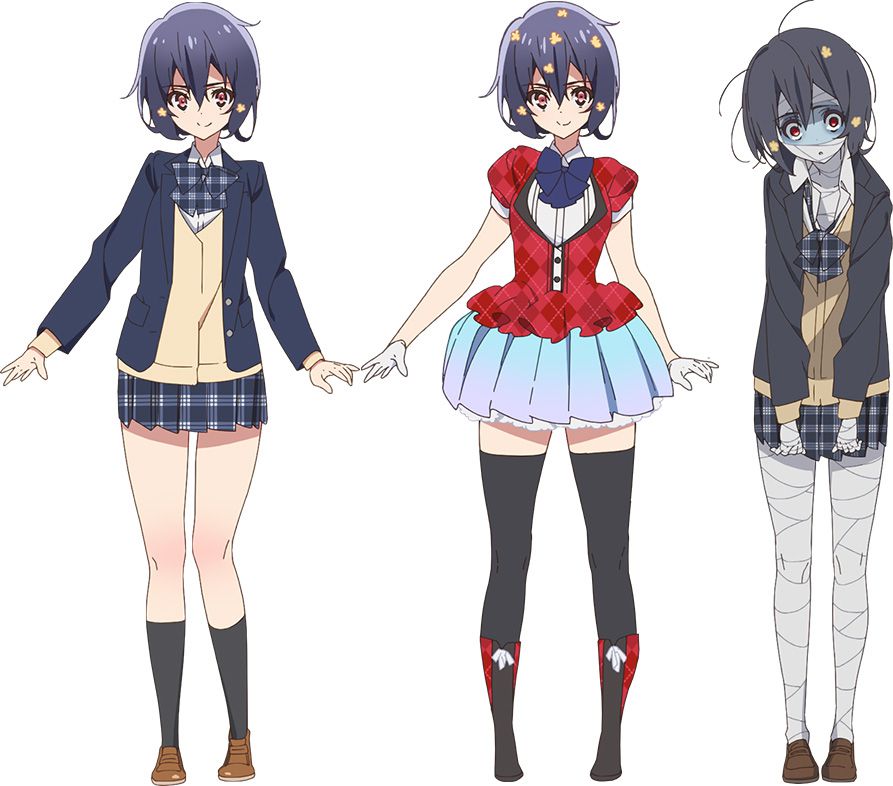 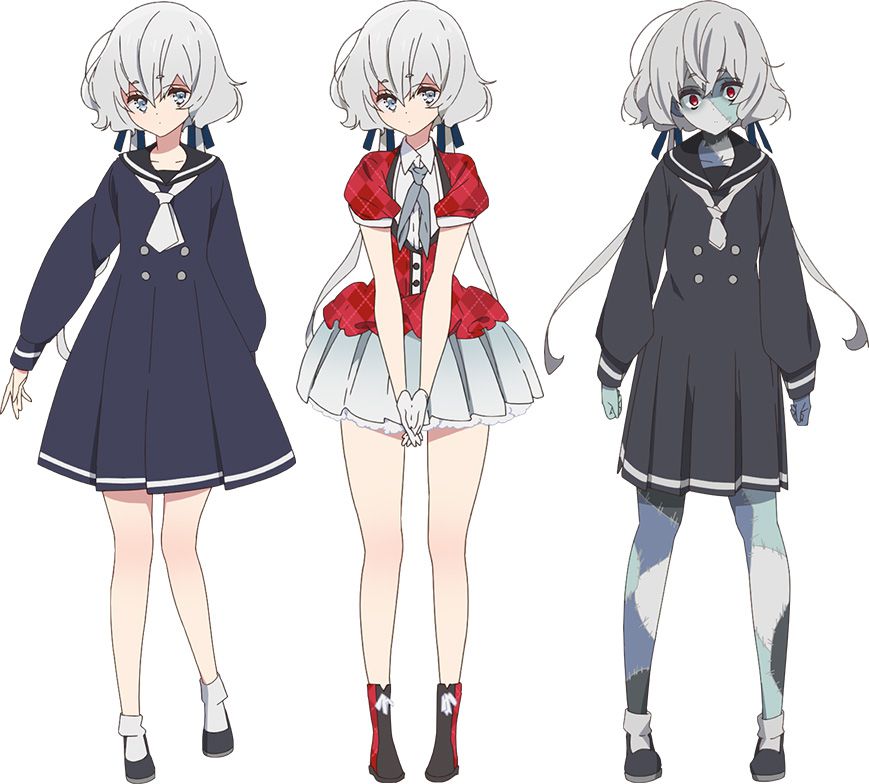 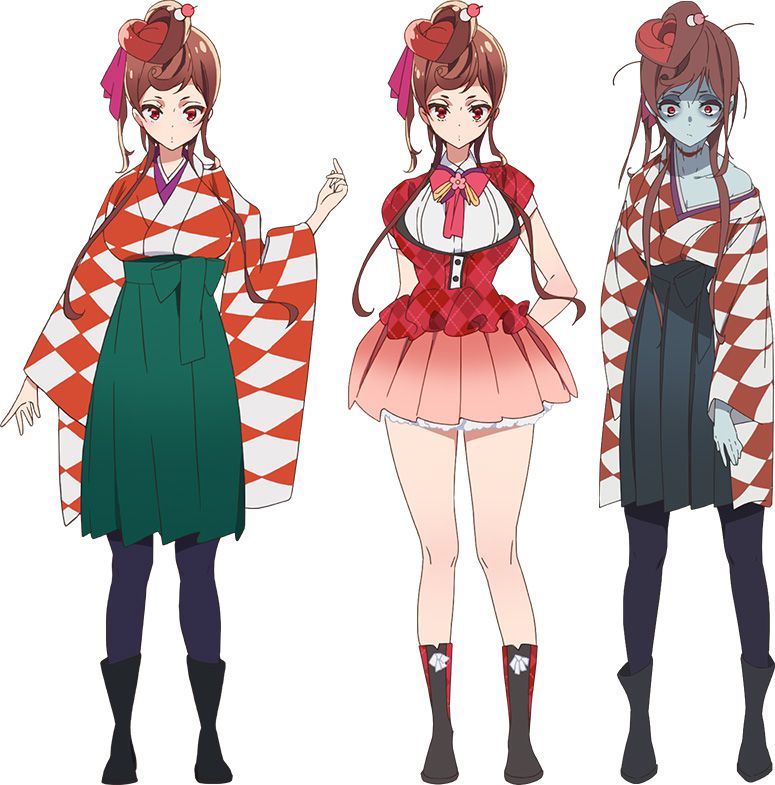 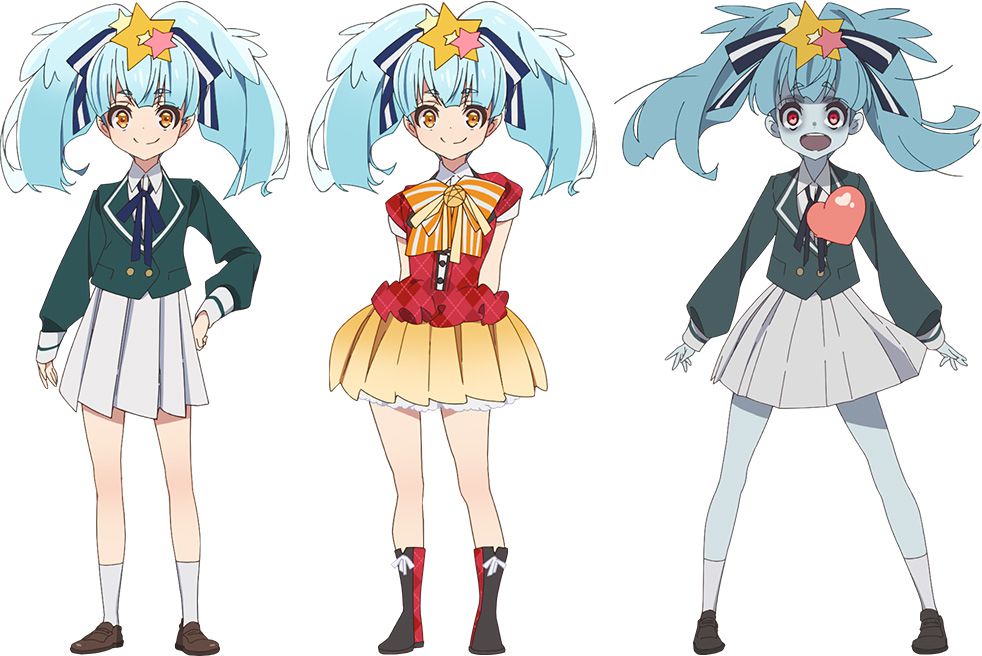 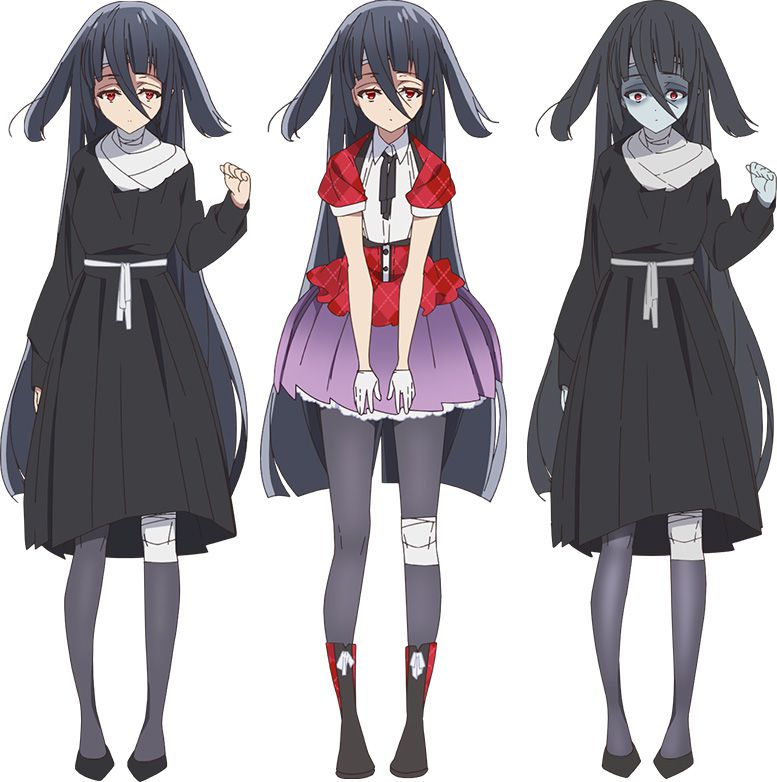 The anime’s production staff will also return for season 2:

Zombieland Saga is an original anime series produced by a collaboration between MAPPA, Avex Pictures, and video game publisher Cygames. The anime premiered during the Fall/Autumn 2018 anime season and ran for a total of 12 episodes. The series has also received a manga adaptation written and illustrated by Megumu Soramichi, with a total of 2 compiled volumes to date.

Sakura Minamoto dreams of becoming an idol. Unfortunately, reality hits her like a truck, and she dies in a sudden traffic accident. Ten years later, she wakes up in Saga Prefecture, only to find herself a zombie with no memory of her past. While still coming to terms with her demise, she meets a man named Koutarou Tatsumi, who explains that he has resurrected her and six other zombie girls from different eras for the purpose of economically revitalizing Saga by means of an idol group. Assuming the role of an abrasive manager, Koutarou begins scheduling events; the girls go along with it, eventually deciding to name their idol group Franchouchou.

An absurdly comedic take on the idol genre, Zombieland Saga tells the story of Franchouchou’s heartwarming struggle to save Saga Prefecture while hiding their zombie identities and rediscovering their past lives. 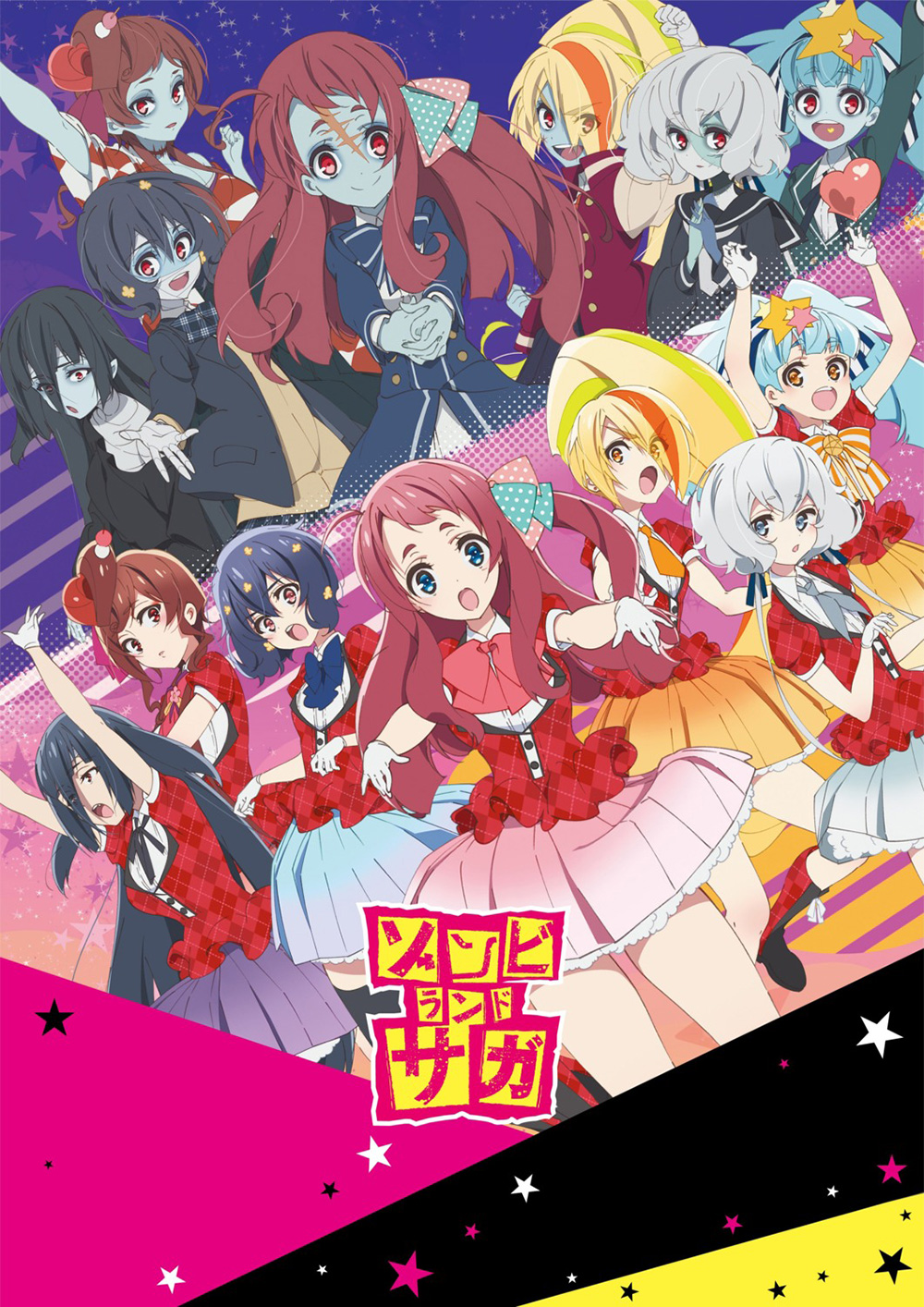