The official website of the upcoming TV anime adaptation of Rumiko Takahashi’s Urusei Yatsura has revealed that the series will air this October. In addition, the site has also released a brand new visual, the main cast, staff, and promotional video. 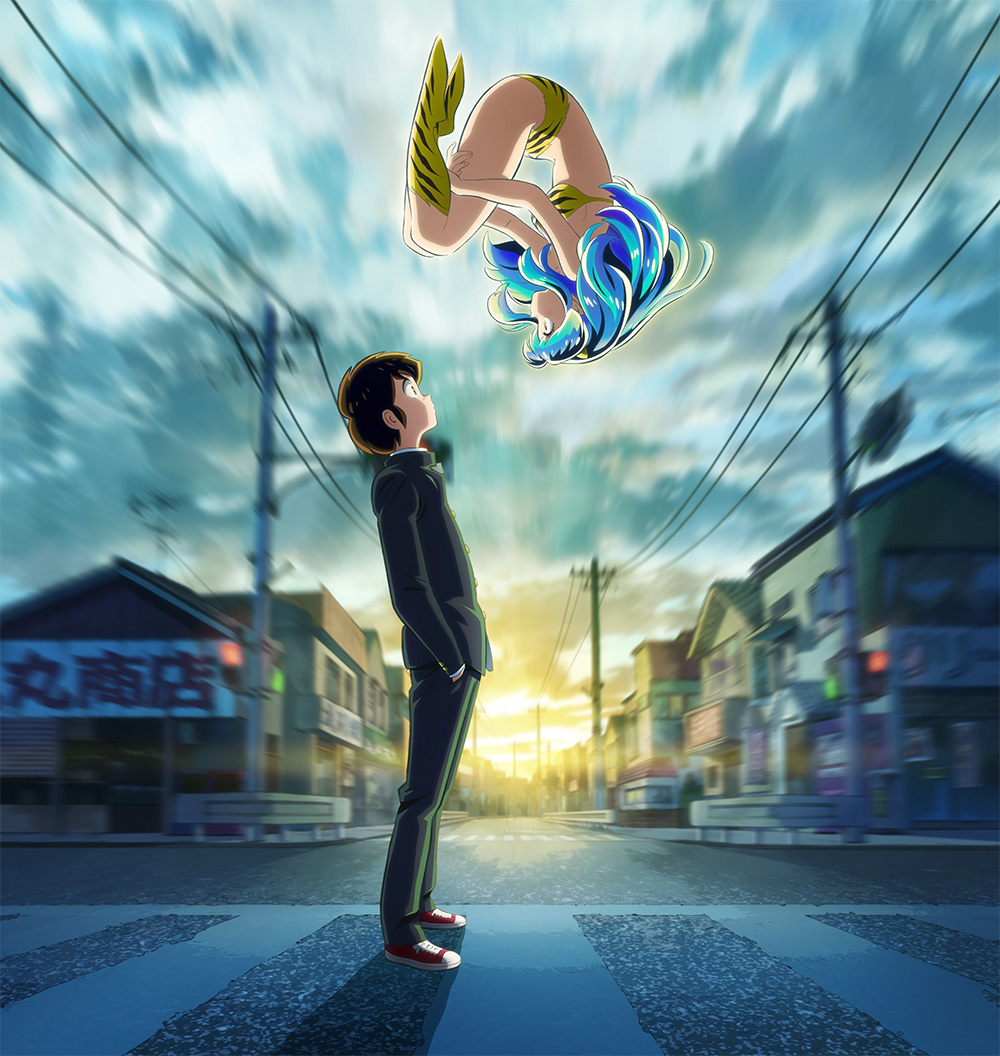 The upcoming adaptation will air for a total of 4 cours/seasons.

The main cast of the upcoming anime has been announced: 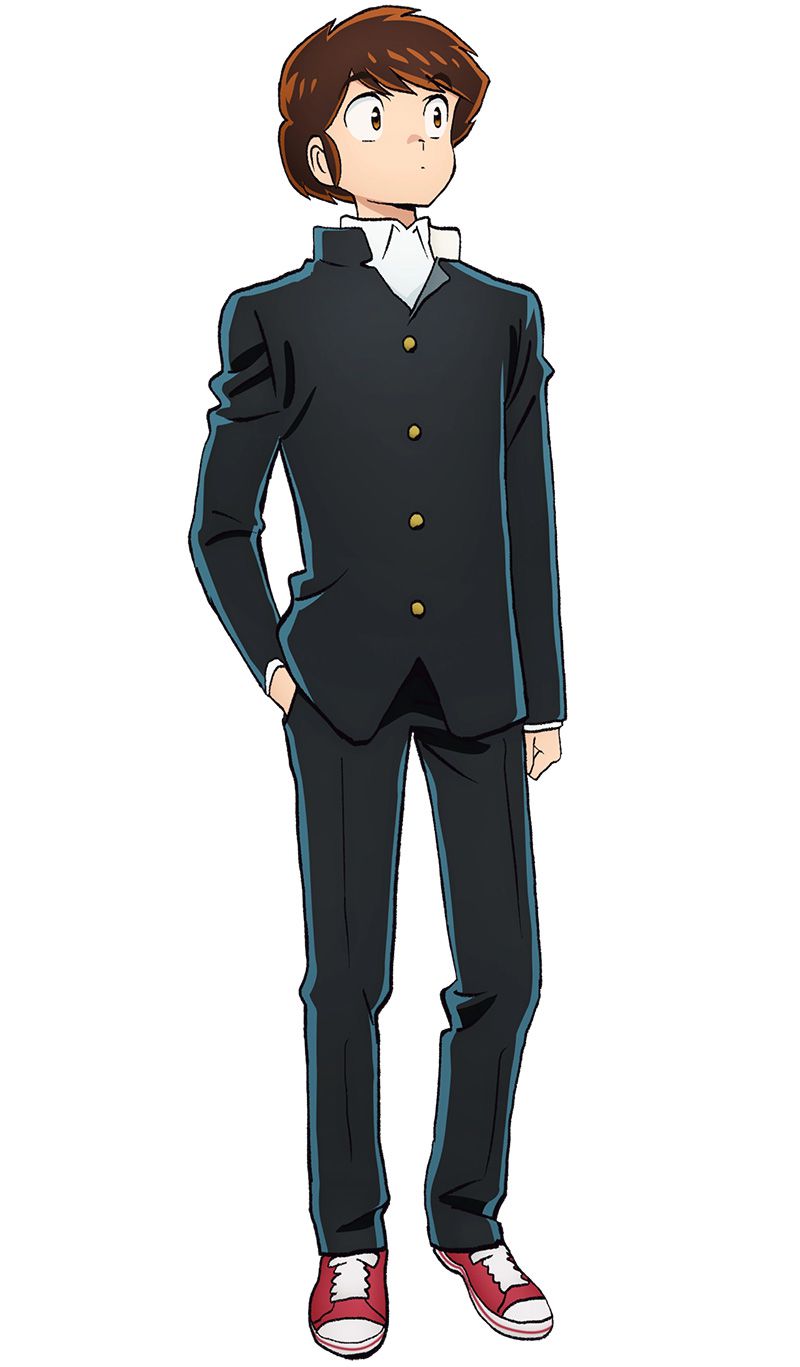 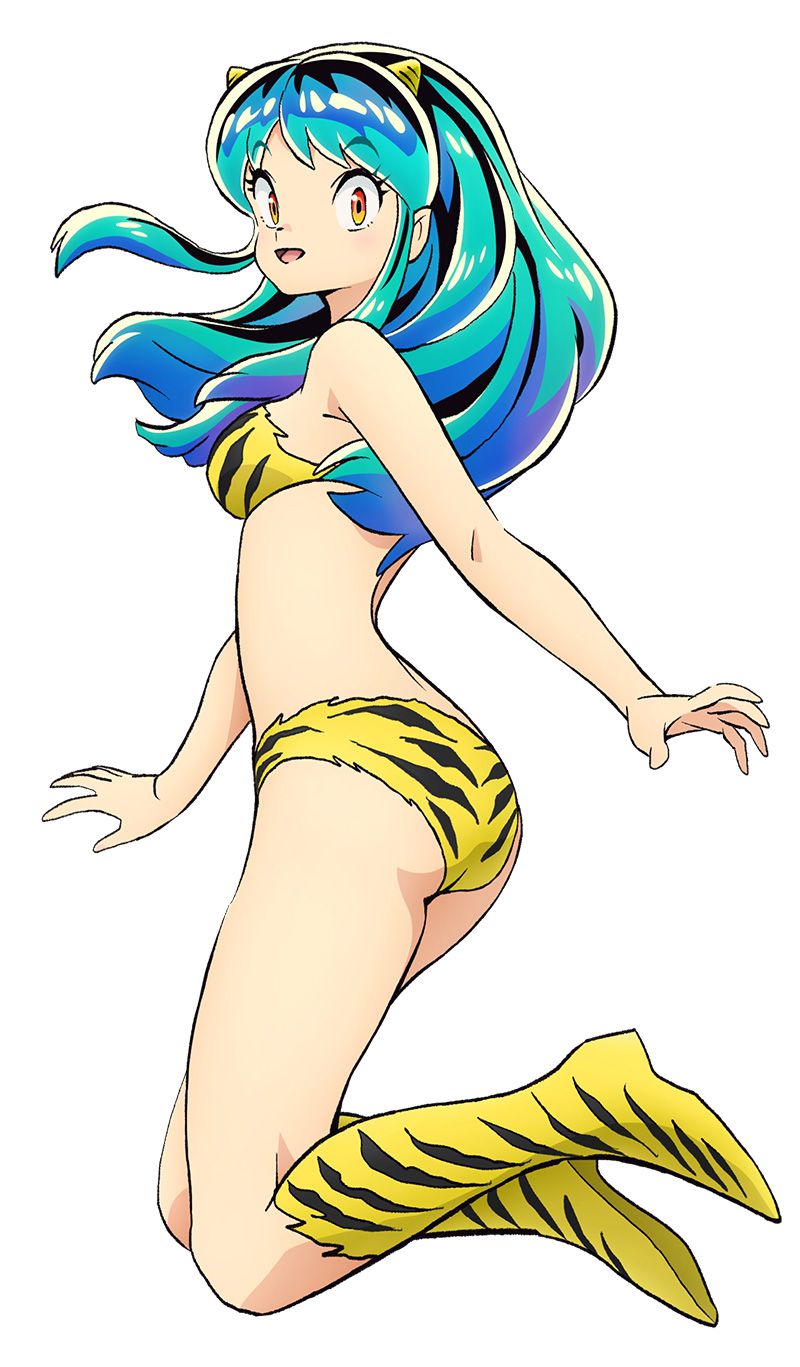 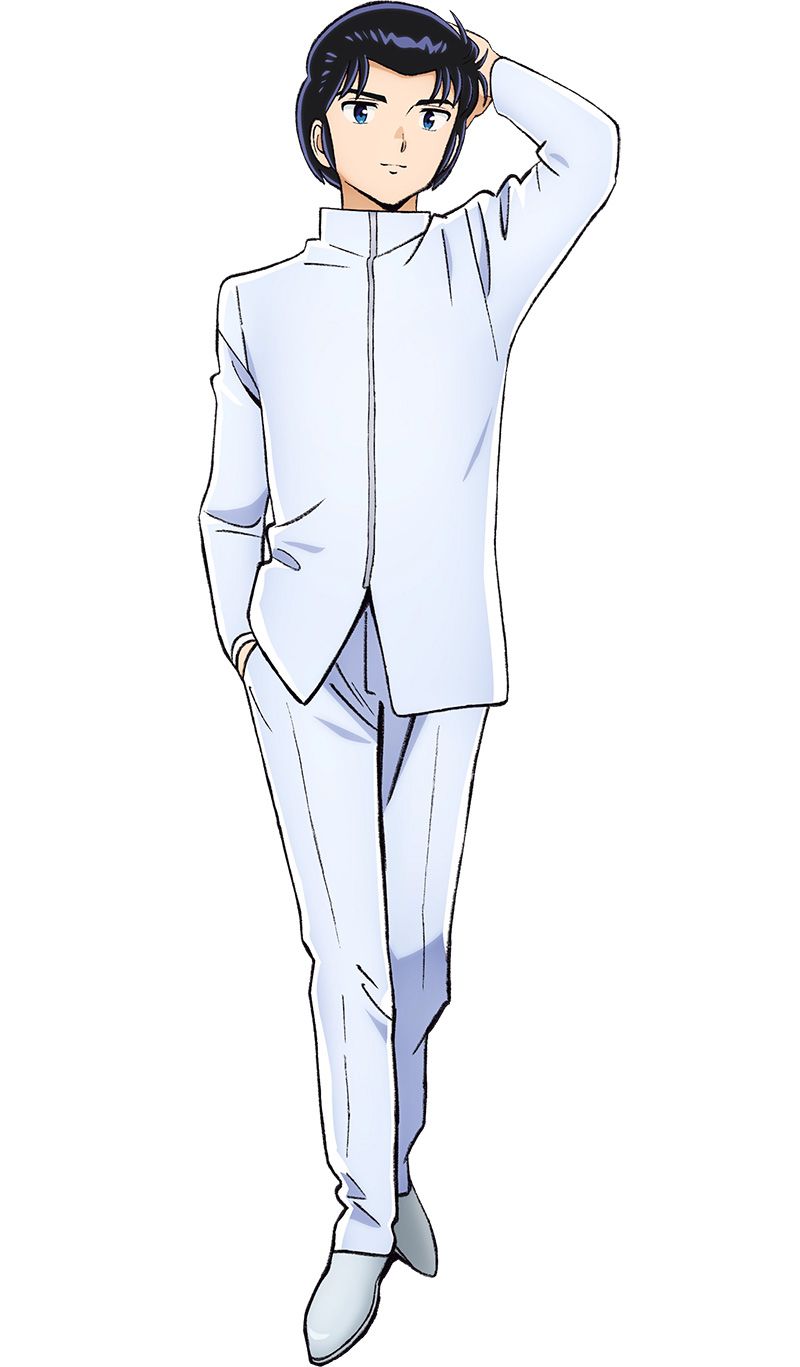 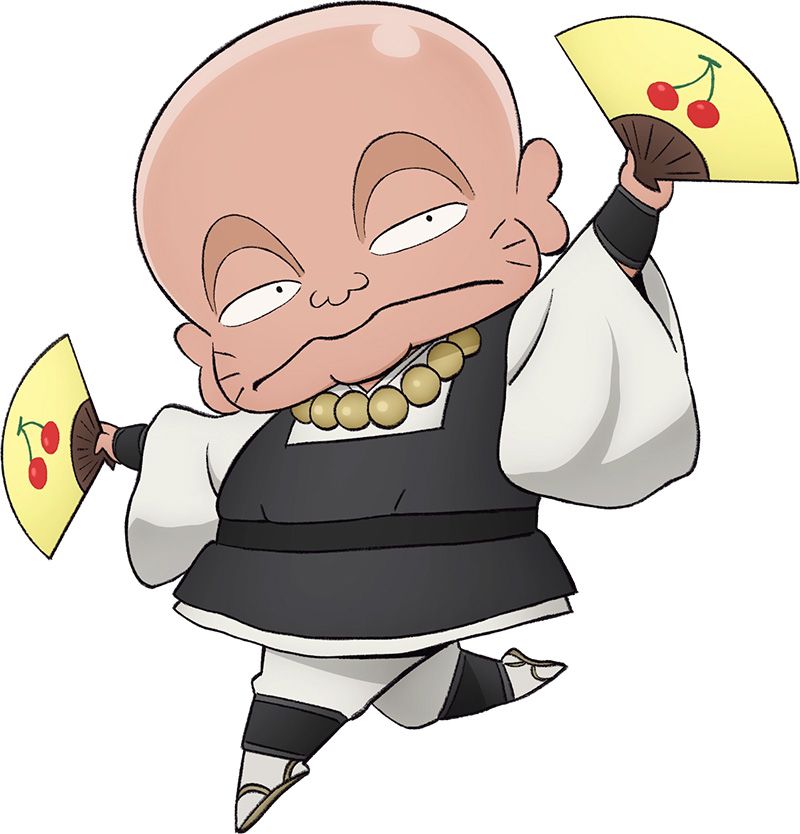 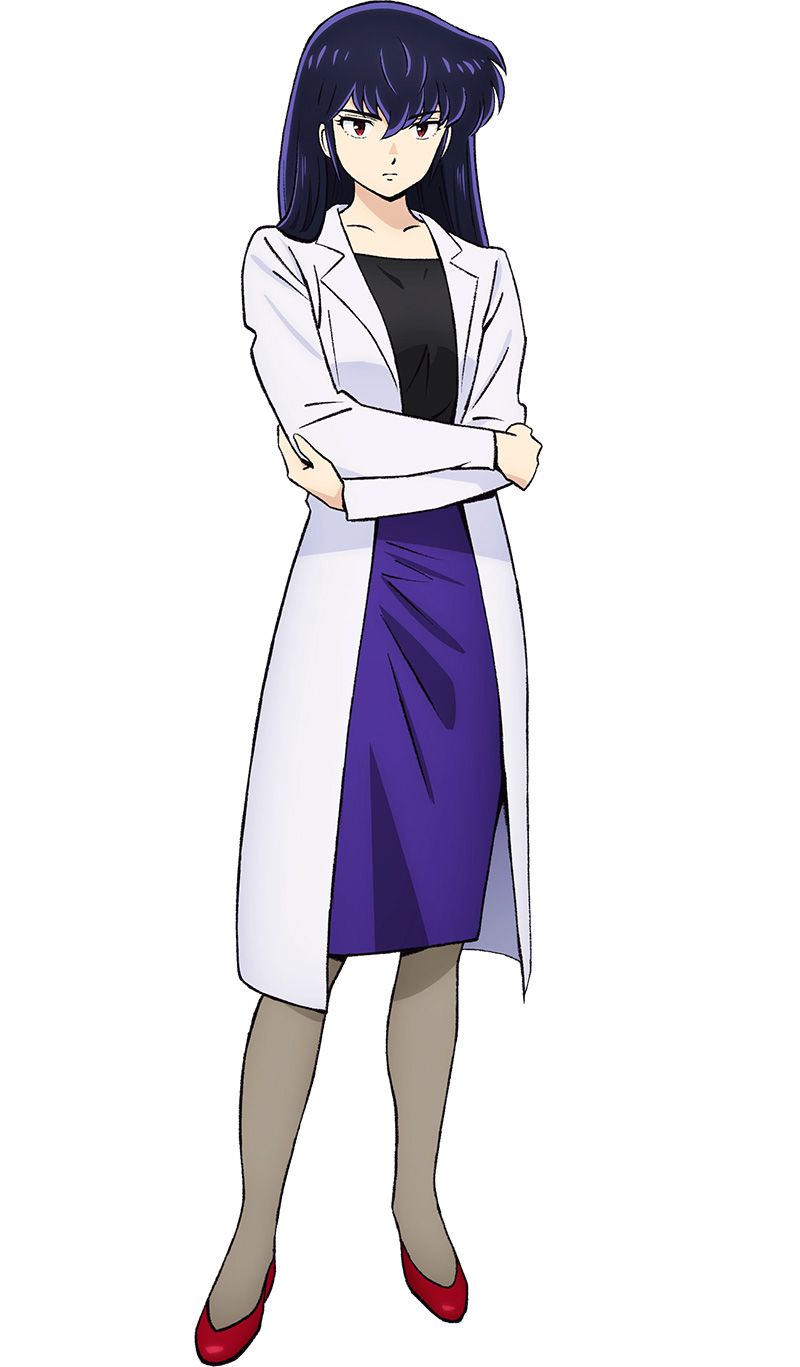 Here is the first promotional video for the Urusei Yatsura anime:

Urusei Yatsura is a Sci-Fi, romantic comedy manga written and illustrated by Rumiko Takahashi. The series ran from 1978 till 1987 in Shogakukan’s Weekly Shonen Sunday magazine for a total of 34 volumes. The manga has over 35 million copies in circulation, boasting a large popular following and winning numerous awards, including the 1980 Shogakukan Manga Award. The series received its first TV anime adaptation in 1981, running for 195 episodes. The series was directed by Mamoru Oshii (Ghost in the Shell) and produced by Studio Pierrot (Bleach, Naruto). The manga also received many anime films and OVA adaptations in the years following the TV anime’s debut.

Not much is notable about the lecherous Ataru Moroboshi, but his extraordinary bad luck sticks out like the horns in an alien’s head. When Earth is threatened by a fleet of alien invaders known as the Oni, Ataru is selected to represent humanity in a duel against one of them. It’s a stroke of rare luck for Ataru that the duel is in fact a game of tag, and that his opponent is Lum, daughter of the Oni’s leader, who places her personal dignity above victory—as Ataru finds out by seizing Lum’s bikini top and with it, victory.

However, misfortune kicks in again when Lum mistakes Ataru’s promise to marry his girlfriend, Shinobu Miyake, as the desire to wed Lum herself, and decides she rather likes the idea. Wielding her influence as an alien princess, she moves in with him. Forced to deal with the consequences of his womanizing ways, Ataru must balance his crumbling relationship with Shinobu while keeping Lum happy, all the while flirting with every woman he meets. 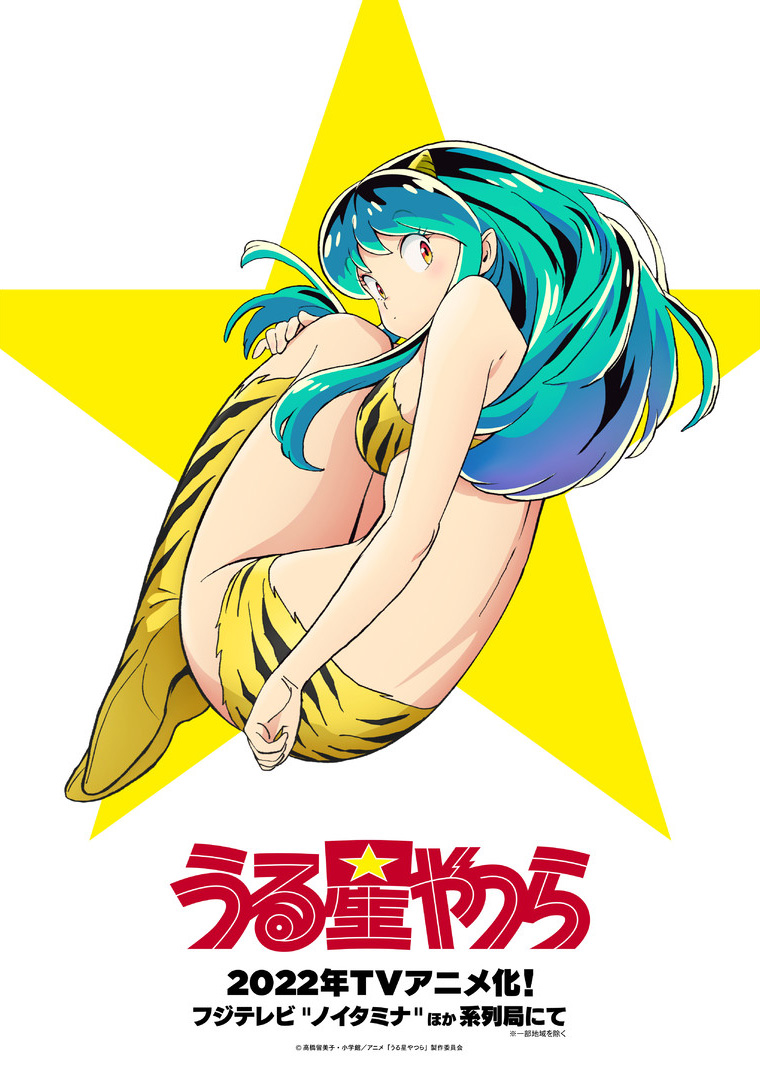 The upcoming TV anime adaptation of Urusei Yatsura will premiere this October, during the 2022 Fall/Autumn anime season.