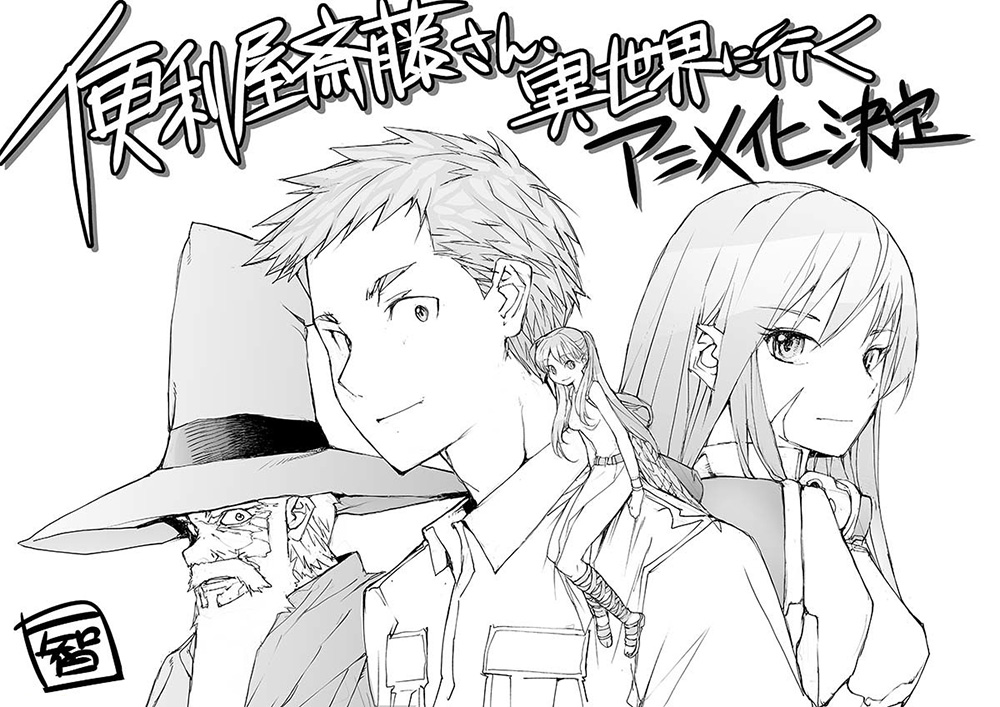 Here is the commercial for the manga:

Benriya Saitou-san, Isekai ni Iku (Handyman Saitou in Another World) is a fantasy adventure manga written and illustrated by Kazutomo Ichitomo. The series began in late 2018 under Kadokawa’s ComicWalker online magazine. To date, a total of 6 volumes have been compiled and published. The series has over 200,000 copies in circulation.

Saitou is an ordinary handyman that gets transported to another world where his skills are very useful. He starts to really understand what it means to be needed. 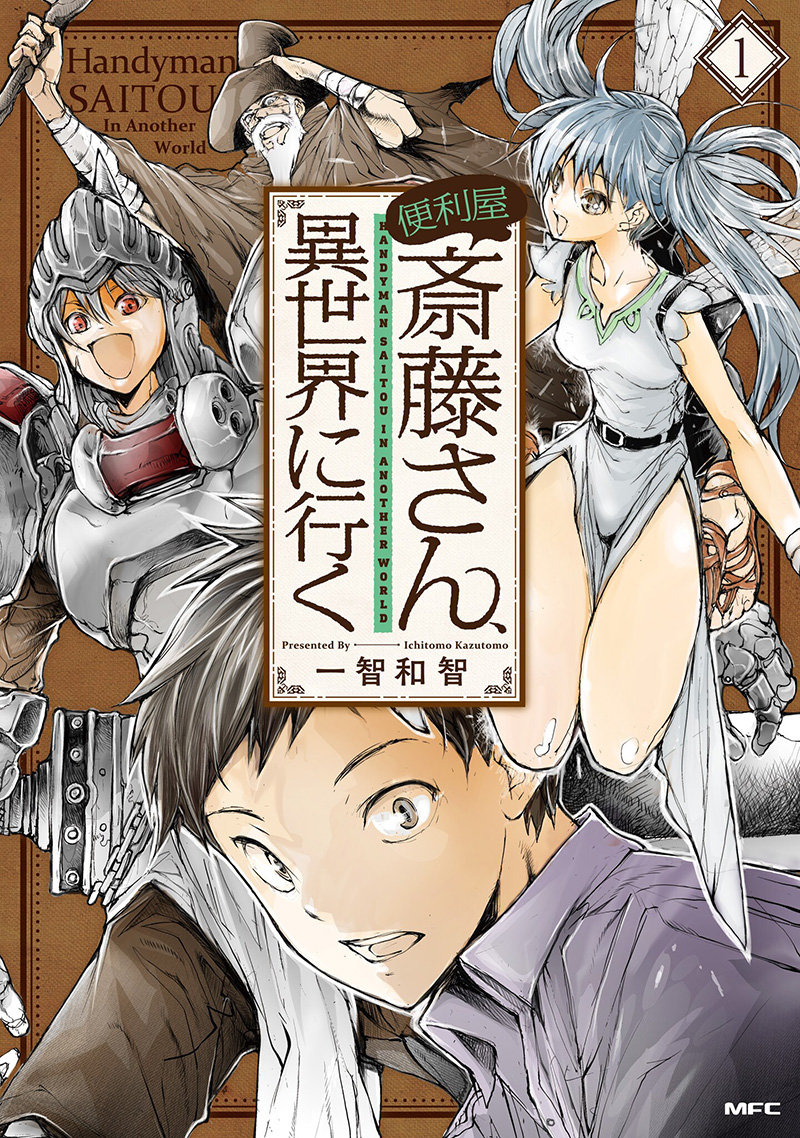 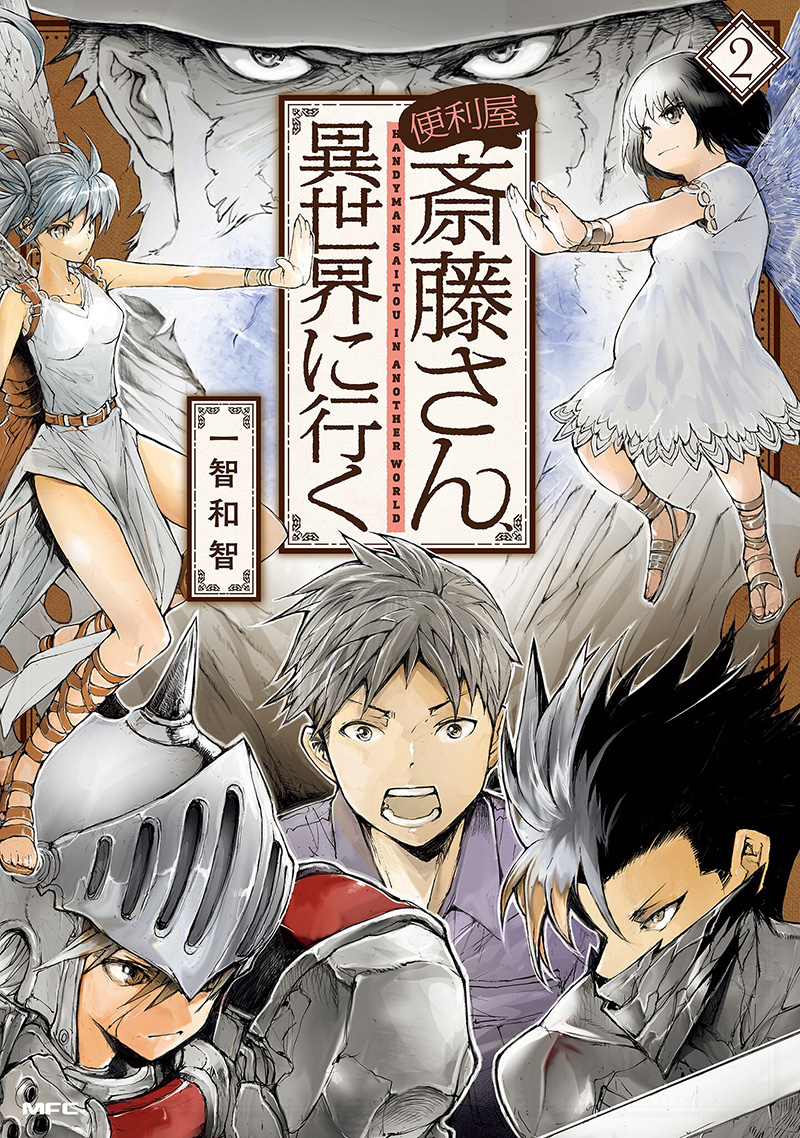 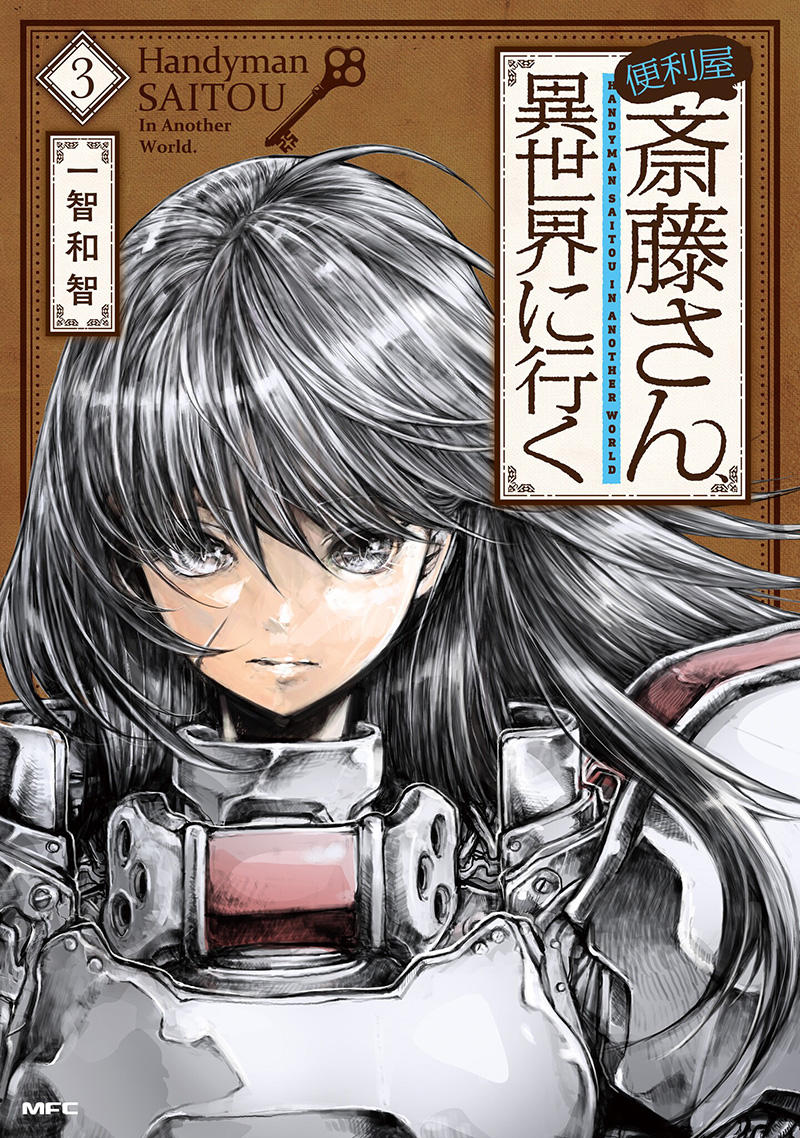 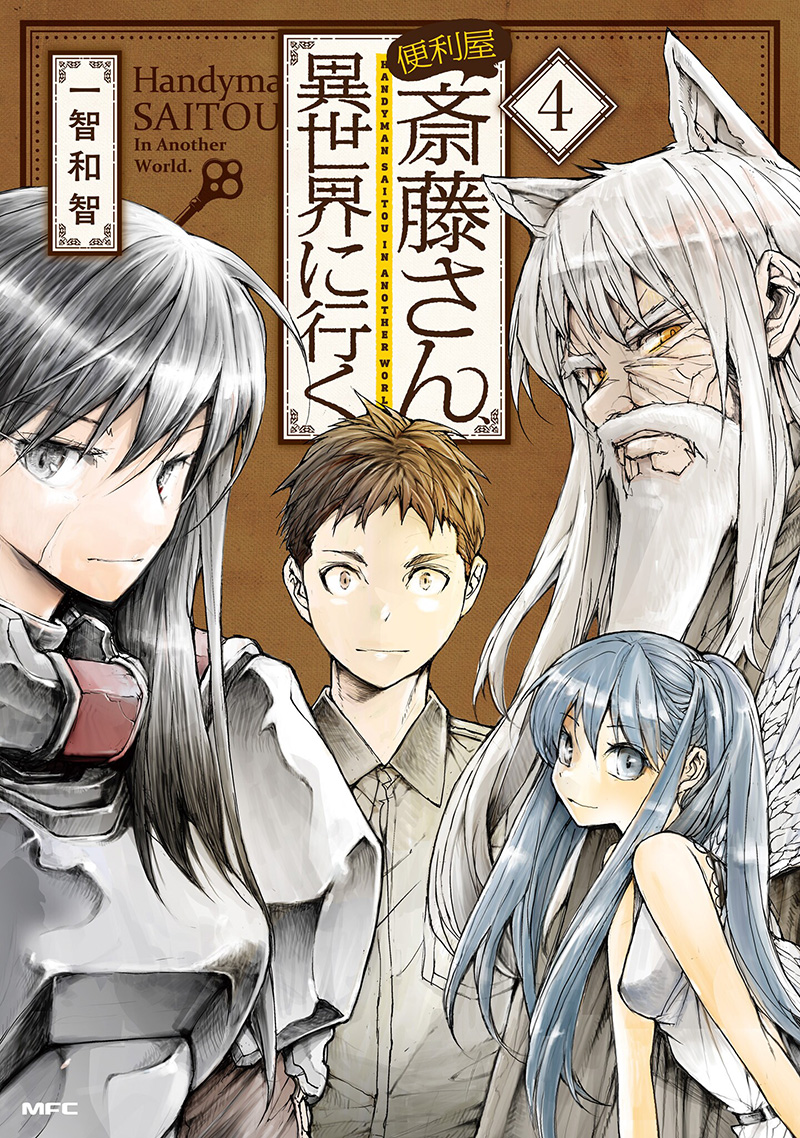 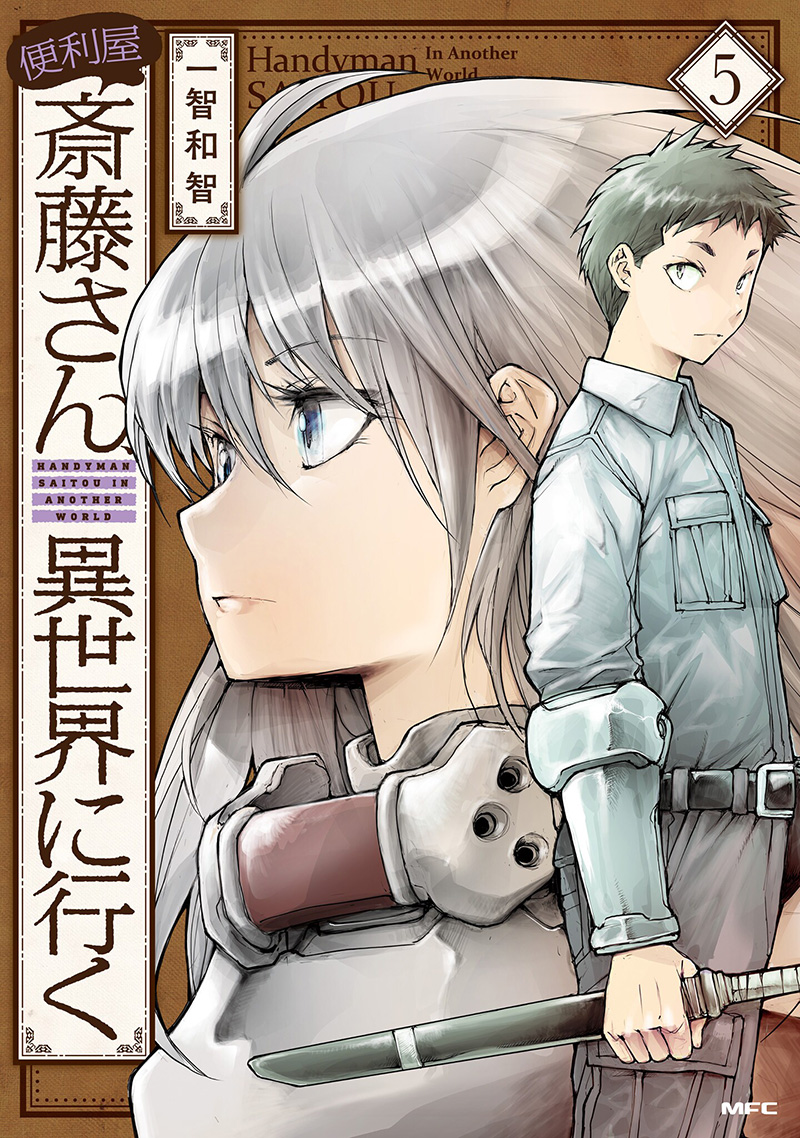 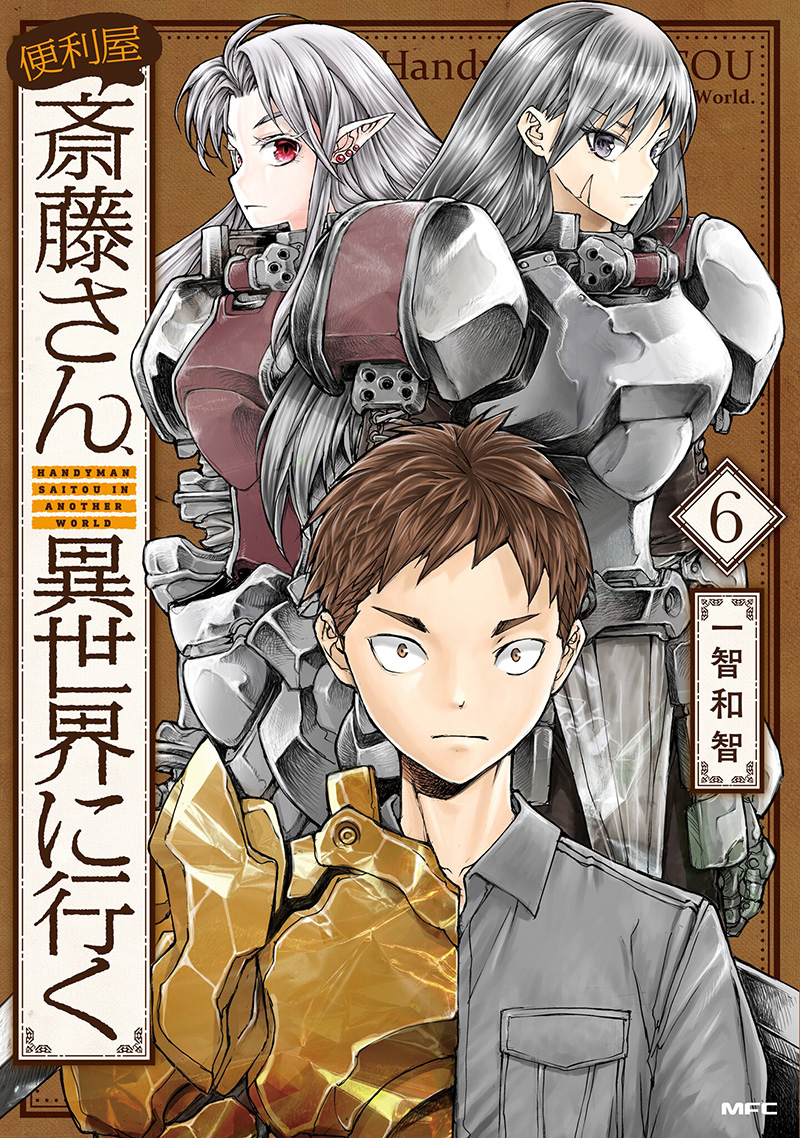 A TV anime adaptation of Benriya Saitou-san, Isekai ni Iku has been announced and is in production.