Online anime licensor and platform Crunchyroll has announced that they will be handling the international distribution of Dragon Ball Super: Super Hero, the upcoming film based on Akira Toriyama’s Dragon Ball. The film itself will release in theatres across the US this Summer with English subs and English dub options. An English subtitled version of the film’s latest version was also revealed:

Dragon Ball Super: Super Hero is set to release in theatres across Japan on June 11.

The Red Ribbon Army was once destroyed by Son Goku. Individuals, who carry on its spirit, have created the ultimate Androids, Gamma 1 and Gamma 2. These two Androids call themselves “Super Heroes”. They start attacking Piccolo and Gohan… What is the New Red Ribbon Army’s objective? In the face of approaching danger, it is time to awaken, Super Hero! 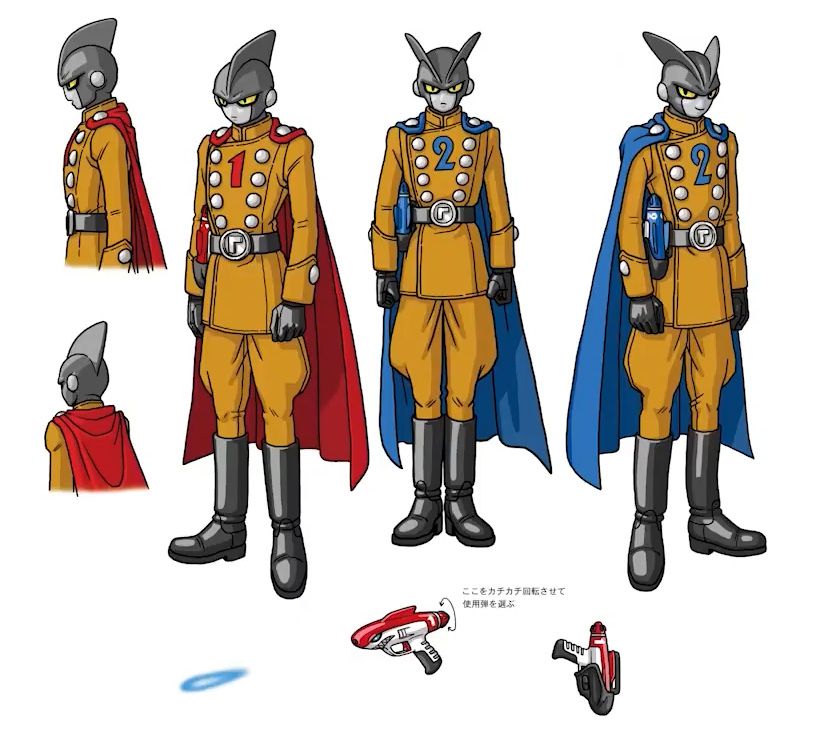 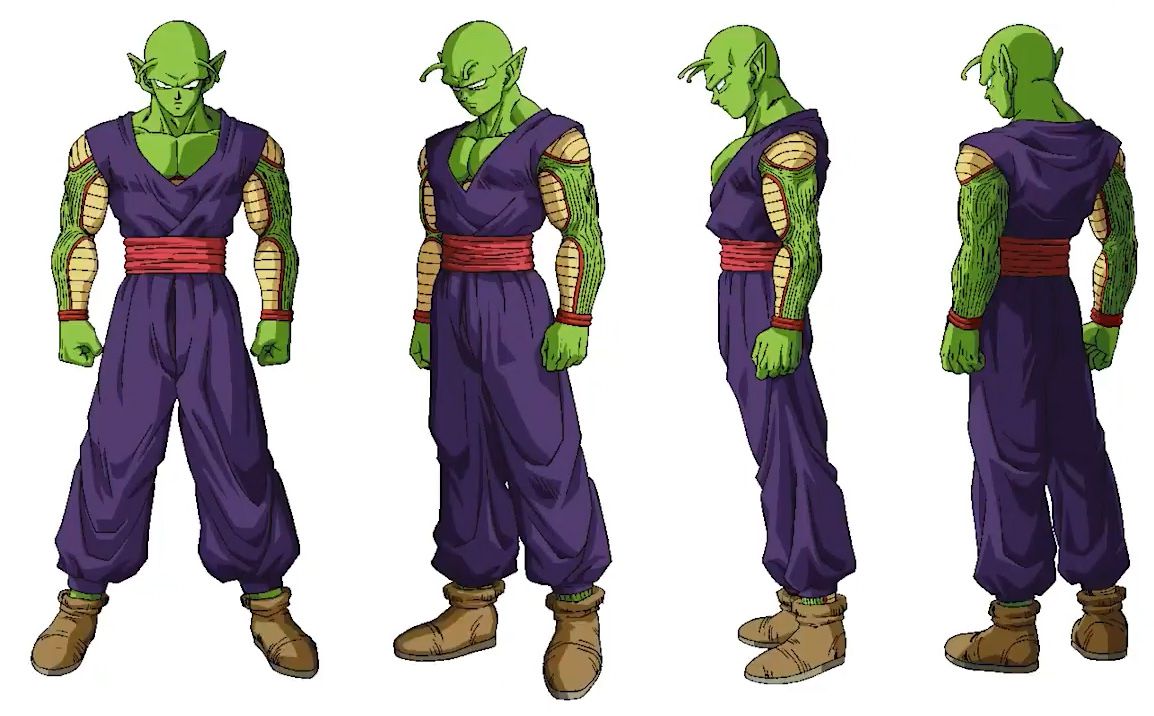 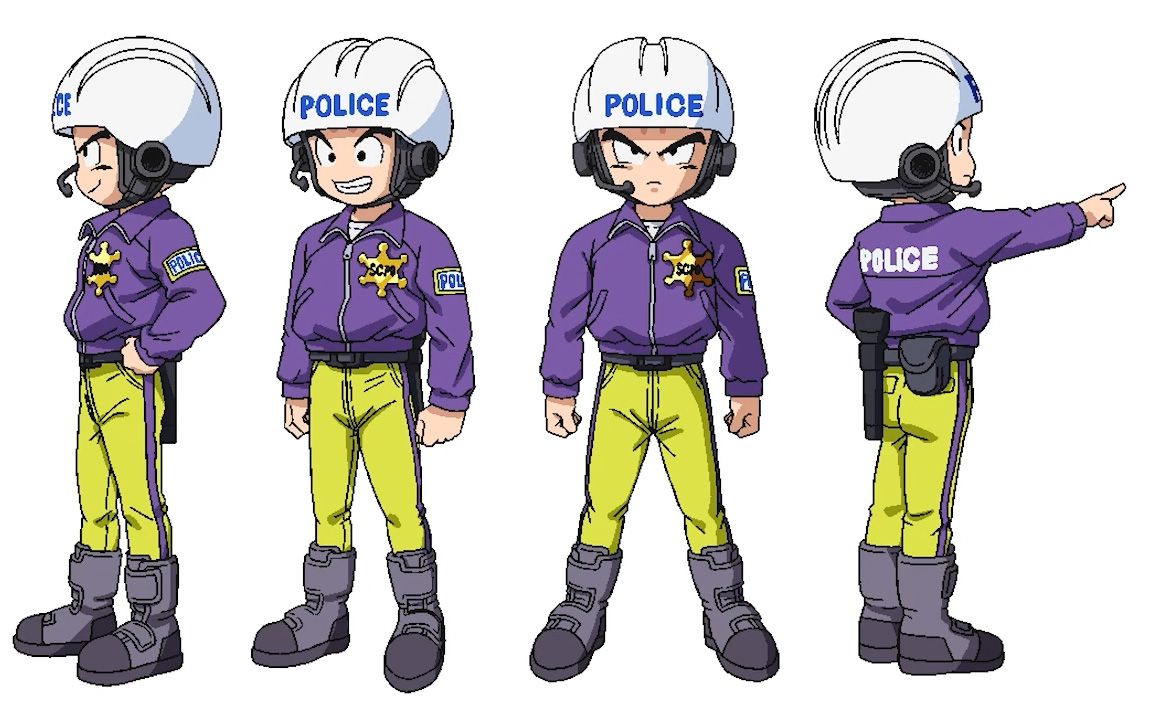 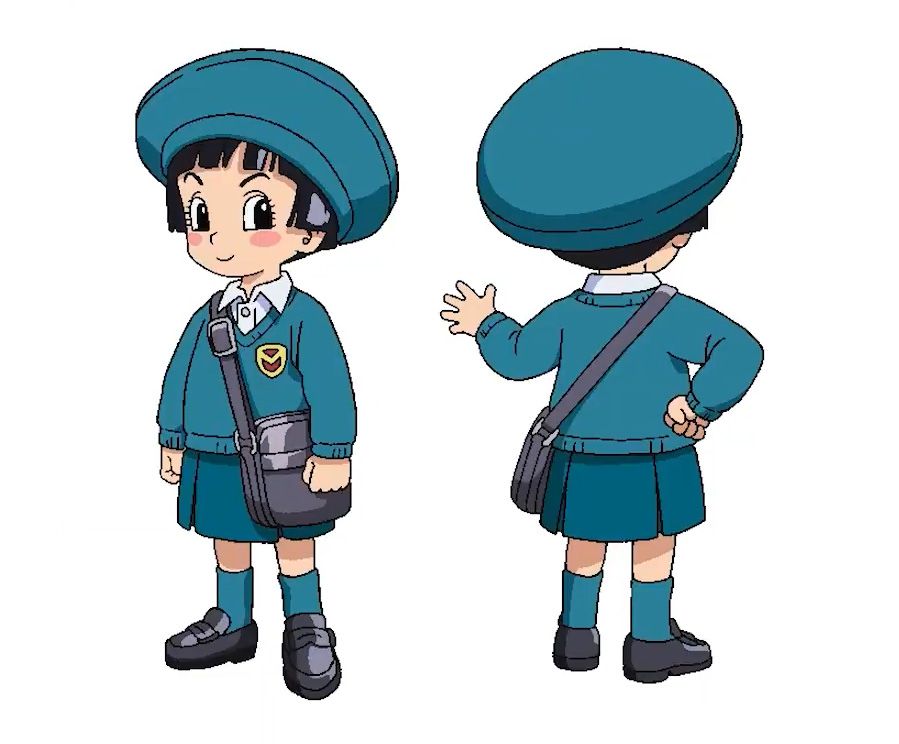 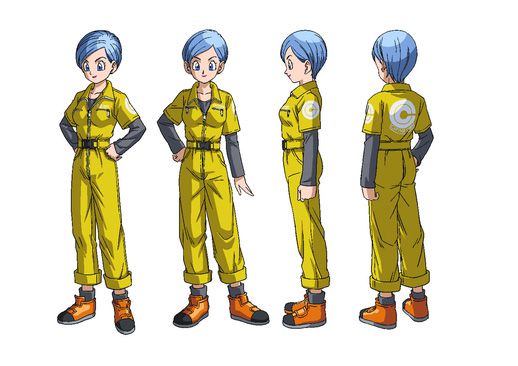 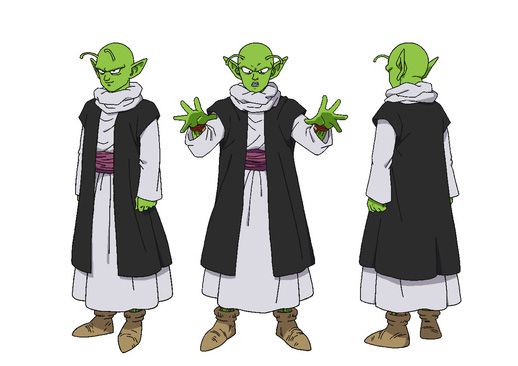 The Dragon Ball Super anime ran for a total of 131 episodes, from mid-2015 until March 2018. The series was followed up by a sequel film, Dragon Ball Super: Broly, which was released in theatres across Japan in 2018 with a worldwide release in early 2019. The film went on to gross over US$124.5 Million worldwide. 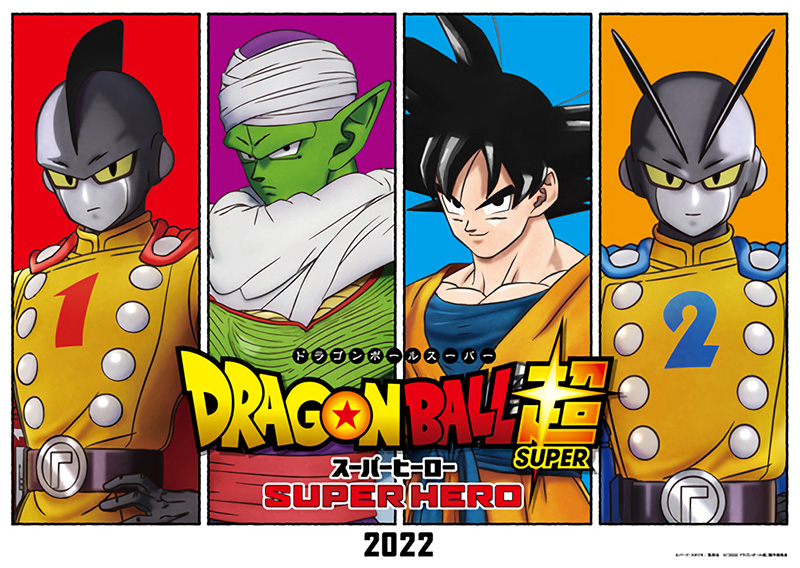 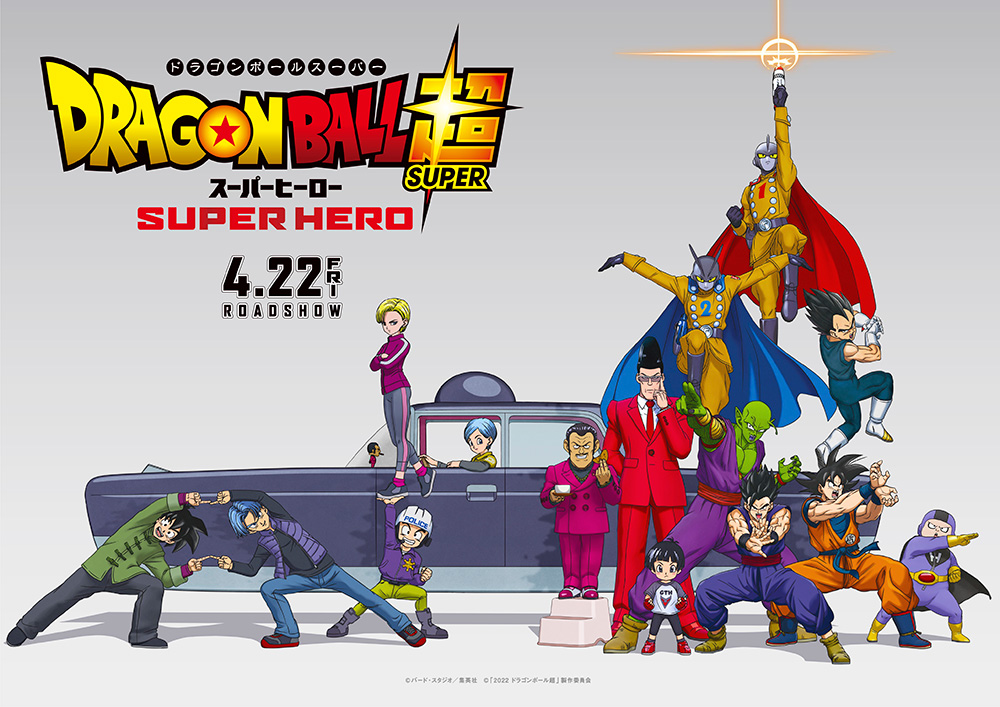 Dragon Ball Super: Super Hero will release in theatres across Japan on June 11, 2022. The film will also be released in North America this Summer.