A brand new promotional video has been released for the upcoming Kaguya-sama anime film, Kaguya-sama wa Kokurasetai: First Kiss wa Owaranai (Kaguya-sama: Love is War – The First Kiss That Never Ends). The new PV gives us a small glimpse into the anime’s next installment, following the epic finale of the 3rd season.

The Kaguya-sama anime film is in production and will release in theatres across Japan on December 17.

The first trailer for the upcoming film has been released:

Advanced tickets for the movie are currently on sale, retailing for ¥1,500 (~ US$10.30). The ticket includes a card case with one of three designs. 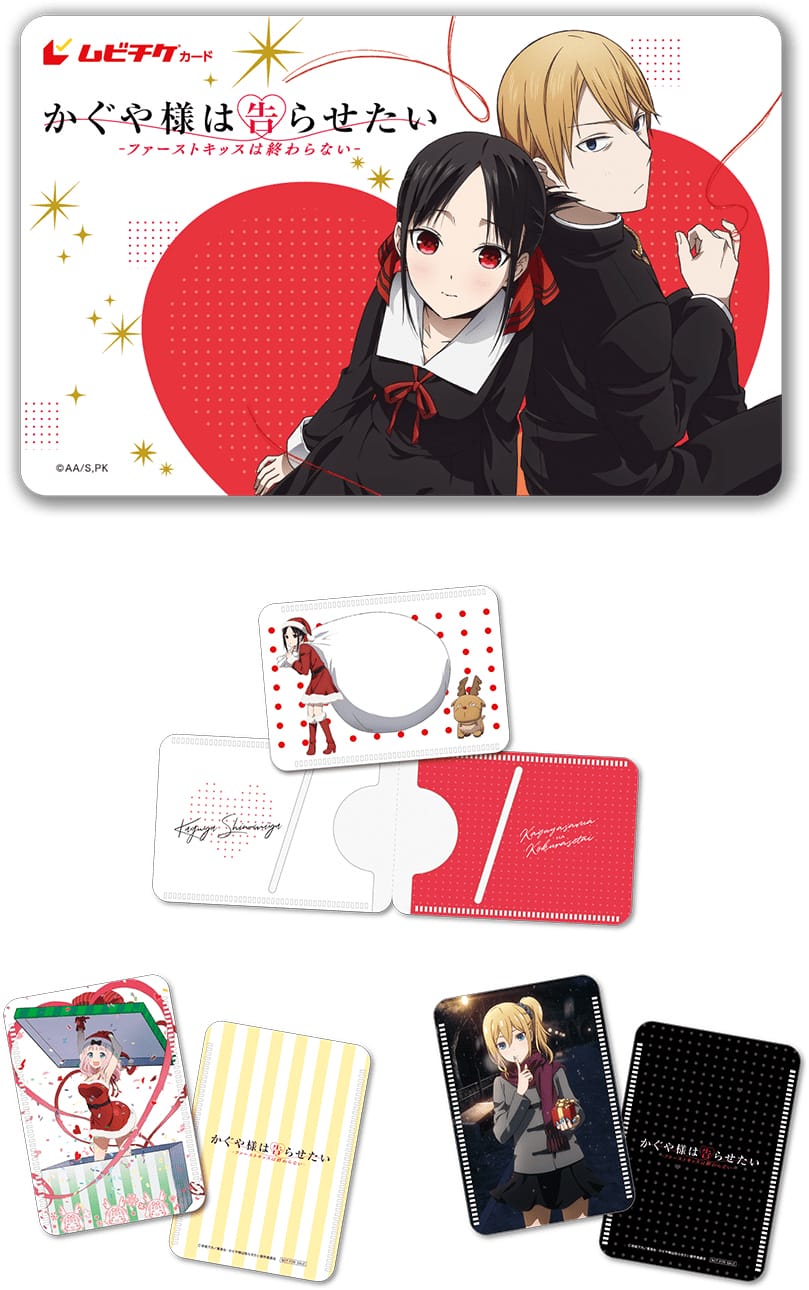 The main cast will return for the movie: 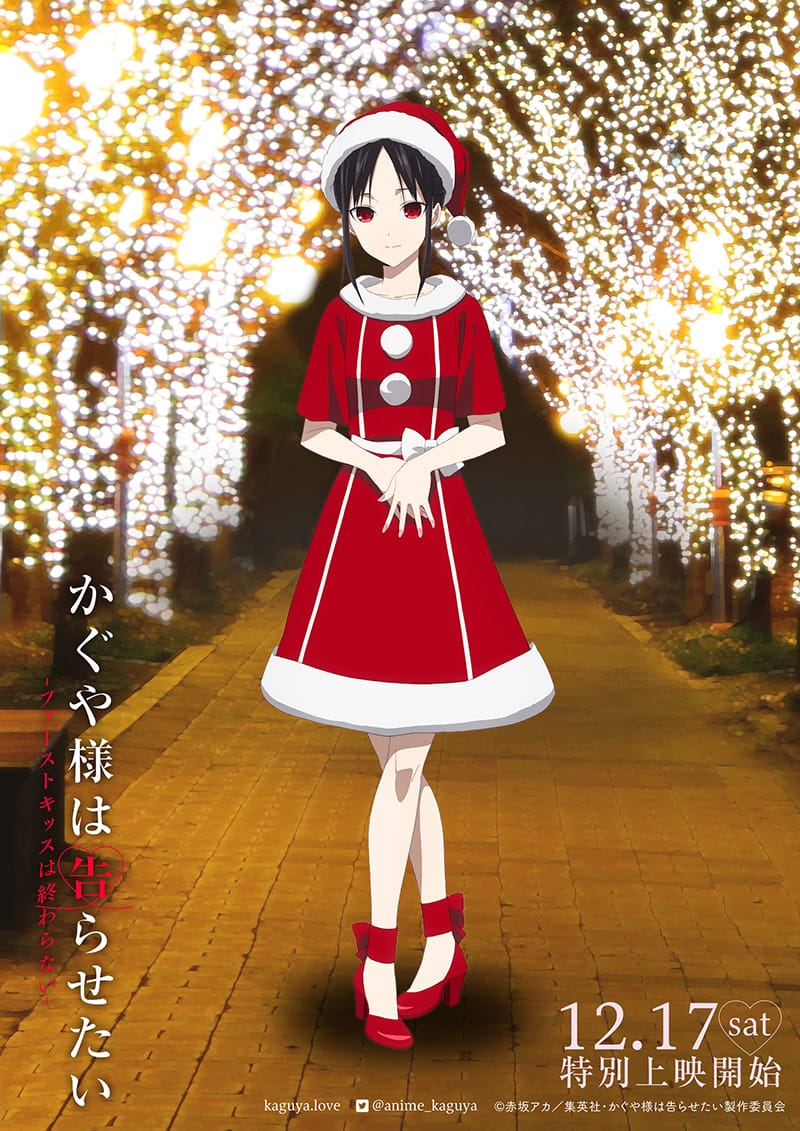 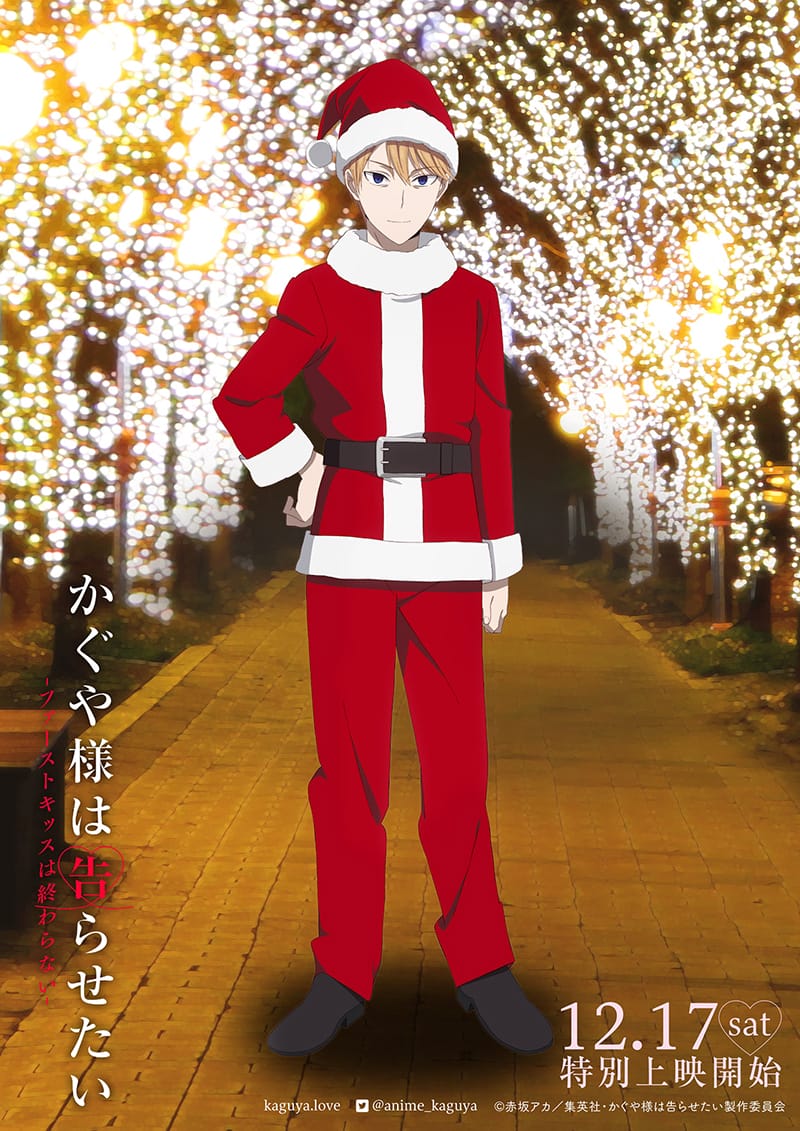 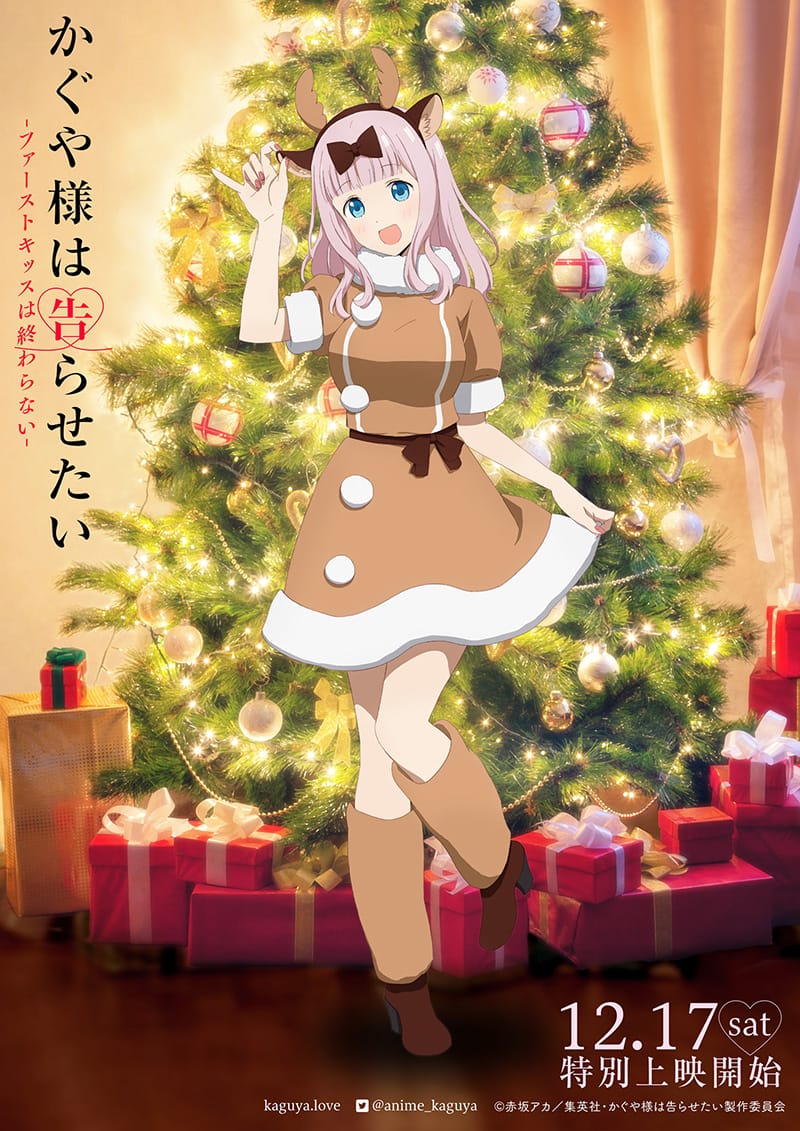 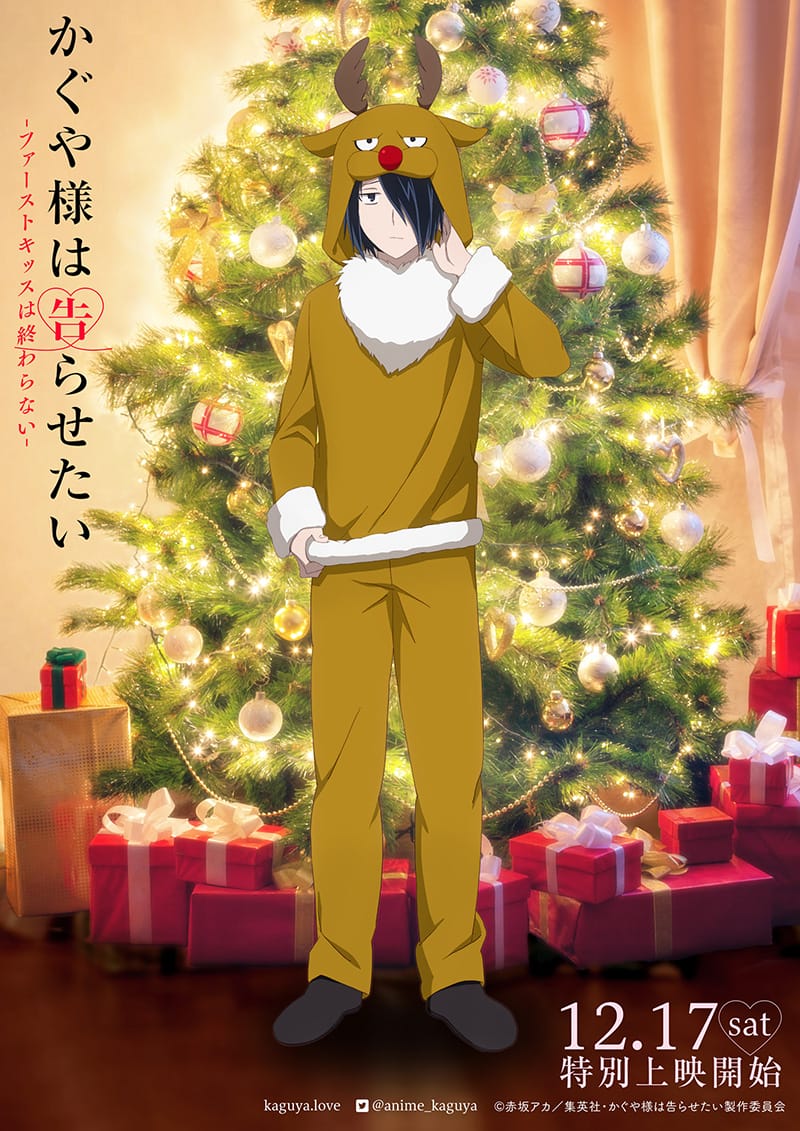 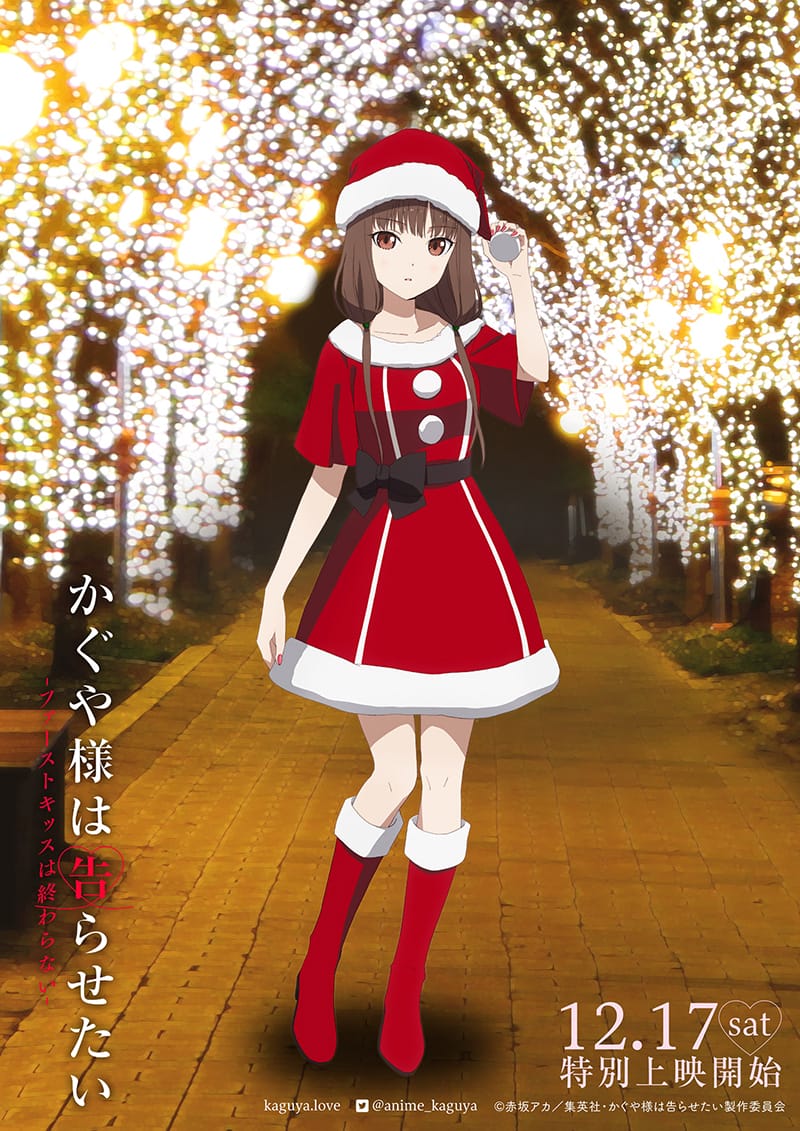 The production staff for the film includes: 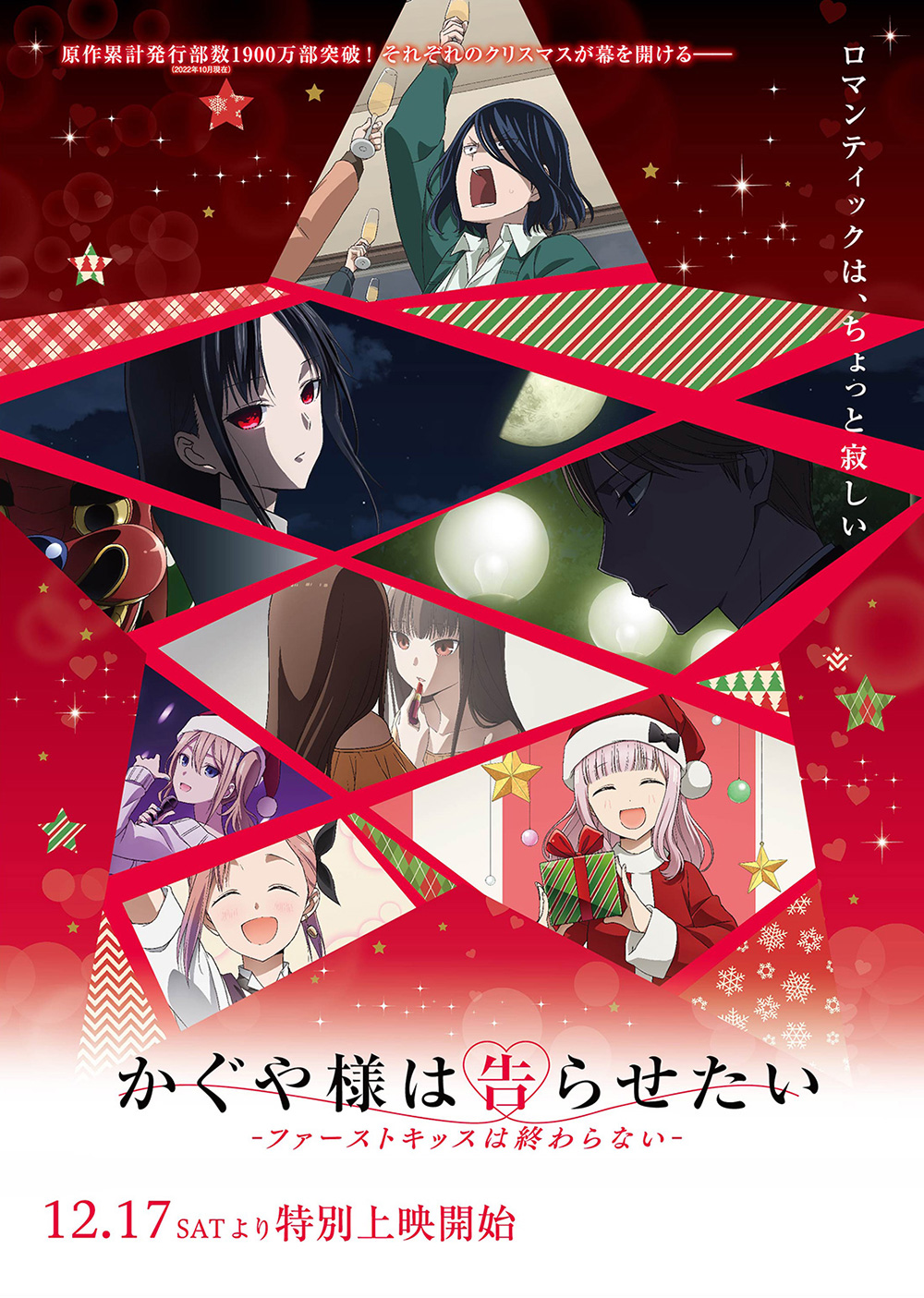