During the recent livestream event for the Natsume Akatsuki and Kurone Mishima’s Kono Subarashii Sekai ni Shukufuku wo! (KonoSuba: Give Blessings to This Wonderful World!), it was announced that a third season of the series is in production. In addition, the spin-off light novel Kono Subarashii Sekai ni Bakuen wo! (Konosuba: An Explosion on This Wonderful World!), is also getting a TV anime adaptation. 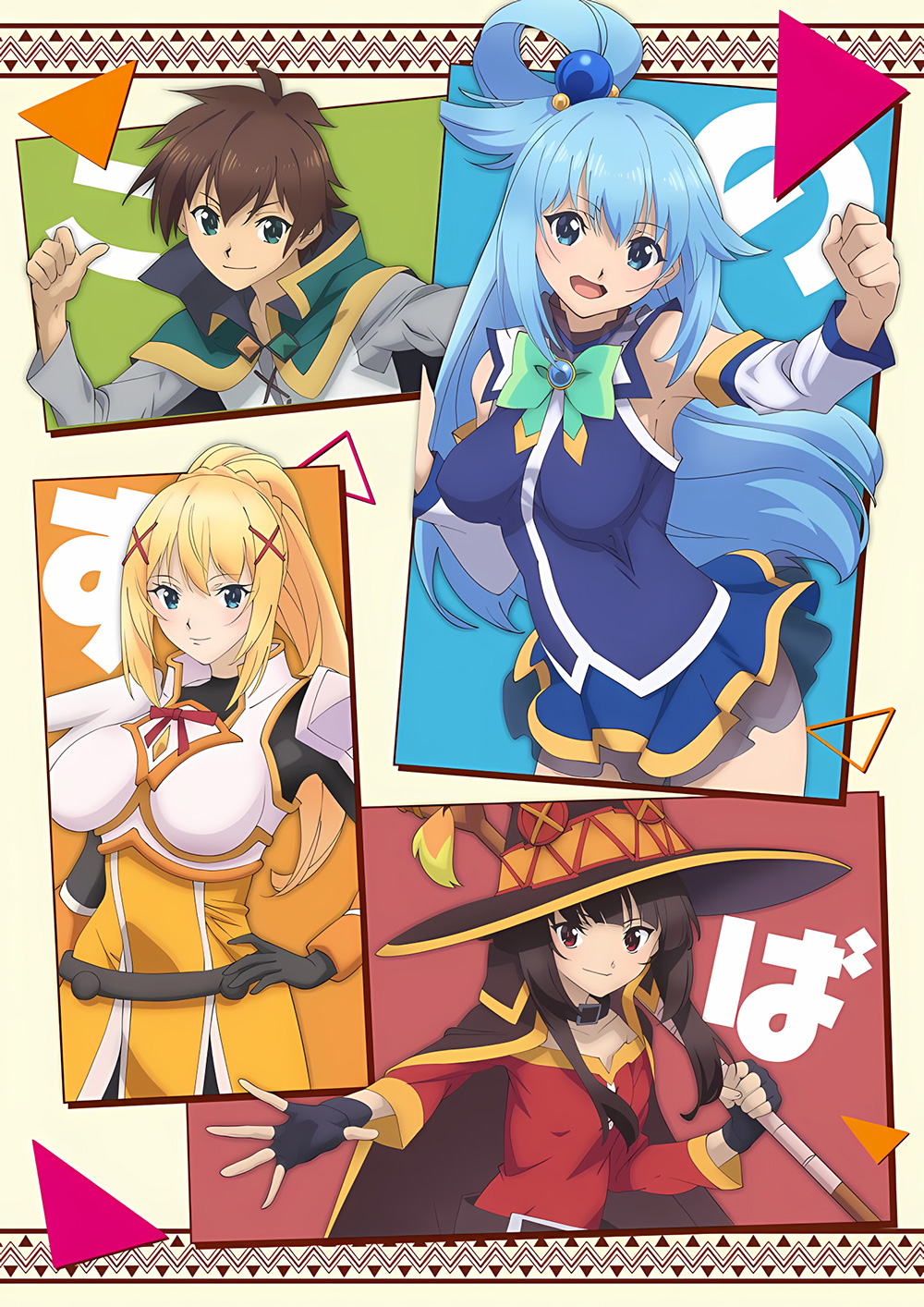 A new KonoSuba anime was previously announced in 2021, though what format it would be was not revealed.

Kono Subarashii Sekai ni Bakuen wo! is a spin-off light novel series that focused on Megumin and her sister Yunyun. The spin-off had a total of 3 volumes and ran from 2014 till 2015. Here is the synopsis: 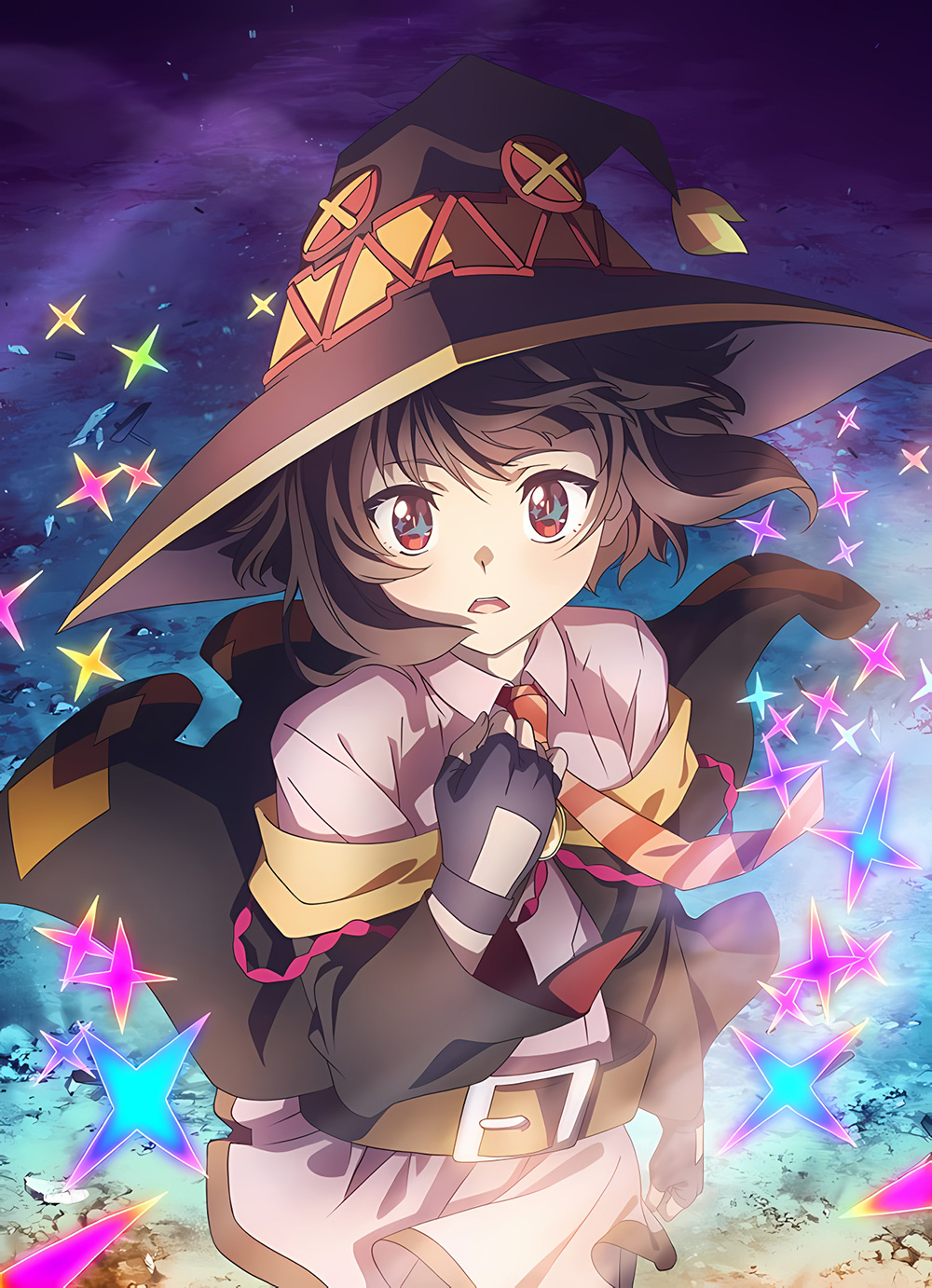 The main cast will return for the 3rd season and the upcoming spin-off anime:

The production staff of season 3 and the spin-off anime includes: 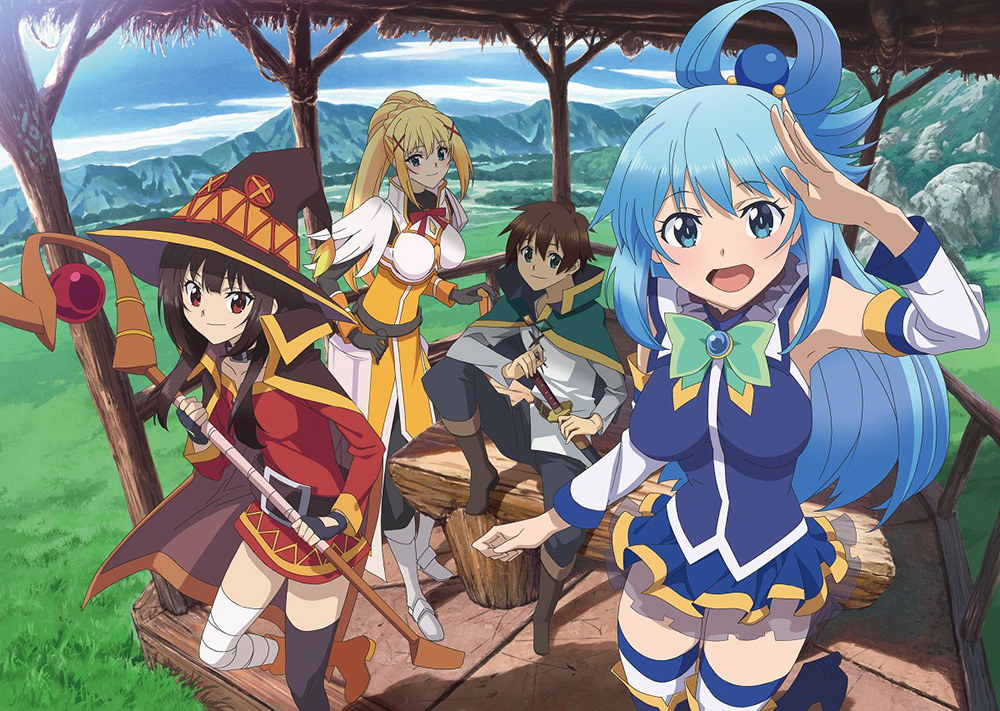