The official website of the upcoming TV anime adaptation of Yuu Muraoka’s Mou Ippon! (“Ippon” Again!) manga will premiere in January 2023, during the Winter 2022/2023 anime season. In addition, the site has also revealed the first key visual, promotional video, and cast. 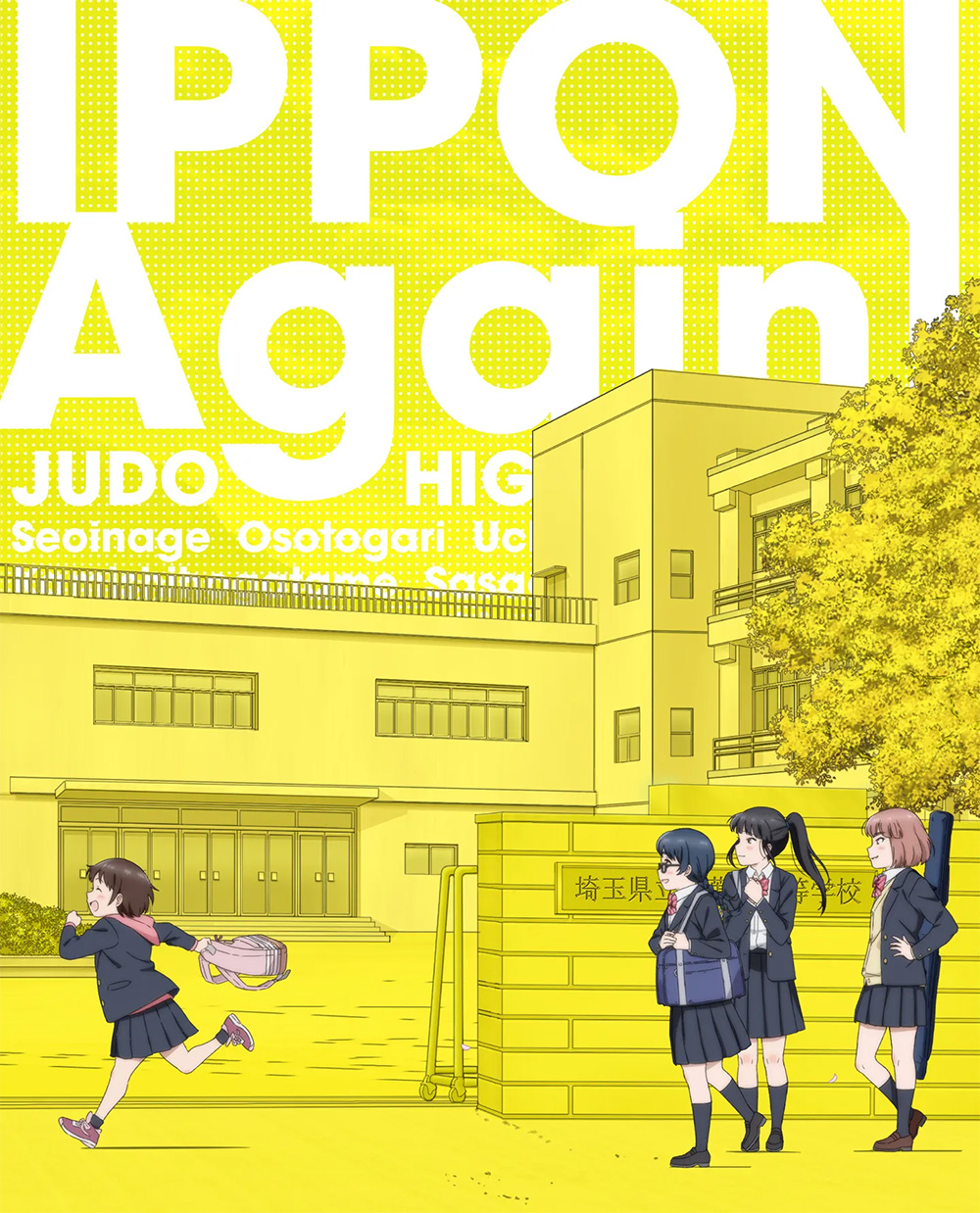 Here is the first promotional video for the upcoming anime, which briefly introduces the main characters and setting:

The first members of the anime’s main cast have been unveiled:

Mou Ippon! (“Ippon” Again!) is a slice of life sports manga written and illustrated by Yuu Muraoka. The series began in late 2018 under Akita Shoten’s Weekly Shonen Champion magazine. To date, a total of 18 compiled volumes have been published.

After performing in their final middle school judo tournament, Michi and Sanae begin high school and walk in on Michi’s final opponent fighting to save their new high school’s judo club. The TV anime adaptation of Mou Ippon! is currently in production for a January 2023 premiere.