The official website of Makoto Shinkai‘s upcoming anime film Suzume no Tojimari (Sparrow’s Door Closure) has a brand new visual and trailer. The movie itself is set to release in theatres across Japan on November 11. 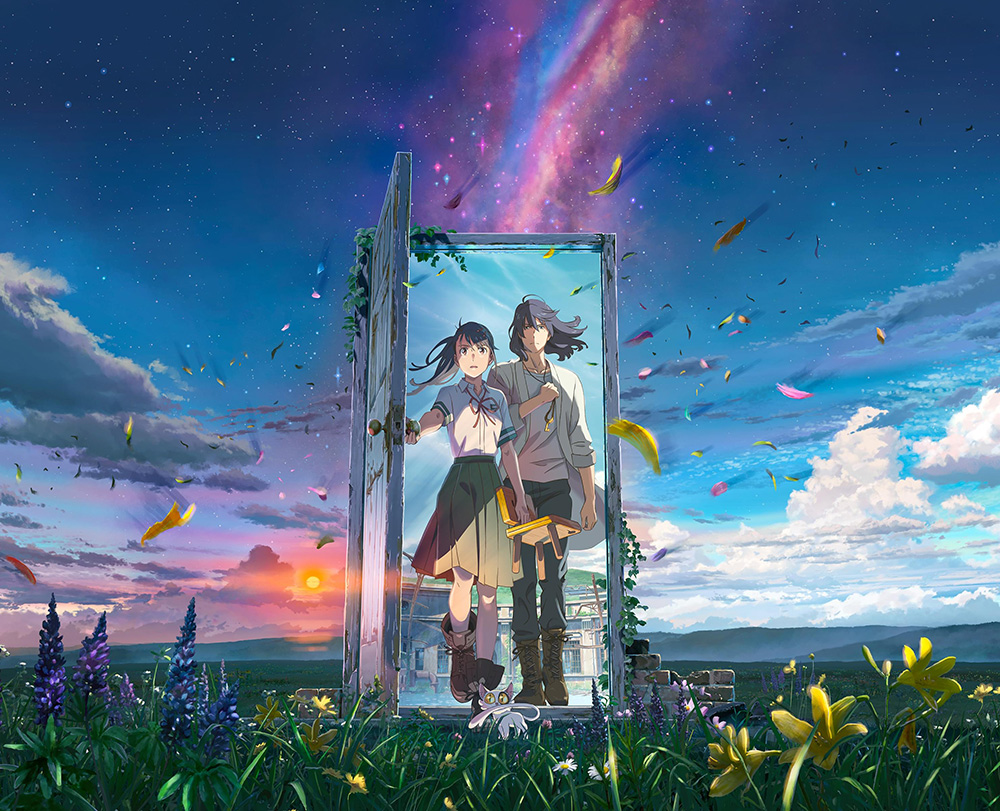 Here is the film’s IMAX poster: 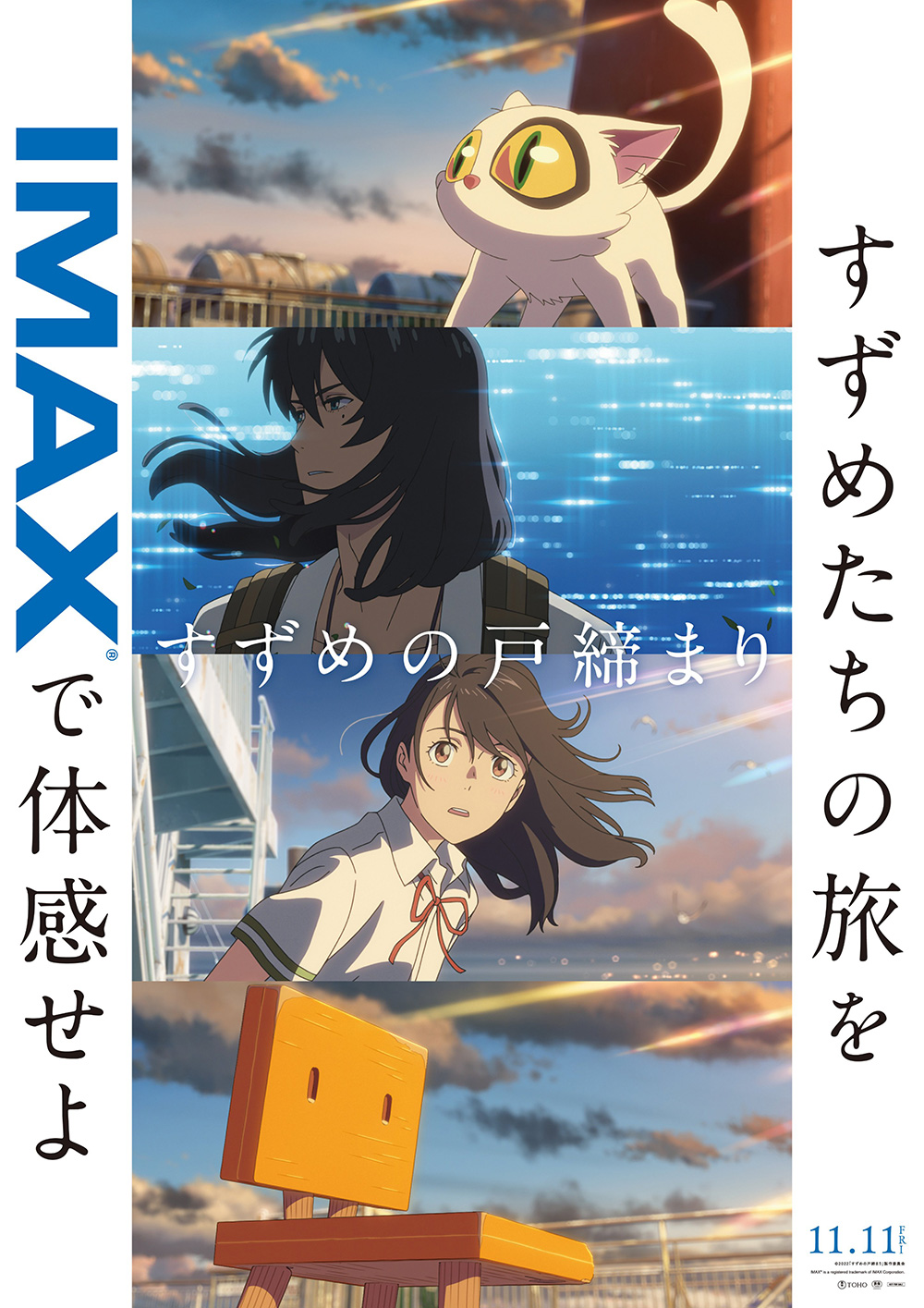 The film’s second main trailer has been released, giving us a bigger glimpse into the film’s setting and main characters:

Here is the latest 30 second commercial for Suzume no Tojimari: 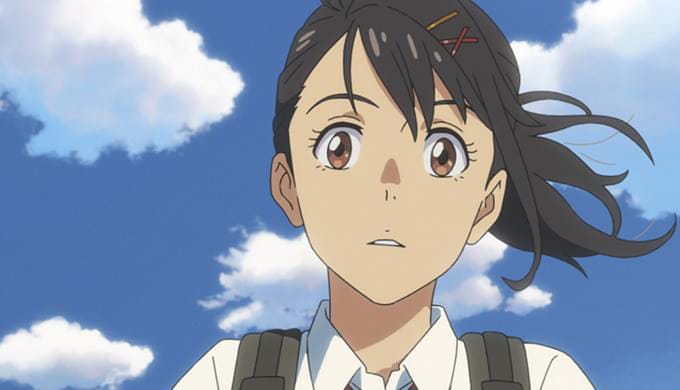 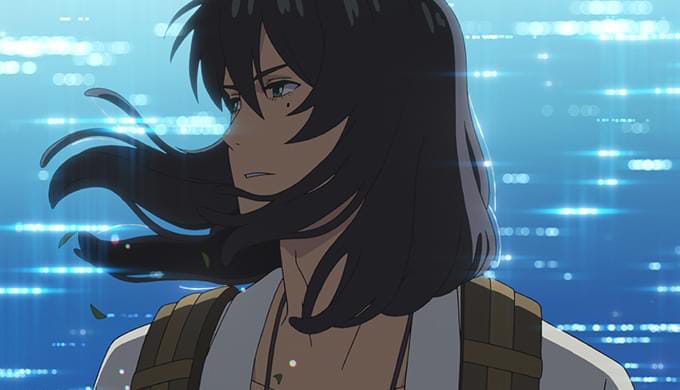 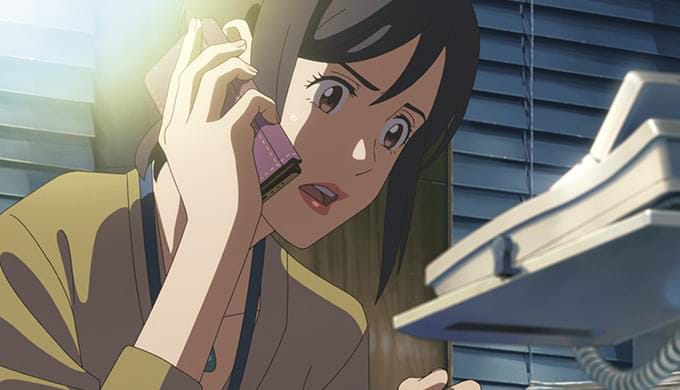 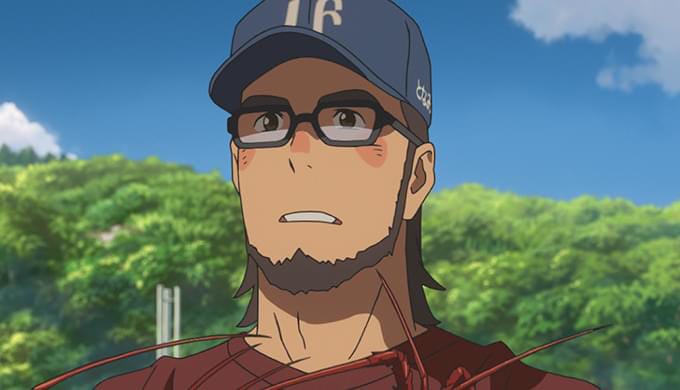 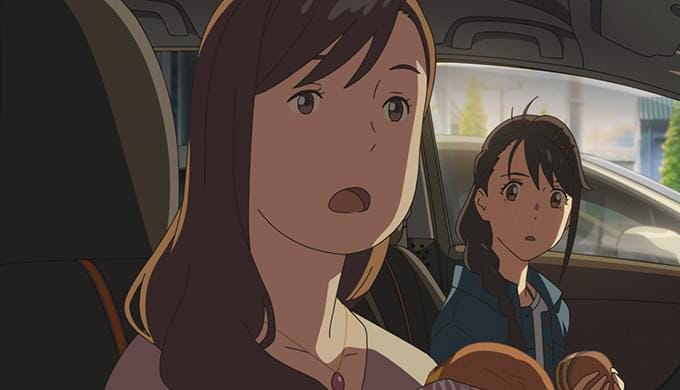 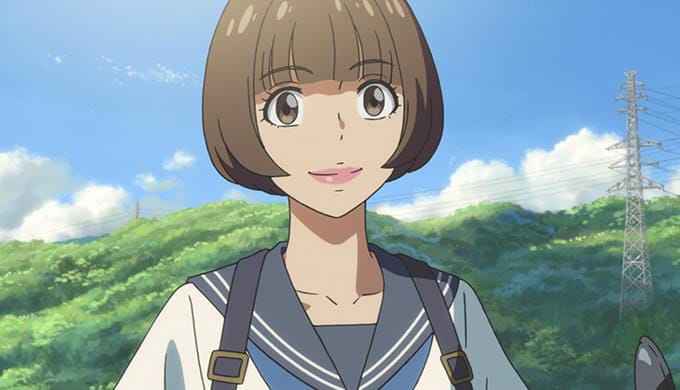 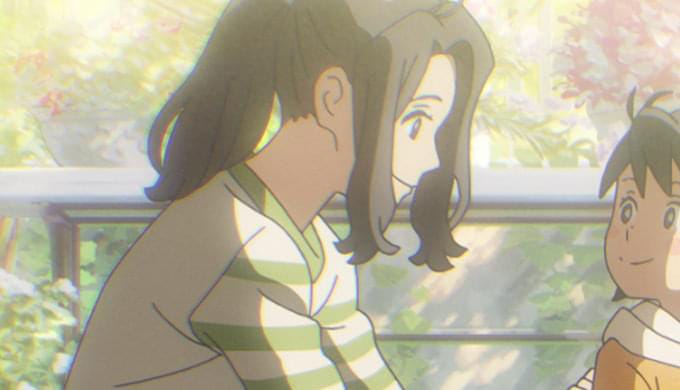 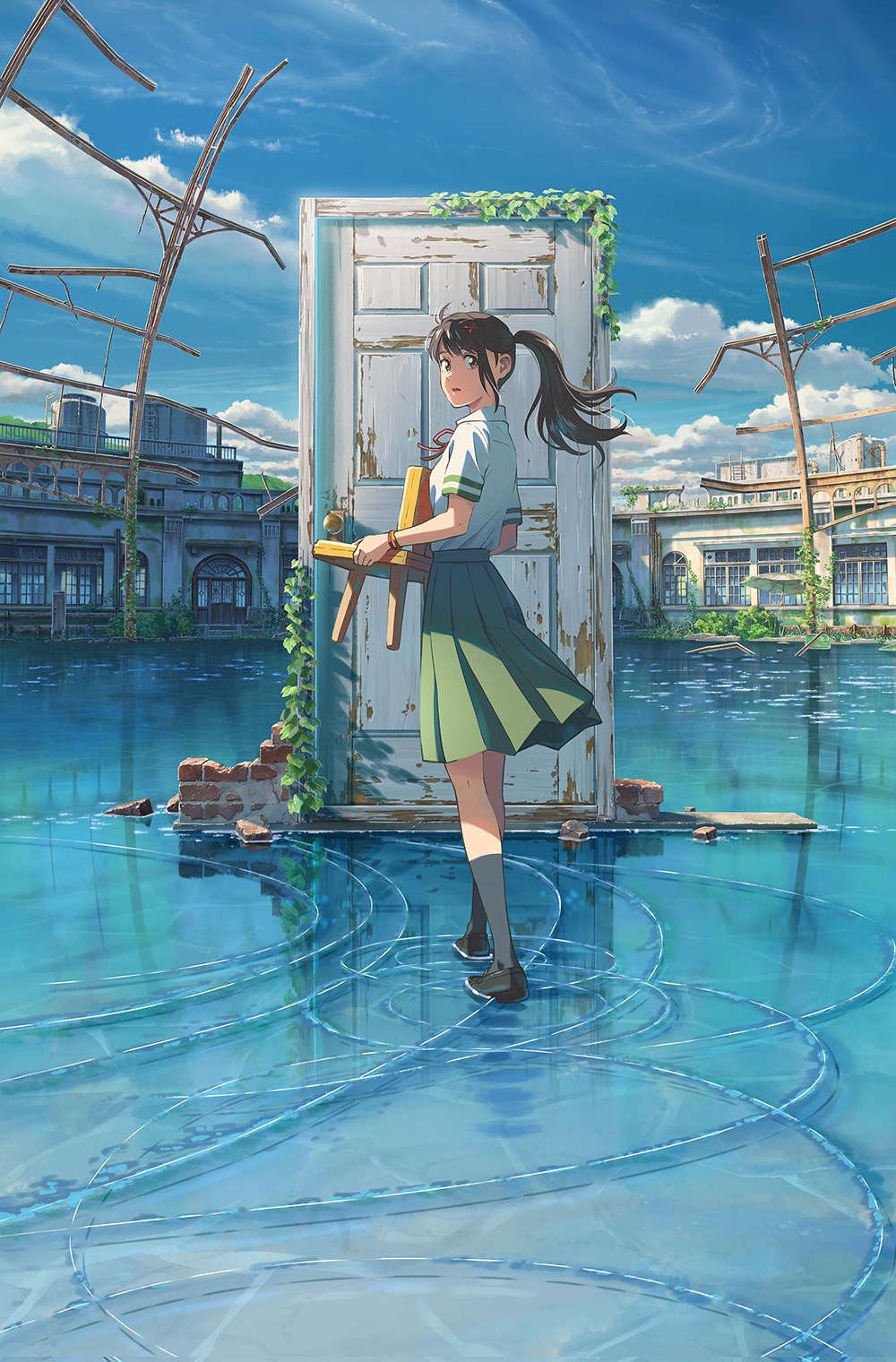 Makoto Shinkai’s Suzume no Tojimari will release in theatres across Japan on November 11.